Michael Keaton returns as Batman in The Flash; however, one of them isn’t Bruce Wayne.

What version of Batman are we talking about? Isn’t Michael Keaton’s 1989 version and the SnyderVerse’s Ben Affleck enough? So, who are we dealing with this time?

It’s no secret that The Flash movie is loosely based on the 2011 crossover comic book Flashpoint. The comic was written by Geoff Johns and illustrated by Andy Kubert. The comic centered on the Flash, Barry Allen, discovering that the world is not the same as he previously knew.

He wakes up where he doesn’t have his powers, and what shocked him the most is that his mother is alive. In the comics, his mother died while he was young. So seeing his mother was a happy but unbelievable surprise. This prompted him to learn more, and realized that he’s in another timeline. Since Allen now has no powers, he can’t travel through time using the Speed Force. Allen goes to Batman, only to discover that there is a Batman, but not the one we know.

Michael Keaton Plays Another Batman In Ezra Miller’s The Flash 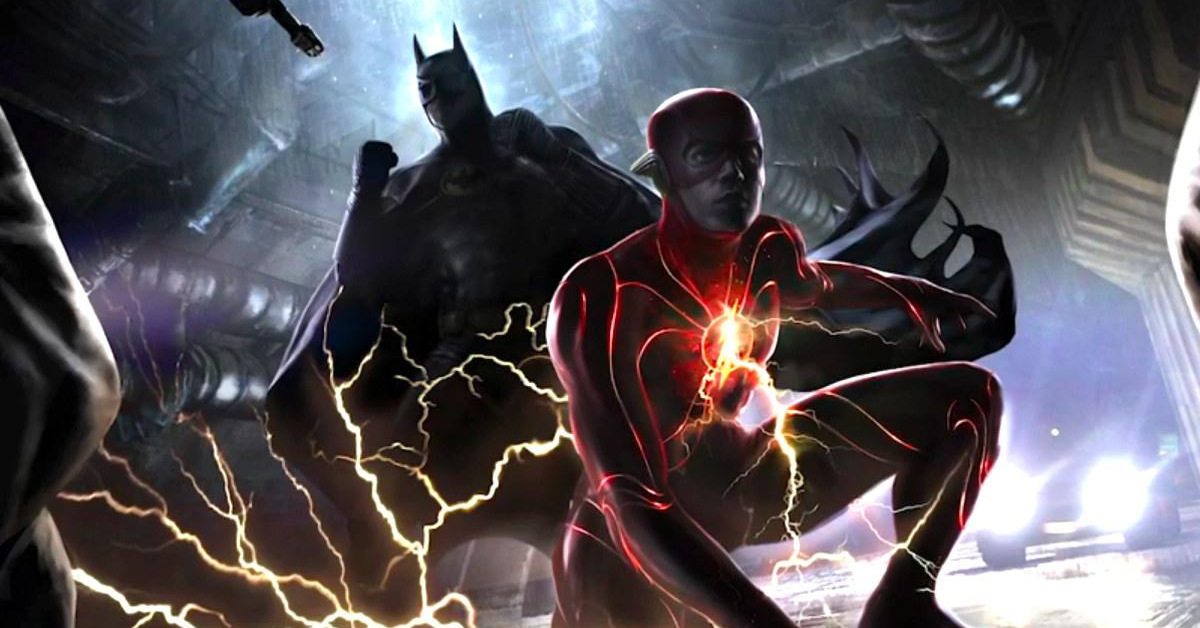 He’s Thomas Wayne, the father of Bruce. In this timeline that Barry has woken up to, Bruce died instead of his parents.

Again, remember that The Flash is loosely based on Flashpoint. So, the story won’t follow the same pattern. Which is why we know that the film will be dealing with the multiverse. That is already confirmed by the trailer with Ezra Miller’s The Flash meeting another version of him.

It looks like one of The Flash’s twists will be covering at least three universes.

Another report that we have received is that Thomas Wayne will make the ultimate sacrifice in the movie. According to an anonymous leak, General Zod (Michael Shannon) kills Michael Keaton’s Batman. Our sources clarify it’s Thomas and not Bruce.

And Michael Keaton’s appearance in the Batgirl film starring Leslie Grace confirms that his Bruce survives the events of The Flash.

If you’ve seen the Arrowverse version of The Flash starring Grant Gustin, they also tackled Flashpoint where Allen saves his mother from the past by traveling through time. The Flash was able to stop the Reverse-Flash from killing his mother. He went forward in time with the Reverse-Flash.

Michael Keaton Plays Another Batman In Ezra Miller’s The Flash 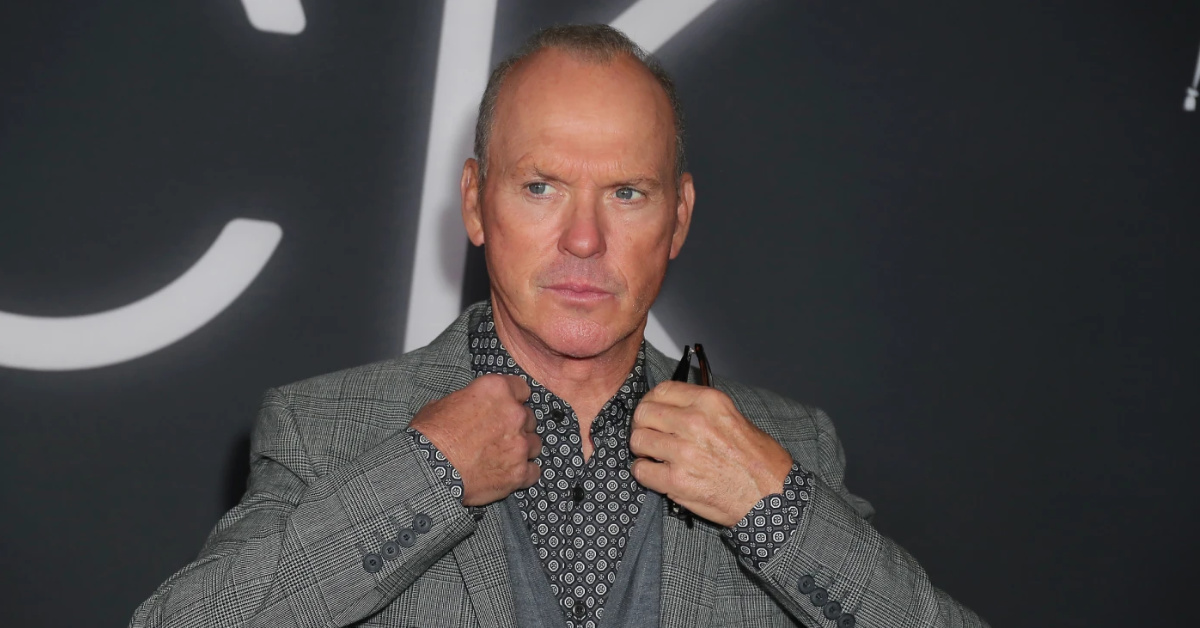 This created a new timeline.

In the present day, Allen’s parents are happily alive. His friends don’t know him. Wally West is the Flash known as the Kid Flash. But the altered timeline caused problems.

In the comic book Flashpoint, we learn that the world has changed drastically because of Allen wanting to save his mother. And he did, because of it the present world is far from what he knew.

Martha Wayne became crazy and turned into the Joker.

Superman is nowhere to be found as if he didn’t exist.

Aquaman’s Atlanteans and Wonder Woman’s Amazons are at war with each other. The world is in turmoil with millions dying because of the war.

The Flash will tweak Flashpoint. Therefore, it’s unknown what the filmmaker will retain. Certainly, there’s plenty of time to make changes.

Warner Bros. Discovery considered firing star Ezra Miller for his legal issues. Still, his job is safe for this film.