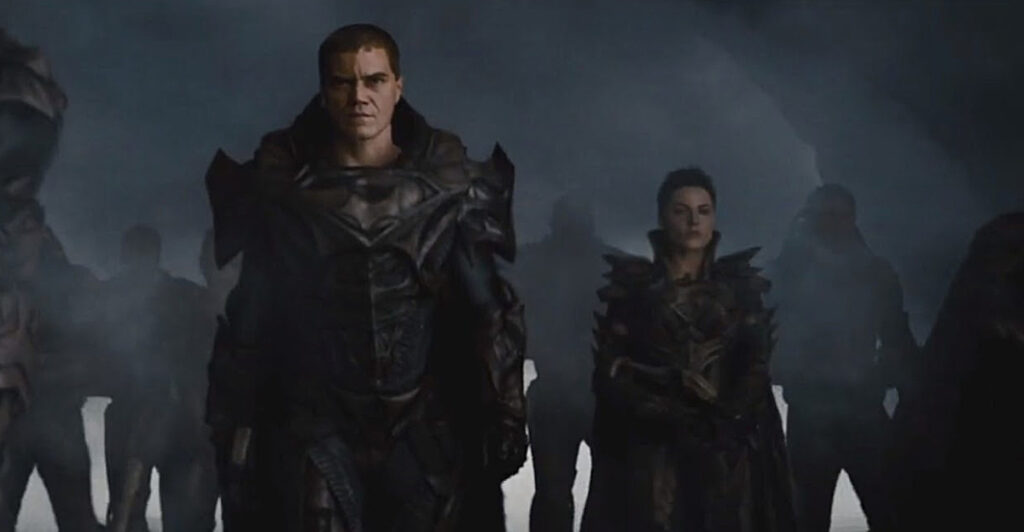 In Zack Snyder’s Man of Steel, they played General Zod and Faora-Ul, respectively.

Their purpose in The Flash remains unknown.

Some of it is hilariously difficult to fathom.

One of which is erasing Henry Cavill’s Superman from canon.

Moreover, he is apparently replaced by Sasha Calle’s Supergirl.

In other words, Warner Bros. will anger millions of Zack Snyder fans for a retcon that’ll confuse the general public.

Moreover, that would delete the only Superman in the DCEU.

The Big Bang of DC Comics.

The nucleus of any DC universe, cinematic or otherwise. 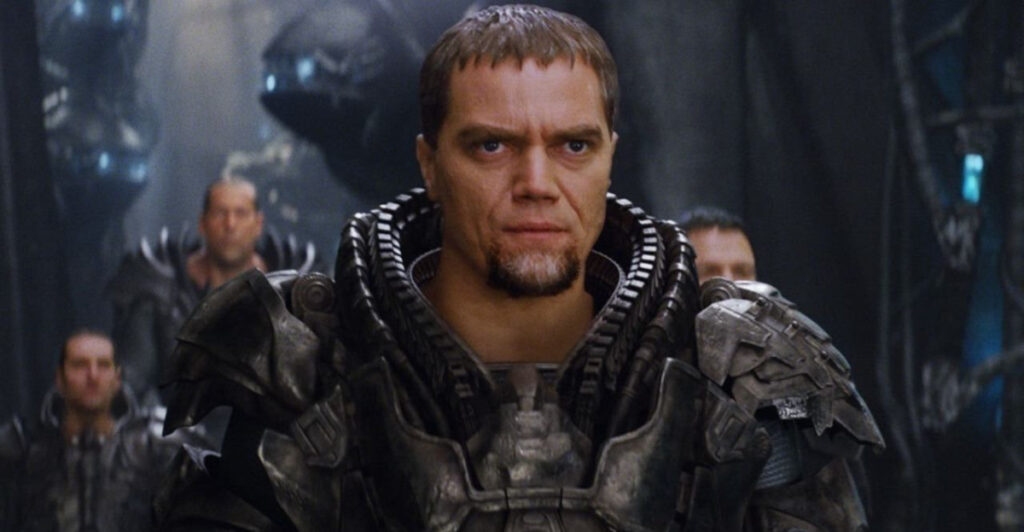 The Man of Steel.

The most recognizable superhero of all time besides Batman and Spider-Man.

Yes, the Kryptonian is wiped out of the DCEU in favor of Supergirl.

Granted, that was a different Supergirl (Melissa Benoist).

Nonetheless, there has been tremendous overreaction to DC Films’ Snyderverse snub.

For instance, Michael Keaton in Batgirl means Ben Affleck’s out as Batman.

Certainly, there are comics fans who’d rather see the Snyderverse fade into the abyss.

Admittedly, I was first to claim The Flash would snuff the Snyderverse.

Well, that was the plan back then.

Nevertheless, the massive success of The Snyder Cut changed everything.

Then again, it’s the Warner-Discovery merger that will seal the deal.

Sources reveal that The Flash is still a Flashpoint adaptation.

There are Man of Steel veterans in The Flash.

Thus, the possibility of Henry Cavill in The Flash increases.

It provides more evidence that the Snyderverse is coming back.

However, for some it’s easier to be cynical and inaccurate.

Rumors of Henry Cavill in The Flash increased in the summer.

So Man of Steel foes are in The Flash but not Superman himself?