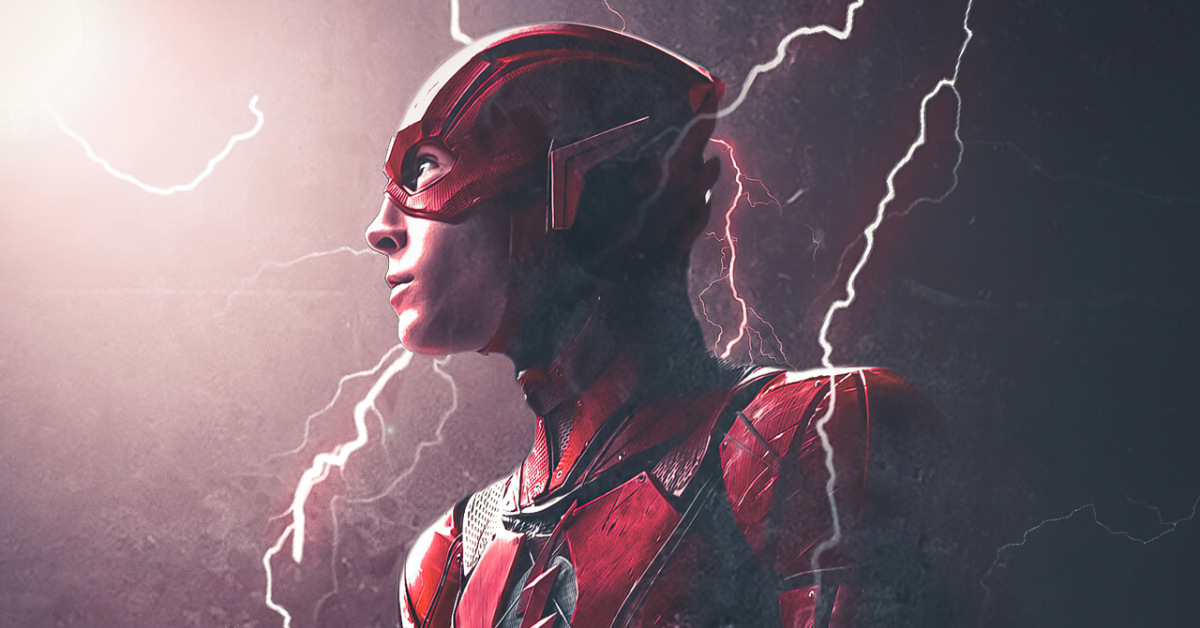 Ezra Miller’s The Flash movie will still run into theaters. After the stunning cancellation of Batgirl, fans wondered if The Flash would follow. However, Warner Bros. Discovery CEO David Zaslav said the film is safe. During his Quarterly 2 Investor Call, Zaslav stated:

We have seen Flash, Black Adam and Shazam 2. We are very excited about them. We’ve seen them. We think they are terrific, and we think we can make them even better.

Certainly, star Ezra Miller has been in the news for months now. Unfortunately, it’s for all the wrong reasons. With multiple cases against them, stories about their behavior, and now hiding from the authorities. People have been clamoring to cancel the film ever since their issues emerged. Mainly because people don’t want to see the lead with a ton of problems surrounding them.

After Zaslav shelved Batgirl, all eyes focused on The Flash. 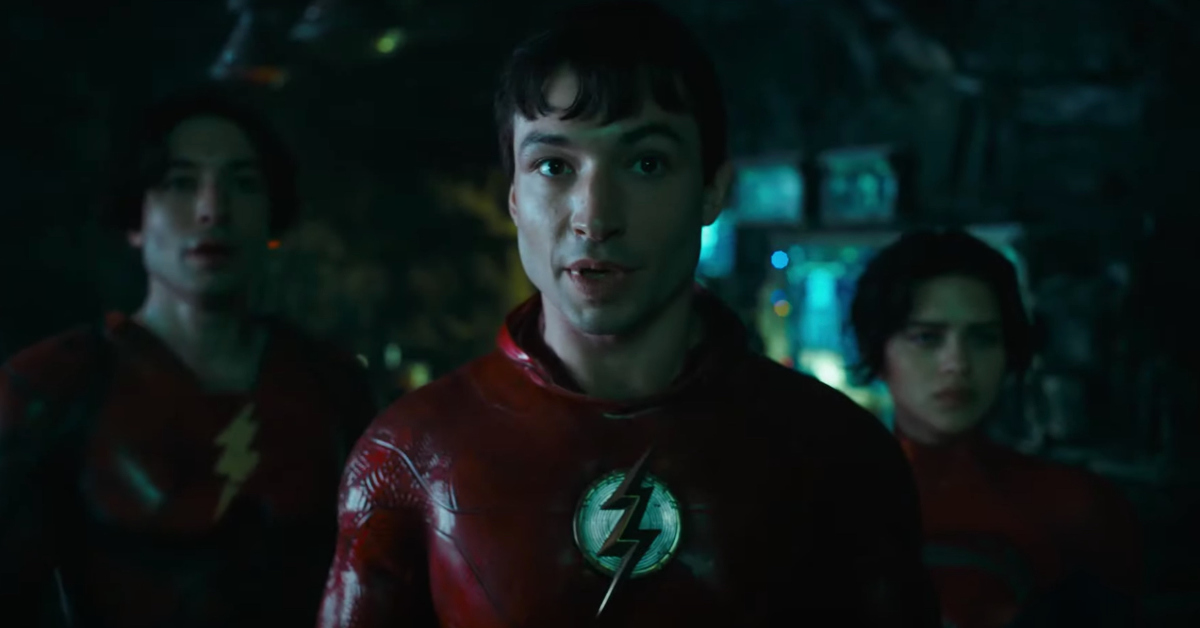 Some speculated that Zaslav would stop it in its tracks. As a matter of fact, a few insiders expressed concern over its fate.

On July 3, we revealed that Warner Bros. Discovery would release The Flash in cinemas. Nevertheless, Batgirl raised eyebrows. If the studio could take a $90 million bath on Batgirl, what about The Flash? After all, it’s The Flash‘s $200 million budget that kept it alive. In other words, would Zaslav go there?

Without a doubt, Warner Bros. Discovery has invested a ton of money on The Flash. In addition, it also establishes DC’s own multiverse. In summary, this movie can potentially catch up with Marvel Studios.

However, without Batgirl, The Flash‘s new timeline has nowhere to race to for now. Nonetheless, Zaslav’s words may hide clues. Namely “we think we can make them even better.” To begin with, what does that mean?

It’s possible that recasting is being considered. But Ezra Miller takes on two roles which are going to be a ton of work. The Flash already has 2500 visual effects in the works, and reworking that is again, a ton of money. On July 12, we leaked that Warner Bros. Discovery would consider Elliot Page as the Flash. 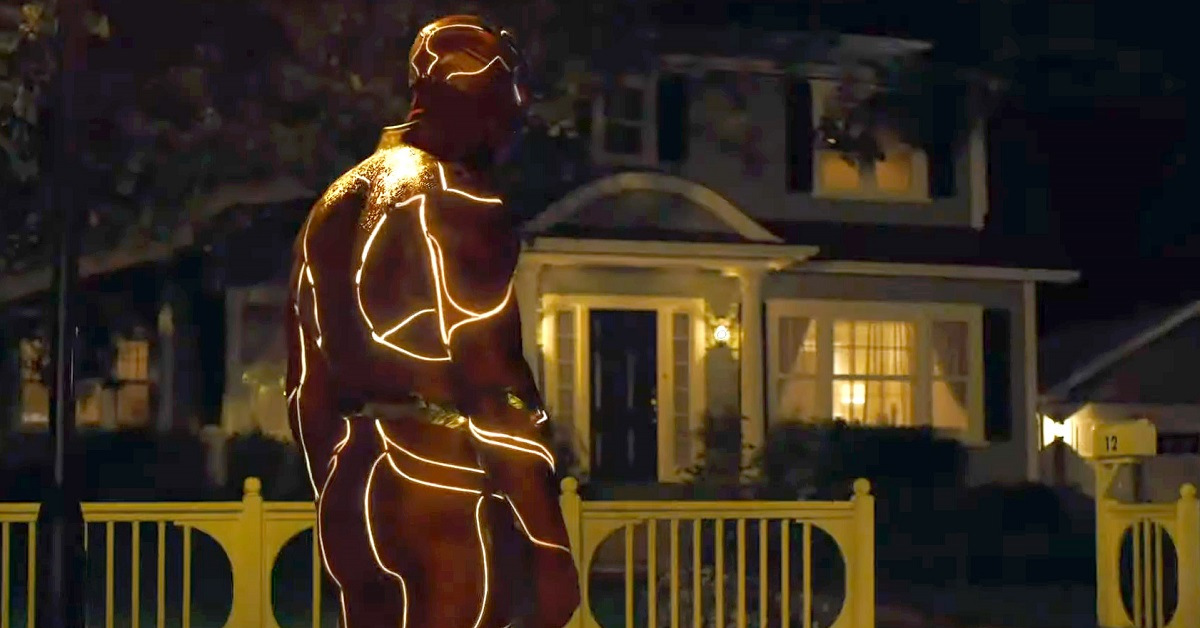 Still, hiring another actor, Page or not, was for the future. Sources told us that The Flash could change its ending. Indeed, the Flashpoint Timeline doesn’t set up Michael Keaton in the Aquaman sequel anymore. They switched release dates, and Keaton in the DCEU makes no sense. Consequently, Ben Affleck hangs with Jason Momoa’s Aquaman instead.

Quite possibly, Batgirl has more impact on the DCEU than The Flash. It could have been shelved because the events of the film are not part of Zaslav’s plan for the DCEU. In that case, couldn’t the same be said of The Flash?

We now know that Zaslav is taking action on making his version of the DCEU. Without a doubt, this isn’t the previous Warner Bros. regime’s DCEU vision. The Wonder Twins wouldn’t last five seconds with Black Manta (Yahya Abdul-Mateen II).

A lot of things are happening behind the scenes. The Flash is a major component of that change. Zaslav has opened the doors to expect a different Flash movie.