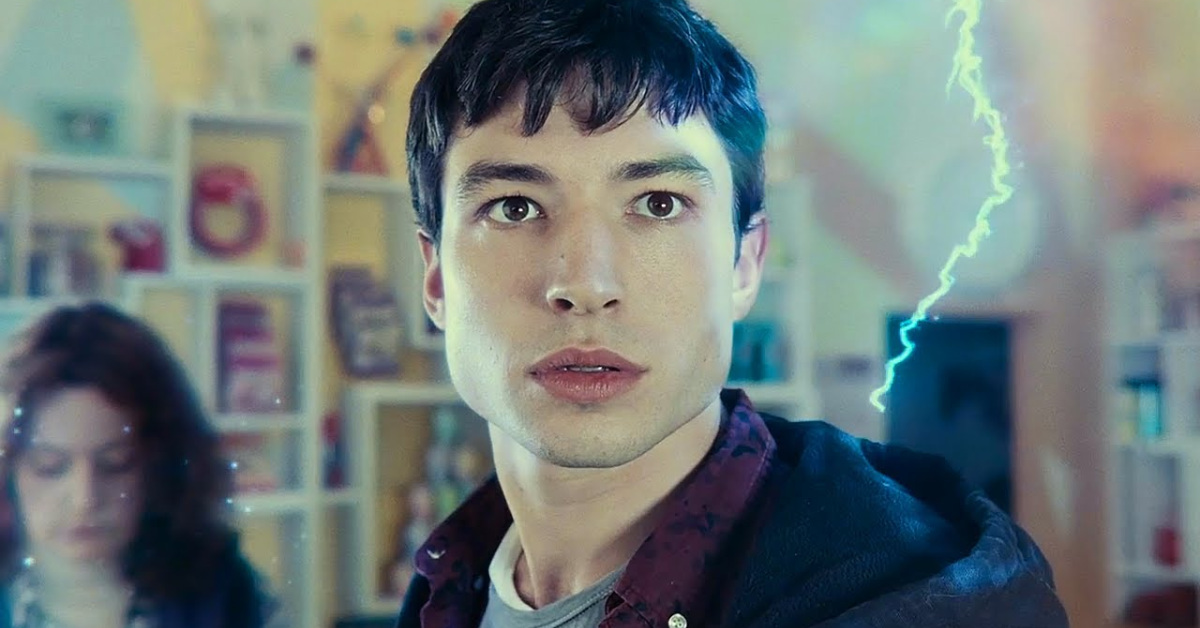 Warner Bros Discovery is optimistic Ezra Miller will seek help in the coming months. Thus, The Flash will not be thrown onto HBO Max instead of a theatrical release. Sources revealed this is Warner Bros. Discovery’s final decision.

Unless, of course, Ezra Miller gets into worse trouble. But Warner Bros. Discovery doesn’t envision that happening.

On June 25, I said that Warner Bros. Discovery is leaning towards releasing The Flash in theaters. With a $200 million budget, it’s their best choice. In other words, pick your poison. After all, HBO Max would be a huge financial loss. Without a doubt, Warner Bros. Discovery CEO David Zaslav won’t bite that bullet.

Going forward, Warner Bros. Discovery has no plans to include Ezra Miller in press tours to promote The Flash. After all, they have other big names such as Michael Keaton and Ben Affleck to fill the void, if need be.

Unfortunately, this comes after yet another scandal.

A German woman accuses Ezra Miller of making her feel that her life is in danger in her own home.

It just seems like Ezra Miller’s bad behavior keeps on getting worse. From drug possession, a few accounts of disorderly conduct, harassment and now they are in hiding. Now, with so much news surrounding the The Flash star, Warner Bros. Discovery has removed them from future projects. This included a rumored and planned HBO Max series starring Miller.

Variety recently interviewed a German woman didn’t want her name revealed. So, instead of her real identity, they called her Nadia. 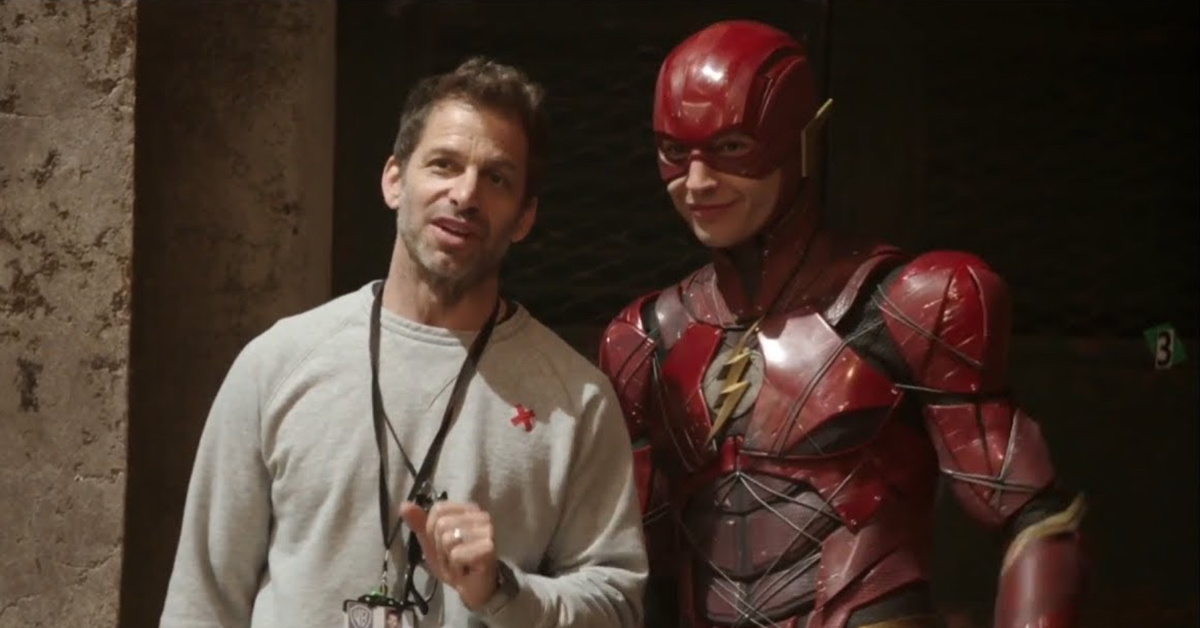 Nadia stated that in February 2022, she invited Ezra Miller to her place. She said that they have already been friends for two years. But when Ezra Miller wanted to smoke inside her home and she refused, they became enraged. Nadia stated:

That just set them off. I asked them to leave about 20 times, maybe more. They started insulting me. I’m a ‘transphobic piece of shit.’ I’m a ‘Nazi.’ It became so, so stressful for me. They were going around my house, looking at everything, touching everything, spreading tobacco leaves on the floor. It felt disgusting and very intrusive.

Nadia has said that Ezra Miller’s actions gave her the feeling of being unsafe. But she also pointed out that she never felt that there was any risk of a sexual assault.

She has been friends with Ezra Miller since January 2020. She described them as:

They were super caring, super nice. I had no reason to suspect anything bad was ever going to happen with them.

They’d been super nice to me, and I didn’t feel good to not show up and to refuse the invitations. I thought maybe I’ve lost a friend because we’ve missed each other so many times.

When they met in February 2022, everything was all well and good until Ezra Miller prepared his cigarette. She said:

I was like, ‘Yeah, you need to smoke this outside or on the balcony. There’s no smoking in my house.

And with that. Ezra Miller’s personality suddenly changed. They told Nadia that tobacco is sacred, and they could do whatever they wanted. At some point they even told her to “sit down.” Ezra Miller even said that they were talking to her “like a dog.” She told them to leave but they were persistent. She had to call the police. 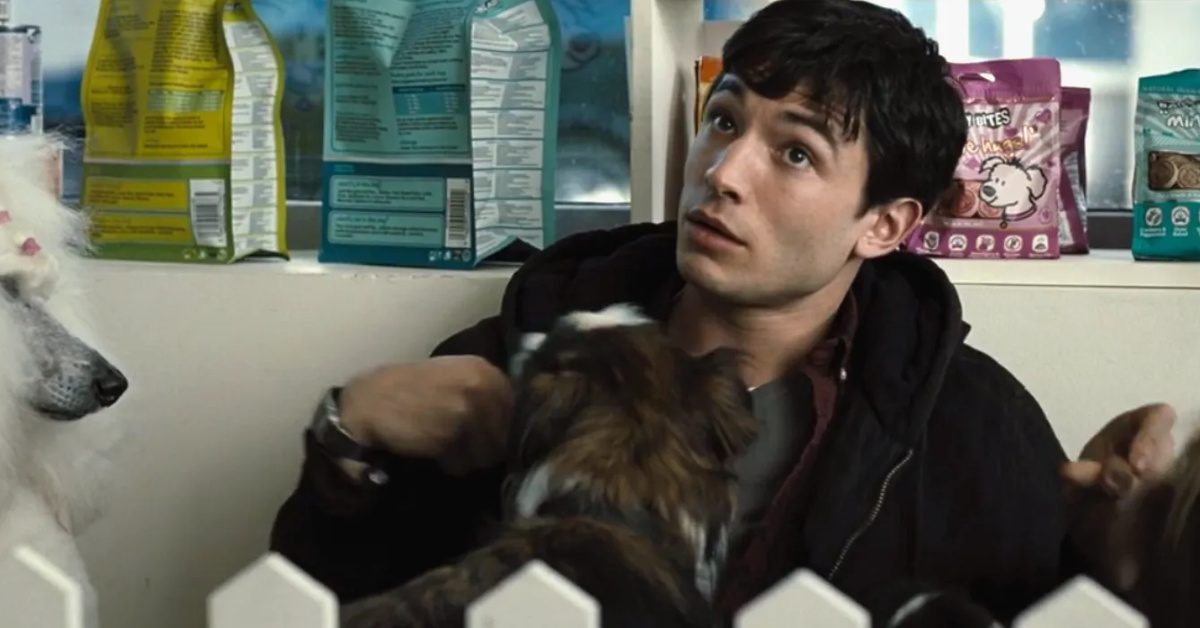 While waiting for the police Ezra Miller continued talking and Nadia described it:

Eventually, she was able to lock them out of her home. Since then, she has blocked their number on her phone.

The details of the event are elaborate. It could have been made up. But she does have people who corroborated her account of the events. They even included a social worker and a lawyer.

One of Nadia’s friends said:

I was worried. I think she was misled — she had a memory of them from when they had time in L.A., and what she got [in Berlin] was really different. It sounded dangerous.

Nadia filed a criminal complaint against Ezra Miller. The German State Prosecutor’s Office has said that they did investigate Ezra Miller for trespassing. Once Ezra Miller left Germany, they did not continue with the investigation.

Regardless of Ezra Miller’s attempts to get therapy, Zaslav apparently has seen enough. Warner Bros. Discovery intends to move forward with the DCEU without Ezra Miller.