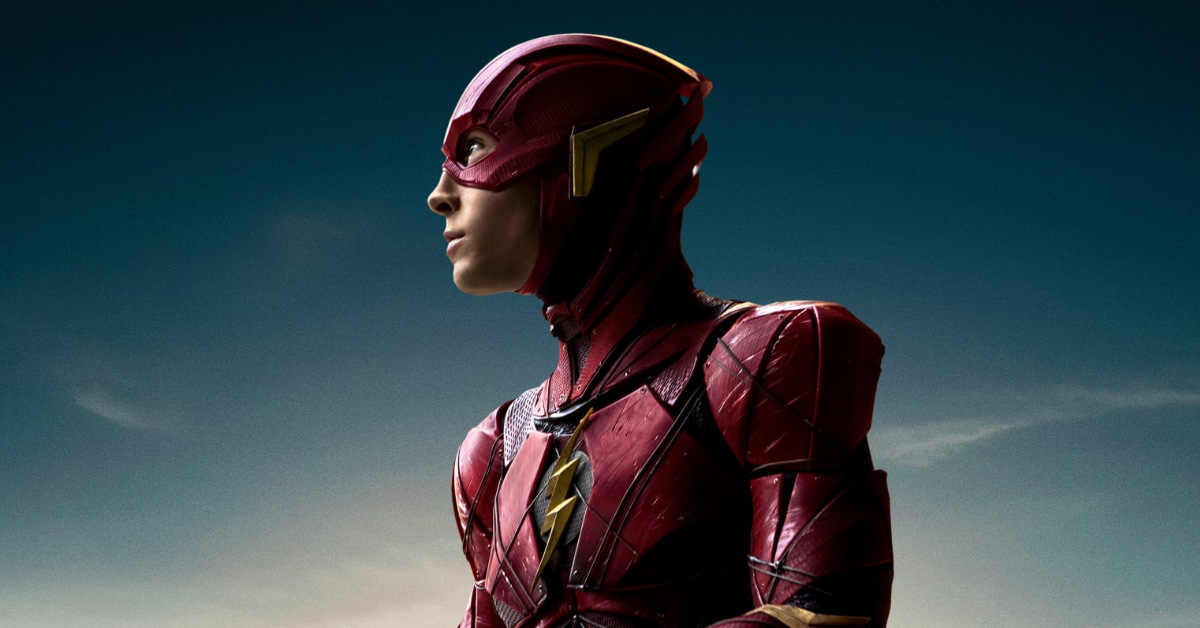 Nevertheless, there are absolutely no plans for the studio to remove Ezra Miller from The Flash film. It’s done. Warner Bros. already spent $200 million on the movie.

If they mean to reshoot the parts where Ezra Miller is in The Flash, then that’s the flick. Recasting equals reshooting and reshooting equals the same original movie budget. That brings The Flash to at least a $400 million price tag.

They won’t break even.

The legal quagmire Ezra Miller pushed Warner Bros. Discovery to look for a new Flash after the first one.

This is about the Flash’s distant future. 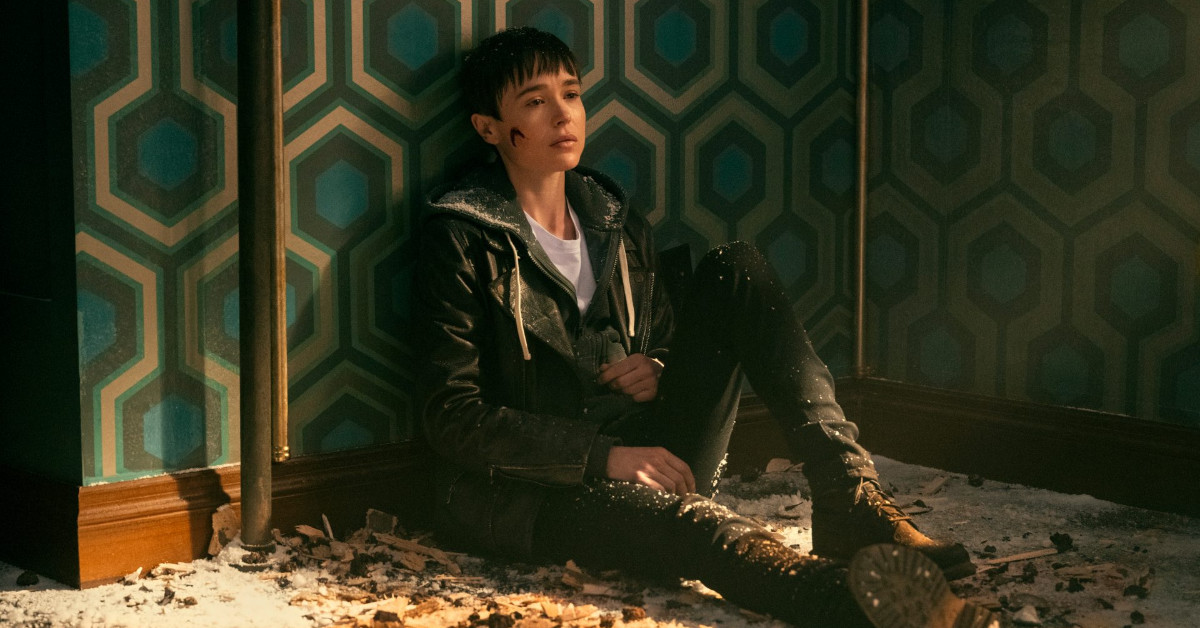 Their actors’ actions and decisions outside their characters create bad PR. Specifically, Ezra Miller, Amber Heard (Mera), and Will Smith (Deadshot). While the situations are far apart in nature, it wreaks havoc on DCEU plans.

Granted, Smith’s Oscar slap to Chris Rock long faded from the headlines. Then again, that split opinions in the middle. Some felt Smith was justified. On the contrary, many were either offended or upset at Ezra Miller and Heard.

Amber Heard’s presence in the Aquaman sequel looms with an unfavorable response from the audience. Now, DC Films is keen on having Emilia Clarke as the new Mera. Without official news yet, the rumor alone is gaining happy and hopeful messages online.

This news sparked a speedy consideration for other actors to don The Flash suit in place of Ezra Miller. Fans have run down a list of actors and Elliot Page is gaining popularity as the choice. According to tweets, aside from Grant Gustin, Elliot Page can make a good Barry Allen or The Flash. 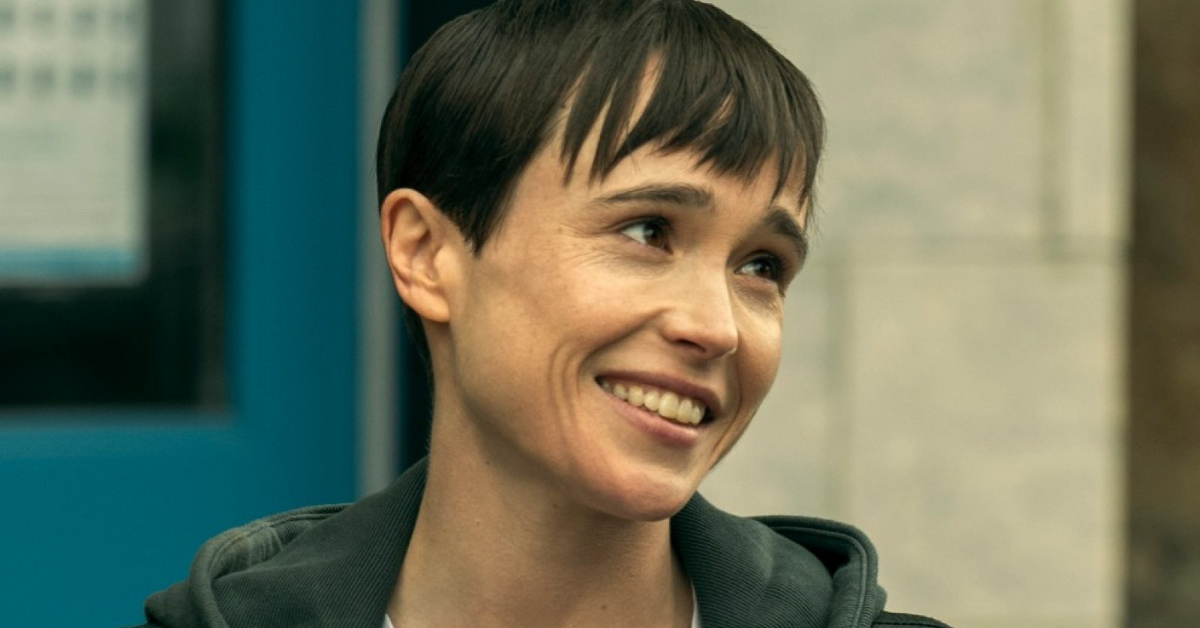 A number of fans believe Elliot Page can take over the role easily. But this isn’t about social-media campaigns. The old Warner Bros. regime didn’t take anti-Heard petitions seriously. Furthermore, they ignored requests to restore the SnyderVerse.

At 35, Elliot Page is slightly older than Ezra Miller (29). Still, Elliot Page’s acting achievements include an Oscar nomination for 2007’s Juno. In addition, he has comic-book experience with the two X-Men movies. Moreover, he is in another comics adaptation, Netflix’ popular The Umbrella Academy.

Sources add that Warner Bros. Discovery won’t unveil the new Flash until months after they release the first one.

Is Elliot Page the next Flash, though? Warner Bros. Discovery isn’t ready to make a decision. Nonetheless, they will add him as an actor to consider. The credentials are there.