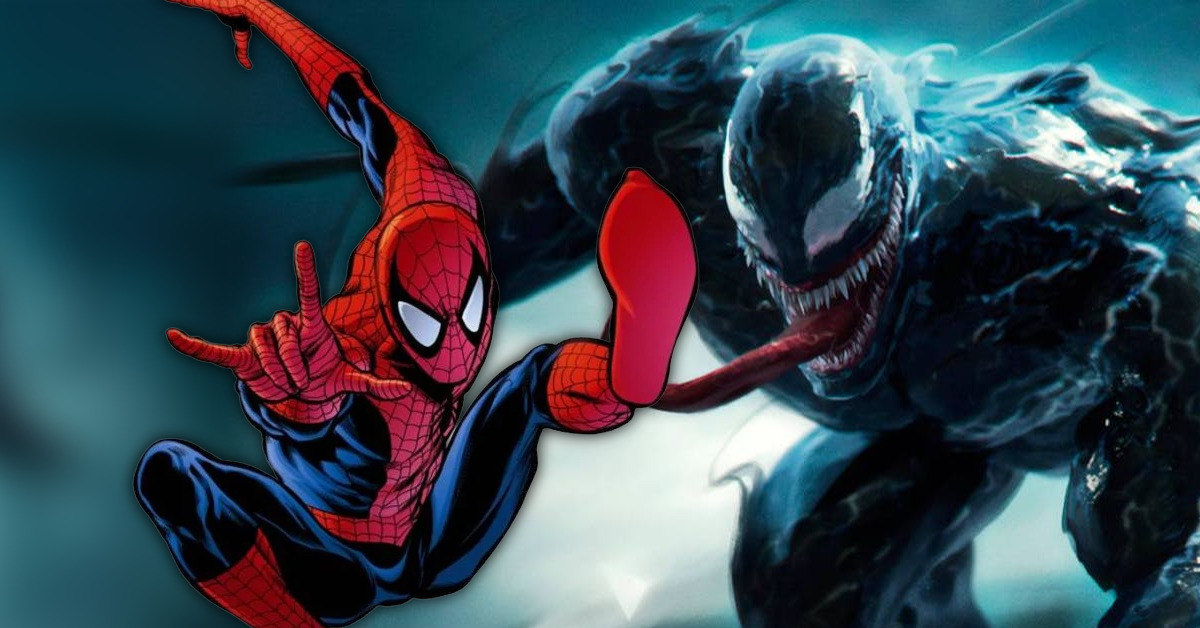 Spider-Man does exist in the world of Venom, but it won’t be Tom Holland’s version. Venom traveled to the MCU in a post-credit scene for Spider-Man: No Way Home. Therefore, Tom Hardy’s Venom movies exist in a different continuity.

In fact, Eddie Brock (Tom Hardy) went back to his universe at movie’s end. Sure, he left a symbiote behind for Holland. Nevertheless, that’s in the MCU.

Furthermore, it isn’t Tobey Maguire‘s Spider-Man, either. After all, Maguire fought Topher Grace’s Venom in Spider-Man 3.

That leaves the only Spider-Man who’s never fought an alien: Andrew Garfield. 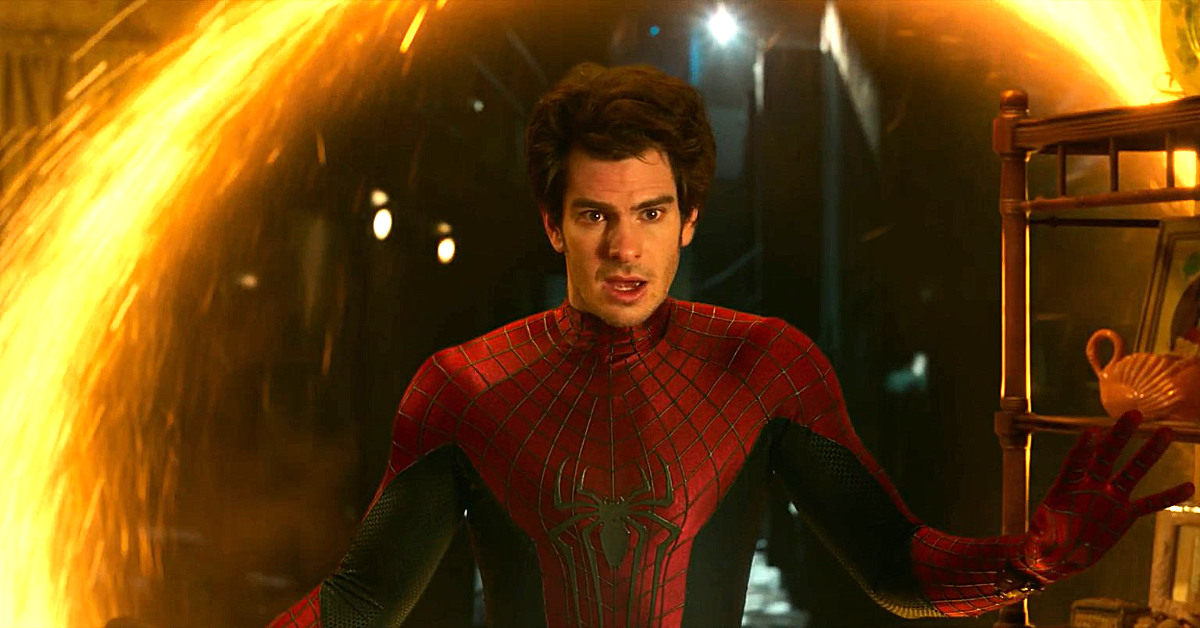 According to Morbius director Daniel Espinosa, Sony will finally answer the question. In an interview, Espinosa acknowledged:

It is my understanding that audiences will discover the answer soon.

Alas, Espinosa didn’t say how. Perhaps Sony will announce Garfield in Venom 3. Thus, Garfield won’t have to deny it.

Espinosa did add that Morbius takes place in Venom‘s world. But it might be too late to save Morbius. The first reactions exploded online like rotten tomatoes. They were beyond terrible.

Morbius looks DOA when Sony unleashes it on April 1, If the initial reviews are accurate, what a waste. Jared Leto is a gifted actor – don’t forget, he won an Oscar – who deserves better. Quite frankly, so does Morbius himself.

Writer Roy Thomas and the late artist Gil Kane co-created Morbius for The Amazing Spider-Man No. 101 in 1971. Morbius is among Marvel Comics’ iconic horror characters. Along with Ghost Rider and Blade, Morbius, the Living Vampire took advantage of a weakened Comics Code.

Suddenly, mainstream comics didn’t have to be so anemic anymore. Publishers could include supernatural themes in their superhero fare. While it wasn’t as gory as the acclaimed EC Comics of the ’50s, they jolted a new generation. 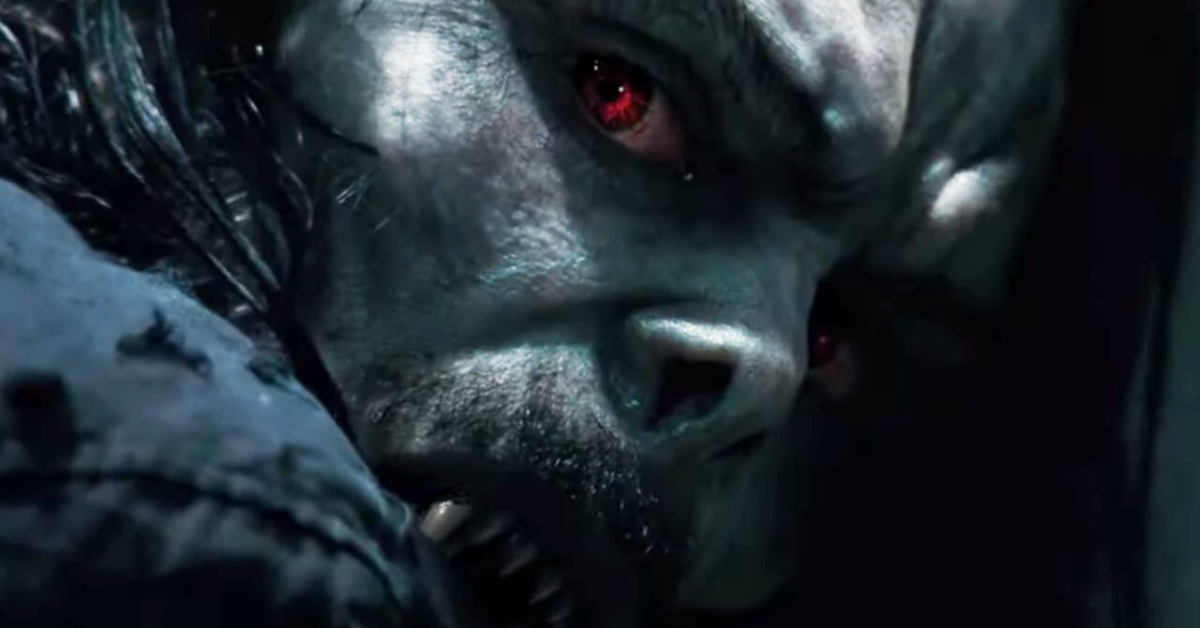 Now Marvel Studios is catching up with their ’70s horror creations. Disney Plus’ WandaVision set the table. And the freaky Moon Knight feasts on it next week. Werewolf by Night and the Blade reboot are next. Rumors popped about Man-Thing and Ghost Rider.

Sony is dropping spoilers about Morbius left and right. No leaked photographs or videos anymore. This is a blatant SOS.

Or should that be LOL, Sony, LOL?

In any case, this sets up Hardy’s Venom vs. Garfield’s Spider-Man.

Yes, a film audiences would rather see now than Morbius.