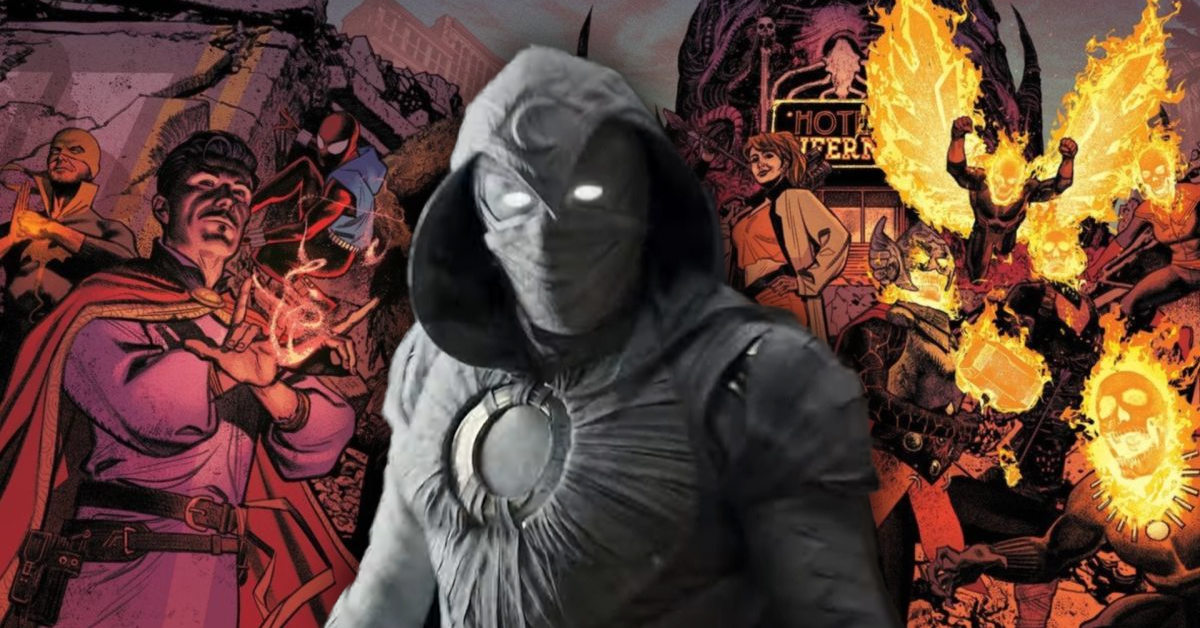 A reporter asked Oscar Isaac on the red carpet:

Midnight Sons, does that mean anything to you?

To which, Oscar Isaac answered immediately:

It’s an amazing amount of comics and it’s cool. It would be a cool group to see, wouldn’t it?

Perhaps Oscar Isaac heard the rumors. On the other hand, Oscar Isaac is likely aware that Marvel Studios is one step ahead. 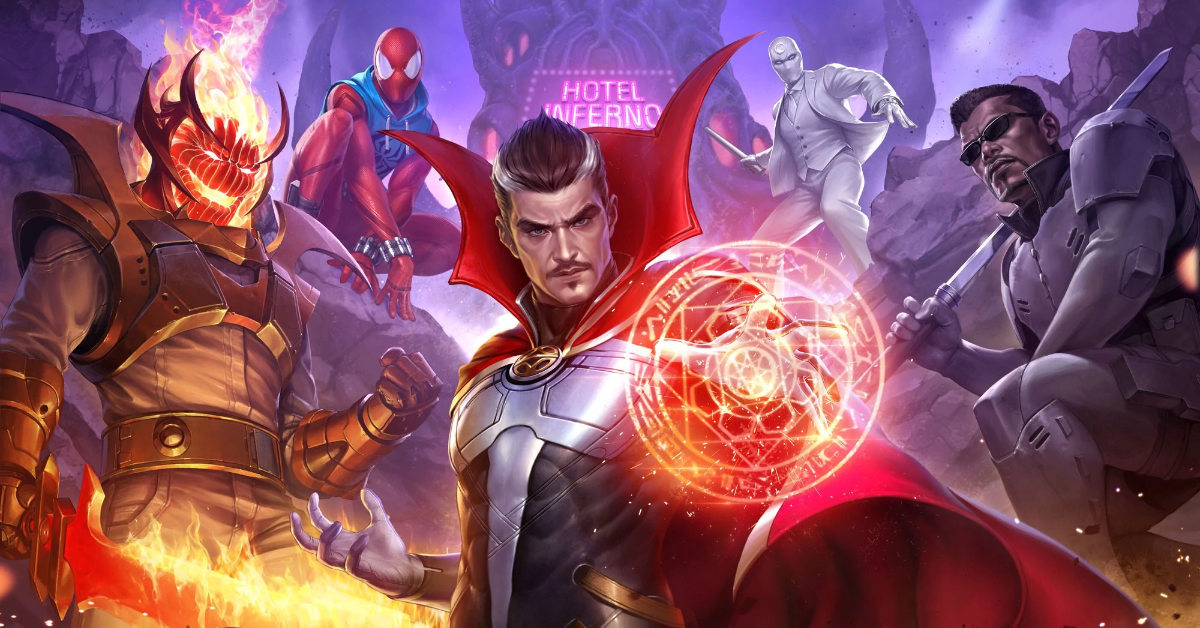 In the comics, the moon god Khonshu revived the mercenary Marc Spector as he was dying. He becomes the Egyptian god’s high priest and enactor of justice: Moon Knight. However, Spector has a dissociative identity disorder. Other personalities, such as a millionaire Steven Grant and taxi driver named Jake Lockley, also surface in his consciousness.

Moon Knight is one of the darker characters in the MCU. Therefore, the talks about the Midnight Sons keep resurfacing. Doctor Strange in the Multiverse of Madness fuels the speculation. Certainly rumors of a Ghost Rider cameo throw gasoline onto the fire. The Midnight Sons is Ghost Rider’s team, his supernatural Avengers.

Moreover, other members like Blade and Werewolf by Night are coming.

In addition, Doctor Strange has been always connected to the Midnight Sons. They fought Lilith and her children. The Black Knight is also in the beginnings of his journey in the movies. A post-credit scene in Eternals revealed the Ebony Sword with its vampiric powers.

Speaking of vampirism, Sony releases Morbius next week. Granted, Morbius isn’t set in the MCU. Nevertheless, he will eventually cross over. 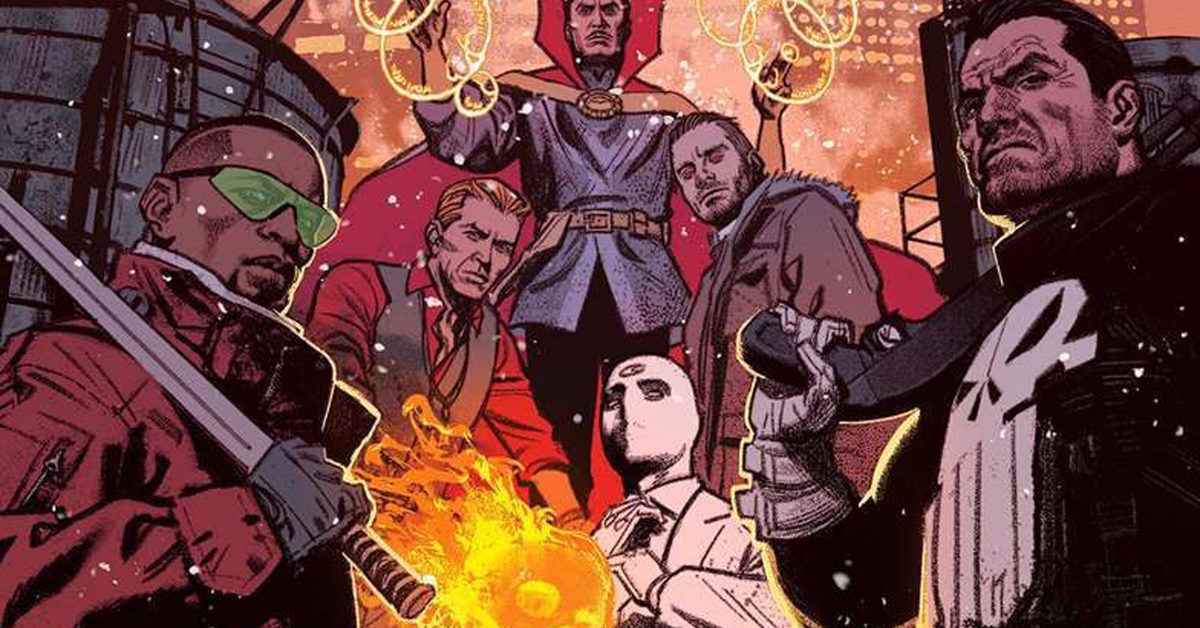 The upcoming Werewolf by Night Halloween Special adds to the evidence.

Without a doubt, such horror projects acknowledge Midnight Sons’ development. Certain installments for the MCU’s Phase 4 of the MCU set the stage.

Featuring a character with multiple personalities is a challenge to say the least. For the production and more so for the actor. There has to be distinct differences to the character or personality that will take the dominant reigns for a given time.

Oscar Isaac’s Moon Knight is promising in terms that it is different yet the same. Different because of his supernatural aspect and dark tendencies, The same because as a Marvel superhero, he has notable dimensions and has real struggles in life.