Norman Reedus won’t deny he’s cast as Ghost Rider in the MCU. Actors do sign NDAs, after all. In other words, they can’t say a word.

For example, Andrew Garfield became the poster boy for this.

In fact, even as evidence piled up Garfield refused to admit it.

Granted, it’s not official yet.

Oh please, let’s not be coy about this.

But Marvel Studios president Kevin Feige watches his every move.

Indeed, NDAs are a powerful weapon. 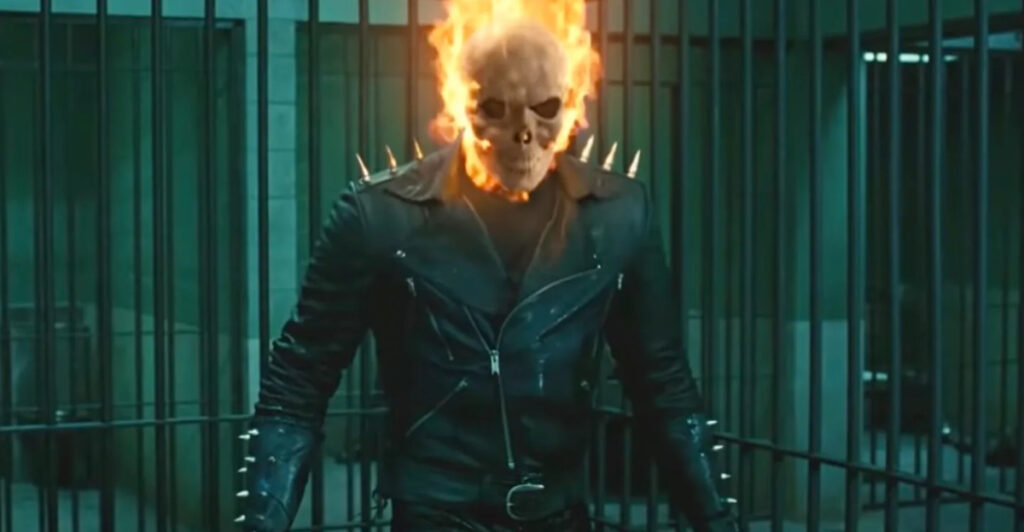 On December 13, 2021, we scooped that Norman Reedus was in discussions for Ghost Rider.

Sources indicated it was for the Johnny Blaze version of Ghost Rider.

But that’s not exactly accurate.

There was a Western hero named Ghost Rider as well.

He initially appeared in Marvel Spotlight No. 5. 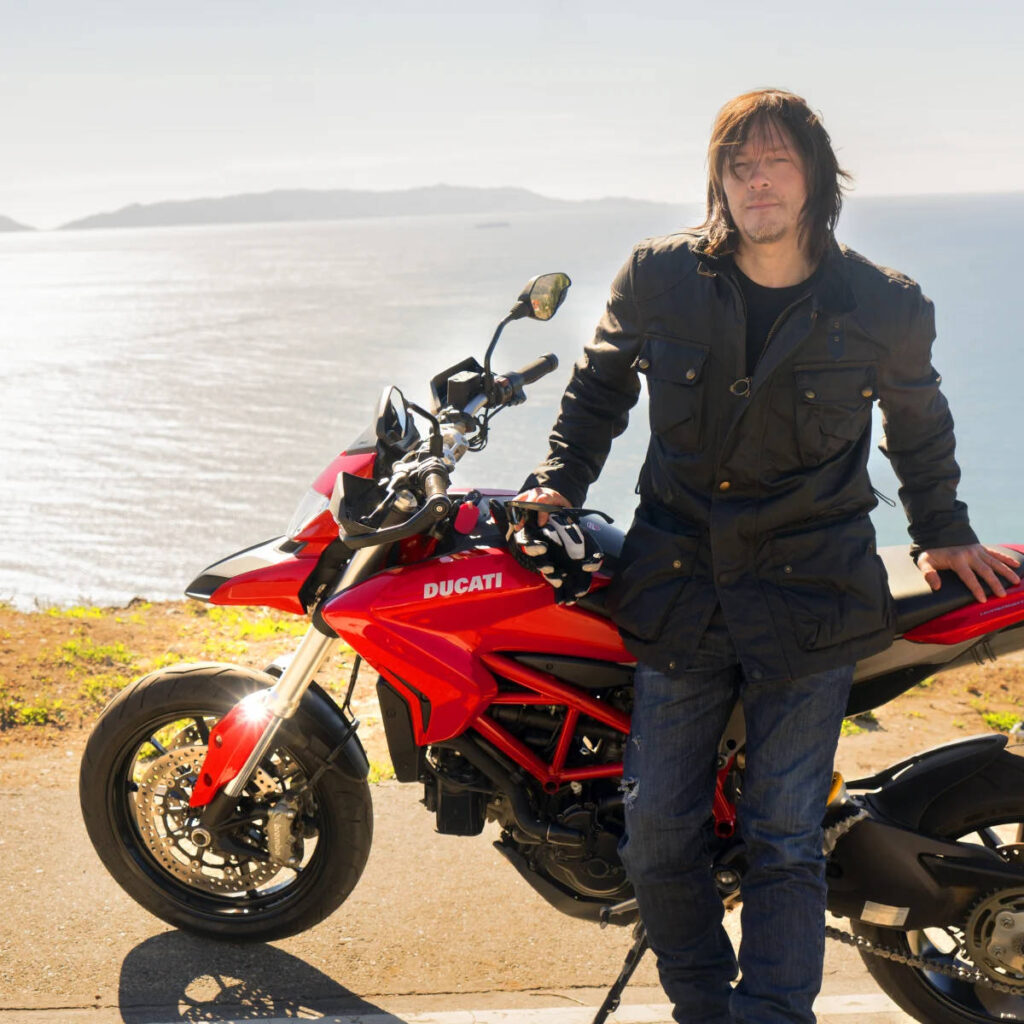 By December 30, 2021, it began to look obvious that Reedus was Ghost Rider.

In addition, he’d debut in Doctor Strange in the Multiverse of Madness.

In the past, Reedus expressed affection for Ghost Rider.

I want to play Ghost Rider. Call somebody, make that happen. I want to do it.

Fans cast him as Ghost Rider for years.

Did Marvel Studios fulfill their dreams?

In a recent interview, Reedus dodged the question.

Fingers crossed. I don’t know. There’s been a lot of talk over the last couple years. I do not have an answer for you.

We’ve heard this before.

We didn’t fall for it then.

Furthermore, we won’t this time.

Norman Reedus will get his burning skull and flaming motorcycle. 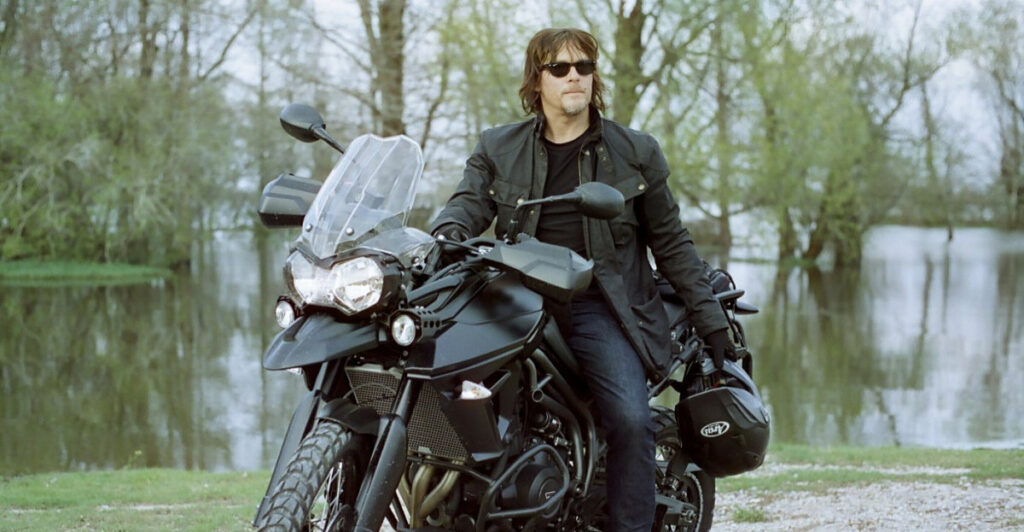