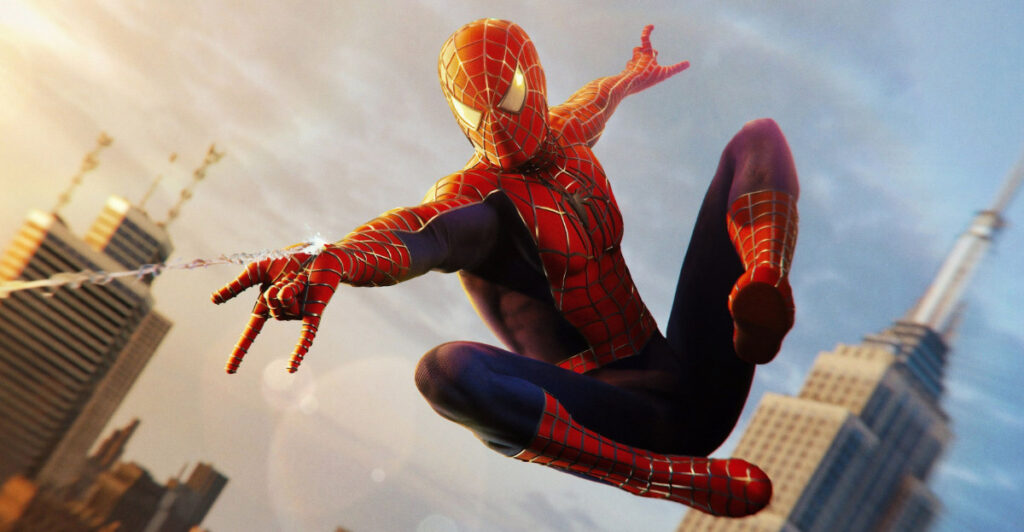 This becomes more apparent as Spider-Man: No Way Home‘s release date is days away.

Undoubtedly, this is the most anticipated film since Avengers: Endgame.

Spoilers hit the Internet before it smashes the box office.

Each day comes another leak; this is one of the biggest yet.

Four pieces of official promotional art have made their way online.

One in particular sticks out like a sore thumb.

This image offers features a scene between Tom Holland’s Spider-Man and Jamie Foxx’s Electro in the middle of a fight.

However, Holland doesn’t fight Electro by himself; instead, he’s with Tobey Maguire.

It’s too late for denials.

Moreover, it can also be taken as our first official confirmation that we will indeed be finally seeing the three cinematic variants of Spider-Man on screen together for the first time.

With Andrew Garfield has been very adamantly and loudly denying his return as his incarnation of the iconic superhero in Spider-Man: No Way Home over the past few months, Tobey Maguire has been more open about the rumors of him reprising his most famous role.

While walking through Washington Park in New York, a lucky fan was able to take a selfie with Tobey Maguire who was also taking a walk through the park.

Nevertheless, while remaining tight lipped about the movie, Tobey Maguire couldn’t resist smiling and winking at the fan while saying that. 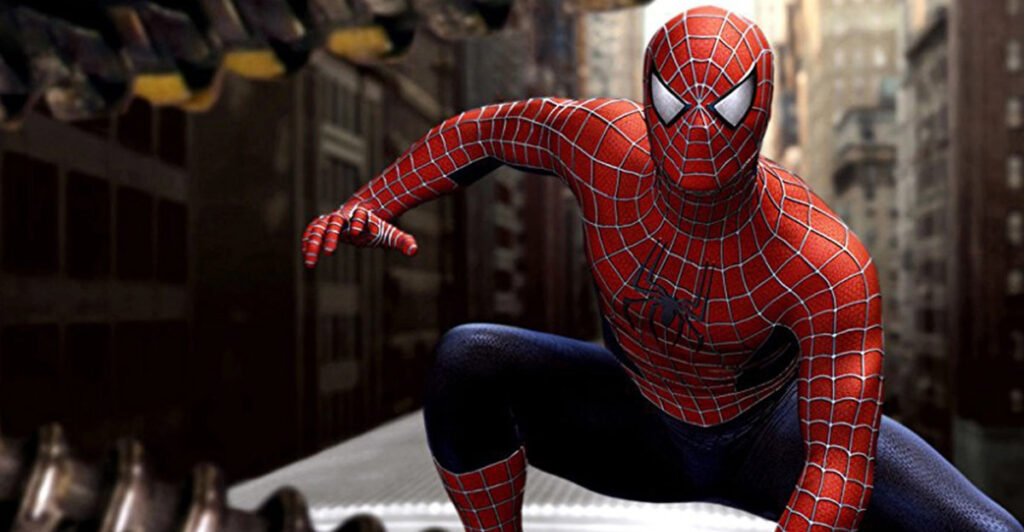 Many of us would have likely grown up watching Tobey Maguire bring Spider-Man to life and he possibly introduced a lot of us to character and his vast world of stories and characters, so to now have an official confirmation of his return in the MCU must feel like an early Christmas present.

Spider-Man: No Way Home crashes through theaters on December 17.

The promo art unveiled it. 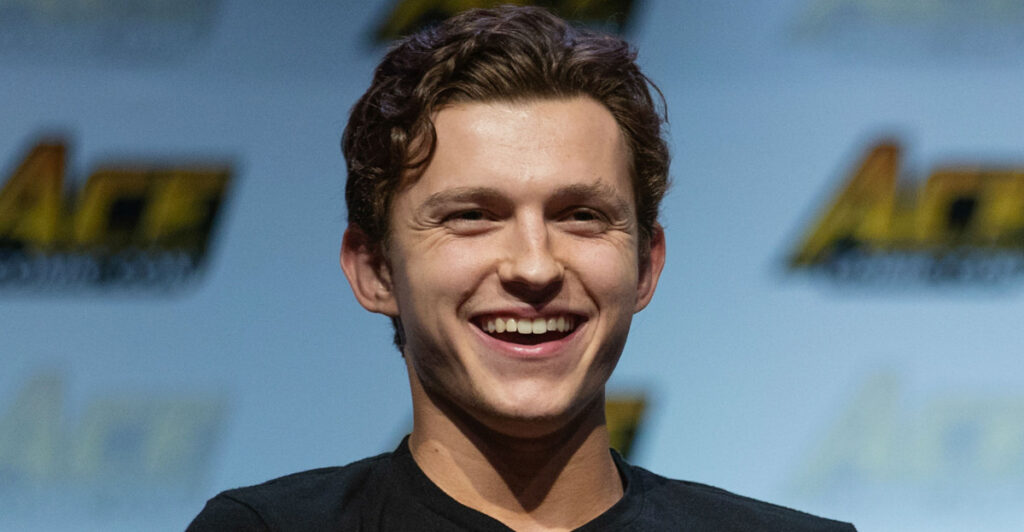