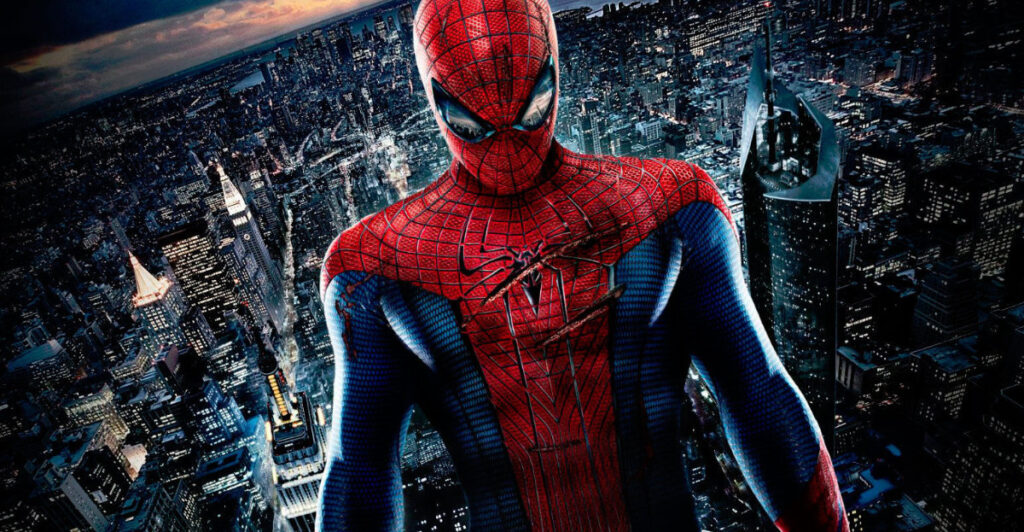 Sony continues to leak like the Titanic, and this time it’s footage of Andrew Garfield in Spider-Man: No Way Home.

We have been reporting about Tobey Maguire and Andrew Garfield being in Spider-Man: No Way Home for more than a year now.

They have also been denying that they have any involvement in the movie.

Andrew Garfield again said he has no role in Spider-Man: No Way Home. In a recent Variety interview, he seemed almost frustrated:

I understand why people are freaking out about the concept of that because I’m a fan as well. You can’t help but imagine scenes and moments of ‘Oh, my God, how f*cking cool would it be if they did that?’ But it’s important for me to say on the record that this is not something I’m aware I am involved in. But I know I’m not going to be able to say anything that will convince anyone that I don’t know what’s happening. No matter what I say, I’m f*cked. It’s either going to be really disappointing for people or it’s going to be really exciting.

Spoiler alert: Spider-Man: No Way Home is going to be really exciting.

Moreover, they could possibly be old footage since the images were blurred. 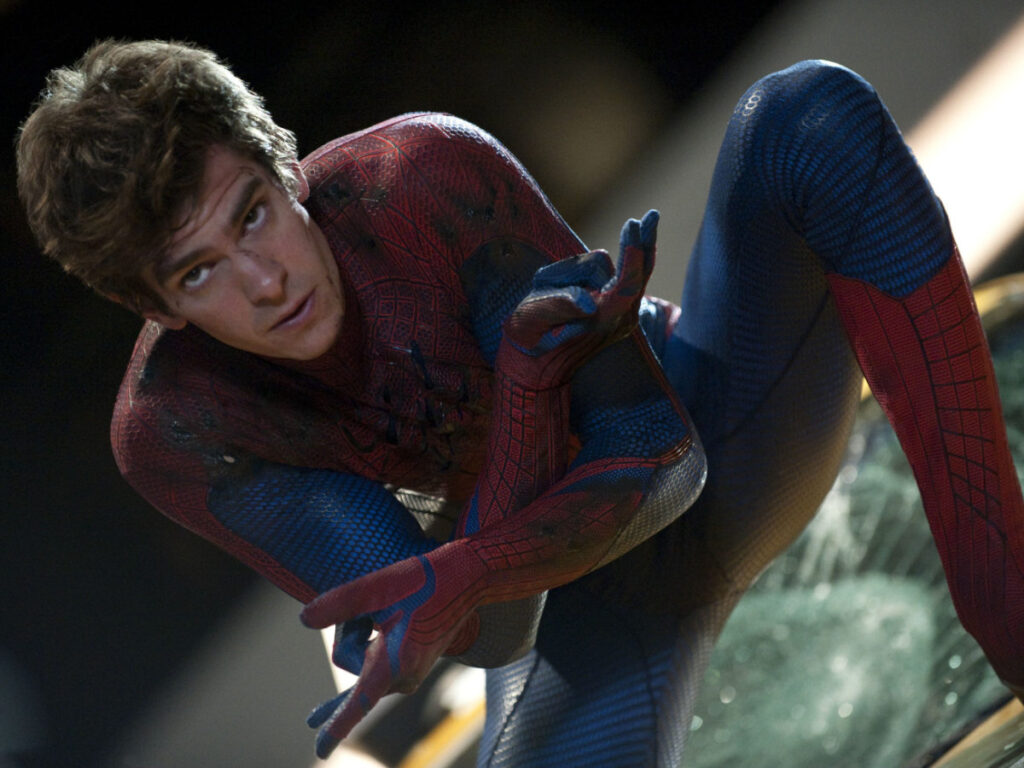 Certainly, it looked like a shot of Maguire and Andrew Garfield on some scaffolding. They were inside a set with lots of blue screen.

Nevertheless, it was hard to see if Maguire is actually there; in fact, he’s pretty much a silhouette. But Andrew Garfield was as clear as day. However, because it was blurred, it could have been edited.

Sony and Disney could have just let the photo spread and make people wonder if it’s true or not. Almost immediately they got released, Sony initiated copyright notices to most who published it.

It was suspicious. After all, if it’s fake, why put the take down order?

Now everyone is wondering if it was actually the real deal.

Also, if the images were fake, nobody has uncovered their true origins. Usually, fans are quick to point out where the footage could have been extracted.

Now a leaked video exploded on the Internet.

Leaked Footage Of Andrew Garfield In Spider-Man: No Way Home – See It Here

This is allegedly footage from the Spider-Man: No Way Home set.

It shows multiple-cut random footage of Tom Holland, Andrew Garfield and some other random shots. Both of them are in Spider-Man suits.

Also, the Andrew Garfield shot is the same as the photos before. But this time, the video is in higher resolution.

Furthermore, there is audio. Most of the speech is hard to tell, but you can hear Andrew Garfield saying “or something like that.”

The shots were so random. In addition, two of them didn’t make any sense. Only the shot of Andrew Garfield and Holland was recognizable.

You could say that this came from older footage, or it might be even using deepfake. But then again, why can’t anyone find the source of the original video?

If you can see the video, you decide if it’s authentic or not.

Related: How Andrew Garfield’s Spider-Man 3 Return Will Be Revealed 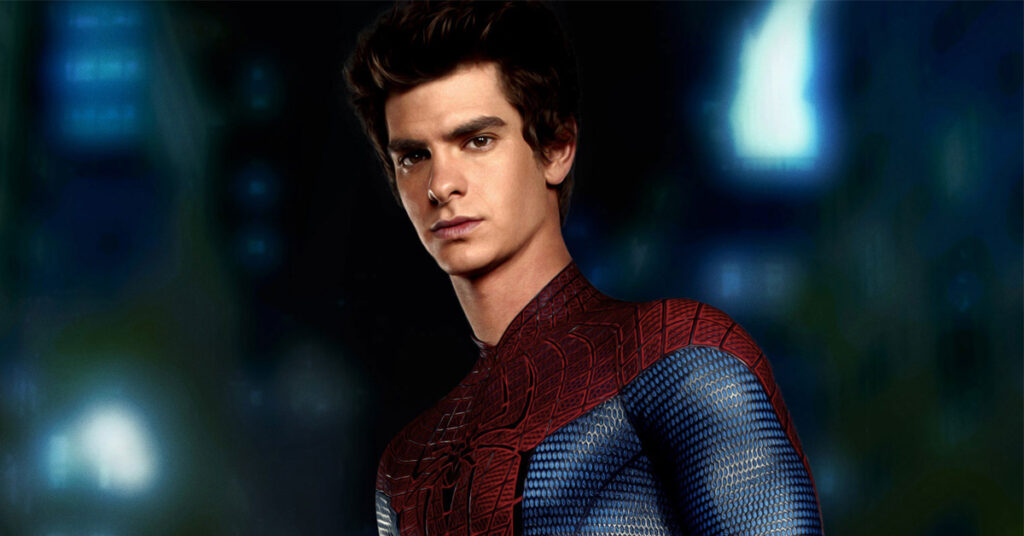