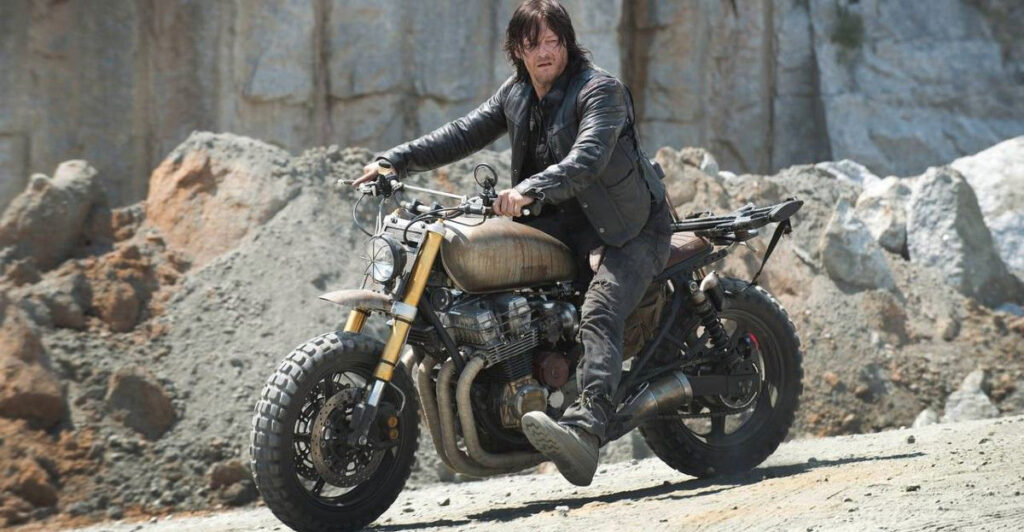 Norman Reedus is in talks with Marvel Studios to play Ghost Rider.

According to Giant Freakin Robot, Norman Reedus is in discussions with Marvel Studios.

However, GFR didn’t specify the role in their report.

Nevertheless, they did reiterate Norman Reedus’ interest in Ghost Rider.

Norman Reedus has made a big name for himself thanks to The Walking Dead.

In fact, his Daryl Dixon is a pop-culture icon.

Therefore, Ghost Rider would add to his horror legacy. 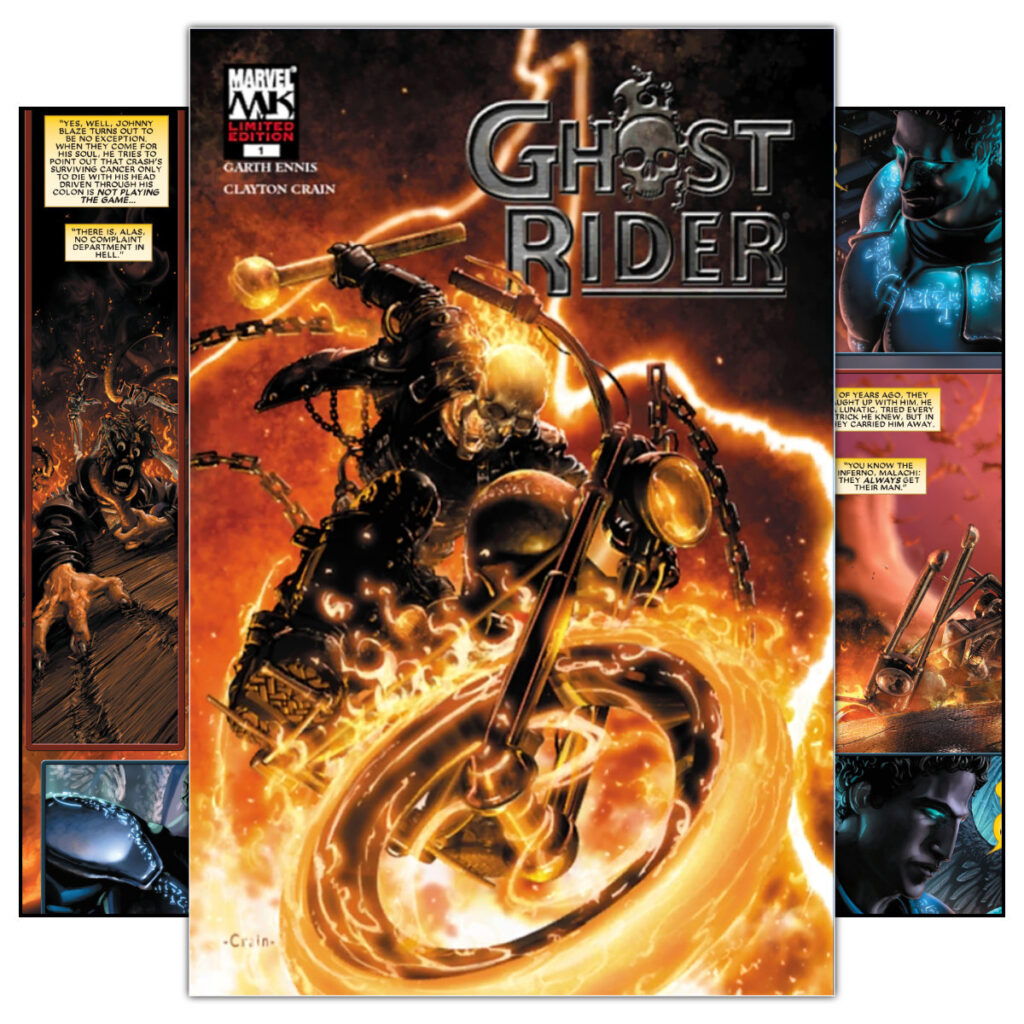 After all, the show is now eight episodes into its final season.

Consequently, the actor’s fans wonder what the future could hold for his acting career.

During an interview earlier this year, Norman Reedus once again shared that he wants to join the MCU as Johnny Blaze.

I want to play Ghost Rider. Call somebody, make that happen. I want to do it.

Unfortunately, though, Disney Plus Day mentioned nothing regarding Ghost Rider.

Thus, the possibility of Norman Reedus as the Spirit of Vengeance remains up in the air.

Still, the chances of this casting coming to fruition is looking more and more certain.

Although Marvel Studios doesn’t base their casting on social-media buzz, it would ignite headlines.

Moreover, Norman Reedus is no stranger to Marvel.

He played Scud in Wesley Snipes’ Blade II in 2002. 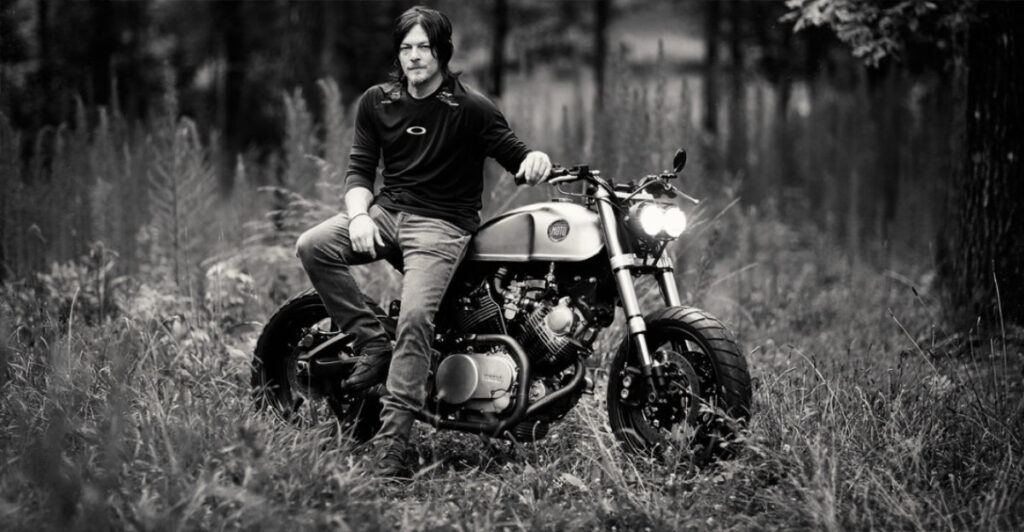 In particular, Ghost Rider could rip through the adult content on Hulu.

Indeed, Disney owns most of Hulu.

Furthermore, there hasn’t been live-action Marvel content on Hulu since 2020’s Helstrom.

But Feige didn’t produce Helstrom; in addition, he was not involved at all.

Critics slammed Helstrom for its dullness.

Fans rejected it, too.

Sources claim, though, that Feige prefers Ghost Rider on Disney Plus.

In spite of PG-13 restrictions, Disney Plus has pushed those boundaries.

For example, the “What If…Zombies?!” episode of What If…? was quite gory and disturbing.

So Hulu or Disney Plus?

At any rate, the final decision will be Disney CEO Bob Chapek’s and not Feige’s.

Meanwhile, Norman Reedus waits for his flaming motorcycle to arrive. 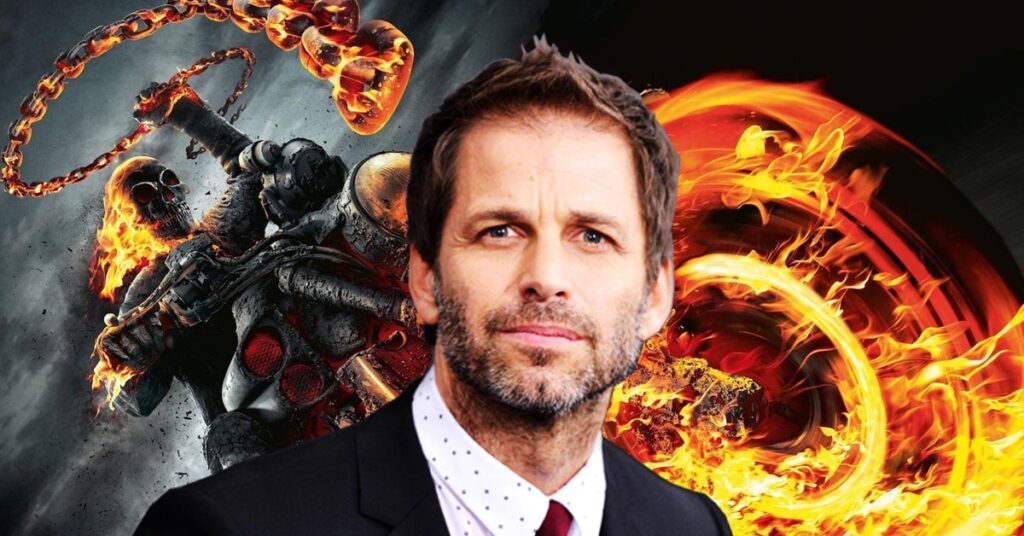