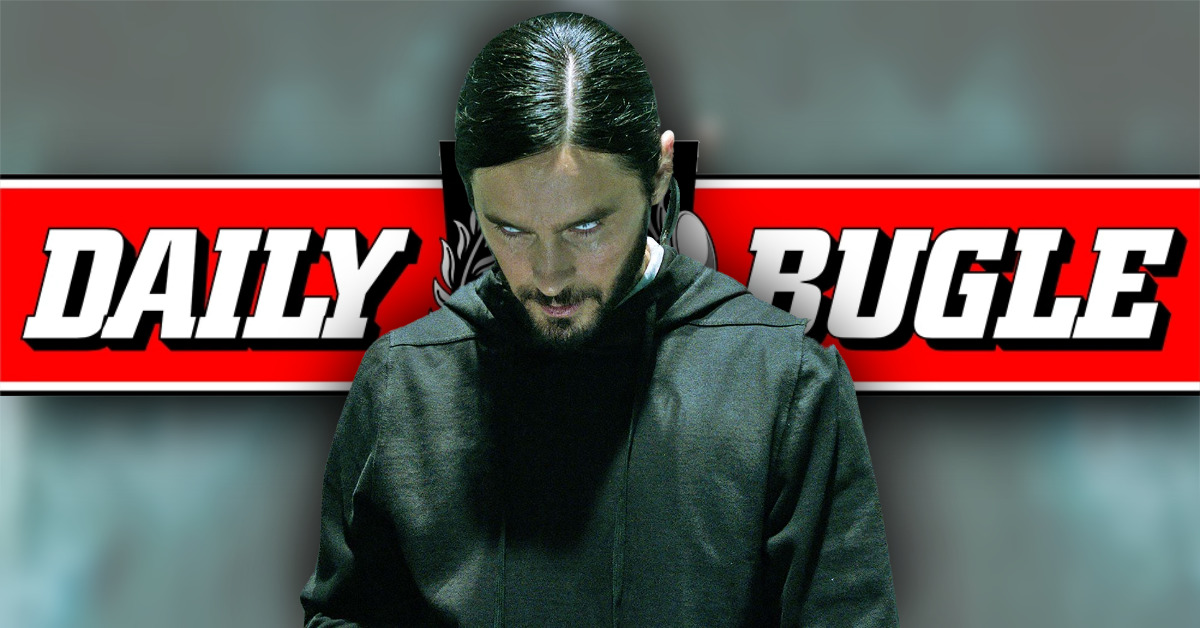 Further, she cites three things that Morbius is to be noted for: 1. He is the world’s leading expert on blood diseases; 2. He is the Director of Horizon Labs; and 3. He invented synthetic blood.

Closing the quick video, Marina side comments that the notable facts about Morbius can either be very helpful or a disaster. 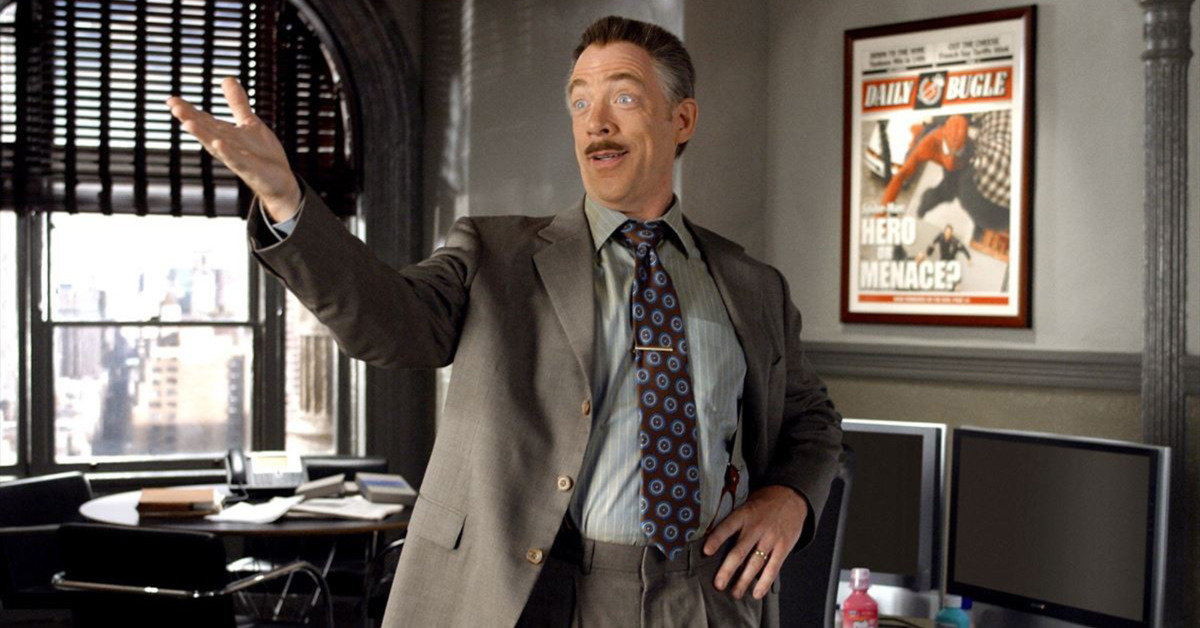 The Daily Bugle is not new to sowing seeds of suspicion. Maybe at the moment, they haven’t decided whether to paint Morbius as the good or the bad guy. We wonder if they would do him like another Spider-Man or is he a Mysterio?

In the comics, as well as previous movies, The Daily Bugle has always leaned towards the more intriguing angle. Of course it is to get people to buy their newspaper or tabloid. But one thing is certain: a good number of folks believe in what The Daily Bugle prints.

Much like what they did with Betty Brant, we expect a series of TikTok videos from Marina. Hopefully, J. Jonah Jameson (J. K. Simmons) will be more unbiased in his approval of content.

In the comics, Morbius suffers a rare blood disease. In fact, he made it his life’s work to find a cure to help others and himself through the sickness. He used the DNA of a vampire bat and experimented on himself. The procedure turned him into a blood-sucking creature that is more active during the night. He becomes a vigilante by deciding to consume the blood of criminals or evil doers as a way to satiate his unnatural hunger. 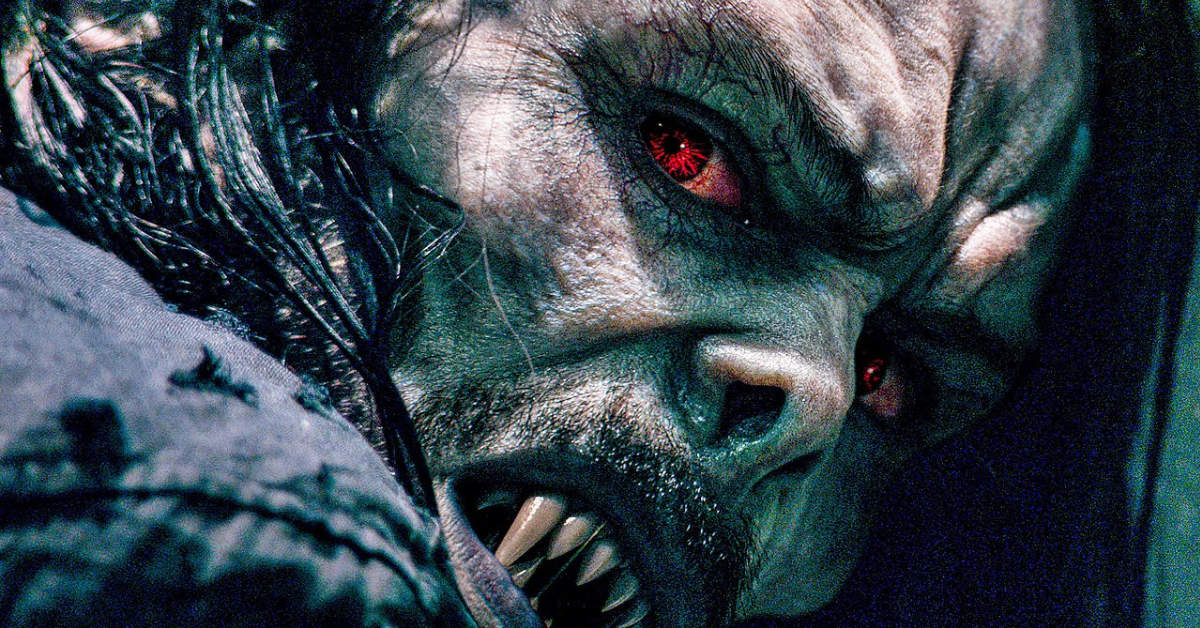 The movie will introduce Morbius the Living Vampire into Sony’s Spider-Man Universe. As he is added to the roster of Spider-Man villains, it also opens the possibility of crossing his character into the bigger MCU fold and teaming up with Blade and other characters.

He already is connected to Michael Keaton’s Vulture, who seems to know more about the future of his story than he lets on.

At this point, anything is possible.