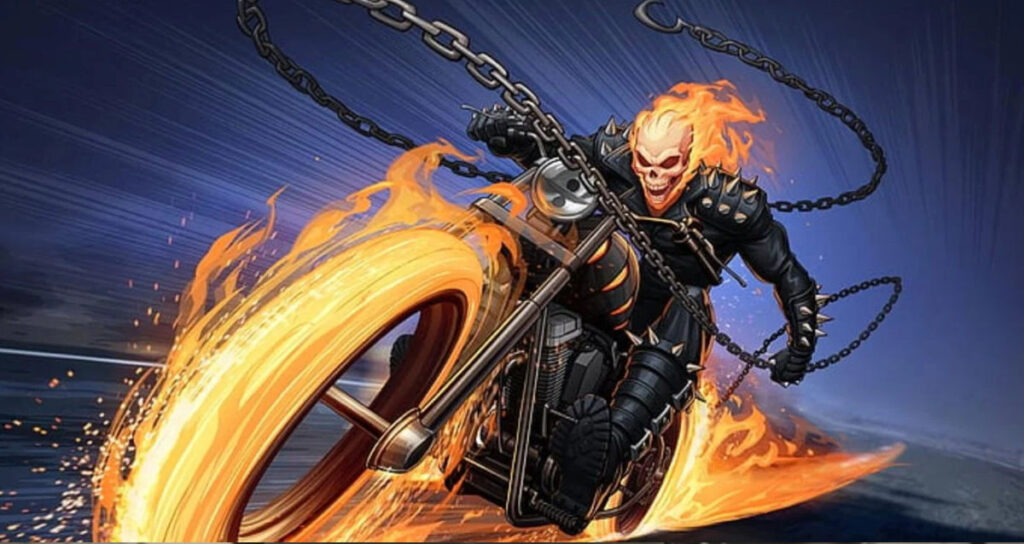 Blade will recruit Ghost Rider in the MCU. In his war against vampires and monsters, Blade (Mahershala Ali) won’t be alone.

On January 23, 2020, I scooped on Lords of the Longbox that the Midnight Sons will roar into the MCU.

That video can be seen here.

But Marvel Studios has developed the Midnight Sons since then.

According to sources, Blade brings the team together.

Call it the Midnight Sons Initiative.

Moreover, Ghost Rider could be the first to join.

On November 13, 2021, I leaked that Norman Reedus was in talks for Ghost Rider.

Sources told me Reedus is in Doctor Strange in the Multiverse of Madness. 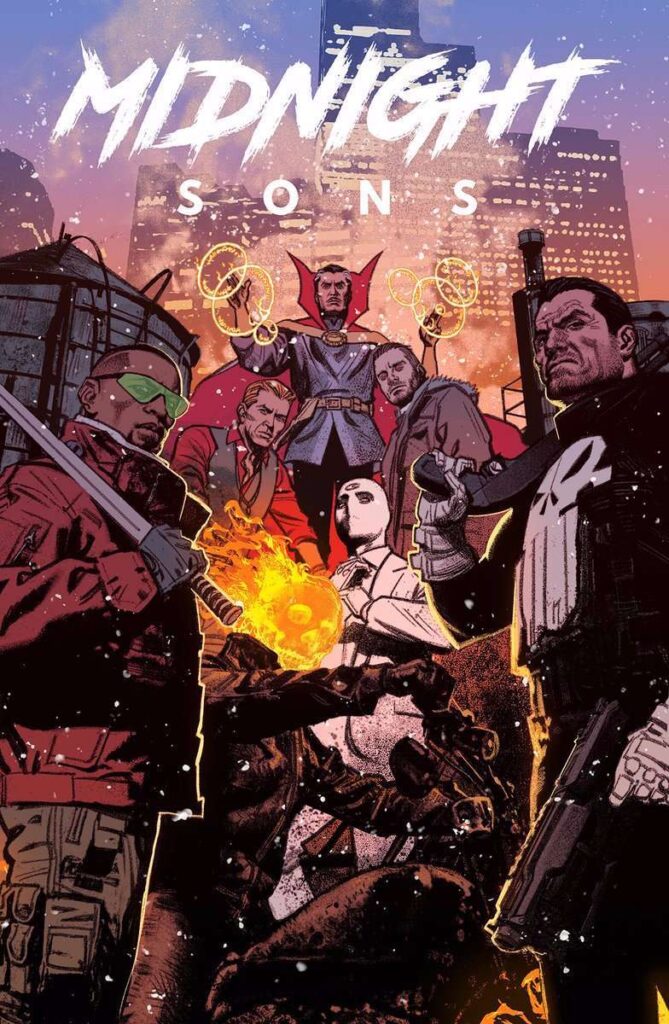 At the time, Ghost Rider was hot stuff in the marketplace.

However, this wasn’t Johnny Blaze.

That Ghost Rider mainly rode through the ’70s.

Afterwards, he even inspired a punk/New Wave anthem in Suicide’s “Ghost Rider.” (The Rollins Band covered it for The Crow.)

That’s even though he was playing Blaze.

In addition to both Ghost Riders, the Midnight Sons consisted of Hellstrom, Jennifer Kale, Doctor Strange, Morbius, Werewolf by Night.

However, the line-up changed over the years. 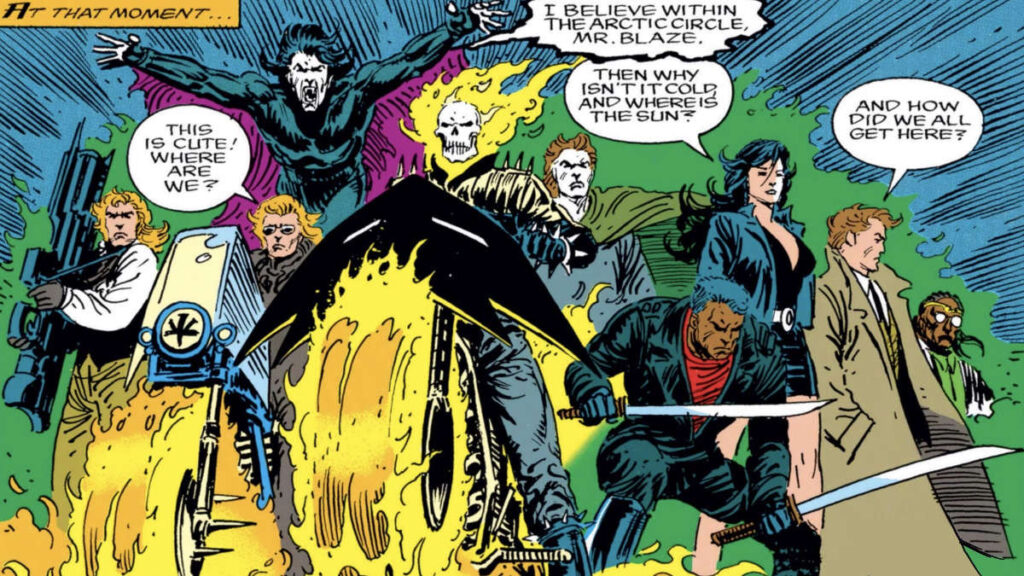 Insiders reveal that Marvel Studios hasn’t selected all of the members yet.

Nevertheless, Blade and Ghost Rider are both in the group.

Moon Knight and Werewolf by Night are likely.

Indeed, the latter will leap from Disney Plus to theatrical.

Marvel Studios could include Jon Bernthal’s the Punisher as well.

Sony and Disney have discussed sharing Morbius in the near future.

In fact, they want it to happen.

Apparently, Blade will attempt to get the Black Knight (Kit Harington) into the team.

Wasting no time, Blade could start forming the Midnight Sons in his 2023 reboot.

Related: Ghost Rider To Form Team With The Punisher And Blade In MCU 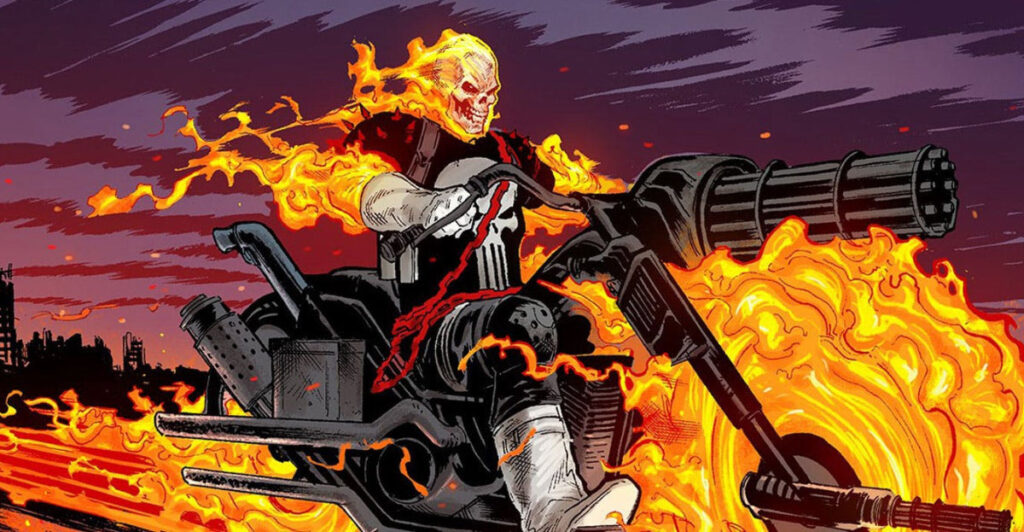