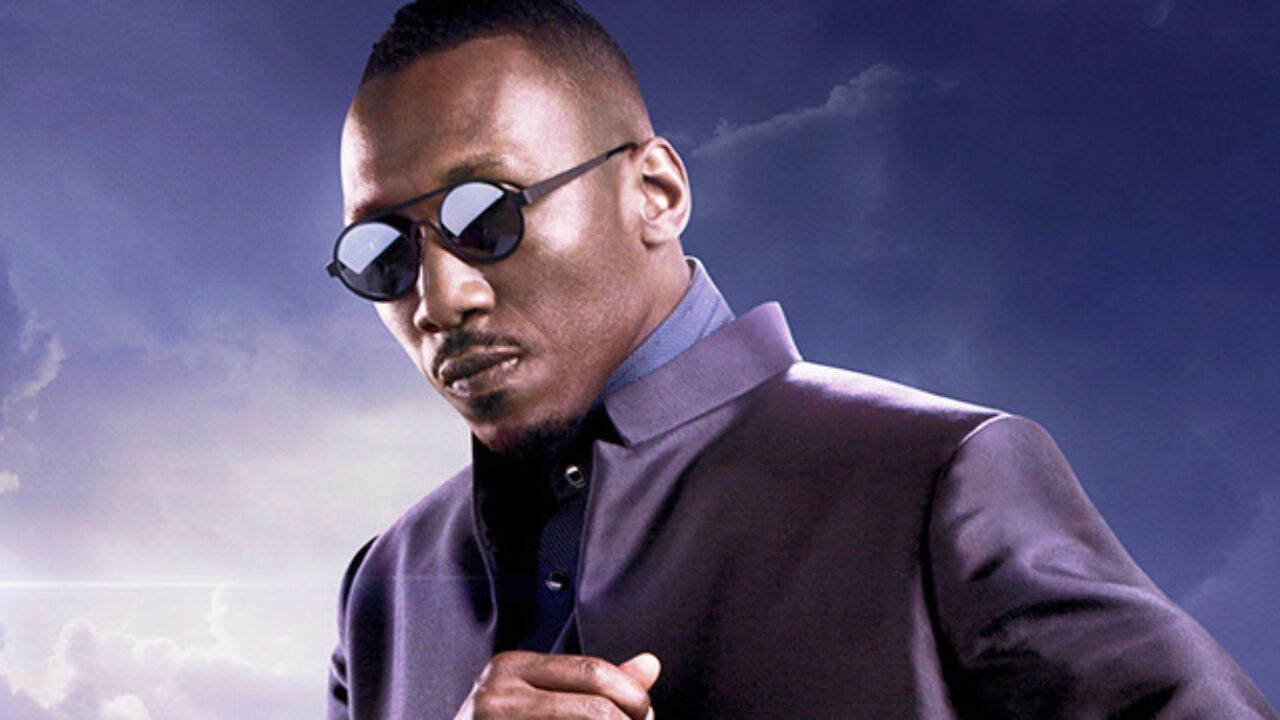 Rumors abound that Mahershala Ali’s Blade will make his MCU debut on Disney Plus.

Marvel Studios teased Mahershala Ali’s Blade in Eternals. In the scene, Kit Harrington’s Dane Whitman is about to hold a dark sword. Afterwards, you hear the voice of Mahershala Ali’s voice saying, “Sure you’re ready for that Mr. Whitman?”

His voice at the end credit scene in Eternals was unmistakable, but we didn’t see him. Fans of Mahershala Ali immediately recognized his voice. But some didn’t know Mahershala Ali or realize he’s going to be the MCU’s Blade. Some were not even sure if it was Mahershala Ali who did the voice.

Mahershala Ali’s Blade To Debut On Disney Plus Show 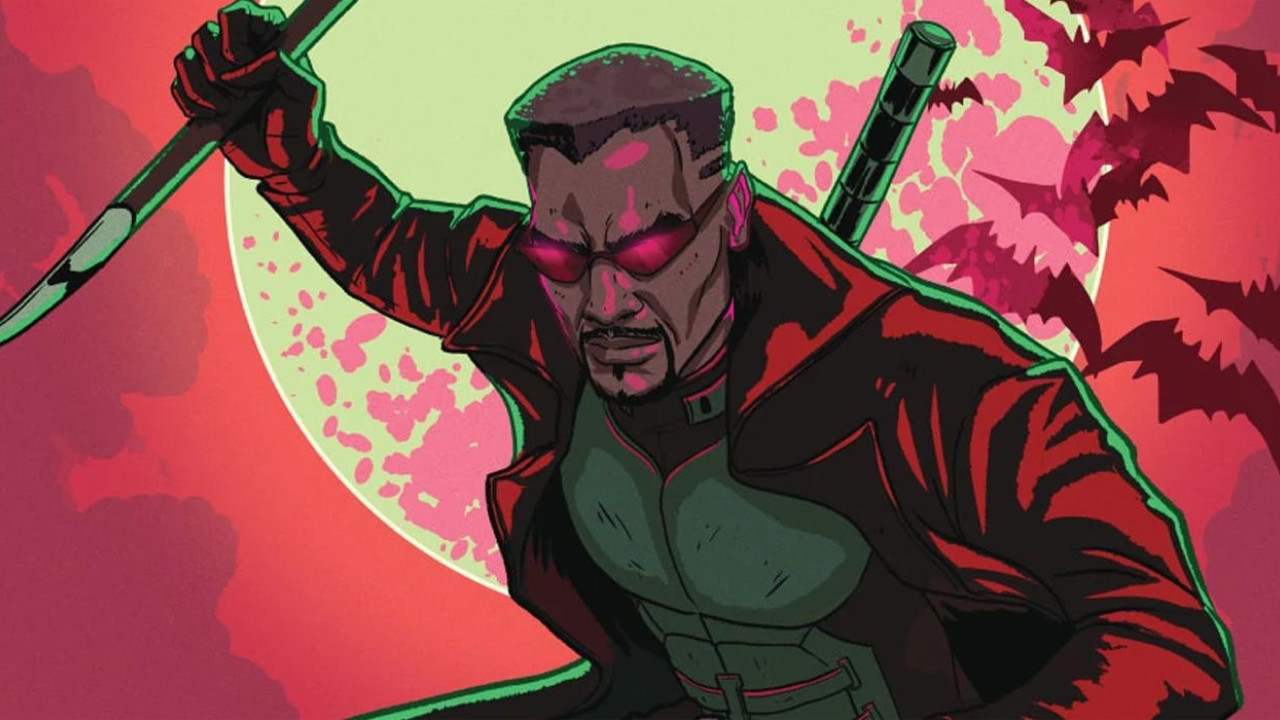 Not until we got an actual confirmation that it was him when he said it directly to Empire.

There are rumors running around that Mahershala Ali’s Blade may show up in the upcoming Disney Plus special, Werewolf by Night.

There is no official confirmation of Blade’s appearance but it does feel like a fitting show for his onscreen introduction.

After all, he’s in it for the long haul. Bassam Tariq (Mogul Mowgli) directs the Blade reboot.

If his appearance in the Werewolf by Night Halloween Special is true, we’re just going to get just a taste of what he can do. We look forward to seeing the actual Blade movie since it won’t need a long introduction anymore. 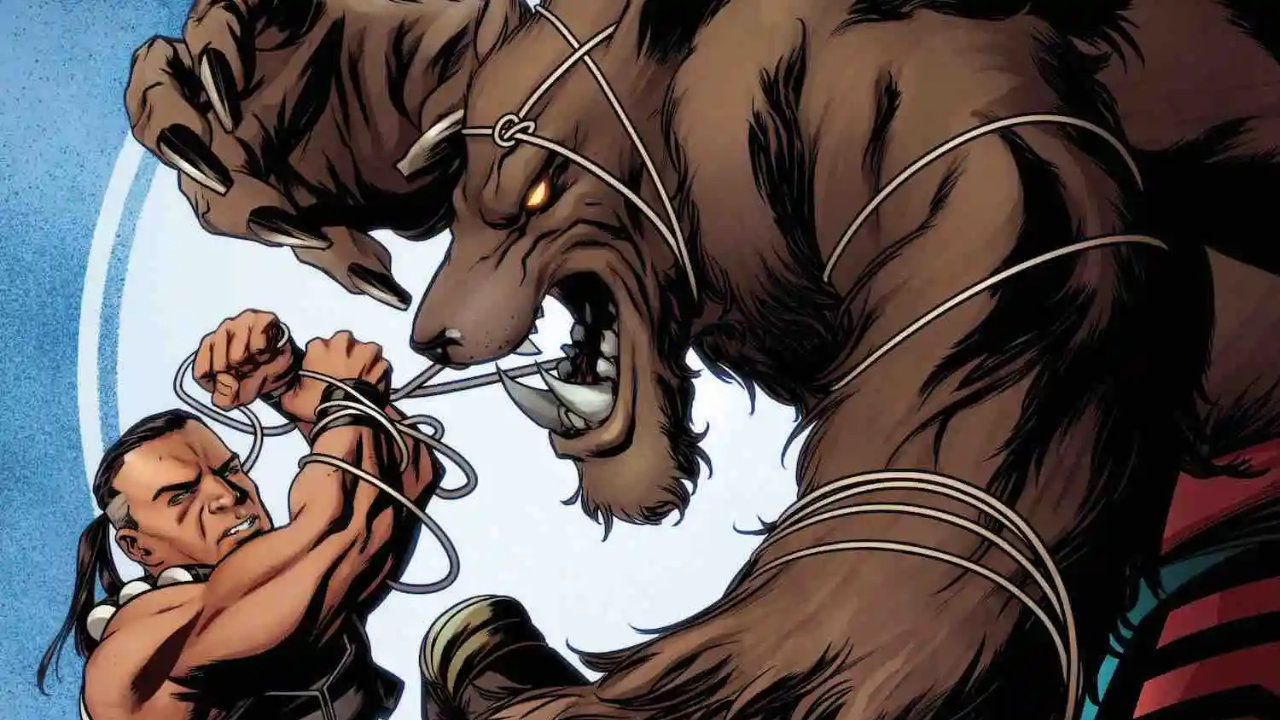 Getting exposed to the character before he even gets a solo movie just removes all the introduction needed for him.

Just like Tom Holland’s Spider-Man when he was introduced in Captain America: Civil War, we couldn’t wait to see Spider-Man in action and we didn’t need a long origin story.

The Werewolf by Night Halloween Special stars Gael Garcia Bernal (as the Werewolf) and Laura Donnelly as Nina Price (The Vampire by Night).

On February 7, Geekosity founder Mikey Sutton scooped that Blade will recruit members for the Midnight Sons. Werewolf by Night joins the group.

While we are still waiting for Mahershala Ali’s Blade movie, this provides a taste.

We can’t wait to see Blade in action in the Werewolf by Night Halloween Special.