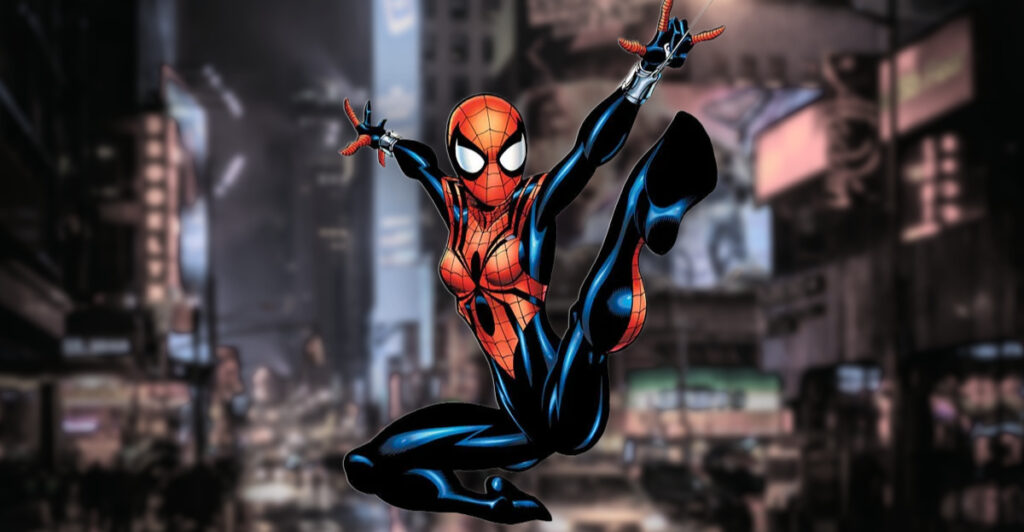 When Tobey Maguire’s Spider-Man returns in his own film, he’ll have a Spider-Girl for a daughter. Insiders revealed that Sony plans to introduce Spider-Girl in live action.

In the comics, Spider-Girl is Mayday Parker.

She is the daughter of Peter Parker and Mary Jane Watson.

Thus, she’ll be the offspring of Tobey Maguire and Kirsten Dunst.

After the billion-dollar grab of Spider-Man: No Way Home, Sony will dig.

After all, there’s a wealth of Spider-Man IPs in their vaults.

There are spin-off discussions for Spider-Gwen, Spider-Woman, and Silk, among others.

Well, when it comes to female superheroes.

True, there are others such as the Black Cat.

Spider-Girl continues the story of Tobey Maguire and Dunst’s versions of the characters. 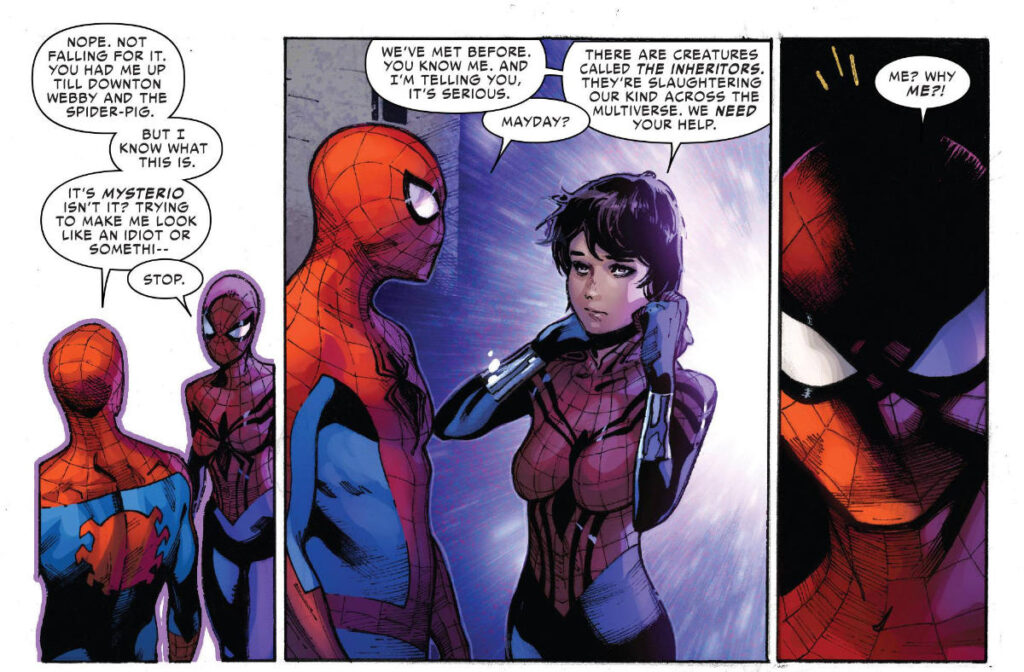 Thus, her current status is somewhat of a mystery.

Sony feels this is the logical path for them.

Indeed, it has roots in the comics.

She became so popular that she earned her own title.

In the comic books, though, Spider-Girl is from the multiverse.

Oddly enough, that’ll fit in with the cinematic version.

Indeed, Tobey Maguire’s Spider-Man is not from the MCU.

But how old is she?

In Marvel Comics, Spider-Girl is a teen. 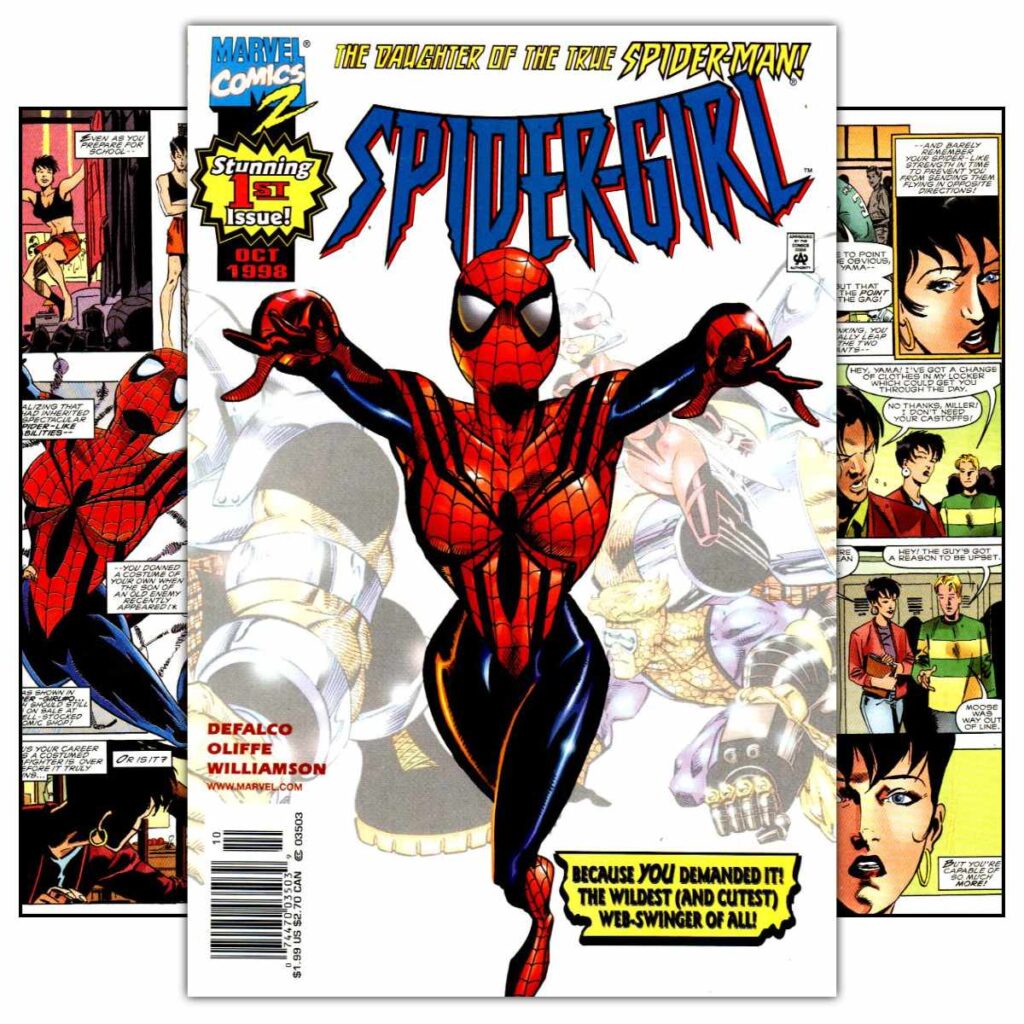 Therefore, it’d make sense if Sony keeps her at that age.

Olivia Holt voiced her in the Ultimate Spider-Man TV cartoon.

It’s unlikely they’ll cast as Spider-Girl for her age alone (24).

Yes, Tobey Maguire is rumored for Doctor Strange in the Multiverse of Madness.

Nevertheless, that’s expected to be a cameo.

Still, the balls are in the air.

But Spider-Girl is catching heat.

Chances of her appearing with Tobey Maguire and Dunst are high. 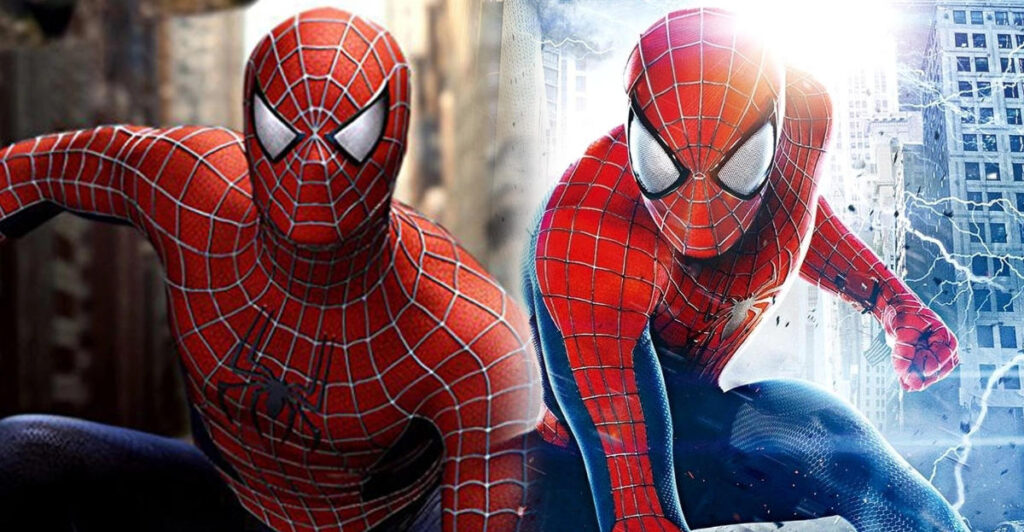