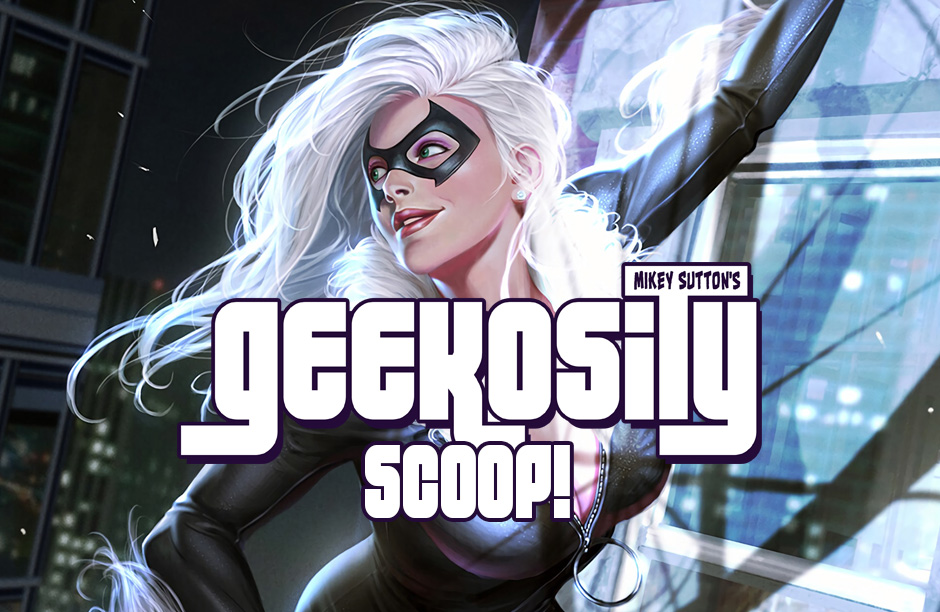 For a character that can create bad luck for anyone, the Black Cat has had her share of it when it comes to trying to land on the silver screen.

The Black Cat was originally in the script for Sam Raimi’s Spider-Man 2, but then discarded. Her alter ego, Felicia Hardy, was then set to appear in Raimi’s fourth Spidey movie; however, she wouldn’t become the Black Cat but a new creation, the Vultress, and that, too, was tossed in the garbage as it was never made.

Hardy did appear in The Amazing Spider-Man 2, but the franchise was rebooted after the film’s critical and commercial failure so it was never pursued. More recently, the Black Cat was join Silver Sable in Sony’s Silver & Black movie. Stuck in development hell, it was cancelled and might end up becoming a TV series for Disney+.

According to inside sources, the Black Cat is now being planned to meet Peter Parker in the next Spider-Man trilogy for Marvel Studios. There will be a unique twist to the character in terms of a romantic interest for Parker. Hardy wants nothing to do with Parker, whom she finds too nerdy for her tastes, but she’s completely hot for Spider-Man.

As Hardy, she friend-zones the former; as the Black Cat, she flirts with Spider-Man. This is rooted in the comic books as well, as the Black Cat, with her rich tastes and surface lust, was appalled when she discovered Spider-Man was actually geeky Parker living in a rundown apartment.

The Black Cat’s ties to the criminal underground will apparently bring the Kingpin into Parker’s life. Bad luck? Parker is about to find out.