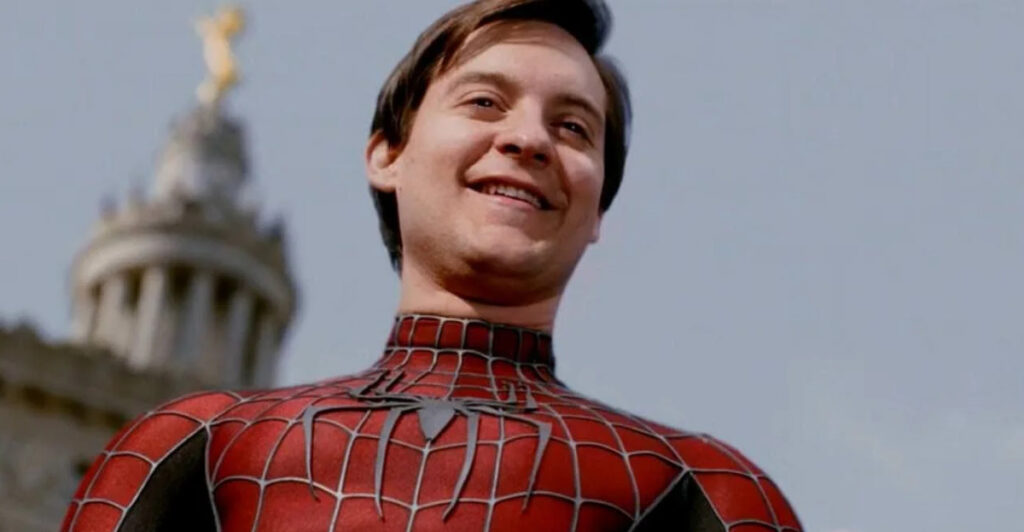 Tobey Maguire’s Spider-Man could return in Doctor Strange in the Multiverse of Madness.

However, it’s beyond that.

The film would reunite Tobey Maguire with director Sam Raimi.

In fact, it was the start of a successful relationship.

However, critics and fans were polarized on 2007’s Spider-Man 3.

Although the film grossed $894.9 million worldwide, many considered it the weakest of Raimi’s trilogy.

Looking back, Spider-Man 3 was entertaining.

In fact, Sony convinced Raimi to include Venom.

In other words, Venom wasn’t his choice. 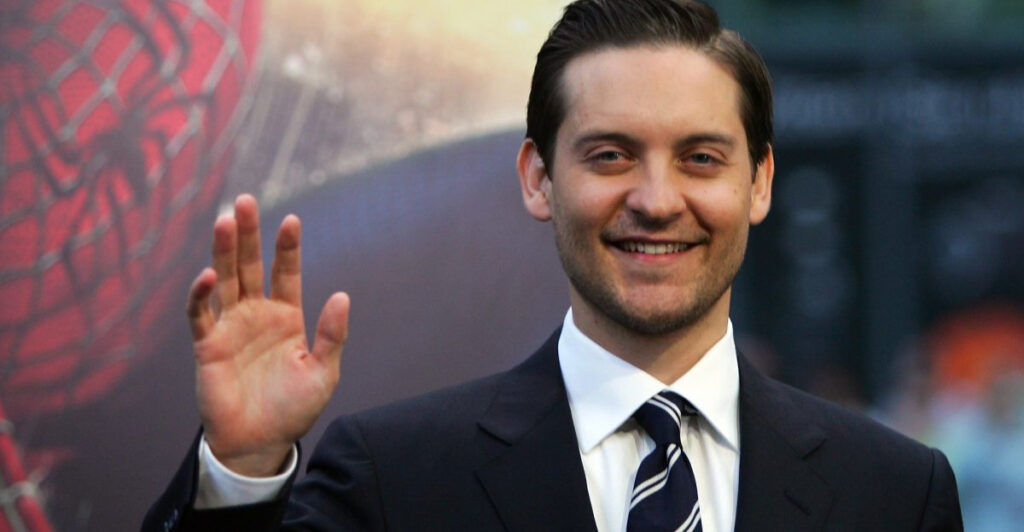 But now the stars have aligned.

In addition, Raimi signed on for Doctor Strange in the Multiverse of Madness.

Mariana Torres is the voice of the Scarlet Witch (Elizabeth Olsen) in Portugese.

On her Instagram story, she posted a photo with Manolo Rey.

Rey is the voice of Tobey Maguire in Portugese.

In addition, she wrote: 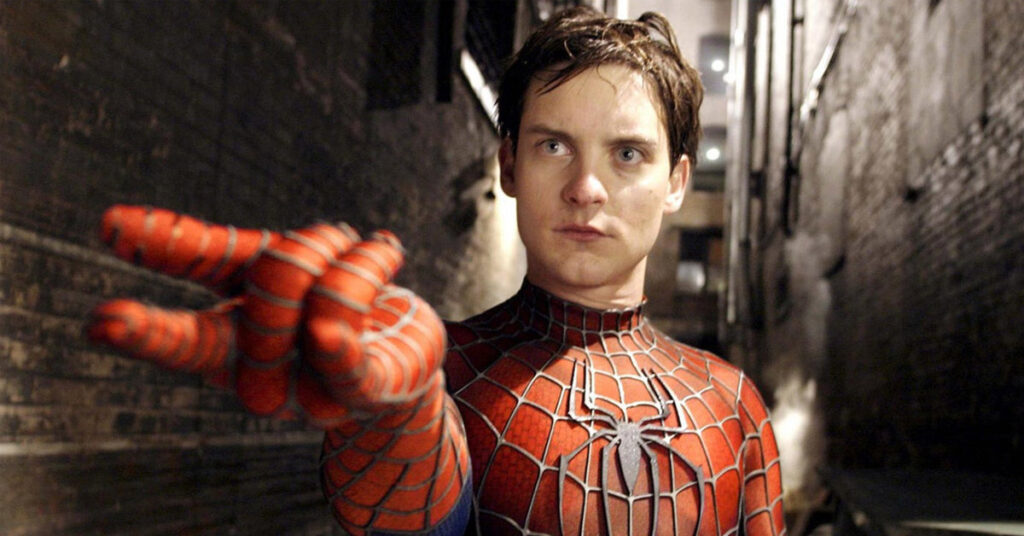 So, is there a subliminal message here?

What’s intriguing is that the Doctor Strange sequel completed reshoots a few weeks ago.

At this point, casting gossip envelopes the film.

Indeed, everyone from Ghost Rider to Wolverine is rumored.

Given that, Raimi and Tobey Maguire could get back together.

The opportunity is there.

He said in an interview:

It was really about getting together with these people and revisiting what was part of my history. There are personal things, too, which are kinda resolutions or a way to revisit and to get back into that and, I don’t wanna say, like, ‘close the chapter,’ but ‘revisit’ and have certain resolutions and just join in this loving creative spirit. 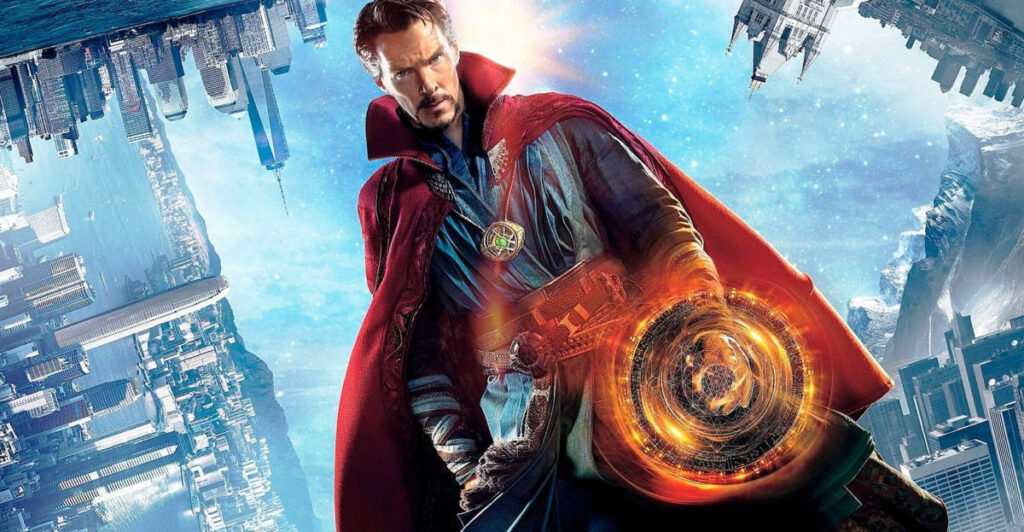