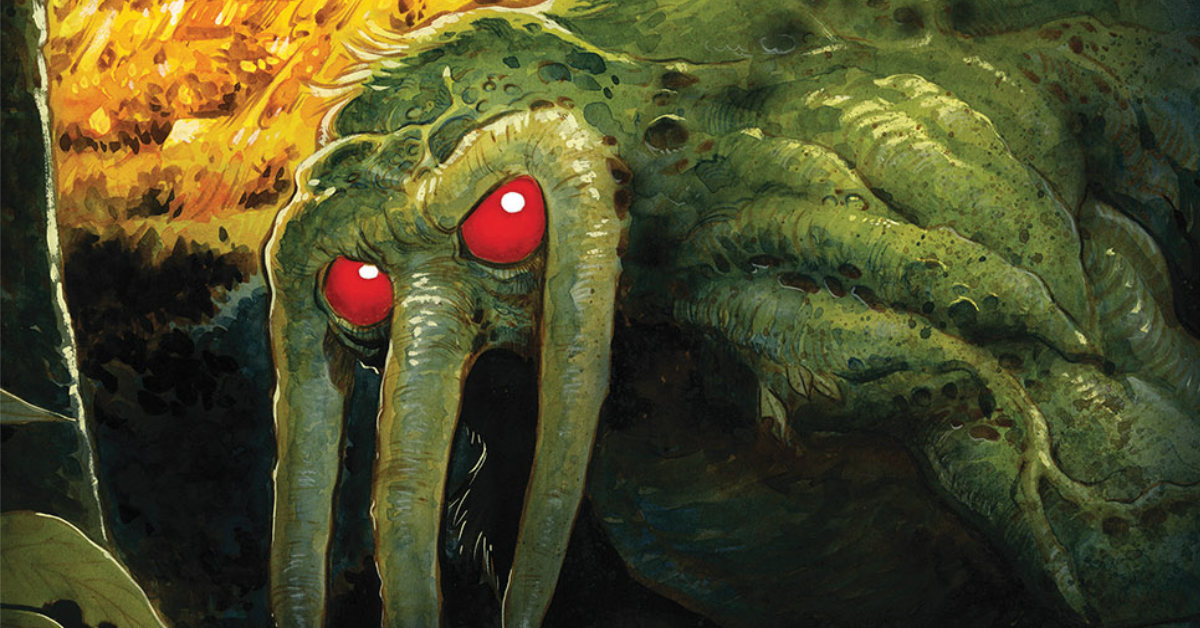 The MCU’s adventures into fear finds a new monster: Man-Thing. Per a new report, Man-Thing will burn his way onto Disney Plus.

While it’s not a confirmation, it corroborates my scoop from June 26, 2021. I leaked that Man-Thing would join the Midnight Sons. For those unaware, the Midnight Sons will be the MCU’s supernatural team.

Sources revealed then that Ghost Rider, Blade, Glyph, Werewolf by Night, and Man-Thing fill the Midnight Sons. They added that Jon Bernthal’s the Punisher could join as well. Granted, the Punisher isn’t a horror hero. On the surface, he seems out of place.

Man-Thing Coming To Disney Plus 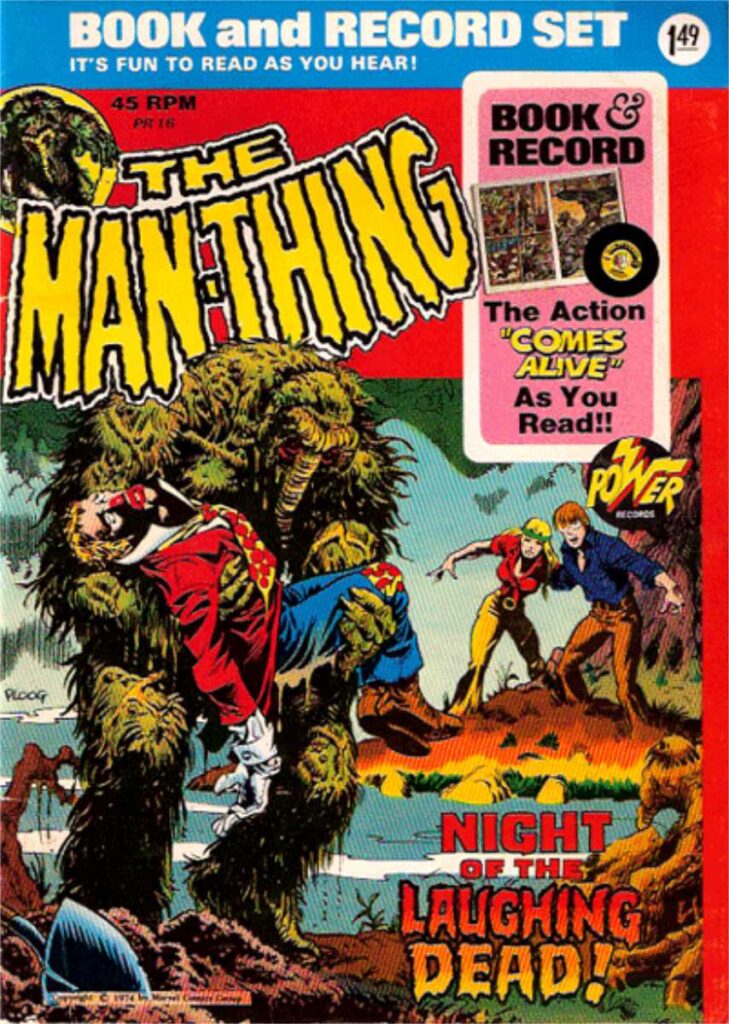 However, the Midnight Sons won’t just be occult characters. Rather, they’re representatives of the MCU’s dark side.

The Punisher is their human face. Given that Disney Plus will have an adult option, they won’t tone down the Midnight Sons.

According to the latest gossip, Disney Plus is producing a Man-Thing Halloween special. In other words, Man-Thing is next in line after Werewolf by Night. Indeed, his Halloween one-shot is a done deal.

Oddly enough, Man-Thing has deep roots with Marvel Studios and their president Kevin Feige. Feige was an executive producer on 2005’s Man-Thing. But Feige would probably not want to be associated with it.

Marvel Enterprises targeted Man-Thing for a cinematic release. Instead, it landed on the Sci-Fi Channel. Still, Man-Thing made its way into overseas theaters. It’s the only Marvel flick I’ve never seen. Apparently, it’s hideous.

In any case, it’s doubtful Disney Plus’ Man-Thing would sink to such a level. In the ’70s, the late writer Steve Gerber wrote mature, bizarre Man-Thing stories that were among Marvel Comics’ finest. 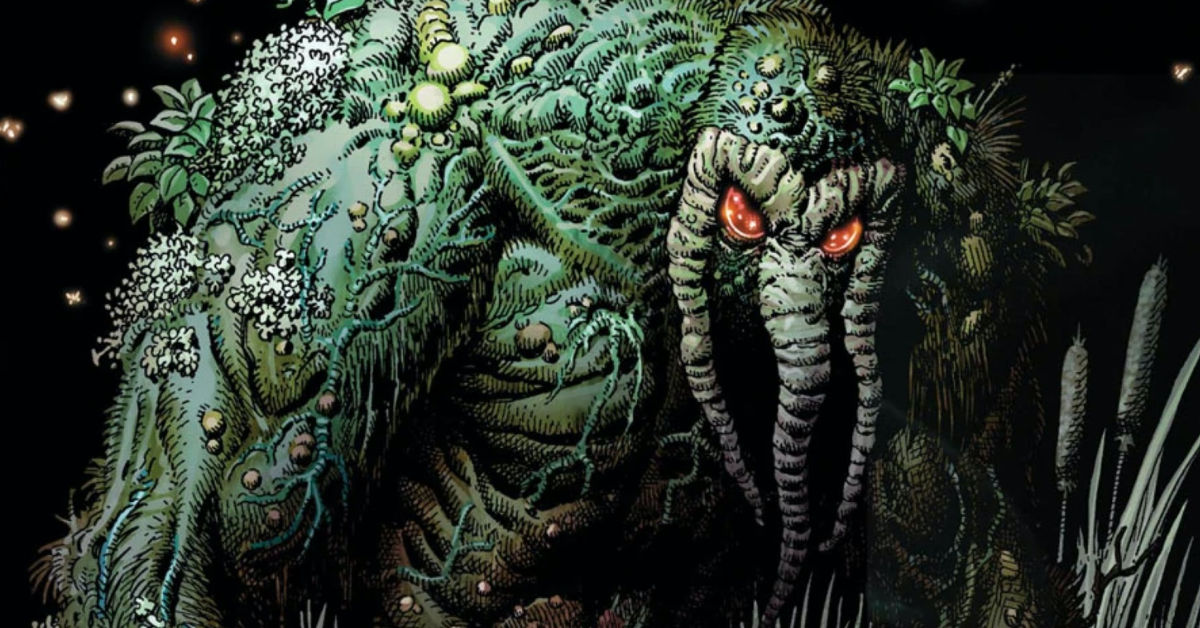 For example, Man-Thing No. 5 is about a clown who blows his brains out. Entitled “Night of the Laughing Dead,” it was incredibly dark for its time. Despite that, Power Records made a vinyl recording of it for the kids. It was the politically incorrect ’70s.

I remember listening to it as a child. It may have prepared me for Joy Division and the Smiths a decade later.

Hopefully, Disney Plus will adapt “Night of the Laughing Dead.” If the MCU is entering EC-styled terror, go all the way.

Writers Stan Lee and Roy Thomas and artist Gray Morrow co-created Man-Thing. He debuted in Savage Tales No. 1 in 1971.

Welcome to the MCU, Man-Thing.