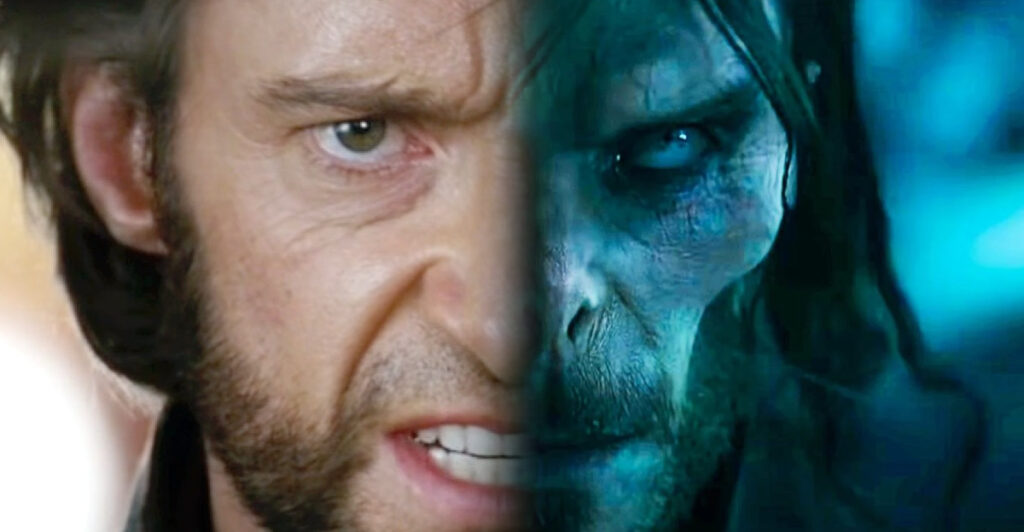 Most great heroes are antiheroes. Most of us are resistant to accept that we are the chosen one, and Morbius is the same. The most interesting characters in the Marvel universe have always been those that have had one foot on each side: Magneto, Rogue, Wolverine, in his own way, Venom. All of these characters are the ones that are fundamentally the most fascinating for us as moviegoers and comic book readers.

Espinosa’s examples of Marvel’s mutants are good characters to cite those having a troubled past.

Wolverine, even though he has powers of unlimited healing, has the pain of going through life and people dying around him.

Rogue has the power to absorb the strength and even the memories of people, but she can’t touch the people she cares about.

Magneto is one who is tormented with suffering and prejudice.

Understandably, he uses his power to protect his people.

Espinosa has this vision of Morbius that Jared Leto had to realize.

This is not an easy feat for any actor whether they are portraying a hero, a villain or an anti-hero. 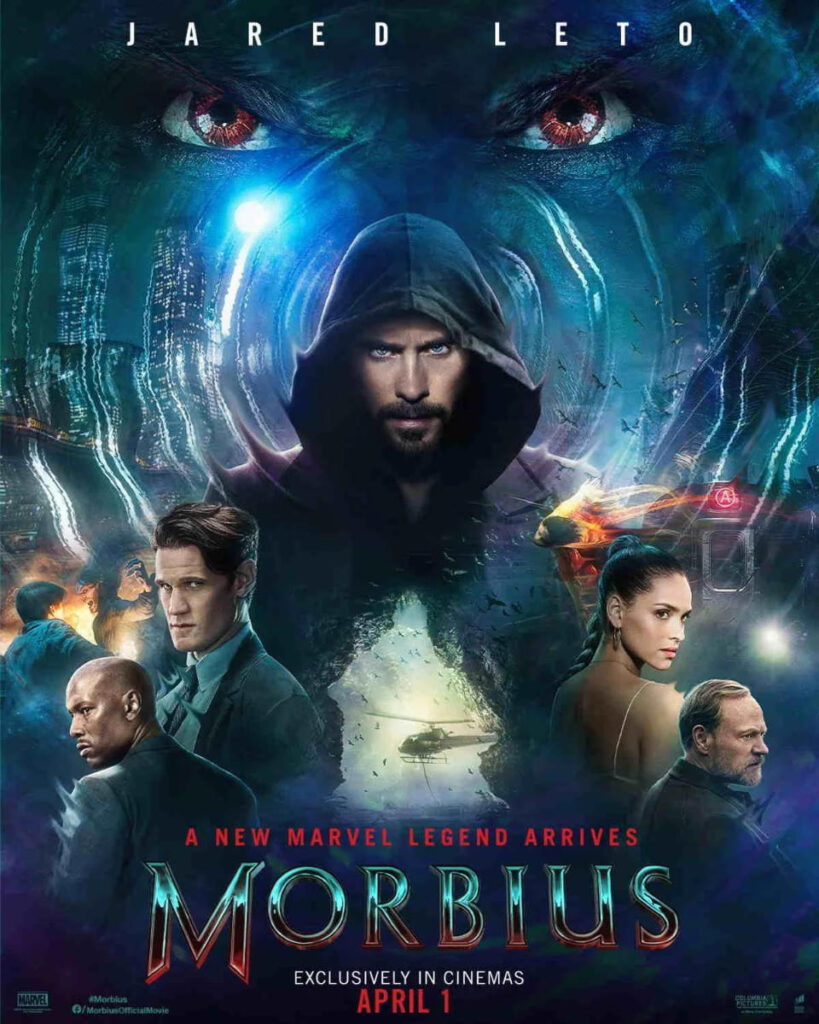 Michael Morbius is one of the most altruistic characters of the Marvel Universe. He’s one of the few that really believes in good. This good man has a horrible disease, and in his trials to save himself and the people that he cares for, he turns into a monster.

Marvel characters are relatable regardless if it’s the hero or the villain.

Wolverine was a prisoner and was abused.

He went through pain as he was experimented on.

Yes, he has blades that he can willingly reveal, but he never wanted it in the first place.

He was given false memories and was turned into a weapon.

This was during the time he was Weapon X.

Wolverine neither had the power nor the decision to do anything except follow instructions fed to his psyche to the letter.

Jared Leto’s Morbius only wanted to cure himself.

He is his own experiment because he can’t find it in him to test his experiment on others.

When Morbius discovers his inner beast, he becomes afraid of it – and because he’s afraid, he’s also afraid of his powers. He’s afraid that they will take over and change him, so he’s constantly resisting them. To become the hero, he has to accept his fate: Morbius’ journey is to accept that he will still remain the person that he is, but he has to harness these powers. 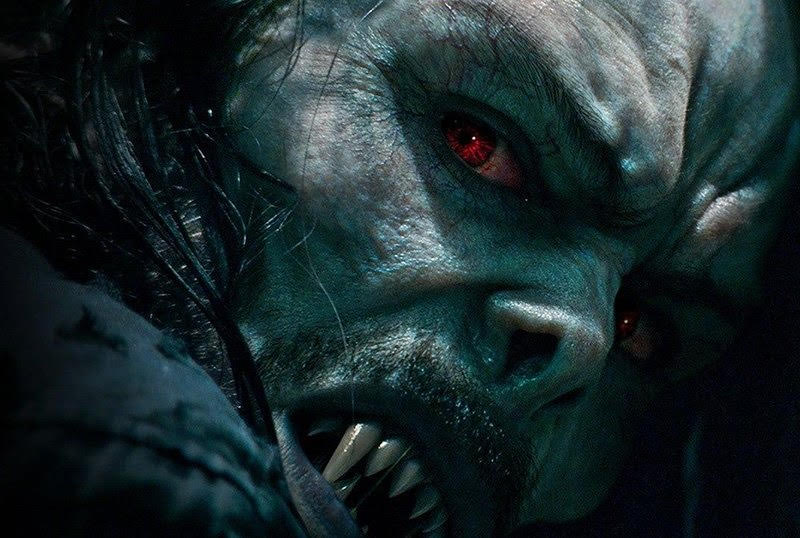 Soon Wolverine regained his self-awareness and realized he finally decides and chooses for himself.

It was only then when Wolverine decided to stay with the X-men.

Unfortunately, Morbius does not have someone like Charles Xavier in his life to help him through his torment.

He toils on his own physically, emotionally and mentally and that makes him dangerous and vulnerable at the same time.

Jared Leto brings this interpretation to action and we will see it as he transforms into Morbius.

At the end of the day, he’s a very good person. He’s using his talent, his skills, his education, his brains, in search of noble pursuits. He’s not without his faults – he’s breaking some rules, but he’s doing it to find the cure and help people like himself.

This description is also fitting for Wolverine.

Perhaps this is why it can be evident that the director looked into Wolverine’s struggles to tell Morbius’ painful journey.

The phases and hardships they went through may be different.

But behind it all, the core of what drives them to do better for the ones they hold dear and to be better versions of themselves are the same.