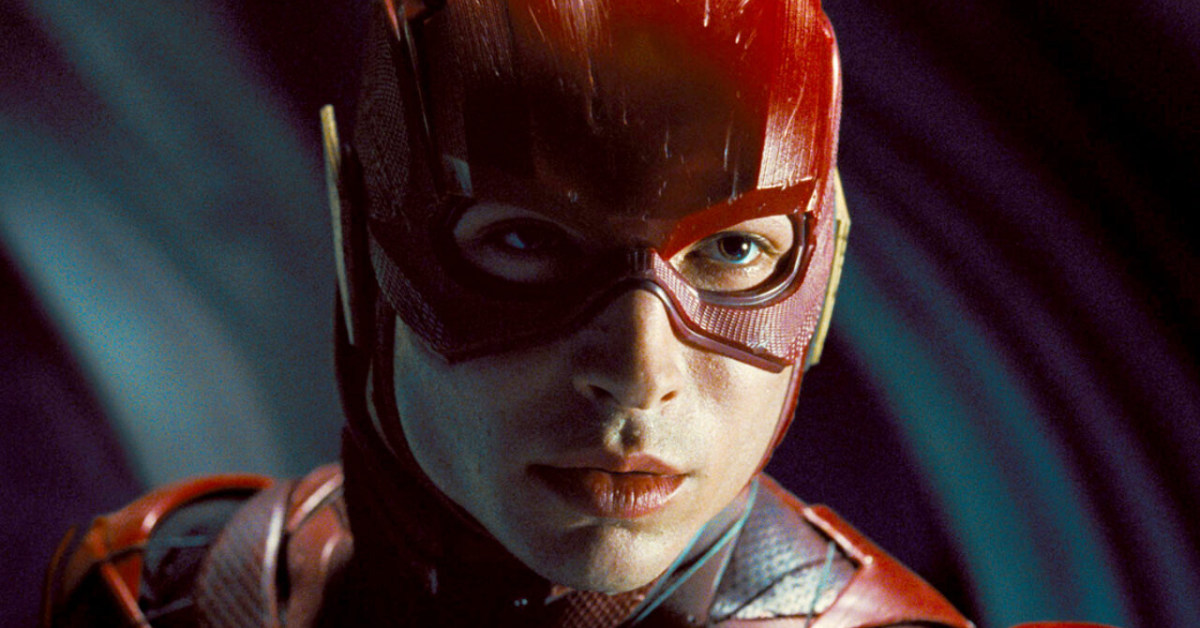 Despite increased controversy, sources expect Ezra Miller to remain in The Flash. In other words, there are no plans to reshoot the movie with a different actor. Ominous headlines may saturate YouTube and other sites. However, the reality is that nothing’s changed with his status.

At least for now.

On July 12, I revealed that Warner Bros. Discovery is committed to Ezra Miller for The Flash. Nonetheless, that doesn’t extend for its possible sequel. Or, for that matter, future Flash appearances.

Warner Bros. Discovery clearly doesn’t want to flush $200 million on The Flash. Therefore, they can’t shelve it like Batgirl. Furthermore, they’re not willing to spend more on doing it again.

Still, their misbehavior rattles the industry.

Legal issues have piled up against Miller. From drug possession, disorderly conduct and harassment. One of the recent news is about Miller having a cult. In most of these issues, they were able to get away with fines. But the most recent charge against Miller may put them in jail.

Ezra Miller Still In The Flash Despite Legal Issues 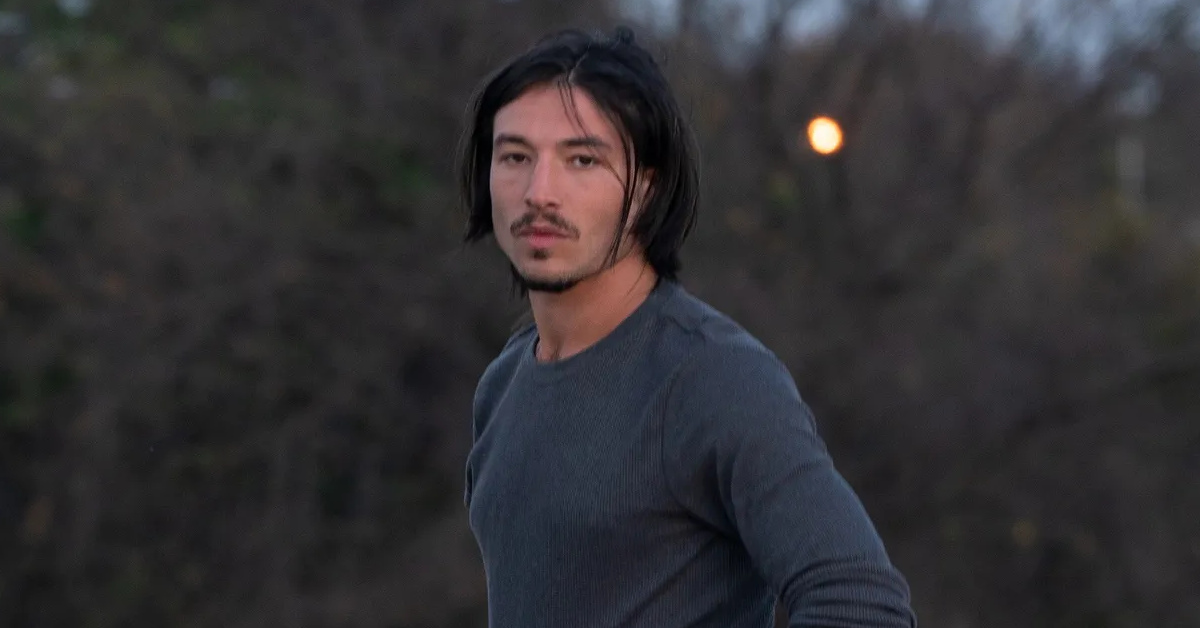 In an article from Variety, a police report from Vermont State Police cites important details about Miller. In the report, there was a burglary complaint on May 1, 2022 in Stamford at 5:55 p.m. According to the document, several bottles of alcohol went missing from a residence. After some investigation, police found enough evidence to charge Miller for felony burglary.

In the same article, it indicates that they found Miller on August 7, 2022 at 11:23 p.m. The authorities then issued the actor a citation to appear in Vermont Superior Court on September 26, 2022.

For some months now, people have been wondering if the company will cancel The Flash due to Miller’s compounding struggles. And even with cases piling up, Warner Bros. Discovery stays firm.

Just last week, Warner Bros. Discovery has been reviewing movies in development and have canceled both Batgirl and Scoob! Holiday Haunt. The company canceled the films even though they were in the final leg of production. The cast and crew of both movies didn’t have such problems but the films lost their release slates nonetheless. The world now does not expect the two movies to see the light of day.

What about The Flash? Warner Bros. Discovery was adamant that The Flash will still arrive in theaters. As they were sure that Miller will be getting some therapy.

The Flash was in position to set the future of the DCEU. Former DC Films president Walter Hamada envisioned a post-SnyderVerse reboot with C-grade bottom dwellers such as the Wonder Twins. Furthermore, his DCEU reboot phased out Ben Affleck’s Batman and Henry Cavill’s Superman. In their place would be Leslie Grace’s Batgirl and Sasha Calle’s Supergirl.

This was the Flashpoint Timeline.

But then Warner Bros. Discovery CEO David Zaslav pulled the rug from under Hamada. Thus, Supergirl and Batgirl fell through the cracks.

Ezra Miller Still In The Flash Despite Legal Issues 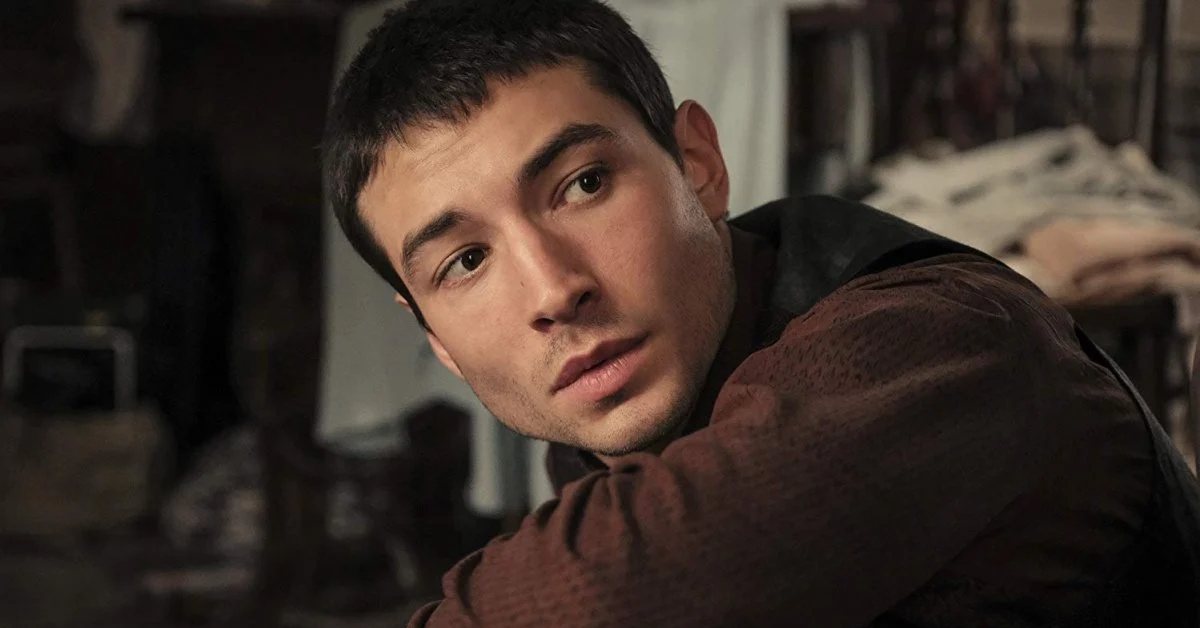 Why does he want to keep using The Flash movie? Because it doesn’t make sense to make a new one with essentially the same story. For sure they have considered getting a new actor and replacing Miller. But with Miller taking two roles, the production will need so many special effects. Replacing those will cost as much as making a new film.

Nonetheless, some argue that Miller’s latest case could land him in jail. We doubt it. Quite honestly, it nearly sounds like a fraternity prank. Or a college kid without beer money. Yes, what he allegedly did was against the law. But so is eating chicken with utensils in Georgia.

With so many difficulties with Miller, are they still bankable enough to release The Flash in theaters? With the cancel culture we have these days, it’s troubling. Can the audience still see Miller as a hero in the DCEU? Even as we speak, people have expressed concerns and even determination that they would not be buying tickets for a picture starring Miller.

The Flash’s two Batmans, Affleck and Michael Keaton, will carry much of the publicity, insiders told us. That’ll leave Miller’s hands free to grab as much of his friends’ booze as he wants. We fully expect this situation to get weirder the closer it gets to the release date.