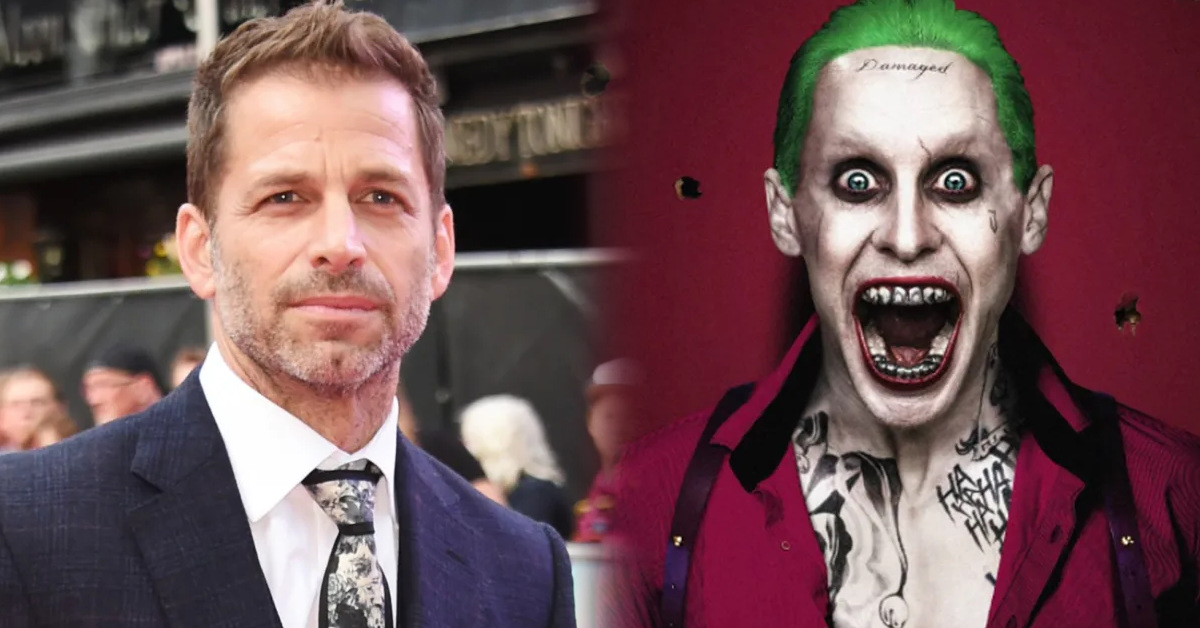 Zaslav is aware that Zack Snyder’s Justice League was a global smash on HBO Max. Moreover, he admires the massive social engagement for the SnyderVerse. In addition, Zaslav and Snyder have a common bond. They both see the importance of DC Comics’ trinity: Superman, Batman, and Wonder Woman. 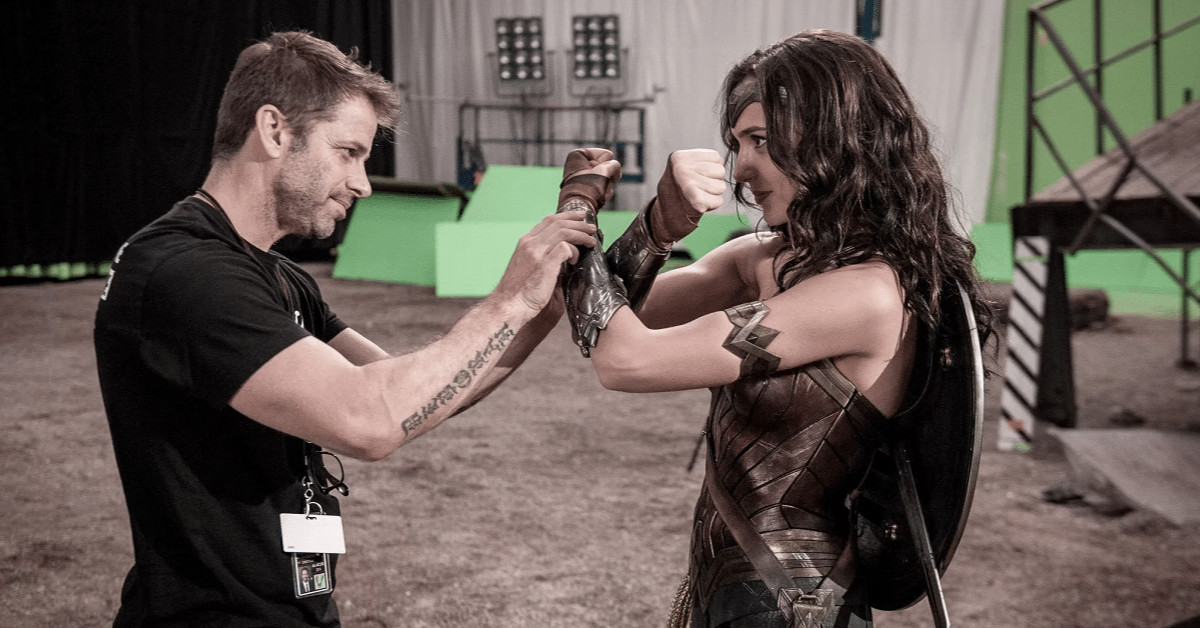 In that same article, I leaked Zaslov would fire them all. Two years later, Zaslov removed Emmerich and Sarnoff. Hamada’s stay is temporary.

Zaslav smashed the walls that blocked the SnyderVerse. Obviously, that’s not his reasons for doing so. Warner Bros. was a mess, especially DC Films.

It was to be set in the SnyderVerse.

Now Zaslav seeks Joker director Todd Philips in a non-executive role at DC Films. As I reported before, it won’t be DC Films much longer. I stated on Syl Abdul’s YouTube channel on February 1 that DC Films will transform into DC Studios. (Whether Zaslav will call it that is unknown.)

Insiders say Zaslav wants Philips’ assistance in a series of R-rated DC Black Label movies. For the most part, they’ll be standalone pictures such as Joker. Their budgets will be lower than the DCEU’s blockbusters. 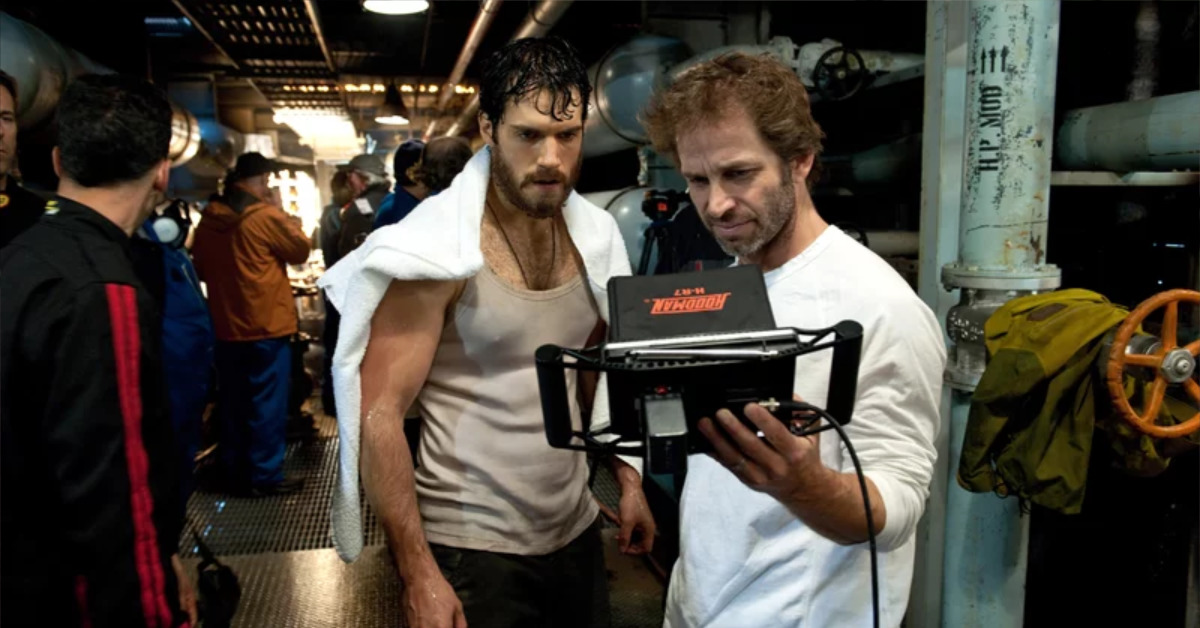 Philips actually admires Zack Snyder as well. In an earlier interview, Philips called Watchmen among “the ballsiest studio films made in the last five years.” Watch it here.

Although it’s unlikely Warner Bros. Discovery will do a DC Black Label movie for Batman, Jared Leto’s the Joker is a possibility. Match it with Zack Snyder and see it explode. For now, though, it’s just talk. Zaslav just moved in.