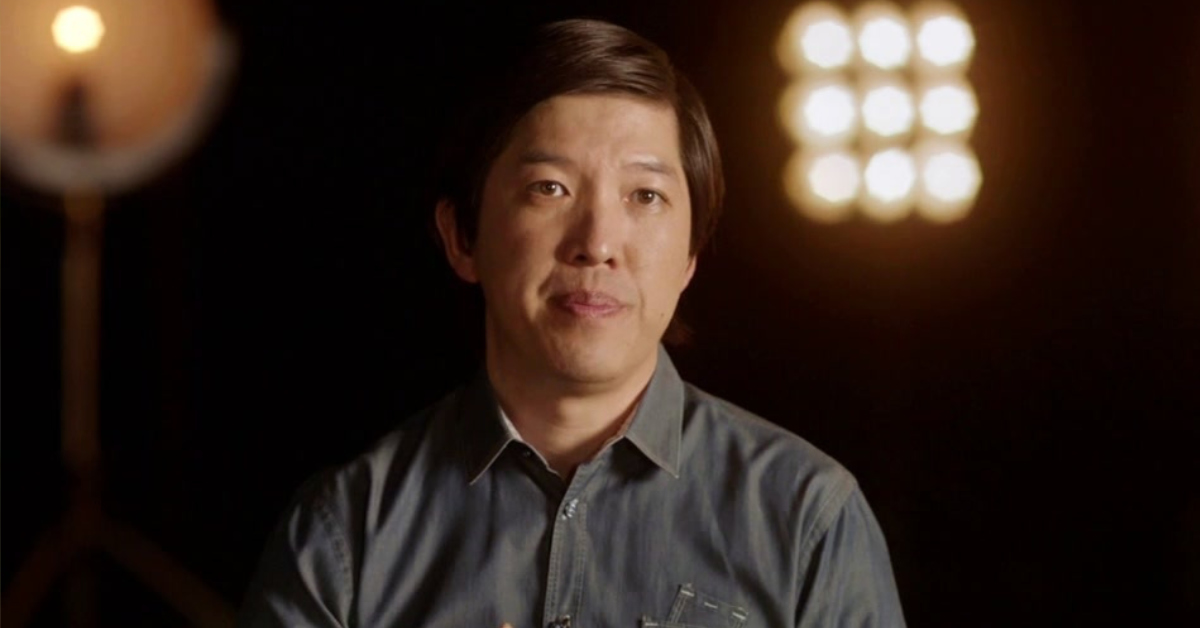 Warner Bros Discovery searches again for a new DC Films president. Actually, it’s doubtful they’ll still call it DC Films. Although they have officially renamed it DC Studios yet, it’s coming. In any case, Dan Lin has rejected the offer.

On one hand, it’s somewhat of a relief he did. After all, Lin jokingly referred to SnyderVerse fans as “Autobots.” Media outlets milked it for all its worth.

However, there’s no evidence that Lin despised Zack Snyder’s fans or the director himself. Sources told me that Lin had nothing against the SnyderVerse or its followers. He was simply kidding.

Alas, Lin was a blank page. In other words, people outside the industry knew little about him. Therefore, the anti-SynderVerse crowd weaponized it and struck fear. But it’s irrelevant now. Indeed, Lin moved on. 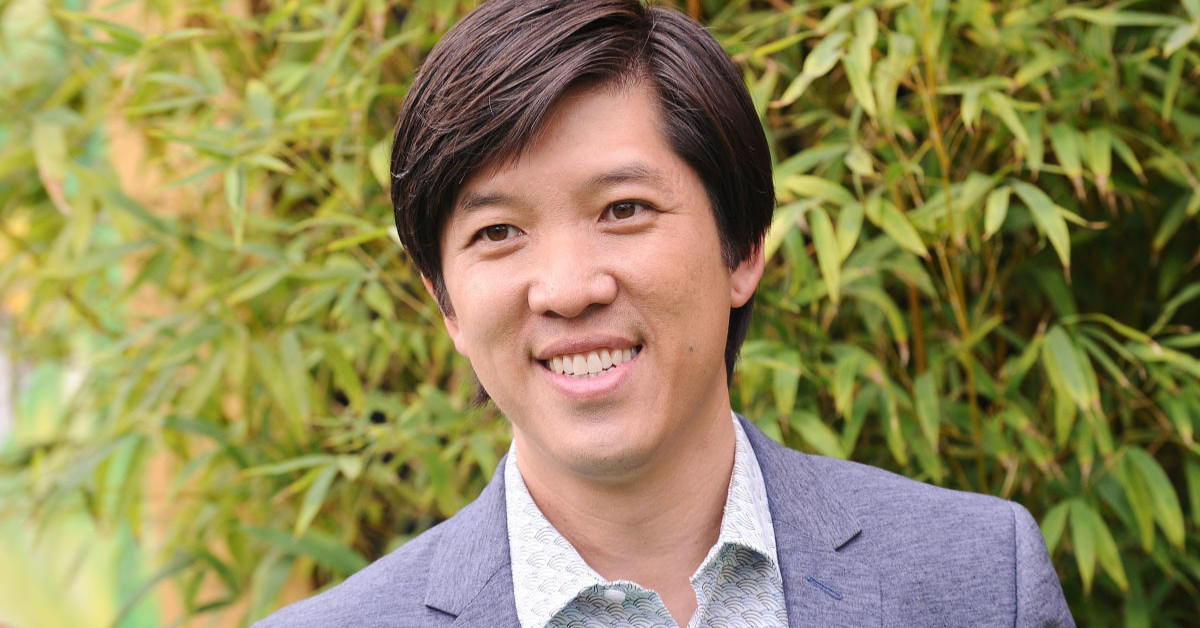 Sources say a number of factors complicated talks with Warner Bros. Discovery, with a chief sticking point being Lin’s commitments to Rideback, his prolific production company, and Rideback Rise, his new nonprofit endeavor. Negotiations went into salary and vision, but Rideback remained a complication. One scenario envisioned WBD taking an equity stake in the company, although the size was always unclear.

Hamada’s had no power since then. 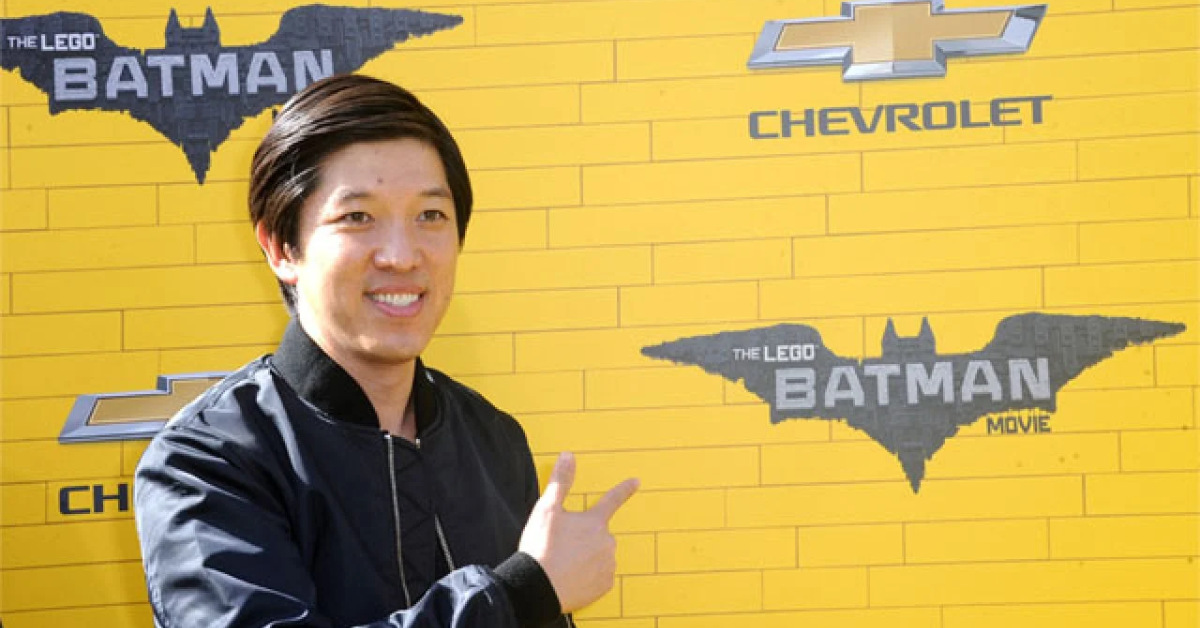 In fact, Zaslav didn’t even inform Hamada his intention to shelve Batgirl. He just did it. In addition, Zaslav ended Hamada’s plans for a DCEU reboot. Instead, Zaslav will follow the SnyderVerse timeline.

The evidence stacks up.

Ben Affleck’s Batman returns in Aquaman and the Lost Kingdom. Henry Cavill flies as Superman once again in Black Adam. The clues jump out.

Zaslav still has a list of potential candidates for the position. While Lin jumped to the front of the line, there are others that Zaslav will meet. On the other hand, Lin’s knowledge and affection for DC Comics provided him an advantage.