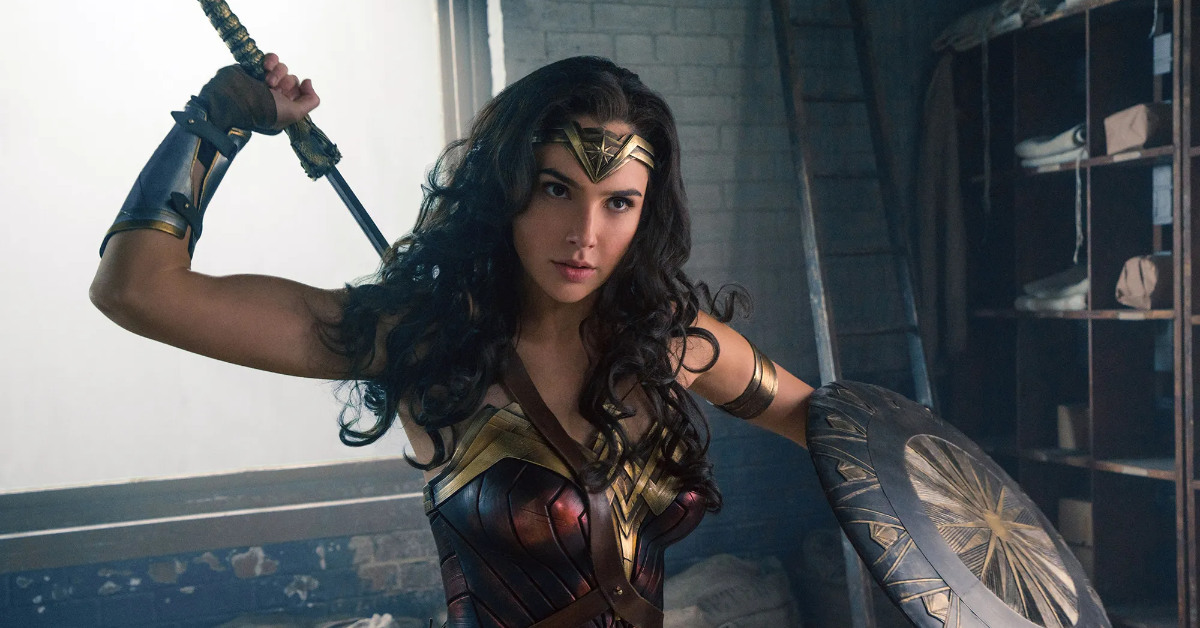 Gal Gadot’s Wonder Woman has been added to The Flash. Suddenly, The Flash becomes a bigger film. Ben Affleck’s Batman has been in the production since the beginning. However, Henry Cavill also returns as Superman in the movie. In other words, The Flash unites the DCEU’s Trinity.

YouTube personality Syl Abdul dropped the scoop in a recent video. He revealed:

You see members together. You’re going to see Henry Cavill’s Superman, showing that he’s still part of the DCEU. And I was told there are others. I was told Gal Gadot was there, too.

Without a doubt, Abdul has been on a roll leaking DCEU information lately. Furthermore, they’ve been accurate. It started in July when Abdul said Ben Affleck joined Aquaman and the Lost Kingdom.

Aquaman star Jason Momoa himself confirmed it a day later. 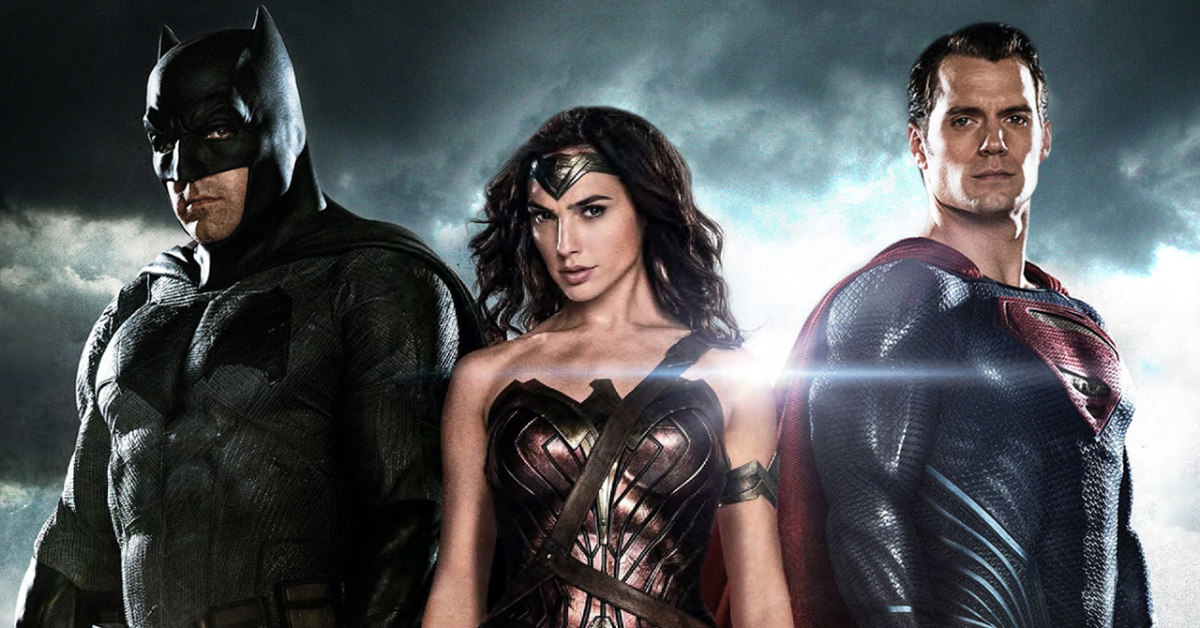 While it’s unknown how much screen time the Trinity have, the actors elevate this into a mini-Justice League movie. Specifically, Zack Snyder’s Justice League.

Let’s not credit Joss Whedon’s inferior cut-and-paste of Snyder’s original. It came and flopped. Get over it. The anti-SnyderVerse crowd focus on Warner Bros. Discovery continuing Whedon’s vision. Or lack thereof.

Prior to the Warner-Discovery merger, this wasn’t the plan.

Afterward, the Rock then posted “Corrected” with a fist bump. 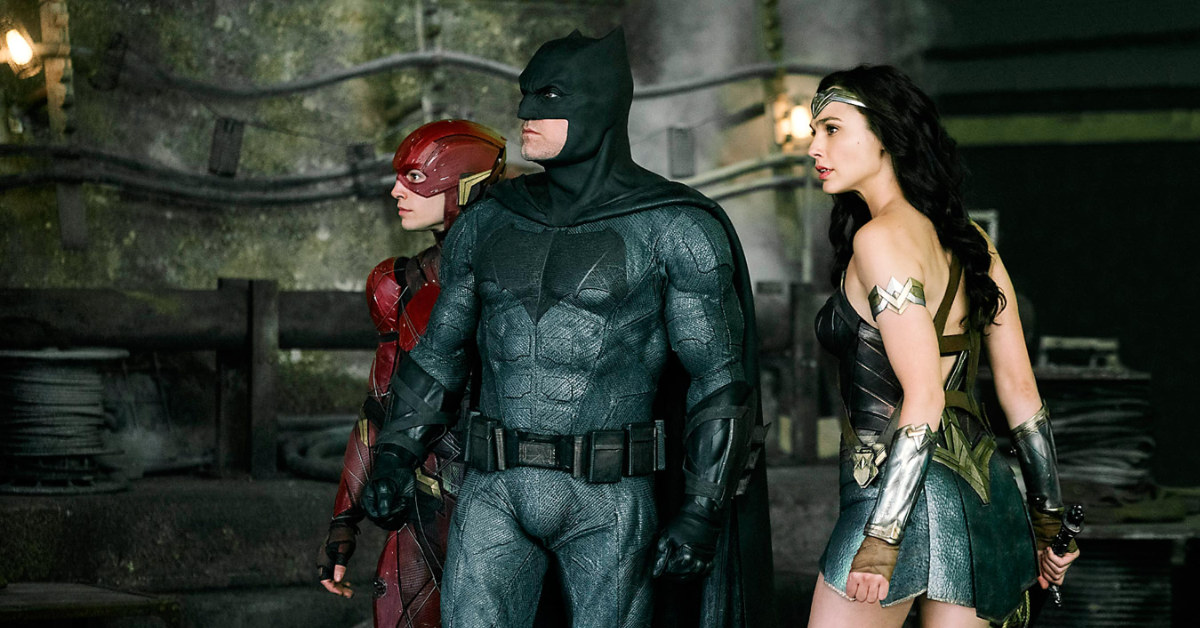 Abdul added that Gal Gadot’s Wonder Woman appears in The Flash‘s third act. Although other Justice League members do show up, Abdul admits he doesn’t know who yet.

Nonetheless, all eyes are on Ray Fisher’s Cyborg. Has WBD calmed the burning bridge between Fisher and the company? The executives who treated Fisher poorly are gone. Although former DC Films president Walter Hamada still remains, he officially exits in October.

My own sources are quiet about Fisher in The Flash. Nevertheless, they say it is possible he ends up in it.

One way or another, WBD repairs that damage with him. For now, audiences can see Gal Gadot’s Wonder Woman reunite with her other Justice League teammates.