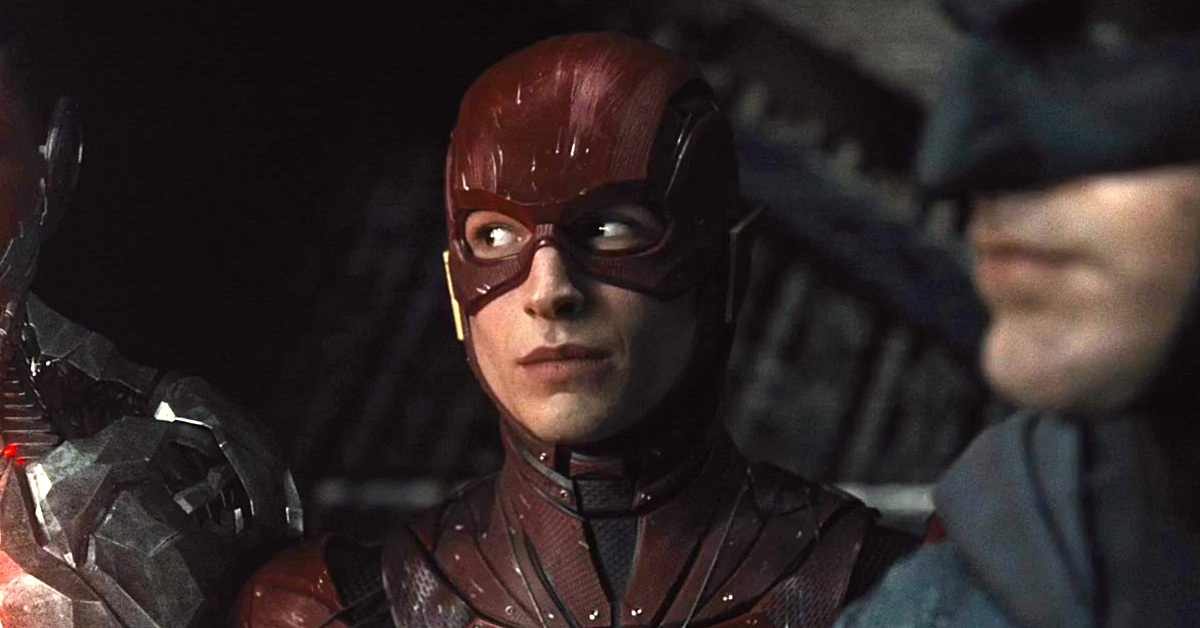 A recent study reveals that nearly 50% of the general public wants Ezra Miller’s The Flash shelved. On the surface, the number is extraordinarily high. Without a doubt, Ezra Miller’s legal issues has polarized audiences.

Their research consisted of asking 2,210 adults in the U.S. Whether or not you feel that is a representative sample of the overall population is clearly up to you. Furthermore, we haven’t seen much of the film. In other words, minds can change once Warner Bros. Discovery releases a lengthy trailer. It’s easy to dismiss something that feels like a blank page. 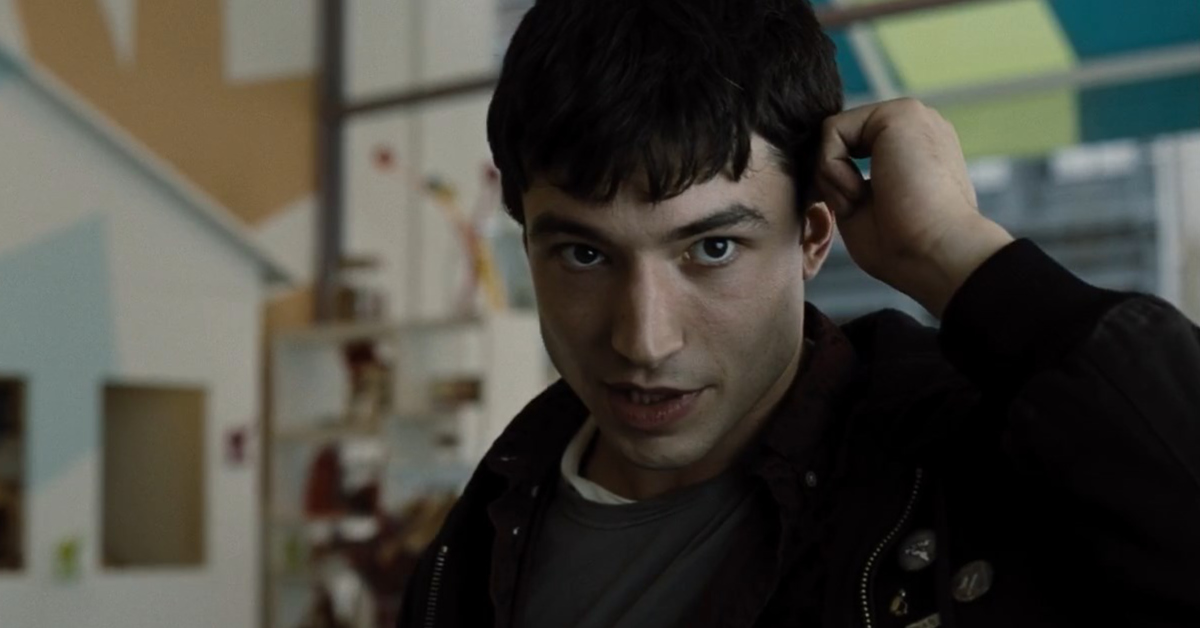 Secondly, Morning Consult placed this together before Ezra Miller issued a public apology. Thus, a number of those polled could’ve switched sides after that. Still, this research doesn’t paint a rosy picture of The Flash. Morning Consult revealed:

If the actor/actress is accused of “all of the above” actions (as Miller has been), more than 2 in 5 U.S. adults (42%) said the studio should cancel the film and never release it. Meanwhile, a third said the film should be postponed and refilmed with a different actor. Only 14% thought it should be released as is.

Quite frankly, this includes too many ifs. Moreover, even the most reliable polls have failed. Dramatically even. Perhaps none more than in 2016. Many surveys erroneously gave Hillary Clinton the presidency.

Nonetheless, this proves WBD and Miller have more damage control to do. Sources confirmed WBD’s commitment to The Flash. They spent more than $200 million on this film. Therefore, it cannot fail. 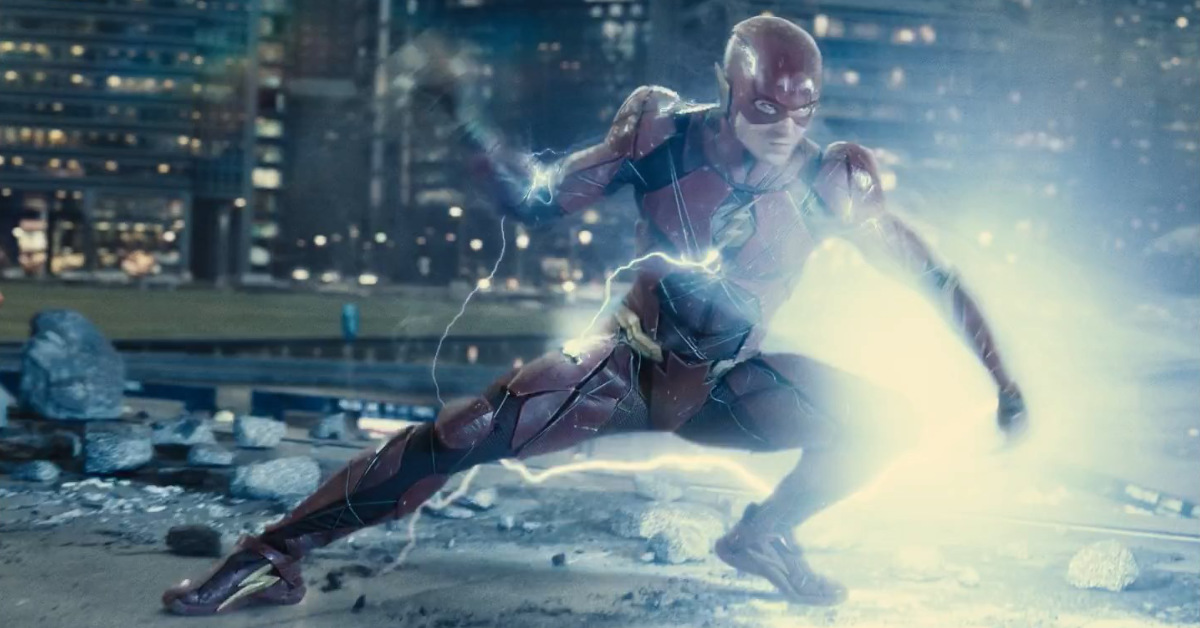 Thus, they want him to remain as the Flash. With Miller, they have a young rising star with unfulfilled potential.

According to YouTube personality Syl Abdul, The Flash experienced massive rewrites and reshoots. In fact, Vanity Fair confirmed Miller is shooting additional scenes. As Zaslav has trashed the reboot idea for DC Films, The Flash has to reflect that. They’re moving mountains to ensure this movie succeeds.

At the moment, this survey is a footnote, nearly forgotten. WBD hopes to debunk it in 2023.