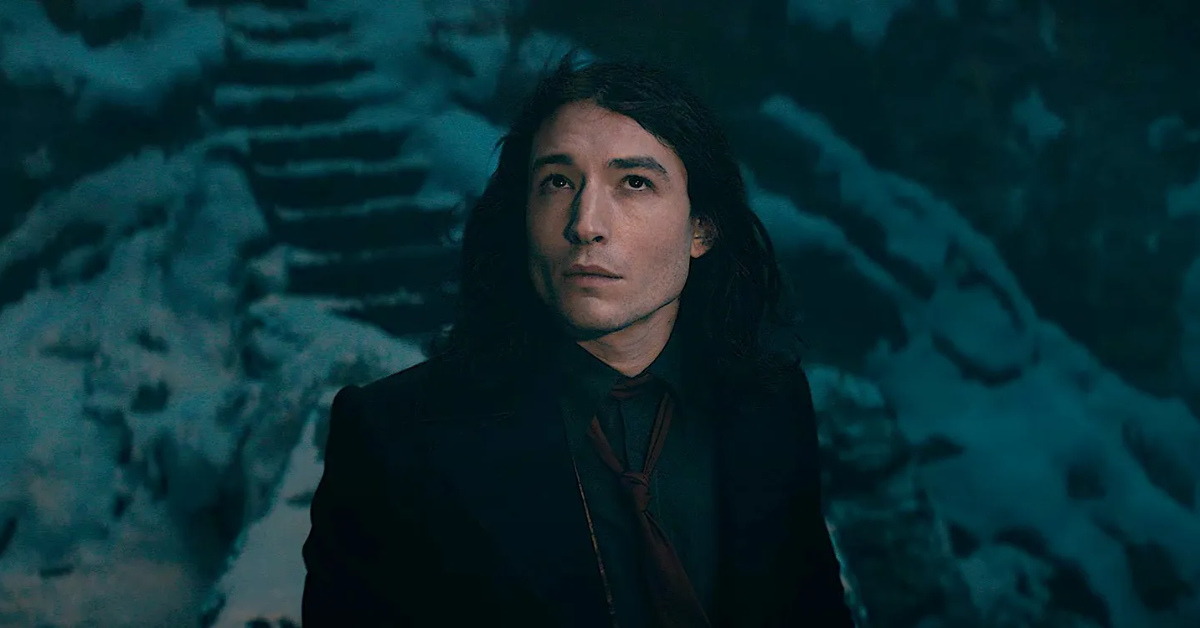 Ezra Miller apologized for his disturbing behavior, boding well for his SnyderVerse future. At this point, Warner Bros. Discovery is even more unlikely to cancel The Flash.

However, was there any doubt? Certainly, a number of media outlets drove fear into the ground. On one hand, it’s understandable.

Many did criticize Warner Bros. Discovery for being too silent in regards to Ezra Miller’s troubles with the law.

Ezra Miller stays, and The Flash will run into theaters on June 23, 2023. Well, the studio could always shift the release date; however, it’s coming out. 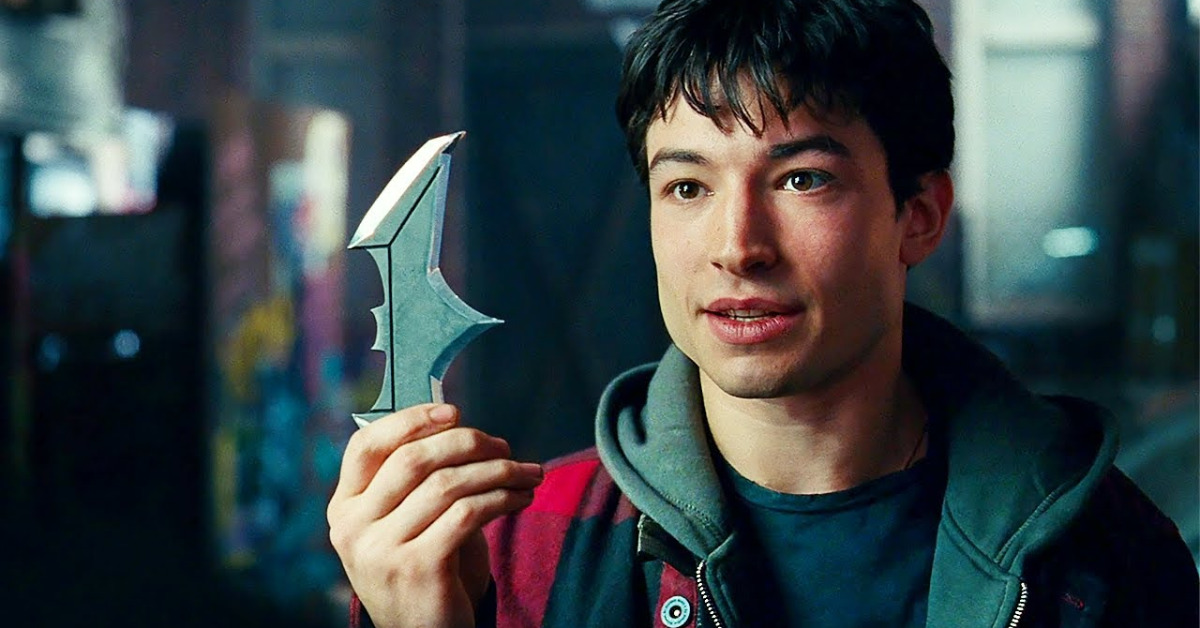 After so much silence, Miller issued a statement:

Having recently gone through a time of intense crisis, I now understand that I am suffering complex mental health issues and have begun ongoing treatment. I want to apologize to everyone that I have alarmed and upset with my past behavior. I am committed to doing the necessary work to get back to a healthy, safe and productive stage in my life.

In the end, this is a win for everyone involved. Miller is an acclaimed talent. Career saved. In addition, Miller will finally acquire much-needed therapy. These are actors, not superheroes. Everyone battles personal demons no matter their status in life.

On the other hand, Warner Bros. Discovery CEO David Zaslav has rescued The Flash for a possible PR nightmare next year. Miller can actually participate in the movie’s publicity efforts.

On another level, Zaslav has brought back another significant piece of the SnyderVerse. As YouTube personality Syl Abdul scooped, the DCEU will follow the SnyderVerse timeline. While they could’ve recast the Flash anyway, having one of the originals is a plus. 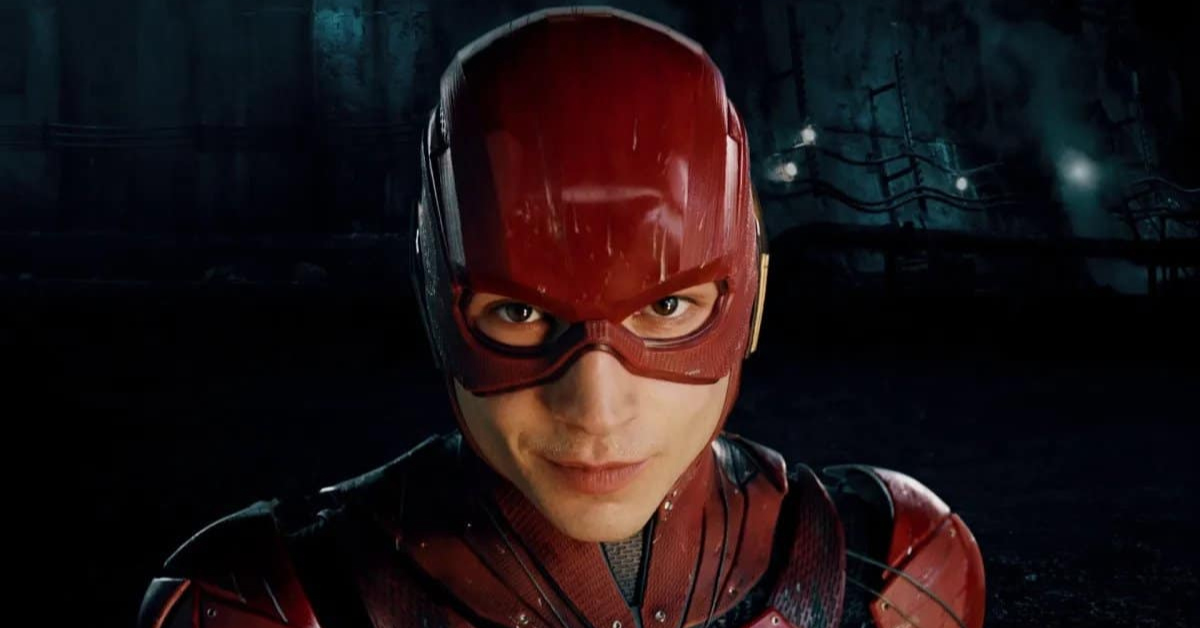 Speaking of which, insiders refuse to guarantee Warner Bros. Discovery allows Miller to stay after The Flash. Indeed, it’s too soon. Nevertheless, they are optimistic Miller will continue, especially if the movie and his treatment succeeds.

While some fans envisioned TV’s Flash, Grant Gustin, to replace Miller, that was never a serious option.

Zaslav is true to his word about protecting the DC brand.

Miller can reunite with Zack Snyder’s Justice League once the dust has settled.