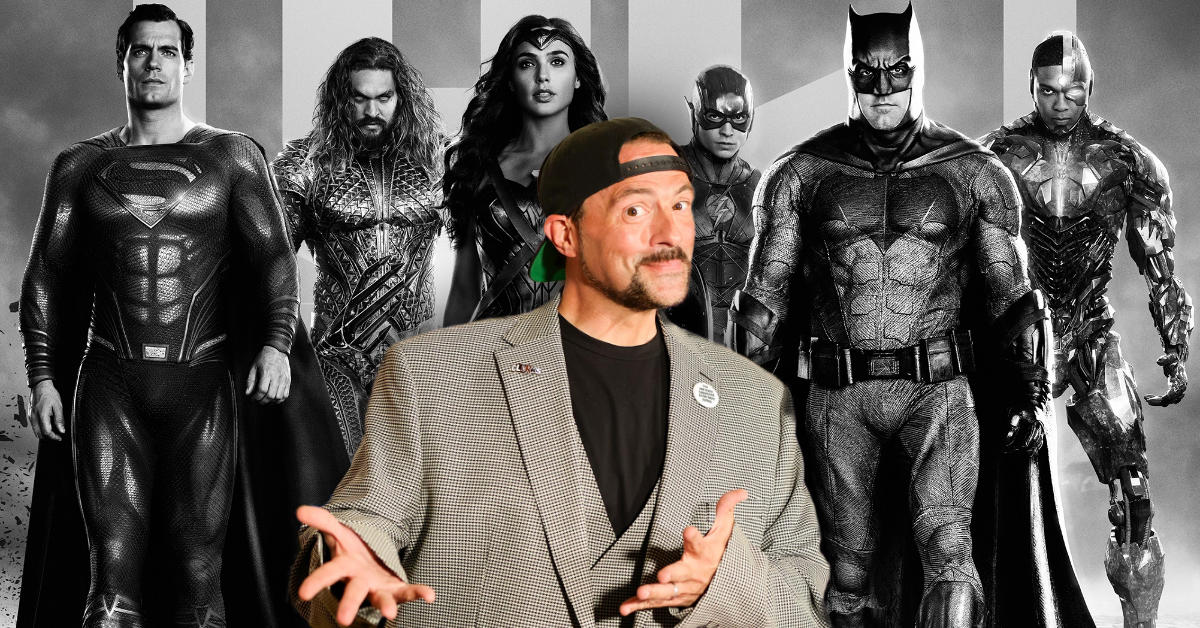 Writer/director Kevin Smith seemed to tease a theatrical showing of Zack Snyder’s Justice League. On his Instagram account, Kevin Smith celebrated the opening of his own movie theater in New Jersey. Smith fulfilled a childhood dream. He calls the place Smodcastle Cinemas.

In the post, Smith lists celebrities he has scheduled to appear at the theater. These include Game of Thrones creator George R.R. Martin and the Russo Brothers of Avengers: Endgame fame. Moreover, it also includes Zack Snyder. At first, one assumes that Snyder will promote his upcoming Netflix film, Rebel Moon, at Smodcastle Cinemas. 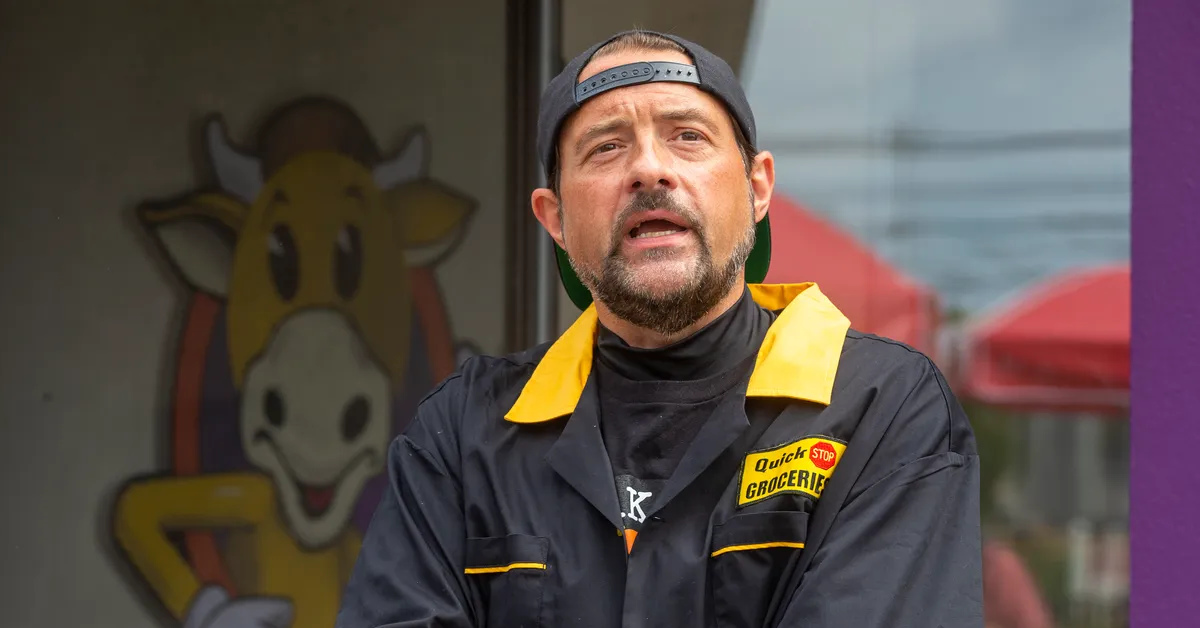 After all, that would be the narrative spun by the anti-SnyderVerse crowd. Certainly, there is a segment in fandom who incorrectly believe Warner Bros. killed the SnyderVerse. Granted, the old Warner Bros. regime attempted it. In fact, former DC Films president Walter Hamada planned a DCEU reboot. However, Warner Bros. Discovery CEO David Zaslav ripped it to shreds.

Zaslav shelved the Batgirl film and cancelled Sasha Calle’s Supergirl movie. Both projects took place in that rebooted DCEU. In addition, he ordered rewrites and reshoots for Ezra Miller’s The Flash. He brought Henry Cavill’s Superman into Black Adam. Furthermore, he added Ben Affleck’s Batman to the Aquaman sequel.

What’s up with all these SnyderVerse connections?

In August, YouTube personality Syl Abdul scooped that the DCEU will use the SnyderVerse timeline. Without a doubt, the evidence piles up. And it won’t slow down.

Smith threw gasoline onto the fire. He revealed:

What does he mean by “l’il (or a LOT) of justice”? There are a few possibilities. Smith could screen the exact movie on HBO Max.

On the other hand, he might mean an even longer version. Then again, it might be just Wayne T. Carr’s deleted Green Lantern scene.

As of now, it’s unknown. Smith might decide to reveal it soon. Granted, this has nothing to do with WBD keeping the SnyderVerse alive. That’s a separate issue. Still, it proves that Snyder hasn’t moved on. And neither will his followers, stars or not.