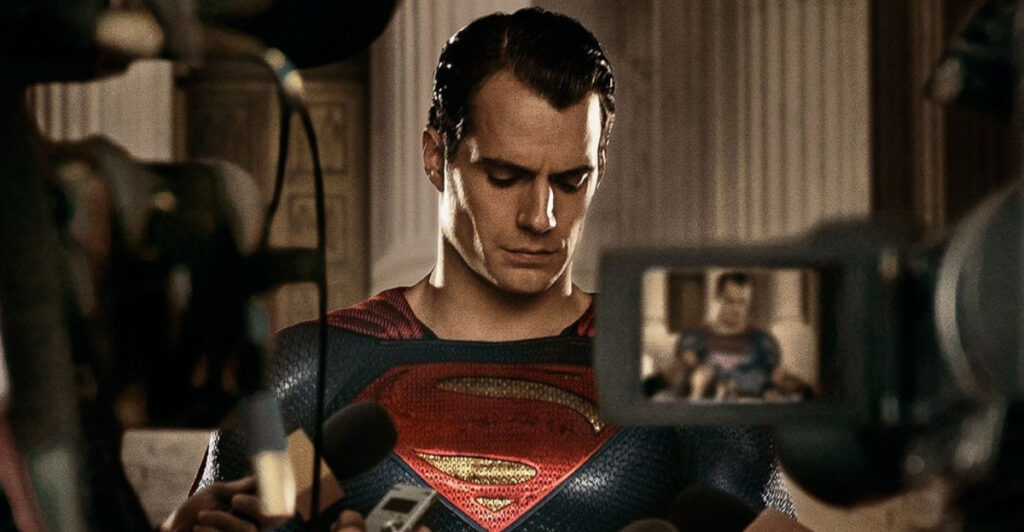 Henry Cavill is eager to play Superman again. Next year is the 10th anniversary of Zack Snyder’s Man of Steel.

And Cavill isn’t finished yet.

After The Snyder Cut blew up on HBO Max last year, it ignited interest in Cavill’s Superman.

Henry Cavill revealed in an interview:

I would love to play Superman again, it all depends. There’s so many moving parts to that – that it’s not just down to my desire.

Nevertheless, it doesn’t need a rocket scientist to uncover them.

First of all, there’s his salary.

Since Netflix’ The Witcher took off, Henry Cavill is arguably a bigger star now since 2013’s Man of Steel.

Now add the mass success of Zack Snyder’s Justice League to that.

Henry Cavill Will Be Happy To Play Superman Again 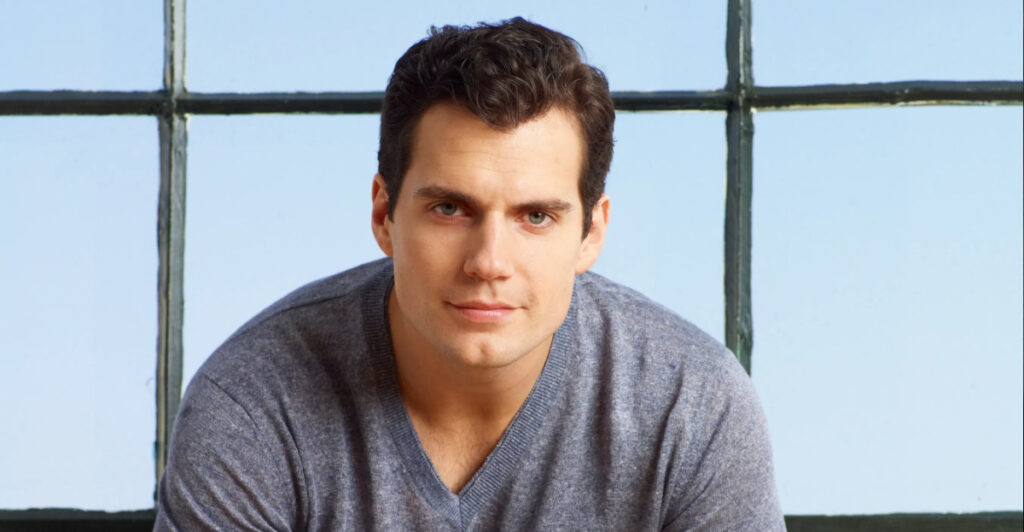 Despite that, The Hollywood Reporter acknowledged that Man of Steel 2 is in development.

Unfortunately, in this whirlwind cycle of news, the world largely forgot.

After all, it’s more juicy to share that Supergirl is the new Superman.

In other words, believe what you will.

Henry Cavill also shared his affection for The Snyder Cut:

I thought it was a wonderful way of Zack getting his version of the story out, and important to do too. I thought there was a wonderful tenderness to the movie which existed and that was essential for the representation of Superman.

In fact, his preference is to have his Christopher Reeve moment.

In other words, he wants a bright, optimistic Superman movie.

Well, at least once before the darkness of Snyder’s Justice League 2.

Cynics and naysayers cast doubt on Cavill coming back.

Indeed, the Warner Bros. Kool-Aid seems to be potent.

Imagine if everyone believed that Spider-Man was leaving the MCU. 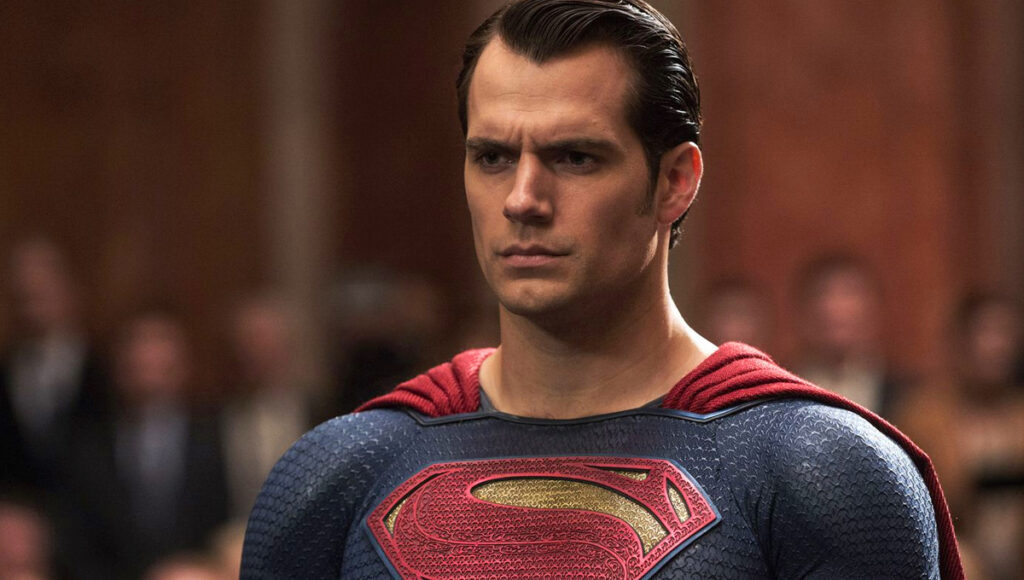 I thought it was hilarious then.

She couldn’t even hold her own TV series.

Although that was a different and terrific actress in Melissa Benoist, Superman is an icon.

Furthermore, you don’t keep Henry Cavill in the Phantom Zone.

He is ready to put on the cape.

You will believe a man can fly.