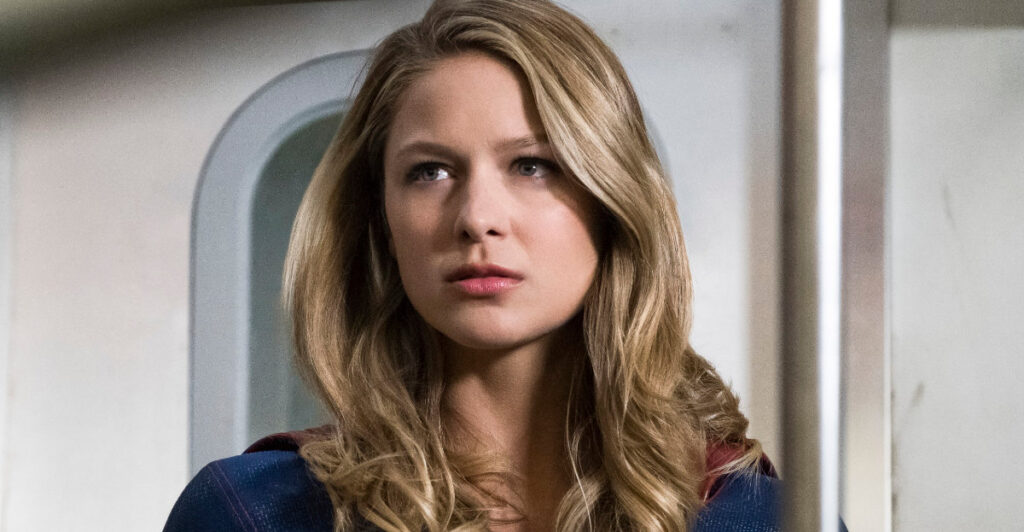 Supergirl waves goodbye on November 9, but star Melissa Benoist may not be done with the cape.

Melissa Benoist faces a new chapter in her life and looks forward to the future.

Nevertheless, her Supergirl days are not completely behind her.

Melissa Benoist debuted as Supergirl (also known as Kara Zor-El and Kara Danvers) in 2015; it originally aired on CBS.

Even in the first season, it showed that Supergirl is part of a larger universe with the episode “Worlds Finest.”

That installment also starred Grant Gustin from The Flash.

In fact, it was a rare crossover between TV networks.

After The CW picked up the second season, this allowed Supergirl to appear on DC-related shows like The Flash, Arrow, Legends of Tomorrow, and Batwoman.

The series continued on until its final sixth season. 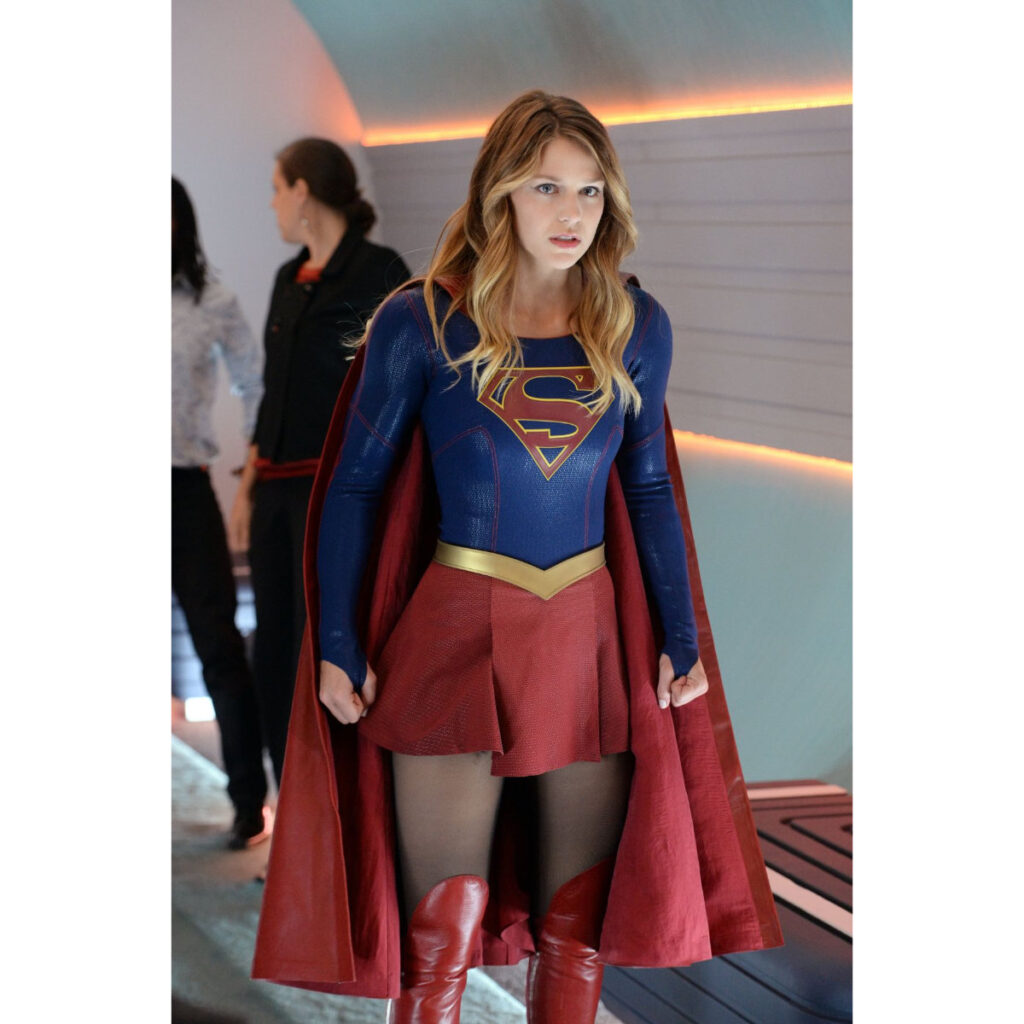 She has been focusing on rebuilding herself recently.

She is now focused on her projects for Warner Bros. Television.

She said this in regards to leaving the role:

I definitely felt a different kind of closure when we wrapped on set, very bittersweet. I felt all the emotions you could feel in the last two weeks of shooting that show. But I think once the final episode airs, and I know that I really don’t have to go back up to Vancouver to shoot, that’s when it’ll probably set in.

Saying goodbye to a part that she had a lead role for six years isn’t easy to let go of.

Nevertheless, it does seem that Melissa Benoist wanted to do more since she started building her own production company.

In addition, she co-wrote a book, Haven’s Secret (The Powers Book 1), with her sister Jessica Benoist and visual artist Mariko Tamaki.

I don’t know if I was ready to say goodbye to the characters, which I think is healthy. You always want to be sad and miss something and I’m so glad I didn’t have that, ‘Oh my gosh. I’m so ready.’ And just the feeling of wanting to throw it away and not think about it again. I definitely will miss playing the role, but I was ready for a break, personally.

However, sources inform Geekosity that she may not have had a choice.

After all, Warner Bros. picked Sasha Calle as Supergirl for The Flash film.

The studio has issues with some of their characters simultaneously appearing in both movies and TV programs.

Multiverse or not, Warner Bros. pulled Deathstroke and the Suicide Squad from Arrow because of cinematic plans. (One has to wonder about Gustin.)

But Melissa Benoist shares the possibility of getting back to the role again. 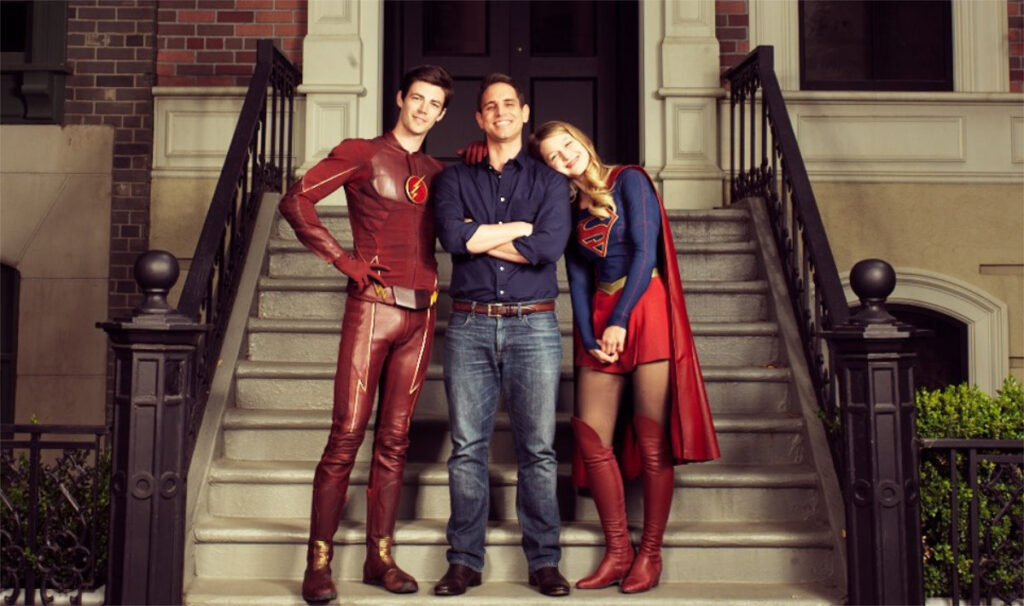 Geekosity owner Mikey Sutton reported this a year ago.

Furthermore, with how Berlanti makes his shows, we can expect that he is planning the return of Supergirl in some future crossover.

Look at what happened to Katy Keene and Netflix’s Chilling Adventures of Sabrina.

Their stars eventually reappeared on Riverdale.

We will see more of Melissa Benoist after Supergirl since she has a multi-year contract with Warner Bros Television Group with her new company, Three Things Productions.

Whatever future Melissa Benoist is going to have, we all look forward to it.