Henry Cavill may no longer be the main man for Superman, but a Man of Steel 2 is not out of the picture according to sources close to me.

As I reported on February 27, Henry Cavill won’t be Kal-El in J.J. Abrams’ Superman.

Although this information was announced by the trades, I said from the beginning that Abrams will recast for his DC projects.

Abrams wants his own sandbox, free from the continuity of other filmmakers.

It’s nothing personal; Abrams has his own vision, even when he’s simply producing.

I added that Henry Cavill is still wanted for supporting roles in DC Films.

However, there’s an elephant in the room, and he’s huge.

Will Man of Steel 2 ever happen with Henry Cavill?

Now, despite the future Abrams recasting of Superman, the hope is still alive for Man of Steel 2.

However, whatever plans they have are currently not for a theatrical release. 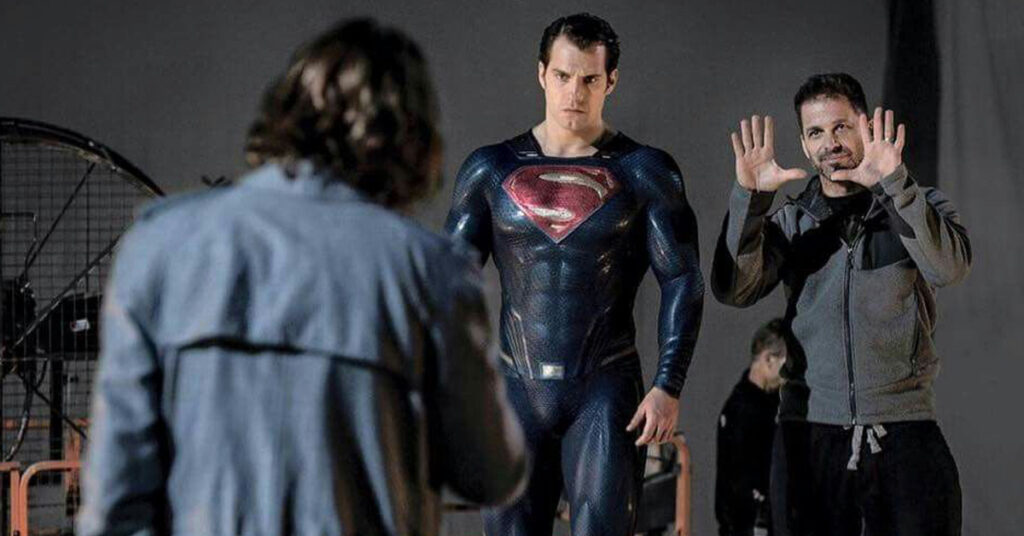 Whether or not there is a sequel depends on the success of The Snyder Cut.

It’s become like a Top-40 pop song in endless rotation; however, it hasn’t changed.

The Snyder Cut needs to make a significant impact.

HBO Max is waiting patiently for the dominoes to fall.

If The Snyder Cut brings in the new subscribers, if it scorches social media, then they want more content from this universe.

Aside from a direct sequel to Zack Snyder’s Justice League, Man of Steel 2 would be the perfect and equally hot follow-up.

Abrams’ Superman is not Man of Steel 2. 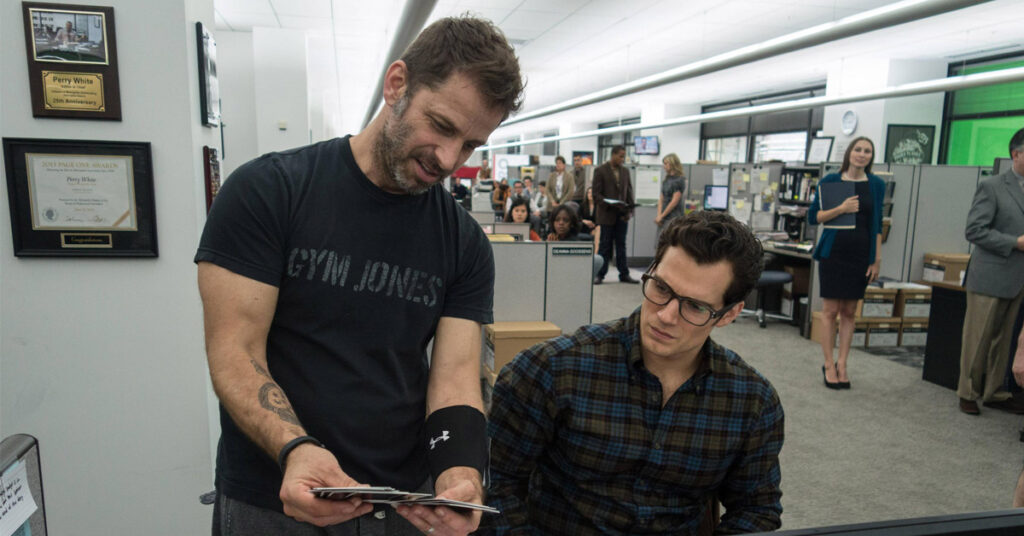 It’ll have no ties to Snyder’s DC movies, which is what Warner Bros. executives like DC Films head Walter Hamada prefers.

And the only way this film would get made is with Henry Cavill back in the title role.

At one point in time, throwing a blockbuster Superman movie on TV would’ve been odd.

However, there is a Kryptonian on TV now: the CW’s Superman & Lois.

But don’t expect Man of Steel 2, if it happens, to be scaled down for HBO Max.

It will have a cinematic budget.

It just won’t be for theaters.

Will Zack Snyder be involved?

I doubt HBO Max would pursue this without both Henry Cavill and Snyder. 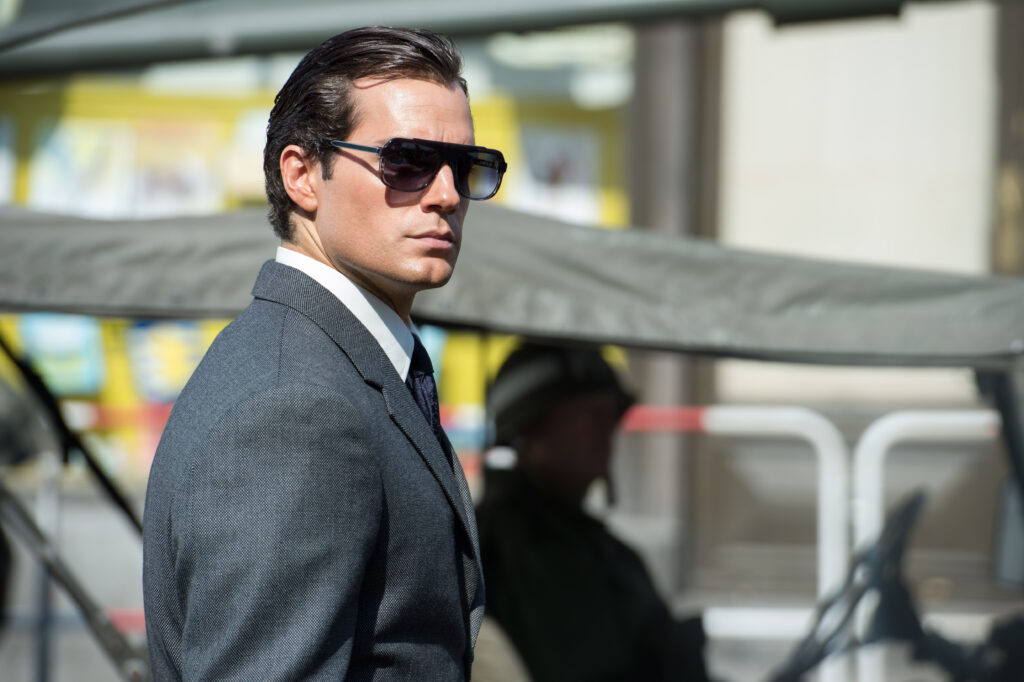