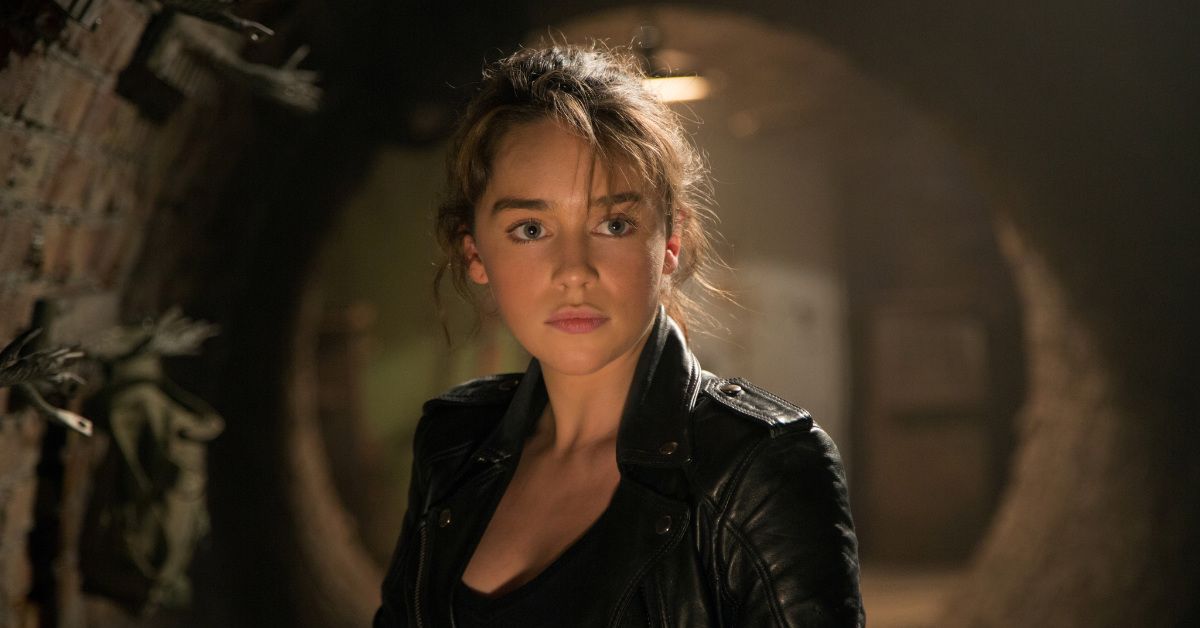 What other MCU projects will Emilia Clarke appear in after the upcoming Secret Invasion? Beyond that, the trail becomes cold. Nevertheless, Screen Rant speculated on some possibilities. From that, we chose her most logical destinations. Furthermore, we contacted our sources if they any of them hit their targets.

On April 20, 2021, Geekosity founder Mikey Sutton scooped that Emilia Clarke plays Brand in Secret Invasion. In late October, Disney’s own marketing team confirmed it by accident. Who knew that putting on the name of the character on the file name was kind of a dead giveaway? Neither Marvel Studios nor Disney have announced Clarke’s role. Nor have they admitted their mistake. They are quietly treating it like it didn’t happen. But we knew it did.

But now that we think that she is taking the role of Brand, where would you think this will lead her to appear next? Brand is known to be the leader of S.W.O.R.D. Since we’ve seen this organization before in WandaVision, we can presume that this is prominent in Secret Invasion. Monica Rambeau (Teyonah Parris) works for S.W.O.R.D. At the end of WandaVision, a Skrull disguised as a human FBI Agent instructed Rambeau to go to space.

Emilia Clarke Could Appear In These Other MCU Projects 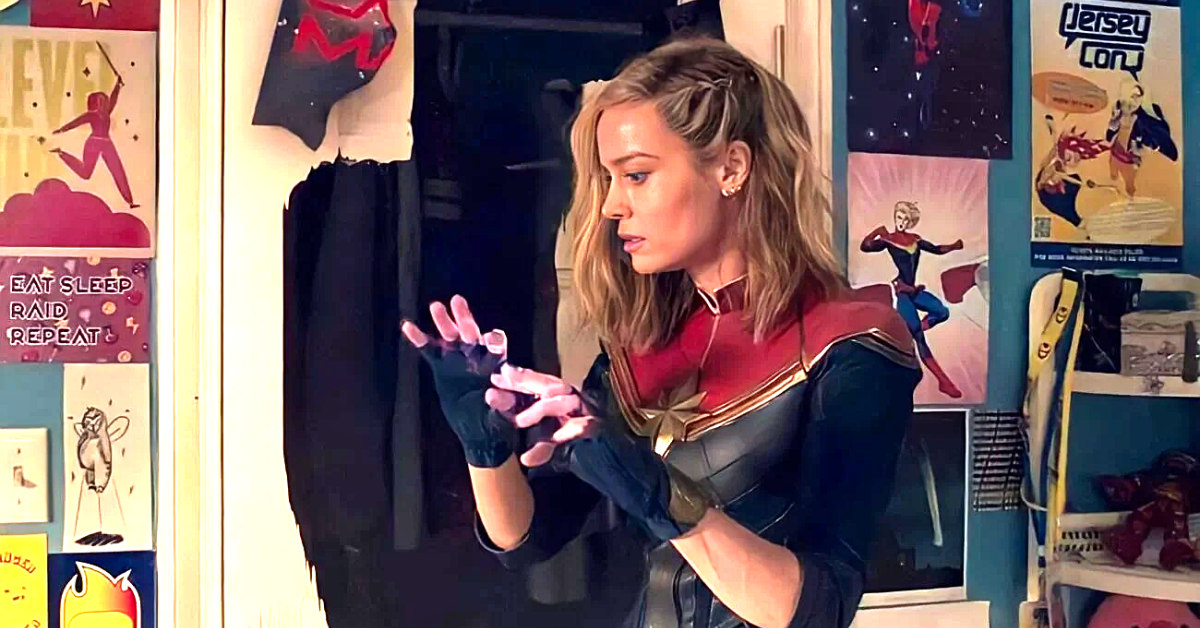 With that, will we meet Abigail Brand in The Marvels? Captain Marvel (Brie Larson), Rambeau and Ms. Marvel (Iman Vellani) team up. Interestingly, Samuel L. Jackson is also back. If Nick Fury is in the film, especially after the events of Secret Invasion, there is a chance that Clarke’s Brand could be in the movie, too. S.W.O.R.D. is supposed to deal with anything extraterrestrial and extra dimensional. Also, in the comics, Brand is half-alien, born on the planet Axus. Her mutant gene is from her human mother. No reason why Brand won’t be involved in this. The movie is on schedule for release on July 28, 2023. 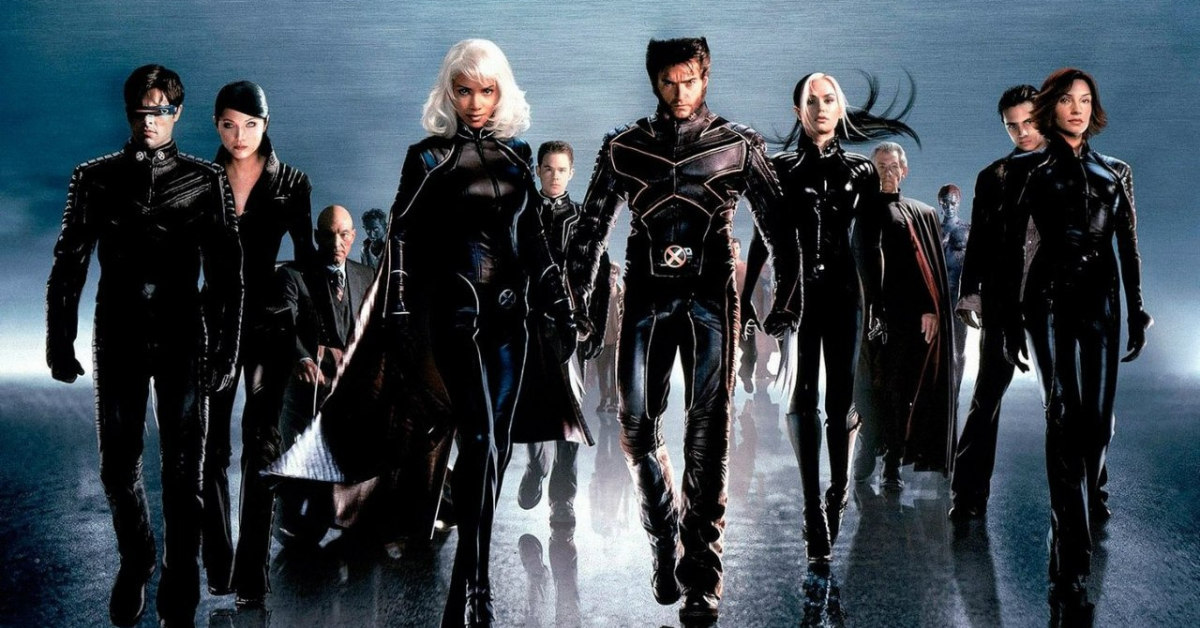 Since Brand is a mutant herself, we wonder if there will be an X-Men film anytime soon. Marvel Studios president Kevin Feige said that the wait isn’t long anymore for the X-Men to appear. Originally, Brand debuted in Astonishing X-Men No. 3. We already have a few mutants in the MCU, namely Ms. Marvel and Namor (Tenoch Huerta). Yes, we’ve seen Professor X, but does that really count? He’s from another universe. Not only that, but Brand’s existence opens up more mutants. Insiders are confident Emilia Clarke participates in the X-Men movie. 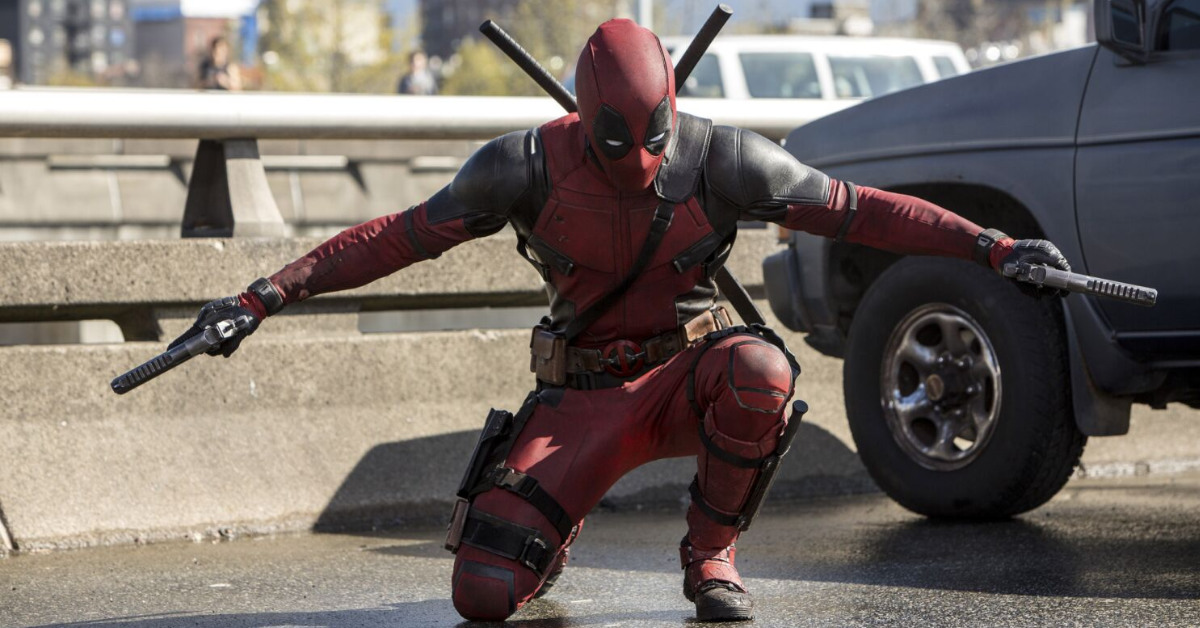 Speaking about characters from another universe, Deadpool (Ryan Reynolds) will be jumping to the MCU soon. Since S.W.O.R.D. does deal with other dimensions, we could count that Deadpool would be something S.W.O.R.D. would look into. We still have to see if Wolverine (Hugh Jackman) will make that leap from Deadpool’s universe into the MCU, too. Don’t get me wrong. I know Deadpool and Wolverine are together in this film, and we know this is an MCU movie. But the question is, will they come from different worlds and try to jump to another? In any case, this might be something Brand might look into personally. How many creatures or people passed through multidimensional portals? 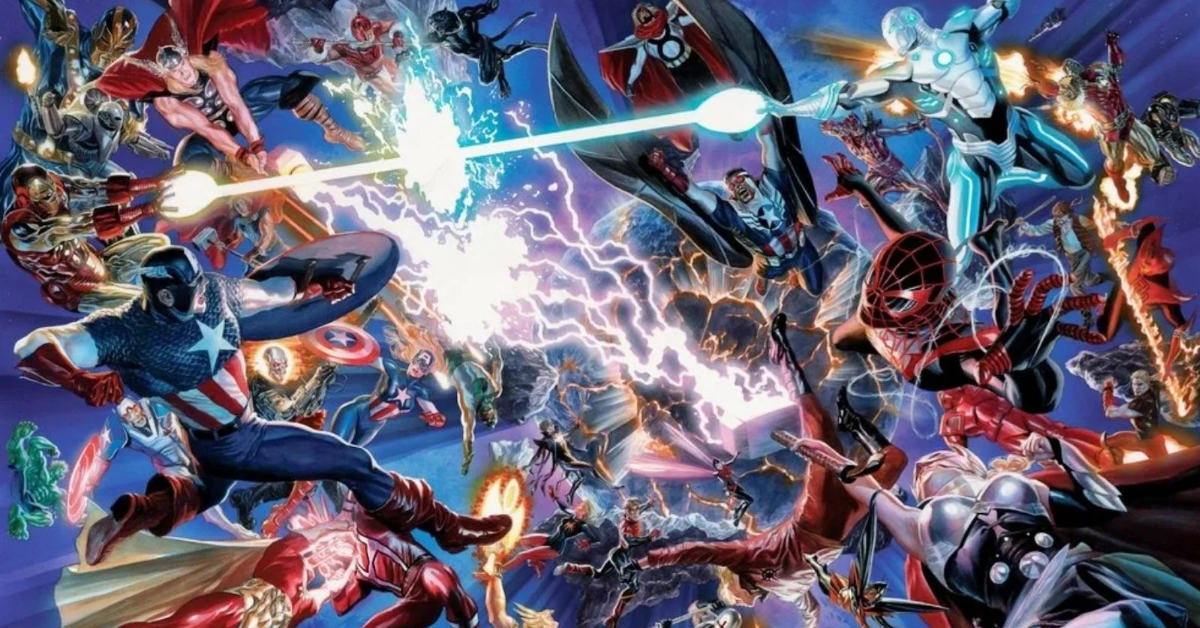 Why would we not include them? At this point, when we see an Avengers film, we are expecting a lot of the MCU characters showing up on screen. We are dealing with multiverses in The Kang Dynasty and Secret Wars. This is something S.W.O.R.D. will get their hands dirty with. It’s something I can imagine Brand will want to handle personally.

Marvel Studios always had Brand in mind for a while now. If not Brand, S.W.O.R.D. was surely something Marvel Studios wanted since Phase One. They couldn’t use S.W.O.R.D. before even if they wanted to because of its connection to Brand as part of the X-Men franchise. Now that her character will be released in the MCU, we wonder what Marvel Studios plans for her for her future. Even though Ms. Marvel is the first mutant of the MCU, it’s possible that Brand is the one to open up the mutants to the Earth 616.