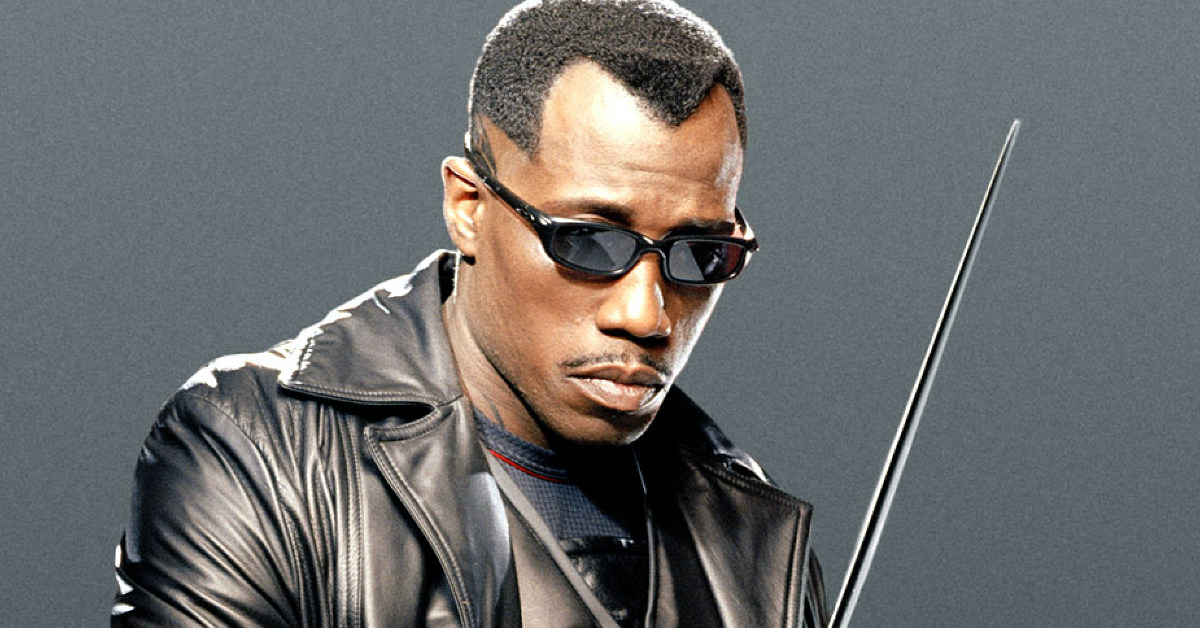 A new rumor reveals that Wesley Snipes could return as Blade for Avengers: Secret Wars.

Before the MCU started with 2008’s Iron Man, Marvel had some of the best superhero movies. In addition to having Sam Raimi’s Spider-Man trilogy and Fox’s X-Men franchise, we also had Wesley Snipes’ Blade movies.

On the other hand, many consider Blade: Trinity to be among the worst superhero movies ever. Nonetheless, the first two Blade movies became classics. So much so that both Wesley Snipes and Blade have become synonymous with one another.

At the SDCC in 2019, Marvel Studios announced a new Blade film. In addition, Oscar-winning actor Mahershala Ali would replace Snipes in the reboot. Thus, Marvel Studios confirmed they wouldn’t use Snipes anymore.

Or so we thought. 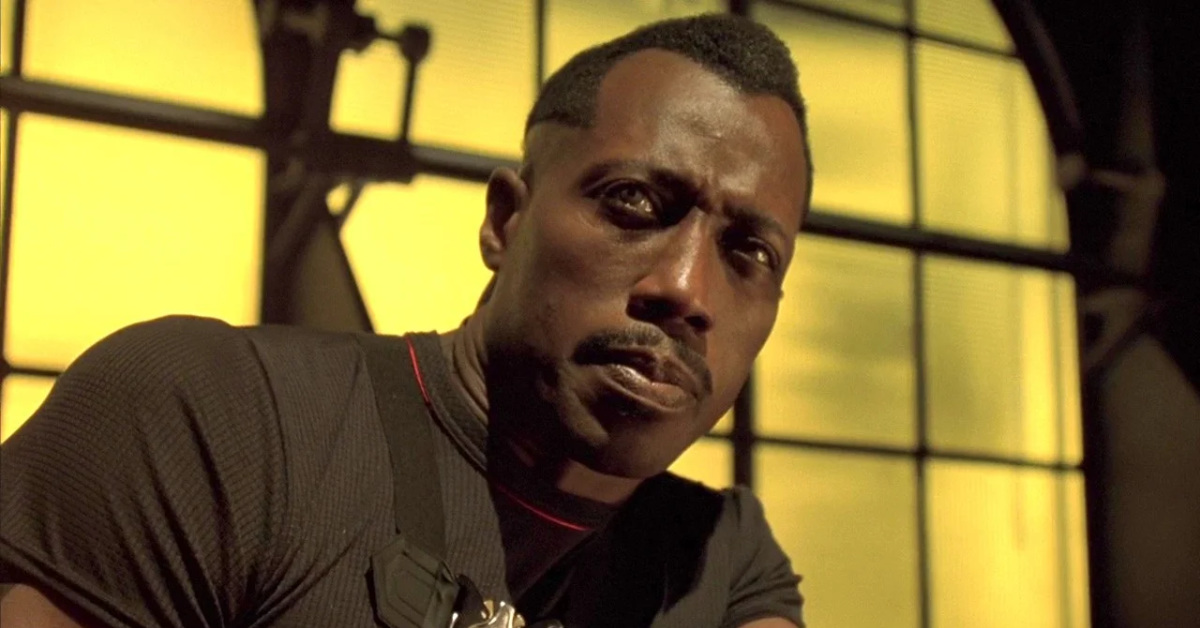 According to a new report from Giant Freakin Robot, we could actually see Snipes return as Blade in a different movie. Avengers: Secret Wars will most likely feature more Marvel characters than any other movie before. With the multiverse now in full swing, we can expect to see several variants of multiple characters in the sequel.

One of those those variants will possibly be Snipes’ version of the Daywalker.

This will be the first official appearance of Wesley Snipes as the famed vampire hunter in years and one of the highest profile appearances for the actor in quite some time. He will be just one of many comic book characters (and their variants) that are expected to appear in Secret Wars, but also one of the most exciting. 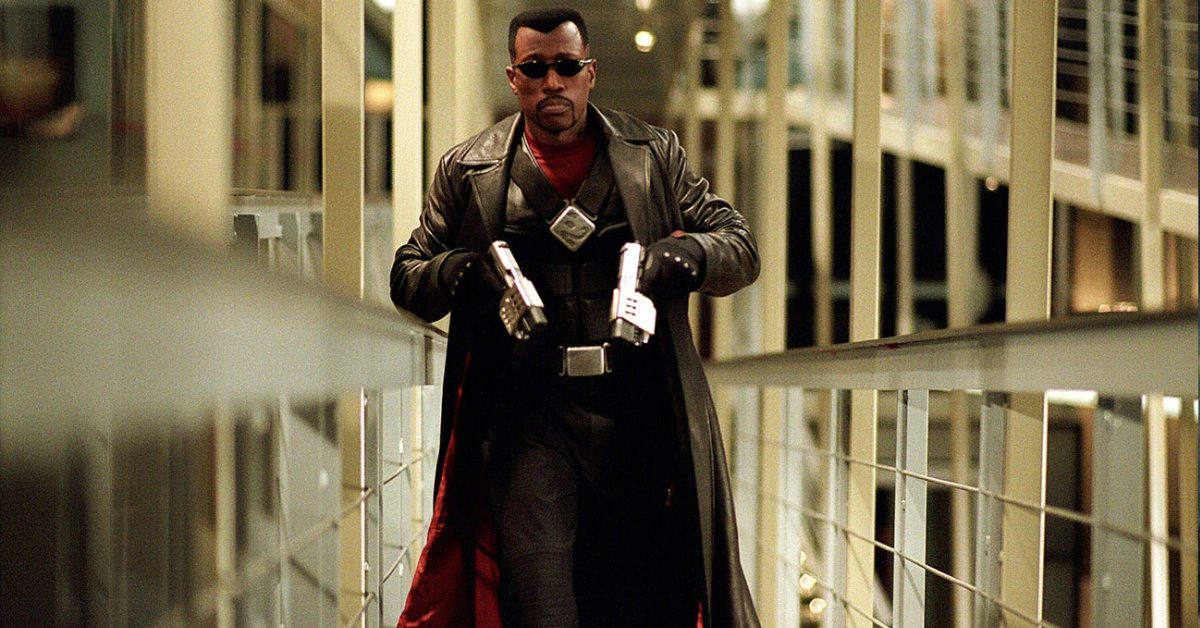 Granted, many fans thought Snipes would appear before. In fact, in Doctor Strange in the Multiverse of Madness. Nothing. Nevertheless, Secret Wars is bigger.

If we could see Tobey Maguire and Andrew Garfield return, we can just as easily see Snipes return, too.

Snipes does want in. He said: