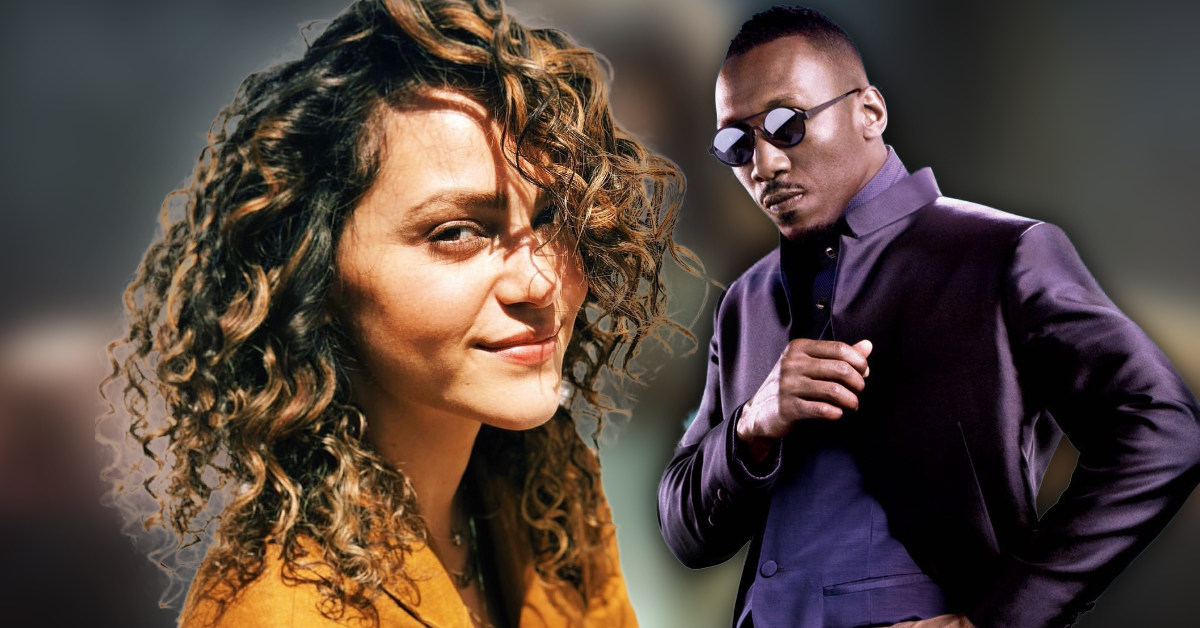 Moon Knight’s May Calamawy hopes for a crossover with Blade. Moon Knight introduced the world to superheroes beyond New York, all from across another side of the world.

If you haven’t seen an episode yet, Moon Knight is already complete on Disney Plus. Spoilers are ahead. 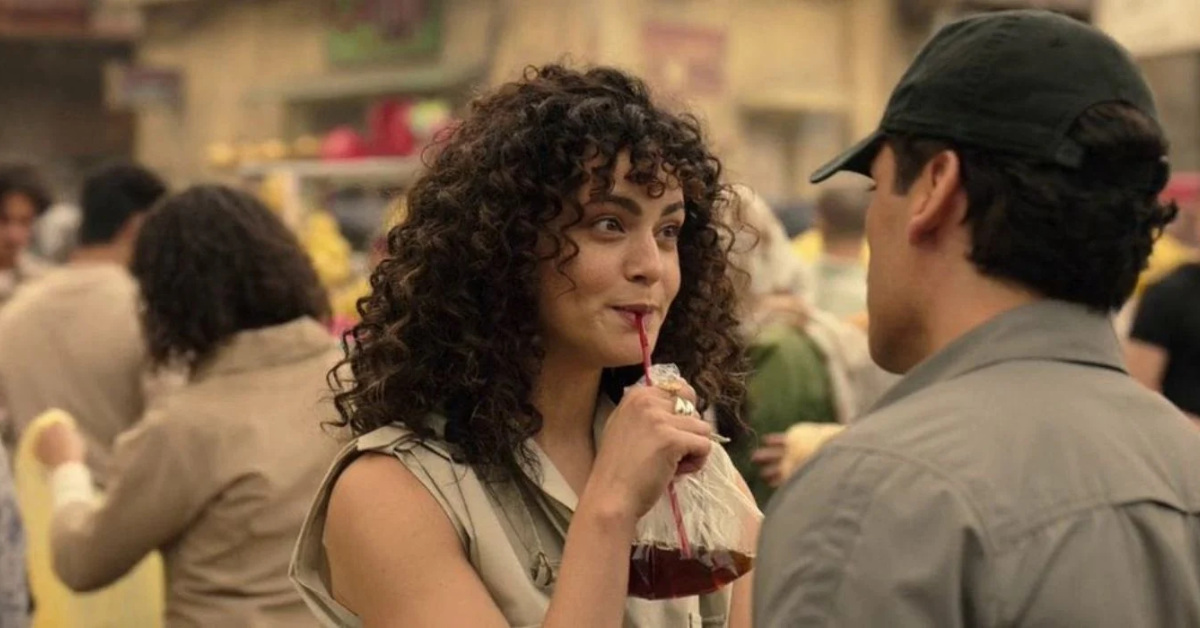 While there is yet to be an announcement from the studio about a second season, Calamawy envisions a future crossover. In an interview with Inverse, about what audiences can look forward to about Scarlet Scarab, Calamawy answered:

There has been nothing yet that I know of what could happen with Scarlet Scarab. But I love Dr. Strange, that would be cool. Blade would be cool because I’ve worked with Mahershala Ali and I think he’s so wonderful. And then, I love all the women. I used to love anyone that was kind of a villain like Nebula. I found them so complex. But honestly, it really depends on the story. I kind of want to be with all of them.

From the sound of it, Calamawy understood the assignment and brushed up on her Marvel characters in preparation for Layla. Doctor Strange in the Multiverse of Madness premiering the week Moon Knight is at its finale is not by chance too. Tackling the multiverse now makes it easier to absorb the fact that there are hidden ‘worlds’ on since time immemorial.

Moon Knight is even darker than WandaVision went in terms of story. The complexity of Spector’s condition and his connection to everyone, including Khonshu, is mind-boggling to say the least.

The romantic side? Isaac’s character falls in love with Faouly more than once. And Faouly has a different dynamic with either personality. But this aspect of the story is not exactly focused on. And for future possibilities for Scarlet Scarab, the stories go beyond Moon Knight. 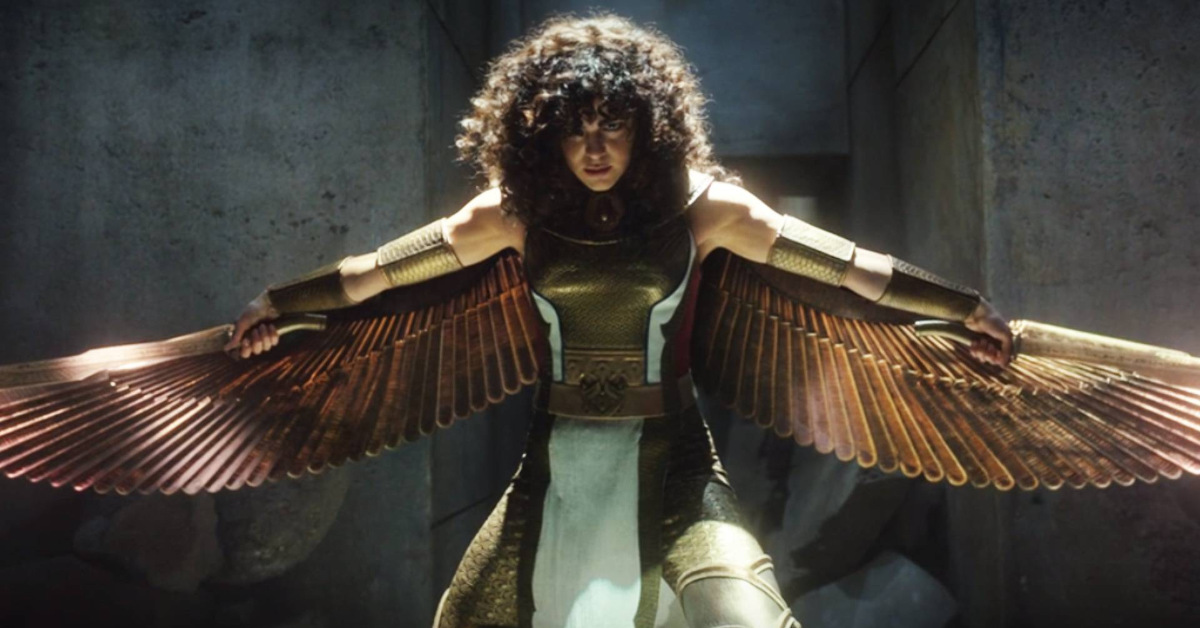 If Calamawy had her way, she seems to prefer a connection with characters that starts with a darker past. Although, come to think of it, the same can be said for Spector. Perhaps this is sort of a common denominator for character connection for Faouly.

Blade would be an interesting team member with her. The supernatural adventures she would have with him, Doctor Strange and Agatha Harkness would be very engulfing indeed.

What could a story revolving around vampires, Chaos magic and Egyptian gods be but fantastical?

Sources revealed before that Blade will join Moon Knight in Midnight Suns. She’ll have the chance to meet Blade then.