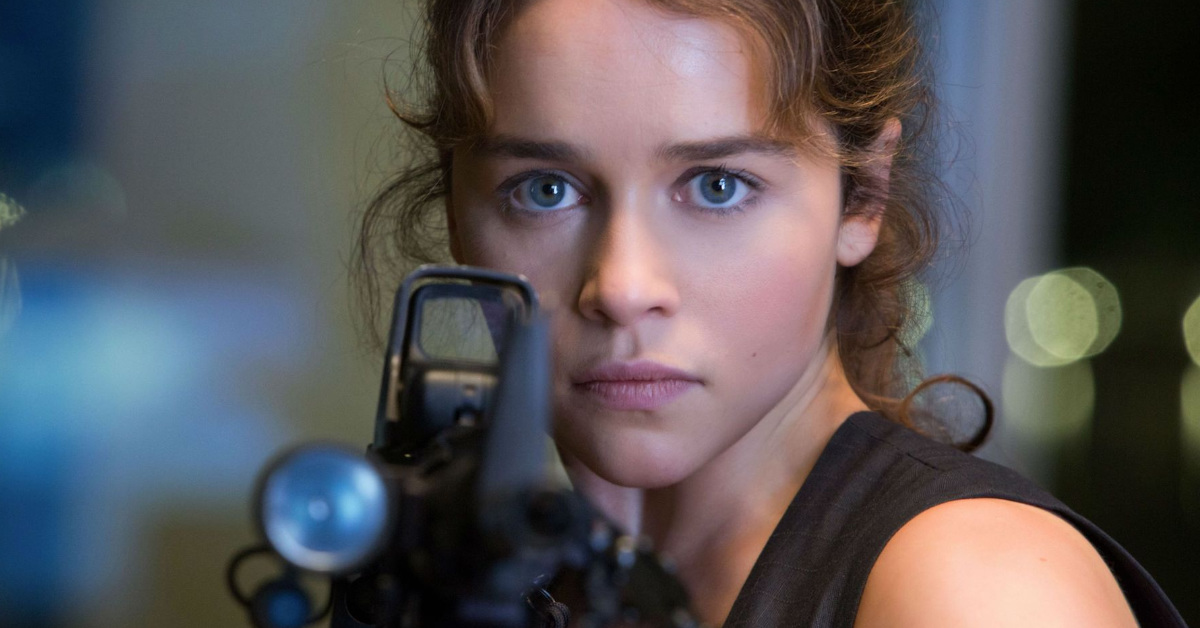 Marvel Studios has been very secretive on any developments of their movies and TV shows. We don’t really know much about what Marvel Studios’ own espionage series is all about. Even the new cast is a mystery.

Even when Marvel Studios released the Secret Invasion trailer last month, details were still a bit vague. Specifically, it was still unclear about what the roles were for the new MCU cast members. Even Clarke’s role remained unknown. Perhaps this was to fortify the doubt as to whom should people trust in the series.

This time though, someone revealed Emilia Clarke’s role, accidentally. Interestingly, this comes from official sources, too. That is, if you consider the Marvel/Disney marketing team working on animated GIFs as an official source. Probably?

Recently, Secret Invasion’s official account on Tenor uploaded some animated GIFs for everyone to use. And interestingly, the file details are there, including the file name.

Yeah, we know, this doesn’t reveal much. But the interesting part here is the file name. The label:

Its The Beginning Abigail Brand GIF

Not long after, someone changed it. The new label:

A little too late, though. The news about the mistake has spread. Fans now know that Clarke is Abigail Brand. Is this a surprise to you?

When Sutton originally reported this, Marvel Studios was planning a S.W.O.R.D. program for Disney Plus. They supposedly planned for Brand to be a series regular.

In the comics, Brand is the leader of S.W.O.R.D. (Sentient World Observation and Response Division). Basically, this is the space-based counterpart of S.H.I.E.L.D. Brand first appeared in Astonishing X-Men No. 3 in July 2004, from writer Joss Whedon and artist John Cassaday. 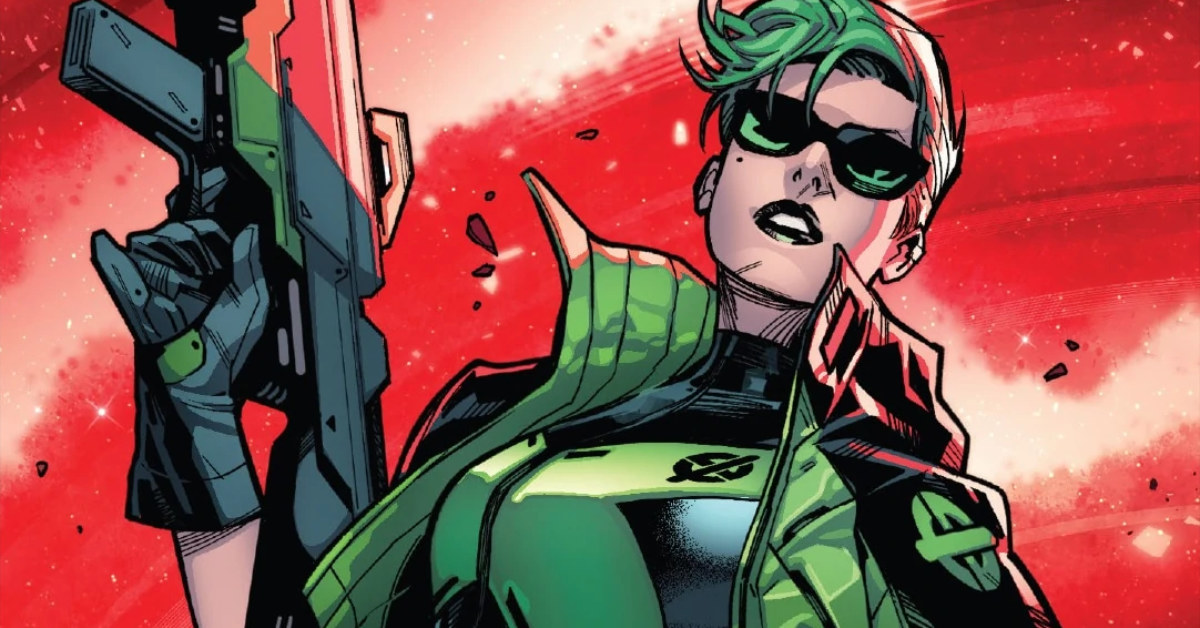 We’ve seen S.W.O.R.D. before in the MCU in WandaVision. Originally, Marvel Studios intended to feature this organization earlier in the MCU. But they had to cut the scene because of Brand. At the time, her character, as it highly connects to the X-Men, was still under the ownership of 20th Century Fox.

In fact, Brand herself is a mutant. She has an alien father and a human mother from whom she inherited the mutant gene. But Brand never associated herself as part of any X-Men team.

We’re not sure if Marvel Studios will keep her original half-alien background. But this is good news knowing that Brand is in the MCU. This only means one thing: more mutants are coming.

First it was Ms. Marvel, then Namor is coming in Black Panther: Wakanda Forever,  and now Brand.