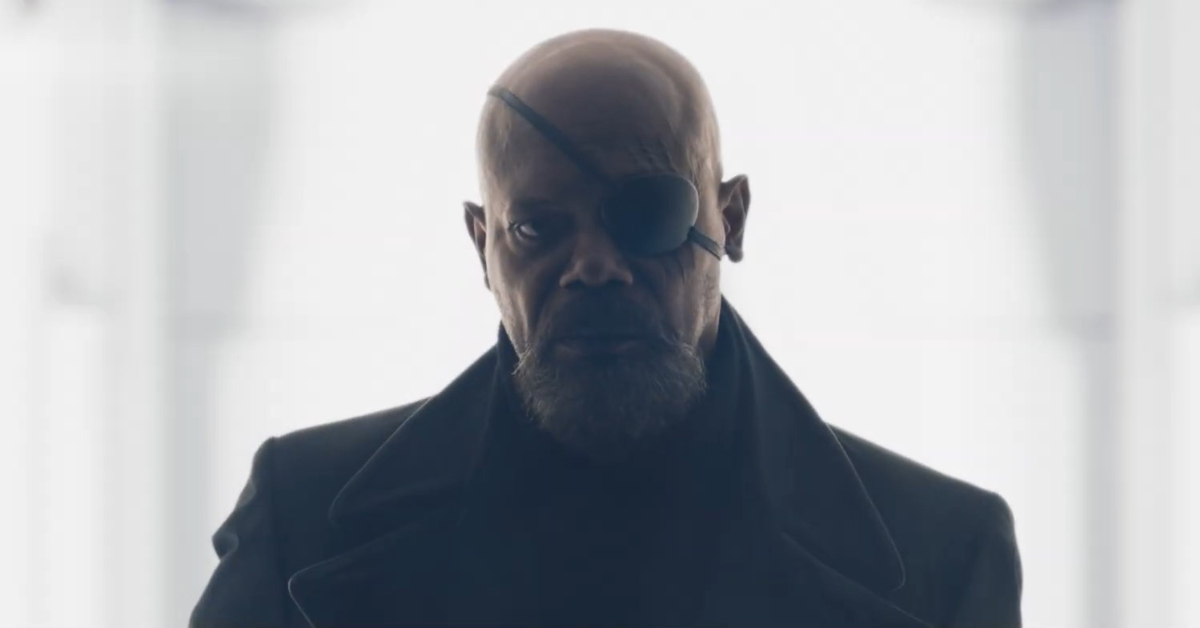 Marvel Studios returns to more serious fare with Disney Plus’ Secret Invasion. A number of fans wondered when the MCU will recapture the grit of Captain America: The Winter Soldier. Secret Invasion provides the answer.

Samuel L. Jackson’s Nick Fury returns to action in the miniseries. But is it really him? Or is he a Skrull? Let the paranoia begin.

For quite some time now, Marvel Studios has kept Secret Invasion well hidden. For years, we didn’t have any information on who’s who and what the premise is truly about. Most of us just presumed that it’s going to be based on the 2008 comics event written by Brian Michael Bendis and illustrated by Leinil Francis Yu. That was a major story that involved many heroes from the Avengers and the X-Men.

Still, how does Marvel Studios plan to make this one work on Disney Plus? So, we do wonder how this TV project will turn out without the expected characters. All we know is that it focuses on Nick Fury. We got a cast listing, but the announcement did not reveal new actors’ roles. 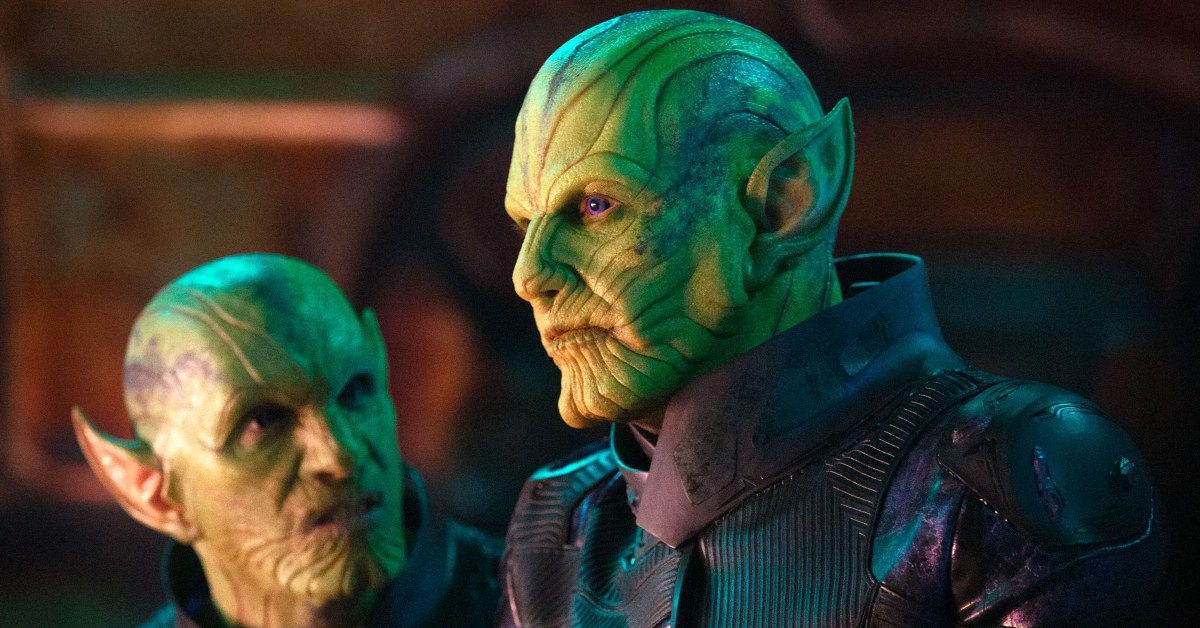 Marvel Studios has hinted at Secret Invasion ever since they introduced the shape-shifting race called the Skrulls. They first appeared in Captain Marvel, and they set up asylum on Earth. Every comic-book fan knew what was happening. The only question was: when will it happen?

The first trailer for the upcoming series is out. The trailer itself feels like an espionage film, not a traditional MCU project. If people are to compare it to an MCU film, the closest would be Captain America: The Winter Soldier. The trailer looks similar to a James Bond or Mission: Impossible movie. It features the return of Fury coming back to Earth from that long vacation in space.

Previous MCU projects have hinted that Fury has been away for some time now. Most people presume that he left sometime after the events of The Winter Soldier. But then again, some theorize that it could have been earlier. So, in other words, Talos represented Fury in all his appearances after that. Talos is the one who took over Fury’s role while he was resting in space with the Skrulls. 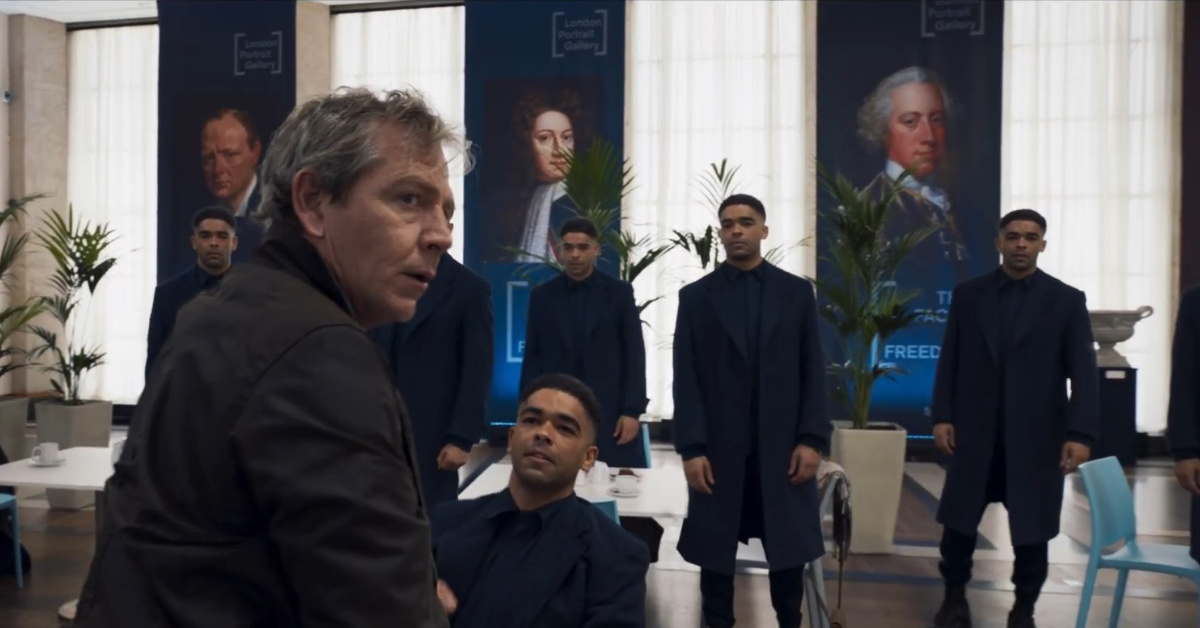 It seems that Hill was also in hiding but is angry with Fury for not taking her calls for many years now. Based on the trailer, it appears that the only reason why Fury returned is because he knows about the invasion. We’re not sure if we can trust Talos because he is a Skrull himself. Nevertheless, he did seem trustworthy when he was acting as Fury.

Nonetheless, based on the trailer, it seems that a group of Skrulls has outmatched Talos. So far only Rhodes is the only superhero that showed up in the trailer. Not sure if there will be more members of the Avengers in the show. But overall, you do get the sense that in Secret Invasion, you can’t trust anyone.

And this looks very different from the comics, which is refreshing and will make it unpredictable. Marvel Studios president Kevin Feige told audiences that it won’t have the same scale as the comic. But it will deal with the same issues and tackle the events of the Blip.

Indeed, the trailer looks very promising. The Skrulls invade Disney Plus in 2023.