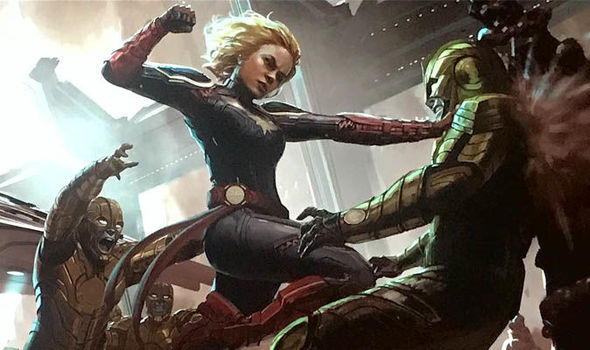 The main villain in Captain Marvel 2 has been cast, and English actress Zawe Ashton will probably play the Skrull queen.

As usual, Marvel Studios is secretive about Ashton’s role; nobody is even dropping hints.

The Disney publicity machine will release that information most likely at another large event. Certainly, it’ll be timed closer to the release of the movie.

While my sources are currently unaware about who she’s really playing, all I have to do is glance back at one of my previous scoops.

In September 2019, I leaked that Captain Marvel 2 would adapt the Secret Invasion story arc from the comics. Veranke was the main villain.

The Geekosity website didn’t yet exist then but it was later covered by other media outlets.

Created by writer Brian Michael Bendis and artist Jim Cheung, Veranke is the queen of the Skrull empire. She debuted in Secret Invasion No. 1 in 2005. 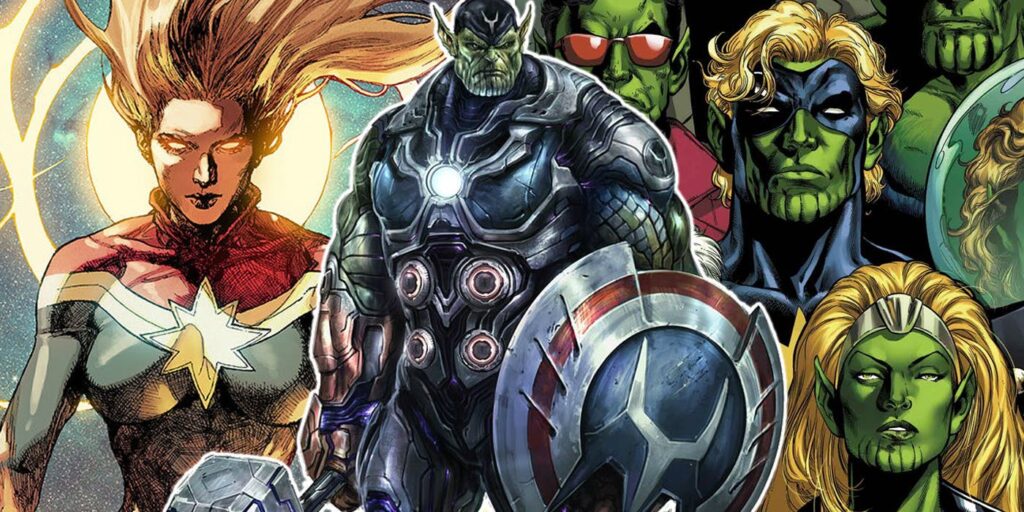 Disney Plus is launching a Secret Invasion TV series with Nick Fury (Samuel L. Jackson), too; although not revealed yet as such, that program will serve as a prelude to Captain Marvel 2.

From what I’ve been told, the Secret Invasion show will mostly take place on Earth. The shape-shifting Skrulls have assumed the identities of people and superhumans, too.

But Captain Marvel 2 takes the story into space, resulting in a larger epic with various Avengers and cosmic beings involved.

In February 2020, I reported that the mutant Rogue was discussed to be introduced in Captain Marvel 2. However, she was never meant to be the main foe. How much of Rogue would be in the sequel was a question mark.

Captain Marvel 2 is scheduled for theatrical release on Nov. 11, 2022. Directed by Nia DaCosta, the sequel is promising to be an Avengers-sized adventure.

I am unfamiliar with Ashton’s work but Marvel Studios’ casting selections are peerless. 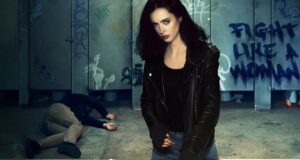 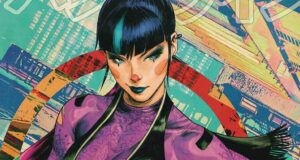 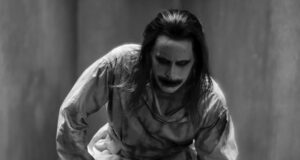 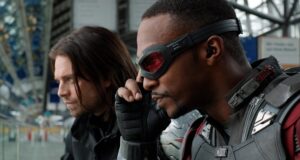