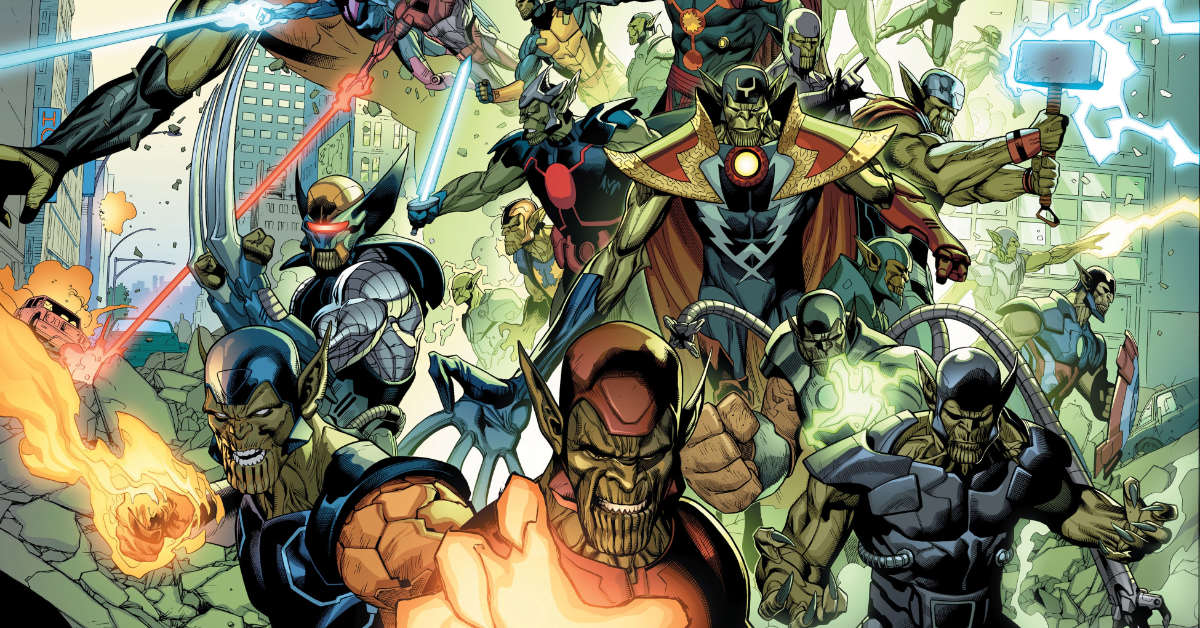 Marvel Studios’ Secret Invasion series for Disney Plus is in reshoots. Also, the series has a new writer on board. According to actor Christopher McDonald, they are going back to London for additional scenes.

Apparently, the added scenes will delve deeper into the story. The length of the additional scenes are not available yet. McDonald said they will bring more emotion and depth to the story. His words:

We’re actually heading back to London on Tuesday to do additional scenes. They’re doing reshoots in a way that’s making the story better. Apparently, there’s a new writer in there. He’s amped it up, and the series is going so much deeper than before. 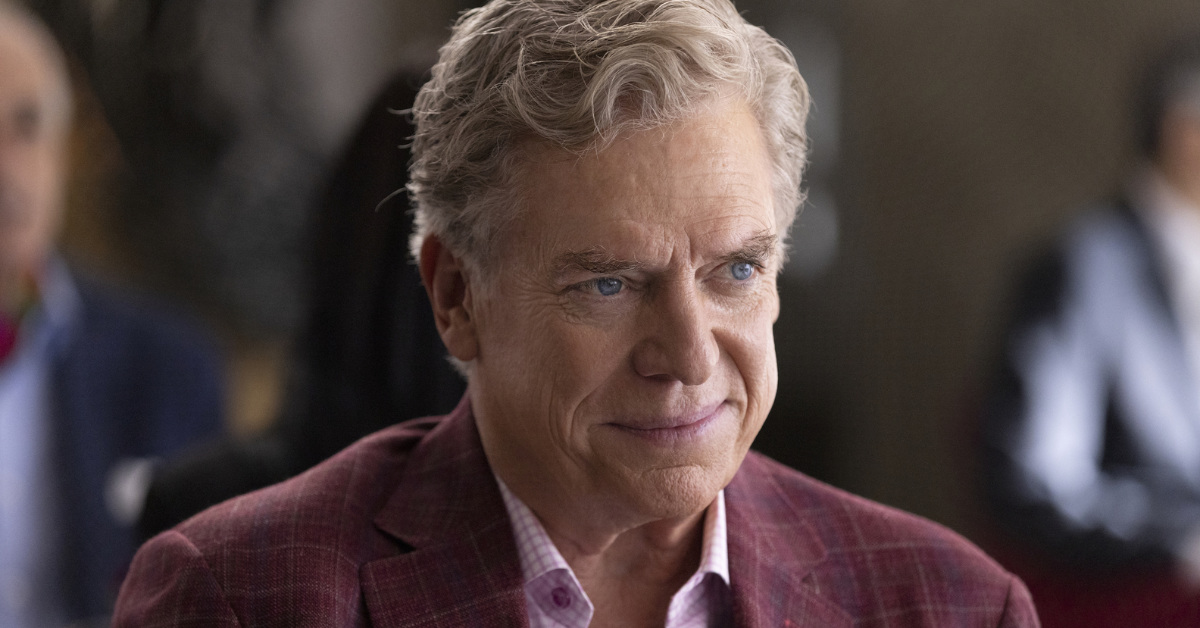 Marvel Studios president Kevin Feige said Secret Invasion will have comparatively less characters from its Marvel Comics roots. This is understandable and much like what Marvel Studios in Captain America: Civil War. Only certain characters will be logical to add to the live-action adaptation of the comic-book stories. However, the main plot where the Skrulls have been around and penetrating key organizations will be there. Feige said:

Well, there were more characters in the Secret Invasion comic series than there were in Endgame so, no. It’s not that but it very much is a showcase for Sam Jackson and Ben Mendelsohn and tapping into the paranoia elements of the Secret Invasion comic series that was great with the twists and turns that that took. So, that’s certainly our focus more than, ‘Can we cram in more characters than Endgame? Like publishing?’

Secret Invasion is beefing up its core story. It’s possible that the Multiverse Saga is anchored from the series as well. What’s more intriguing is the fact that they are not announcing who the new writer is. However, it’s very clear that the contributions of the writer involve quite a bulk of the upcoming reshoots. Whether the writer is heavily involved in the comic-book original story or the over-all Multiverse Saga remains a mystery. 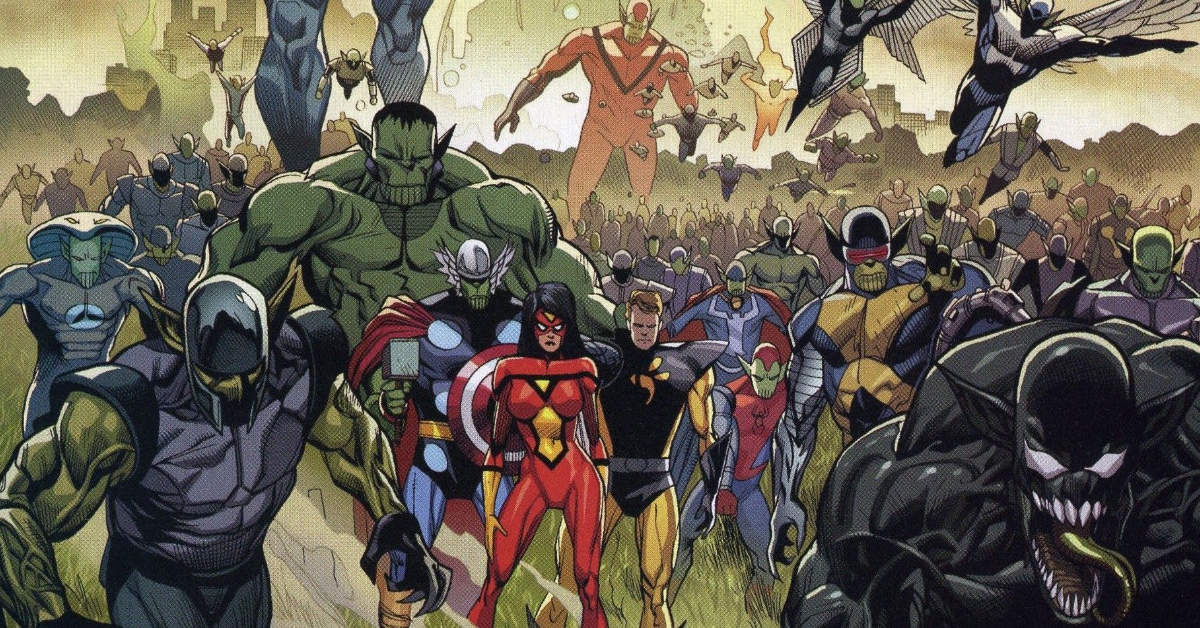 Marvel Studios has yet to let the world take a peek of its story through an official trailer. However, the SDCC audience were able to watch scenes and clips from the upcoming series. During the panel, they showed that Samuel L. Jackson’s Nick Fury returns to Earth. He then meets up with Ben Mendelsohn’s Talos and Cobie Smulders’ Maria. The presented scenes also featured the first looks at Olivia Colman, Kingsley Ben-Adir and Emilia Clarke.

Secret Invasion is going to be a valuable piece in the Multiverse Saga. Phase Five commences after Black Panther: Wakanda Forever arrives in theaters in the coming months. The bigger picture is truly unraveling.