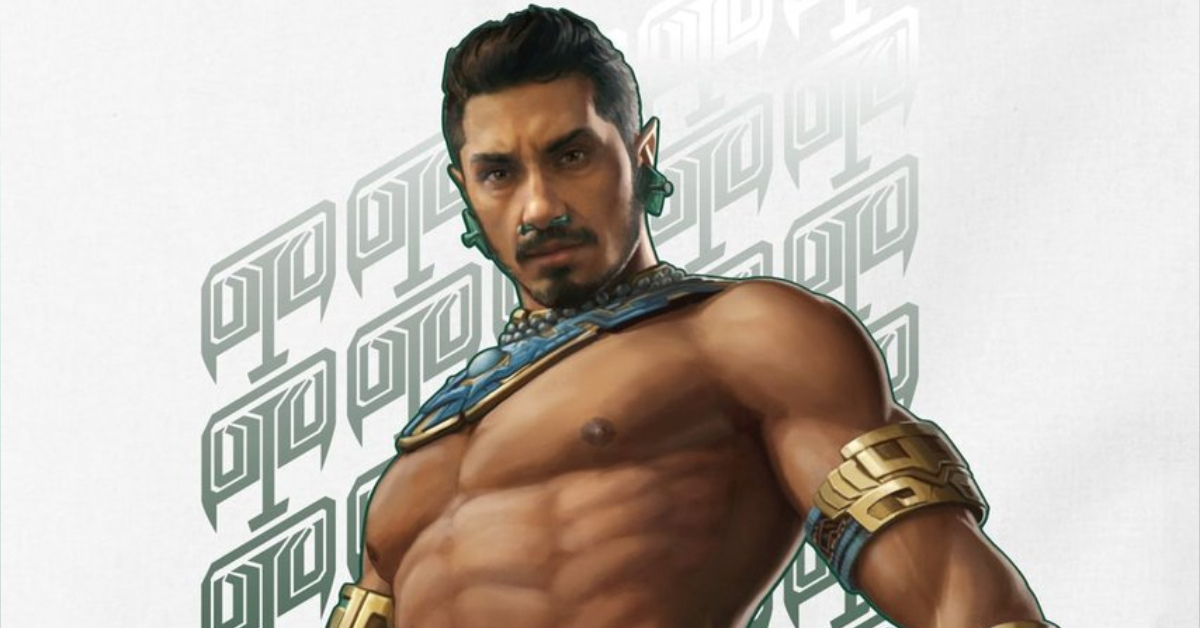 Namor could be the MCU’s next mutant. After Ms. Marvel’s mutant reveal, insiders said there were discussions of turning Namor a mutant. However, that doesn’t mean Namor will join the X-Men. Rather, it’s Marvel Studios being comic accurate. On the other hand, sources are unaware if Marvel Studios went forward with it.

Just a few days ago we got a glimpse of director Ryan Coogler’s Black Panther: Wakanda Forever. As we watch it, it’s very touching, a bit heartbreaking. But at the same time, we were excited to get to see Namor the Sub-Mariner at long last.

For the first time, we see Tenoch Huerta’s version of Namor in action. In fact, we’ve been reporting Marvel’s Atlantean mutant Namor to be the main villain back in May 2021.

Other than the wonderful visuals, we barely got any information because there was no speech. No speaking lines in the trailer. Tems’ hauntingly beautiful rendition of Bob Marley’s “No Woman No Cry” replaces any dialogue. 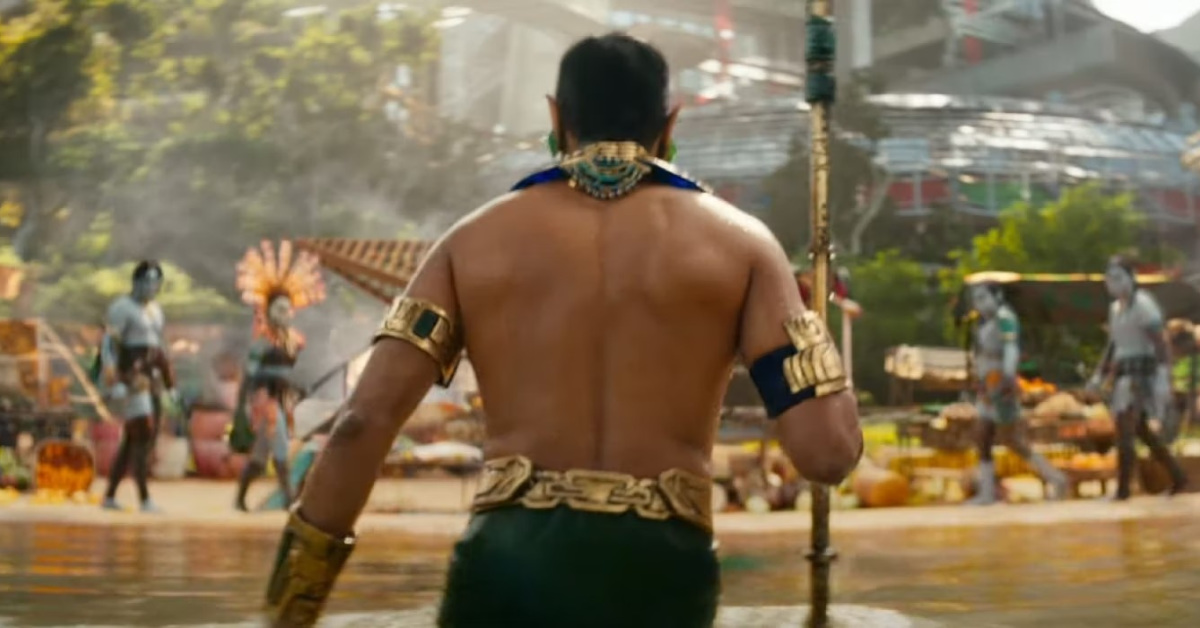 Strangely, based on an official character description for Namor it seems that he is not Atlantean anymore.

In the comics, Namor comes from Atlantis. It seems that Marvel won’t be using Atlantis as Namor’s home. Mainly this is because DC has already used Atlantis as the home of one member of the Justice League, Aquaman.

Technically, as far as I know there is no reason for Marvel not to use the name “Atlantis.” The term Atlantis has been around for more than a thousand years, which is the basis for the home of both DC’s Aquaman and Marvel’s Namor. Nonetheless, DC already had dibs with using Atlantis in the DCEU.

Renaming Namor’s home avoids confusion to the general audience. This is moreso with the audience who doesn’t really know the difference between DC and Marvel. 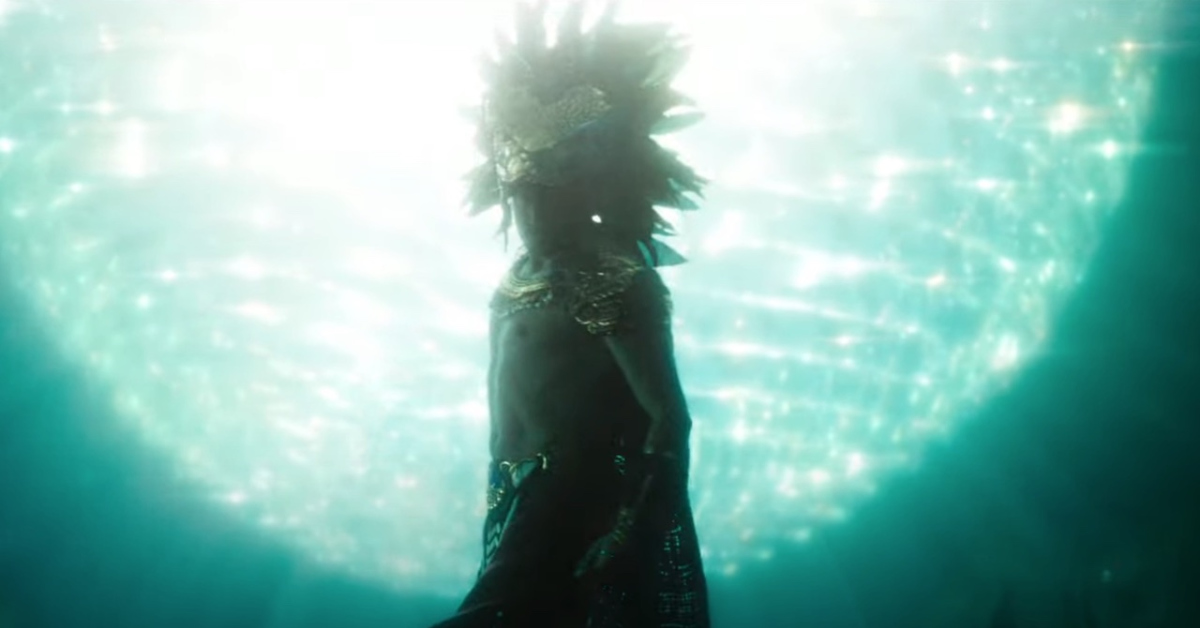 The official character description of MCU’s Namor is:

The ruler of Talocan, an ancient civilization hidden in the depths of the ocean, Namor will stop at nothing to protect his people.

The name Talocan plays on the Aztec word “Tlālōcān.” Tlālōcān is a paradise of unending springtime. A rain deity named Tlaloc rules it. It is a realm full of green foliage and edible plants. Tlālōcān is also the first level of the upper worlds of the Thirteen Heavens of the Aztecs.

I find it not bad as a name replacement, considering the meaning behind it. Marvel Studios didn’t hide the fact that Namor will be based on Aztec design and culture. But I admit that it can be quite jarring for fans who have held onto Namor being an Atlantean. Heck, Namor has been known to be from Atlantis since 1939. But what can we do? DC was able to use it first. Anyway, the Namor concept art with the Aztec design was revealed weeks ago. So, the rebranding of Atlantis to Talocan was not really much of a surprise.