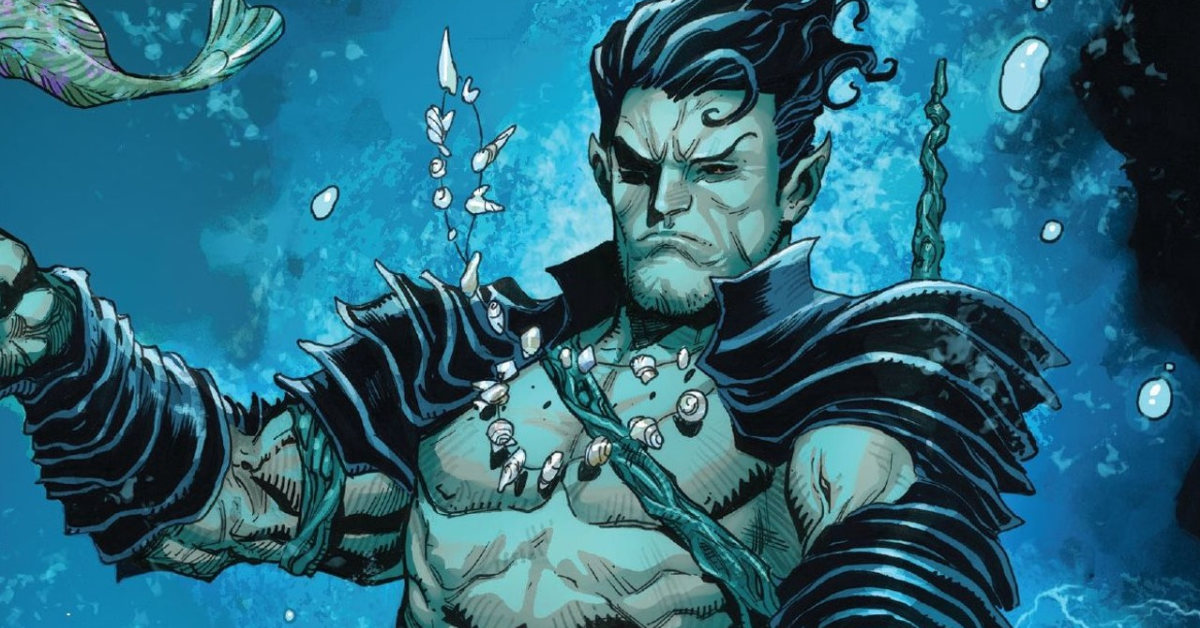 Doctor Strange in the Multiverse of Madness wanted to use Namor.

Screenwriter Michael Waldron discusses the empty Illuminati chair. Who was going to sit in it? Was it Namor? After all, he was in the comic-book Illuminati. Morever, he’ll debut in Black Panther: Wakanda.

Fans speculated on the Illuminati in Doctor Strange in the Multiverse of Madness. Rumors exploded. But then the trailer announced the Illuminati. Afterwards, TV spots spoiled some, including Hayley Atwell’s Captain Carter.

With all the members of the Illuminati that they did reveal in the trailers it’s interesting to know that there is one seat that was empty. The movie didn’t solve the mystery.

In the comics, the members of the Illuminati are Doctor Strange, Black Bolt, Professor X, Mister Fantastic, Namor, and Iron Man. They are the world’s most powerful heroes. Note that in the comics, they also offered a seat for Black Panther, but he opted not to join. 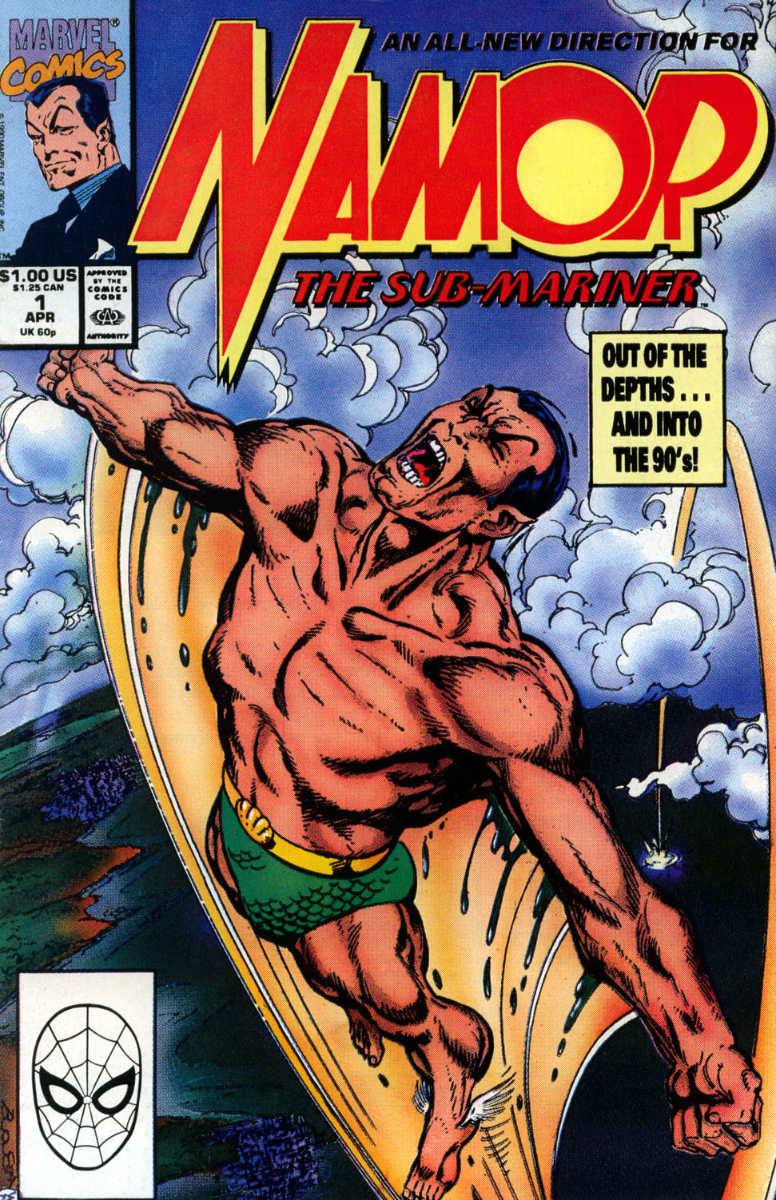 The Hollywood Reporter asked Waldron about the empty chair. He answered:

That’s also an unanswerable question, but we talked about that a lot, though. Maybe that was just a mistake. Maybe the set [decorator] guy had one too many chairs. (Laughs.)

THR followed up with another question if they knew who it was for or if it was open-ended. He said:

A bit of both.

If I’m going to think of the possibilities, I could think of Iron Man, Black Panther, and Namor. All of them are logical members of the Illuminati. But none of them appeared in Doctor Strange in the Multiverse of Madness. The film introduced new members though like Captain Carter and Captain Marvel (Teyonah Parris).

A lot of us did think that a variant Iron Man (Tom Cruise) would show up.

But it turns out that Waldron himself could have given us a clue who it may be. In another interview with Variety, he was asked if the character Namor was planned to be part of the film. He answered:

[We] talked about him, because he’s certainly an original member of the Illuminati. But I think Marvel has other plans for him in the MCU. And so he didn’t make his way in this particular movie. 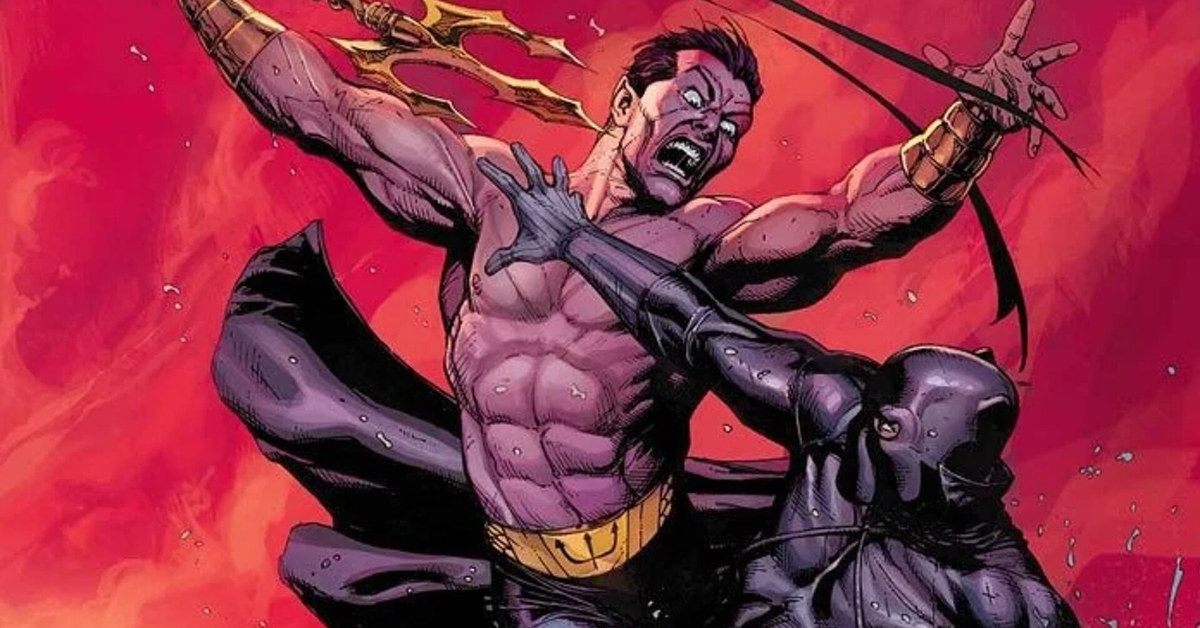 Then again, it might be true that the set decorator had an extra chair.

Yeah, right. Nobody believes that.

But knowing all this, while it won’t add anything to Doctor Strange in the Multiverse of Madness. The good news here is that Namor is in the MCU pipeline. It was Marvel Studios’ decision not to include Namor in the film, not Waldron’s.

Doctor Strange in the Multiverse of Madness still raked in over $800 million without Namor.