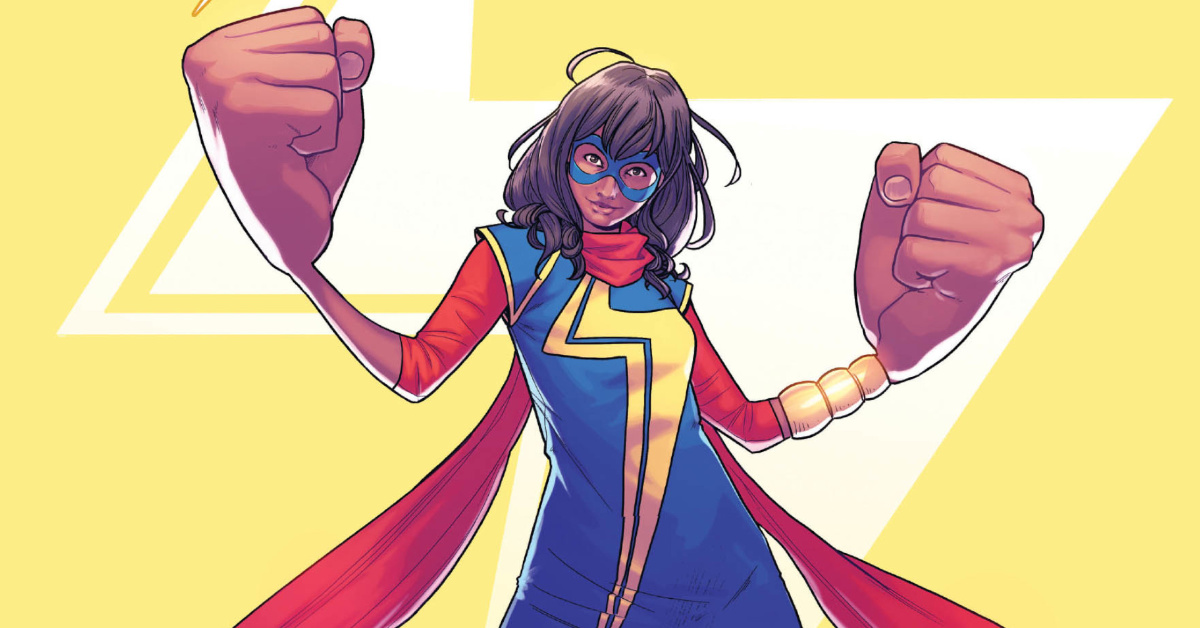 Ms. Marvel will reportedly have comic-accurate powers in The Marvels.

The Ms. Marvel trailer generated backlash from some hardcore fans. According to a report, is planning to retcon her abilities in The Marvels. The Marvels is the sequel to Captain Marvel.

In recent years, Ms. Marvel soared higher, further, and faster in popularity since she made her comic-book debut. Like other Marvel characters, she will soon become a household name. Her Disney Plus series premieres later this year.

We finally got our first full trailer for Ms. Marvel. It was an exciting look at newcomer Iman Vellani. She plays the imaginative and relatable Kamala Khan. The casting looks superb.

Ms. Marvel Will Reportedly Get Comic-Accurate Powers In The Marvels 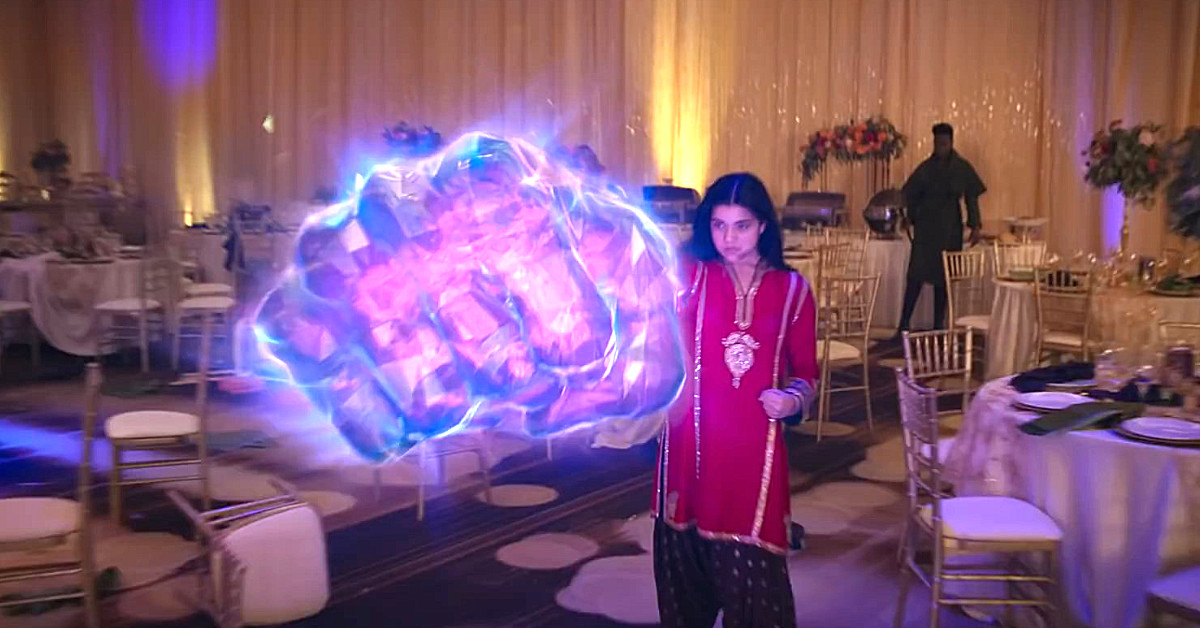 However, Marvel Studios tweaked Ms. Marvel’s origin story. It doesn’t seem like Ms. Marvel will include her comics ties to the Inhumans. The Inhumans TV show sadly ended up being a complete failure. But that might not be the reason. Marvel Studios altered her powers to appear more cosmic like her idol Captain Marvel.

After all, the link to Captain Marvel creates more familiarity with general audiences.

The compromise is that it’s possibly from Kree technology. Thus, that will allow her to create purple crystal-like constructs and extensions of herself.

This new set of abilities is a radical change for the character. Nonetheless, not everyone was thrilled with the alterations Marvel Studios made. Some even compared her new powers and origin to DC’s Green Lantern.

To the average MCU follower, it’s not a big deal. However, the ones who are not happy are vocal about it on social media.

So much so that Marvel Studios is apparently looking to reverse course. 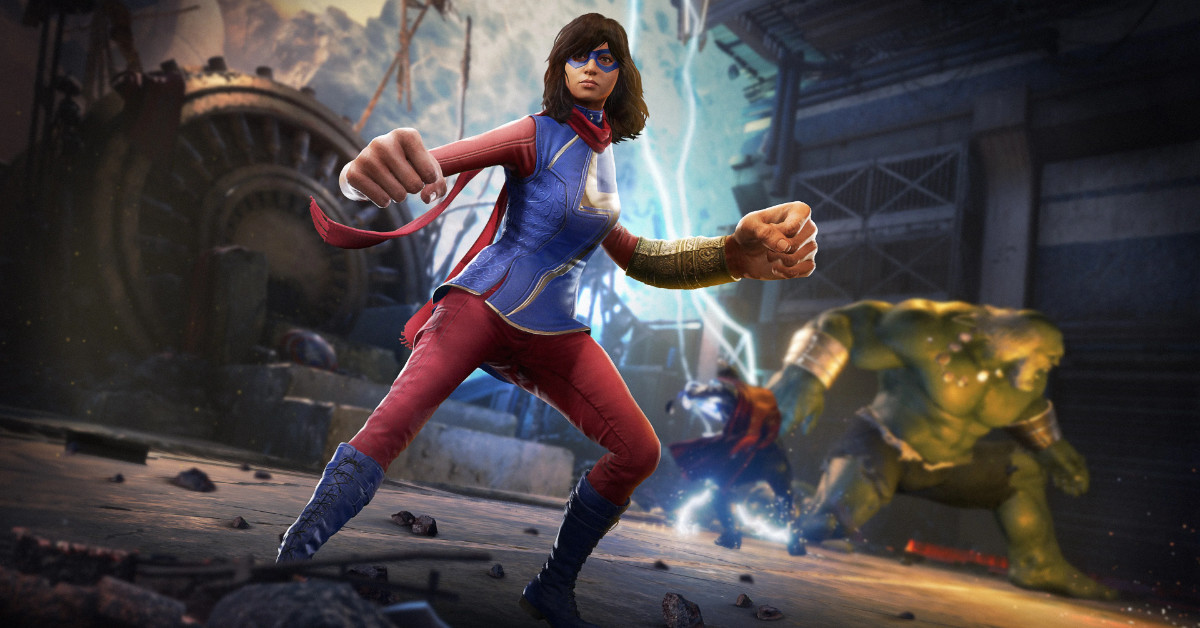 The original report revealed that one of their sources has learned that Marvel Studios are already planning to backtrack on their decision in The Marvels. Perhaps “backtrack” is too strong of a word. Indeed, Marvel Studios is hardly reactionary.

From this scoop, it would appear that the shift in powers for Ms. Marvel to be more in line with the comic book would be in direct reaction to feedback from fans after they saw the trailer for the series.

Should this be true then it would be surprising to see Marvel Studios make such a drastic U-turn so quickly. They’ve always stood by divisive decisions they’ve made in the past. Examples include the Mandarin twist in Iron Man 3 and Tony Stark creating Ultron instead of Hank Pym in Avengers: Age of Ultron.

A likely scenario is that Marvel Studios will combine them. In other words, her abilities evolve to include them.

Certainly, it’d make sense to save them for The Marvels. It’ll give The Marvels further character development for Ms. Marvel.