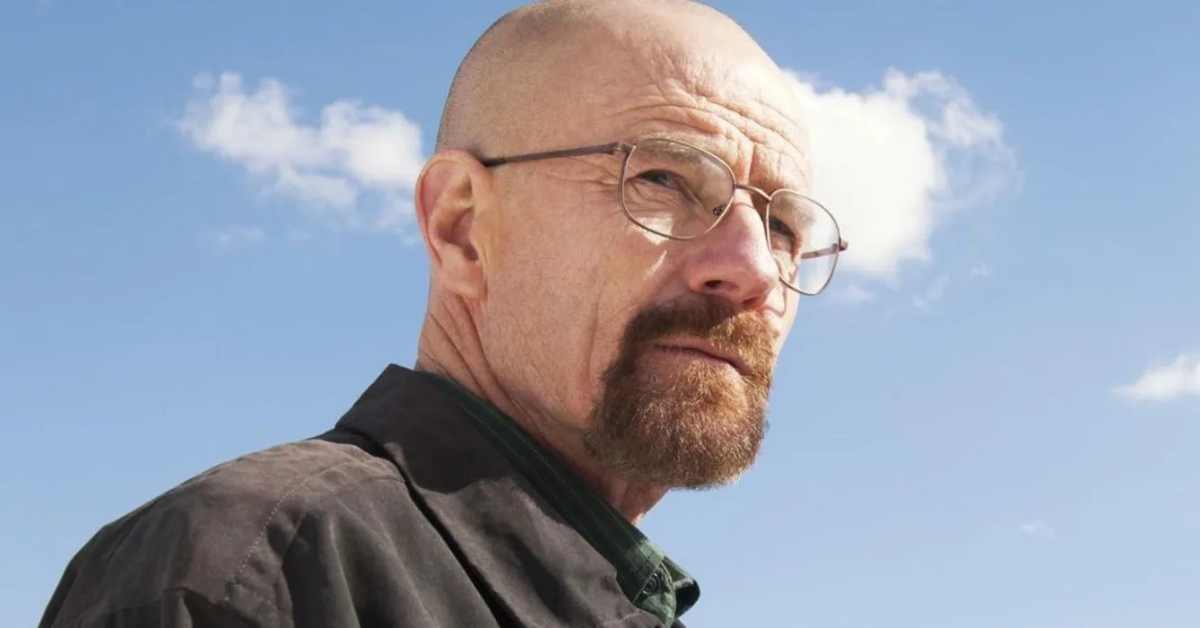 Bryan Cranston is rumored to be breaking bad for Marvel Studios.

Bryan Cranston propelled to superstardom when he portrayed Walter White in the Breaking Bad series. The show displayed how flexible he is as an actor. He portrayed a desperate father, a manipulative friend, and a straight-up villain. It was a surprise to many viewers. Mainly because a lot of people only knew him for comedy with his role as the father in Malcolm in the Middle.

Some years ago, fans clamored for him to portray Lex Luthor in the DCEU. With his bald look and villainous acting in Breaking Bad, he would have been perfect. But that didn’t pan out.

Giant Freakin Robot reported that Bryan Cranston signed with Marvel Studios for an upcoming project. As usual, Marvel Studios hasn’t given an official word yet. After all, Marvel Studios doesn’t reveal casting decisions immediately. In fact, they often don’t say a word until huge events like SDCC or D23.

Moreover, who could Cranston be? That is one that we don’t know yet. The possibilities are endless. In addition, Marvel Studios can be unpredictable. After all, Guardians of the Galaxy Vol. 2 cast Kurt Russell as Ego the Living Planet.

Bryan Cranston Will Be Breaking Bad For Marvel Studios 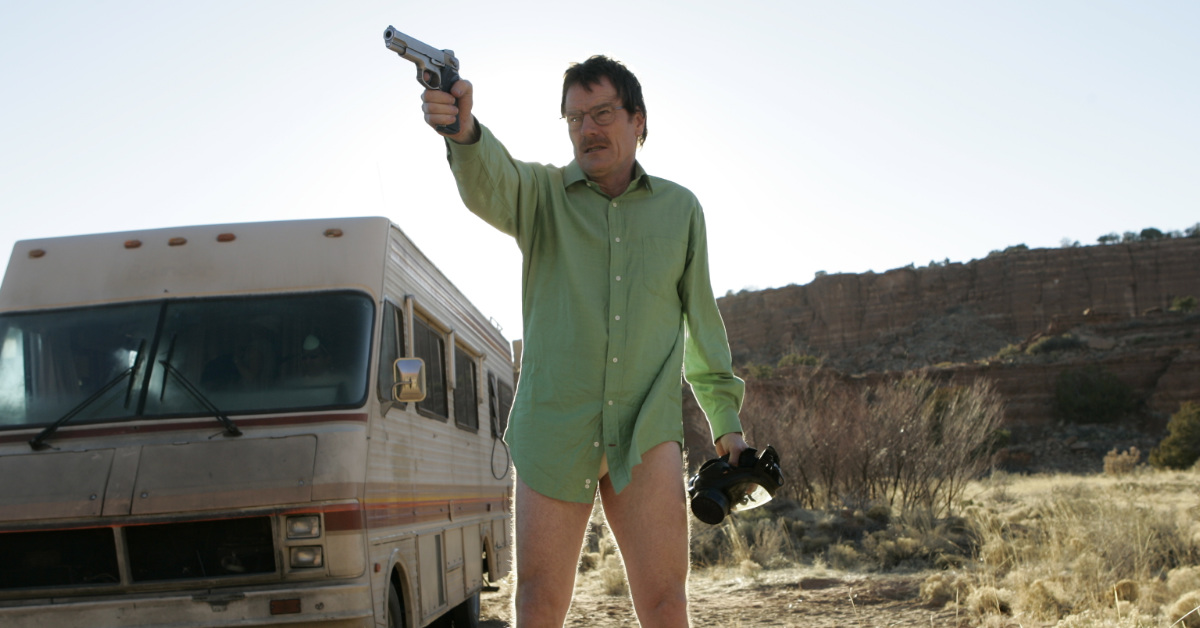 Indeed, Marvel Studios has several projects down the line. Whether it’s for a theatrical release or Disney Plus, Cranston has numerous opportunities.

Nevertheless, Cranston does have a favorite. In 2018, he said he wanted to play the X-Men villain Mister Sinister. Cranston revealed:

We already know Marvel Studios has been planting seeds in regards to having mutants in the MCU. In any case, Ms. Marvel introduced the mutants. And we can expect to see more in upcoming films and TV shows. And with Marvel Studios not shying away from fan casting like John Krasinski playing Mister Fantastic, similar moves can happen.

GFR suggested that he might portray a version of Stan Lee considering Marvel Studios has secured the rights to use his likeness for 20 years. But we’re not sure of that. Cranston doesn’t like playing characters that can be compared to someone else. (In this case, a real one.) He said:

I don’t want to do a character that has been done several times before…I want to take something that hasn’t been done.

And to portray the iconic Lee may seem weird. I’m not sure people would be comfortable seeing that as well.

Bryan Cranston Will Be Breaking Bad For Marvel Studios 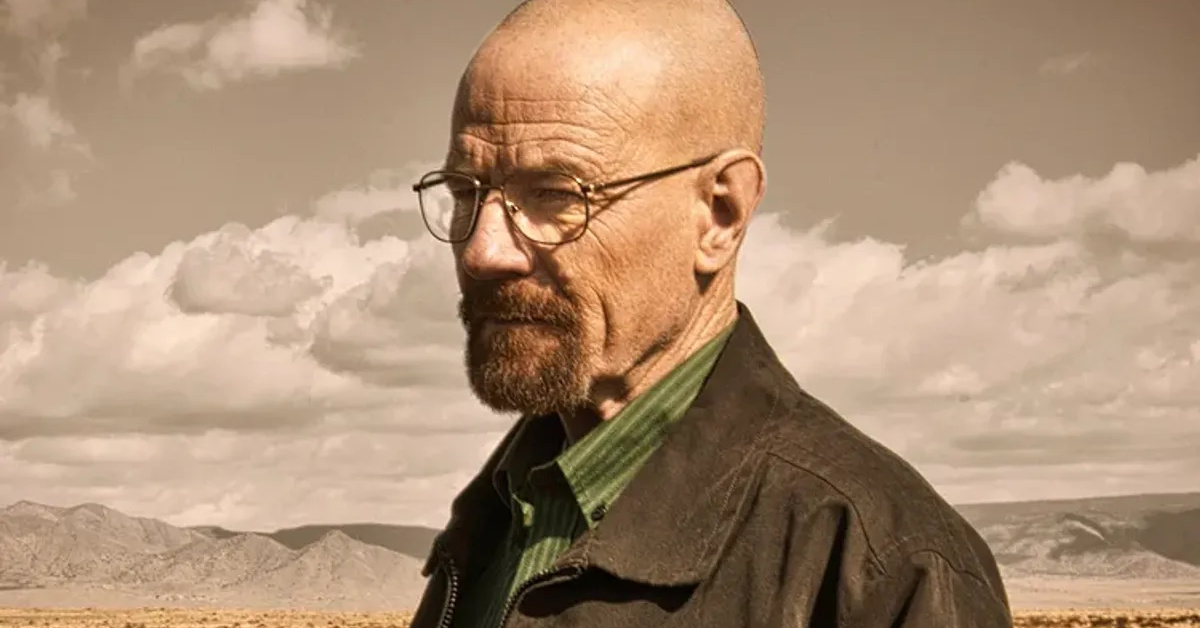 On March 12, 2021, Geekosity founder Mikey Sutton scooped that Marvel Studios eyed Cranston for Norman Osborn. This would be in an arrangement with Sony, which has his cinematic rights. But the rumor quieted down.

But I am curious to see Cranston again and see how he can be back as a villain. How about Galactus? I mean he has the voicing chops for it. And MCU fans are curious how Marvel Studios will actually make Galactus work on screen.

Although we have been weaning into it a bit by seeing the Celestials. So seeing Galactus now won’t be so jarring when we actually see a giant man with a huge helmet in space.