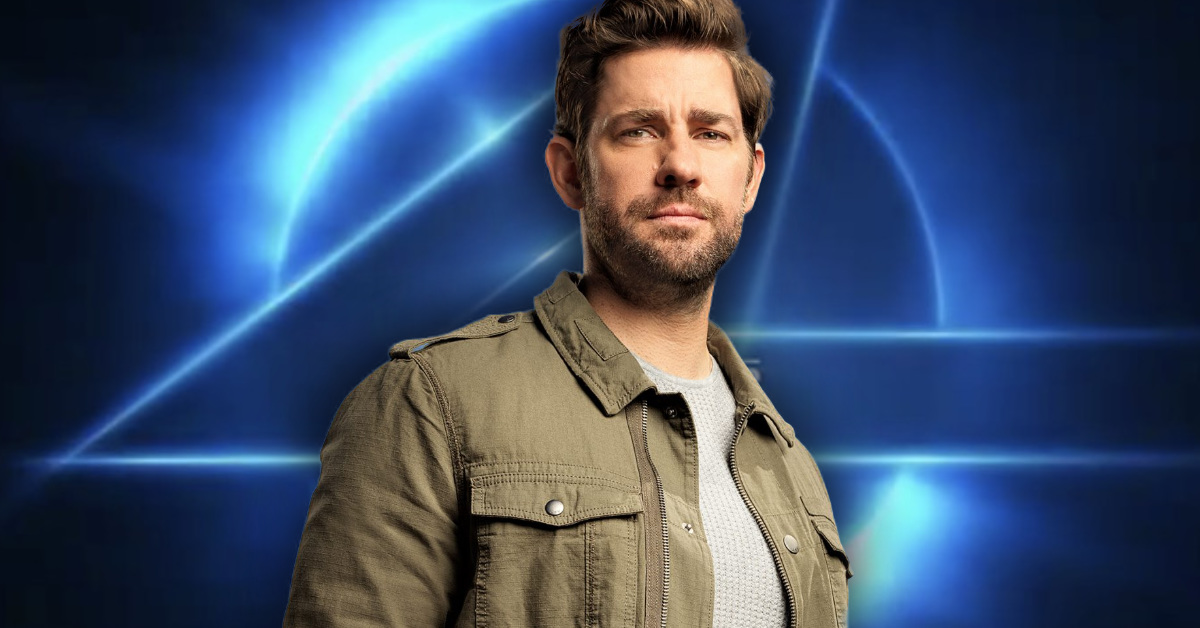 Certainly, the parting was amicable.

John Krasinski will reprise his role as Reed Richards in The Fantastic Four.

Disney released Doctor Strange in the Multiverse of Madness weeks ago. Is a spoiler warning necessary? John Krasinski played a multiverse variant of Richards. But the Scarlet Witch (Elizbeth Olsen) killed him immediately. She shredded him into noodles.

Although his screen time was brief, audiences praised his look. The fan art didn’t lie. John Krasinski is Mister Fantastic. 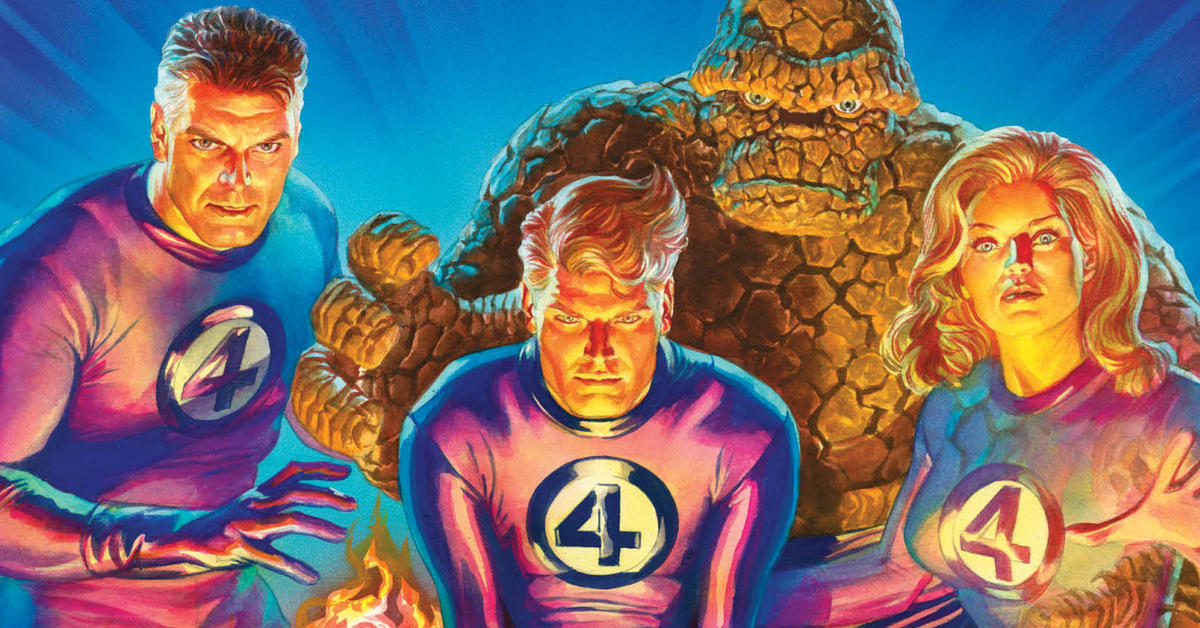 Right now, The Fantastic Four has no director. Jon Watts departed. Watts stated he needed a break from superhero fare. Sure. Nevertheless, don’t be shocked if Watts lands on an X-Men film.

John Krasinski could direct and star in The Fantastic Four. Granted, rumors persist Bryce Dallas Howard might helm it. It’s up in the air.

Writer Tom Clancy created Ryan. Alec Baldwin, Harrison Ford, Ben Affleck and Chris Pine played Ryan before. The previous incarnations of his character were based on books. The Amazon Prime series is a prequel. Reviews of the show are generally positive. A lot of people wondered why the show stopped in Season Two.

Well, the pandemic struck the world hard. Therefore, Amazon Prime threw the series on hold. Not only that, Season Three show runner Paul Sheuring stepped down and Vaun Wilmott took the lead in January 2020.

We haven’t heard much about Season Three, only that it finished filming back in October 2021. Deadline is now reporting that the series will end with Season Four. Amazon Prime hasn’t streamed the third season yet. Nonetheless, they’ve cancelled the program. 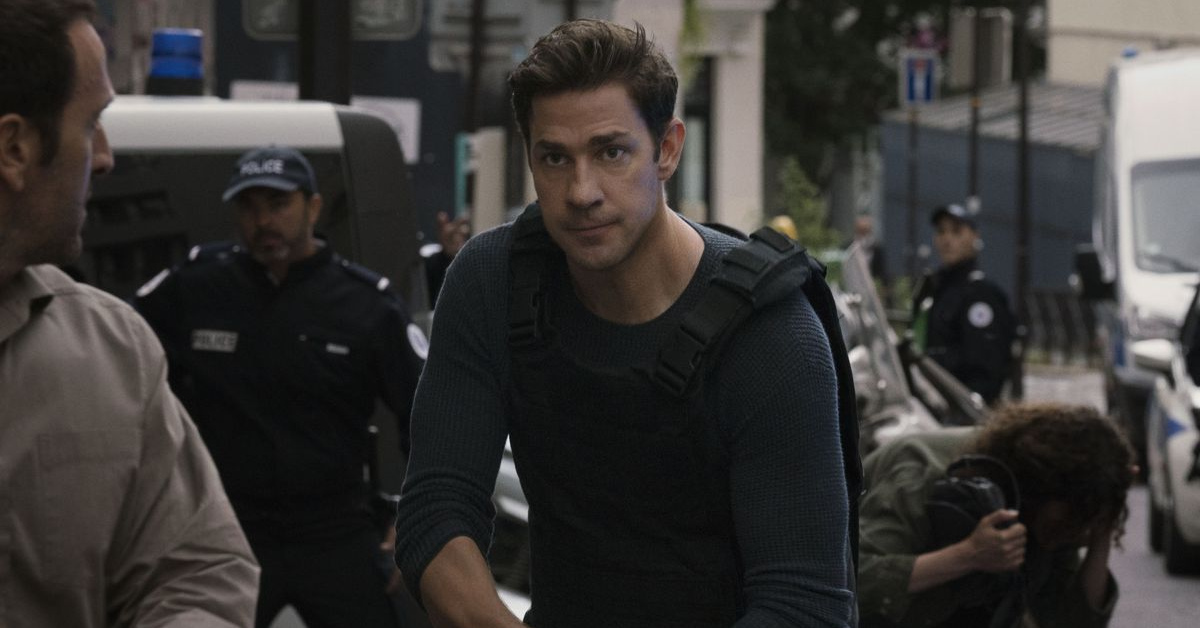 Not at all. Amazon Prime signed John Krasinski to four seasons. Sources acknowledged they offered him an extension. He said no. Therefore, Amazon Prime has developed a spin-off. They nabbed an MCU vet, Ant-Man‘s Michael Peña. Peña debuts as Domingo “Ding” Chavez in Season Three’s final episode.

Peña becomes a regular in Season Four. Afterwards, Amazon Prime is developing a new show with him.

Chavez has been in many Tom Clancy books  including Clear and Present Danger and The Sum of All Fears. Chavez is also the main character of the video-game series Rainbow Six.

There is no official announcement yet, but we do find it a bit sad that we won’t see Ryan dive into the stories from the novels. I would have wanted to see their interpretation of The Hunt for Red October, but the Amazon Prime series was more of an original prequel to the books.

As for John Krasinski, he’s headed for space in The Fantastic Four.