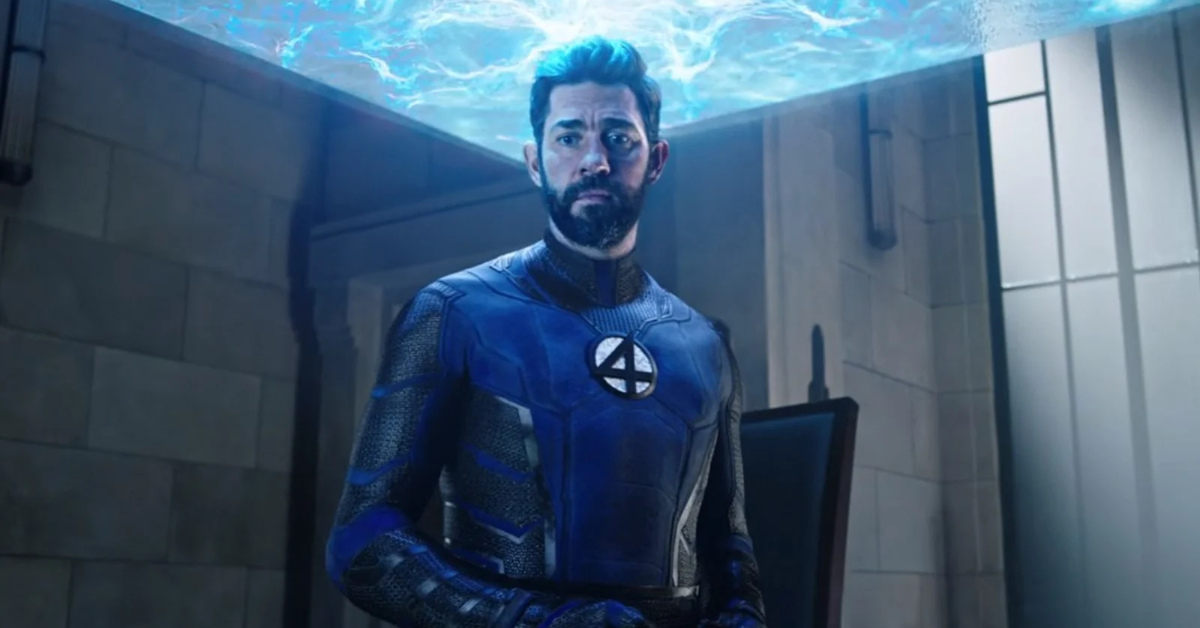 John Krasinski is not among The Fantastic Four‘s leaked cast members. However, it doesn’t mean that John Krasinski isn’t Reed Richards. After all, the report only includes the Human Torch and the Invisible Woman. However, both are relative unknowns.

Michael Roman of the YouTube channel Everything Always caught an IMDb listing that raises eyebrows. In one, Rudy Pankow is the Human Torch. 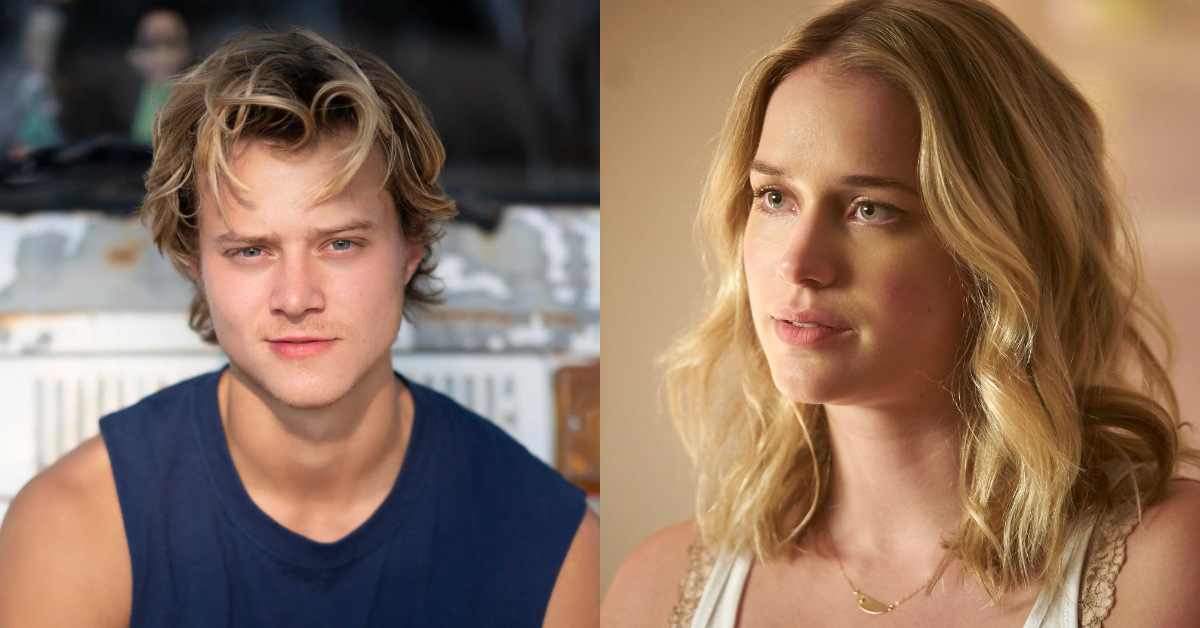 If Pankow is the Human Torch, Marvel Studios is banking on another rising star. Pankow is in the Netflix drama Outer Banks.

For the Invisible Woman, she’s not the often-rumored Emily Blunt. Rather, IMDb has Elizabeth Lail as Susan Storm.

Like Pankow, she’s far from a household name. At this point, one can speculate that the remaining two must be new actors, too.

No, we’re not buying it. Indeed, Pankow and Lail are believable choices. Like a MLB team, Marvel Studios could add draft picks to the line-up. Certainly, they’d save money for costly FX. Still, The Fantastic Four is too big for an all-rookie roster.

Lail has done only TV work, including Gossip Girl and Ordinary Joe. 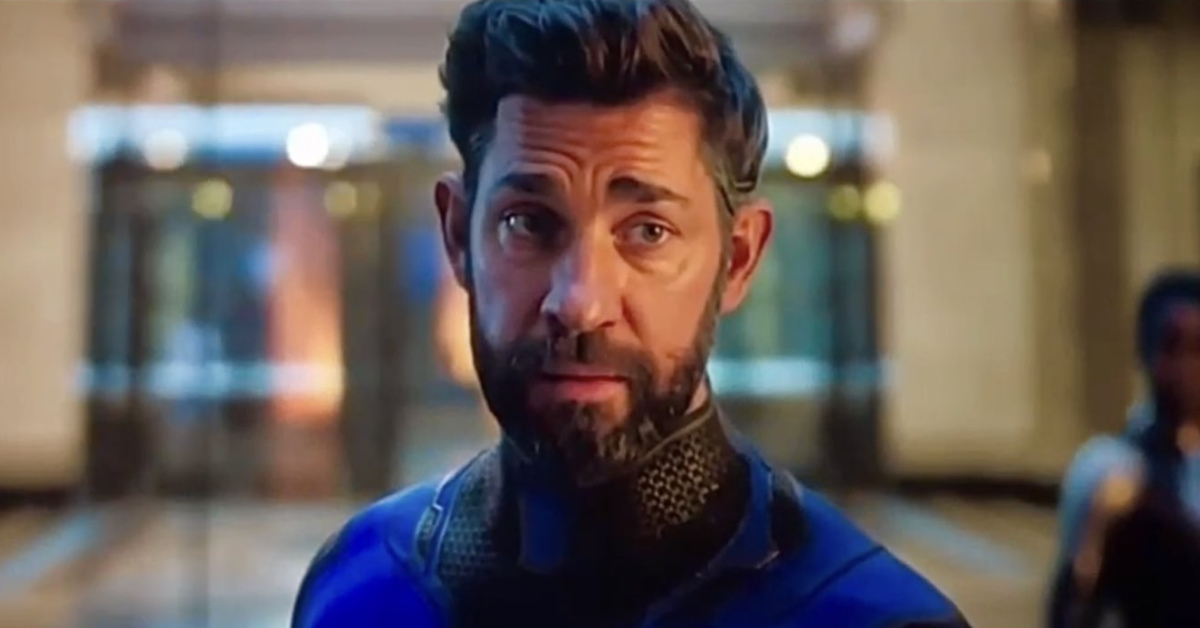 Lail is 30; John Krasinski, on the other hand, is 42. In the comics, Richards is older than his wife. The age difference between the two is basically comic accurate.

In Doctor Strange in the Multiverse of Madness, John Krasinski played a variant of Richards. However, the Scarlet Witch (Elizabeth Olsen) killed him. Instantly.

Sources continue to say that John Krasinski is the MCU’s Richards. I’m sticking to it until I hear otherwise.

Quite frankly, I don’t expect those plans to change. Marvel Studios painted themselves in a corner with John Krasinski. The fans will howl on social media if they hire someone else as Richards.

You can’t unring that bell. And you can’t cook another plate of spaghetti.