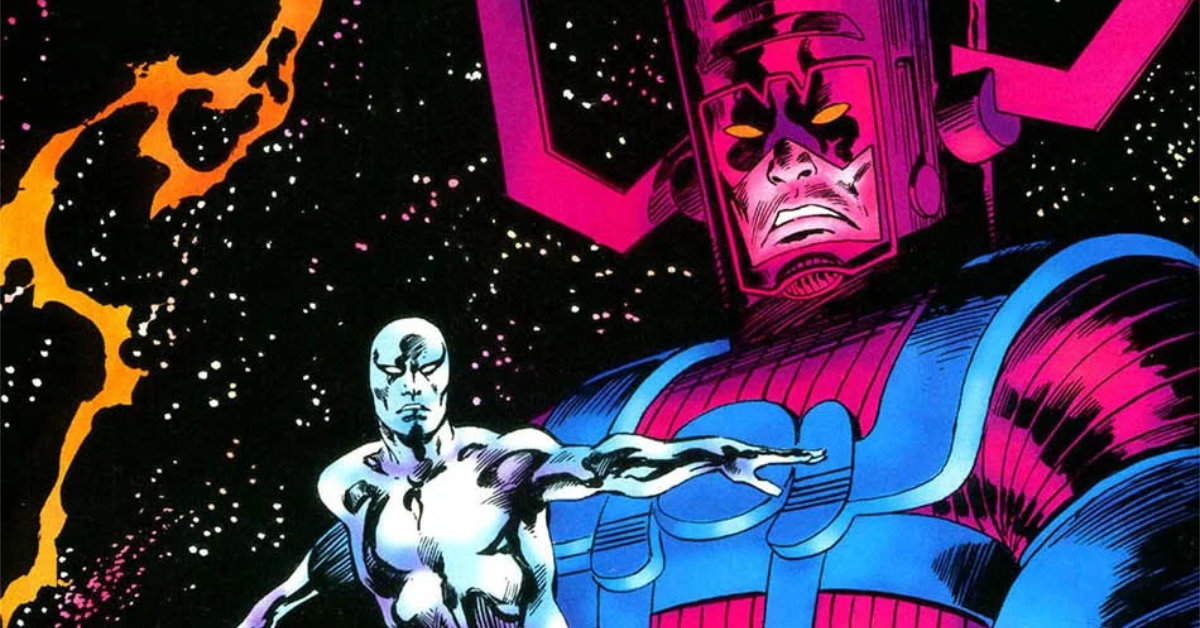 Disney Plus is developing a Heralds of Galactus limited series starring the Silver Surfer. YouTube personality Tim Vo scooped this on his Lords of the Longbox channel.

The heralds of Galactus are scouts to one of Marvel Comics’ biggest villains, Galactus. Driven by hunger, Galactus consumes the life energies of planets. Given that, Galactus is not truly evil. He simply has no moral boundaries in that regard. He wipes out populated worlds to feed himself.

To be more efficient in finding planets for him to consume, he created “heralds.” Each herald has their own motives and personalities. They include The Fallen One, The Air-Walker, Firelord, Terrax the Tamer, Nova (Frankie Raye), and the most famous of them all, the Silver Surfer.

The Silver Surfer is the most recognizable in this list. 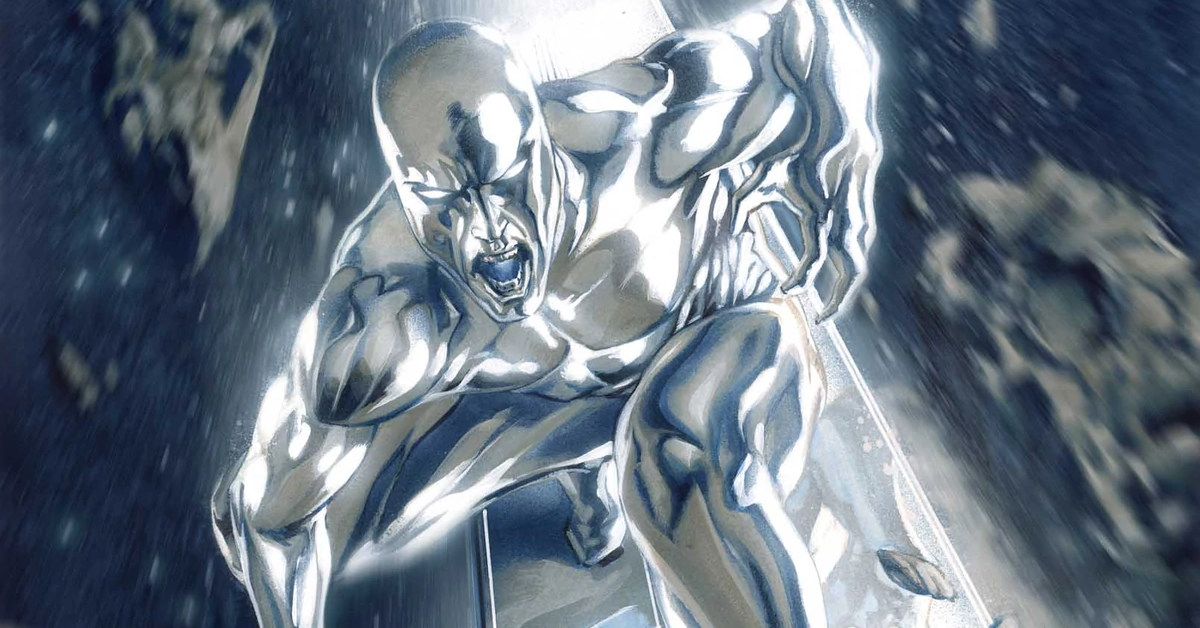 He debuted simultaneously with Galactus in Fantastic Four No. 48 in 1966. Due to his popularity, Marvel Comics rewarded the Silver Surfer with his own comic-book series. He is Norrin Radd from the planet Zenn-La. Galactus intended to consume his planet but Radd saved his world by offering himself as a herald.

Afterwards, Galactus gave him the power cosmic, a new body and a surfboard-like craft. However, Galactus also suppressed his memory. As one of Galactus’ heralds, he looked at Earth as a planet for his master to consume. But he was helped by Alicia Masters (wife of Ben Grimm, The Thing) to rediscover his nobility. Silver Surfer’s change of heart saved the Earth, but he was exiled by Galactus to stay on Earth.

Vo added that details are yet unknown. Nevertheless, Marvel Studios plans the project to be only for one season like WandaVision and now Moon Knight. Our own sources indicate that the Silver Surfer is the series’ lead. Heralds of Galactus delves into the Silver Surfer’s past. Furthermore, the program helps set the stage for an Annihilation film.

Originally, Geekosity owner Mikey Sutton reported that Marvel Studios considered Rami Malek for the Silver Surfer in February 2020. At the time, they planned a Silver Surfer film. Nonetheless, It will set up for something bigger for the MCU besides Annihilation.

Disney Plus’ Loki series prepared us for the multiverse. Likewise, WandaVision and Moon Knight brought the supernatural into the MCU. The series will jump start the Galactus Trilogy for The Fantastic Four. There is no assurance that Malek will take the role. For now, casting is still up in the air. 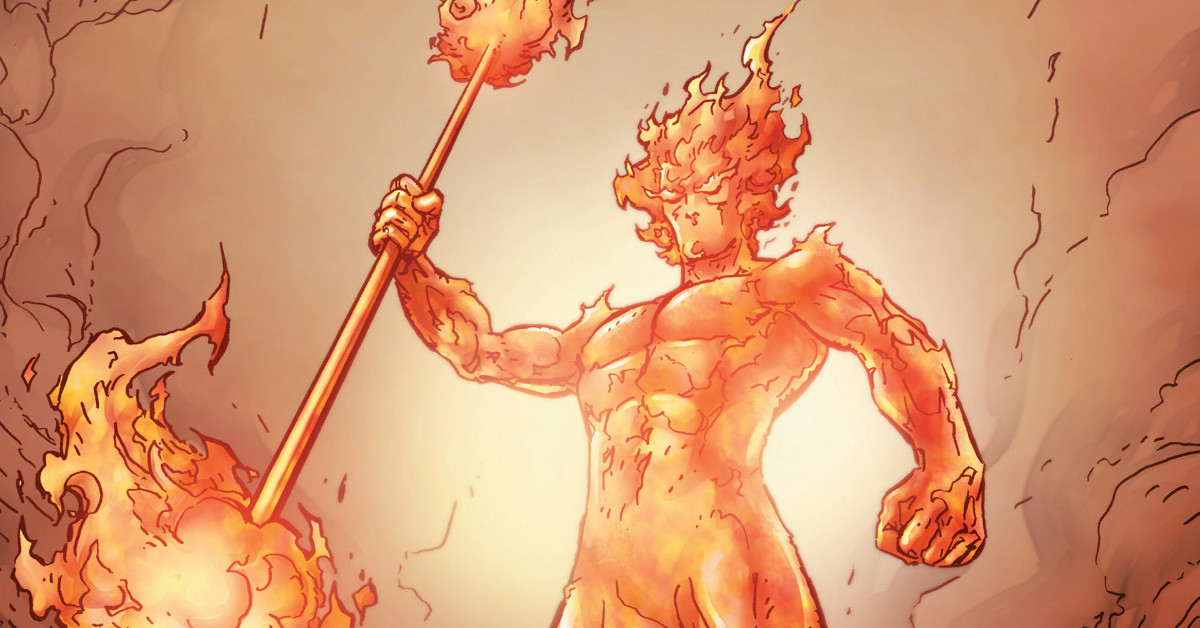 We don’t know how many heralds will be showing up in the show. Still, Firelord may be part of it. No news yet how big or small his character will be, though.

As mentioned earlier, Firelord is one of the Heralds of Galactus.

His name is Pyreus Kril and he comes from the planet Xandar. That’s the same planet from the first Guardians of the Galaxy where the Nova Corps Academy is based. The planet itself is said to be destroyed by Thanos before the events of Avengers: Infinity War. Pyreus Kril was a member of the Nova Corps.

Kril was looking for his best friend, Gabriel Lan. To learn of Lan’s fate, Krill agreed to turn into a herald for Galactus. Writer Gerry Conway and artist John Buscema co-created Firelord. He debuted in Thor No. 225 in 1974.