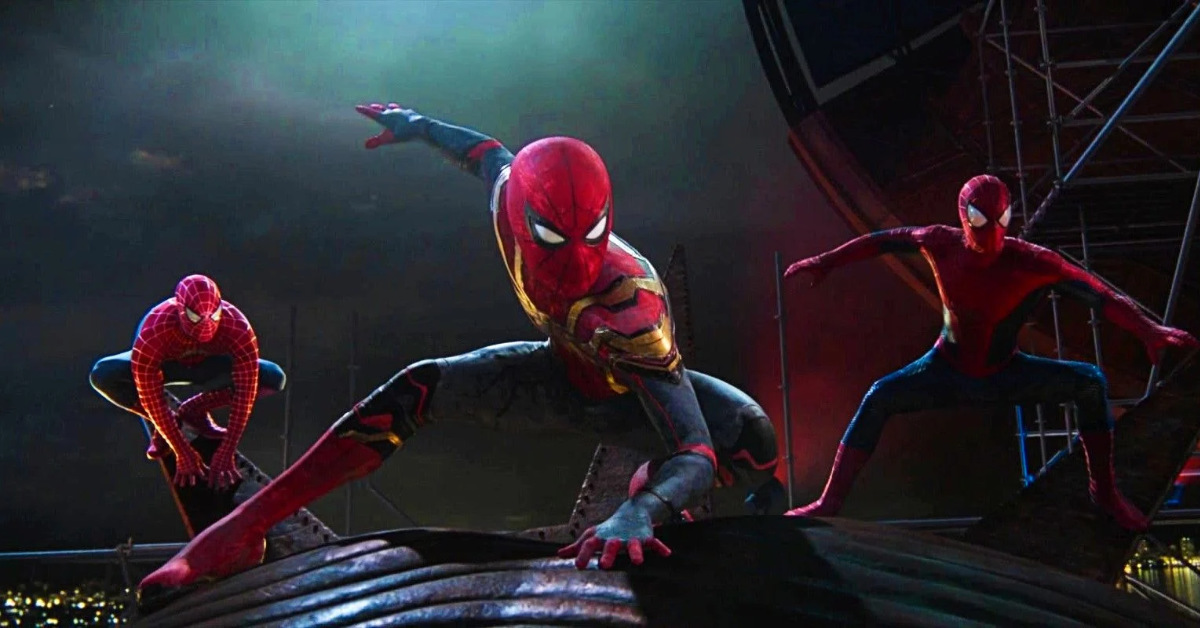 It’s official. We’ll be seeing the three Spider-Men back in the theaters.

On February 20, Geekosity writer Joy Lyn Parohinog Francisco reported that would bring back Spider-Man: No Way Home to theaters. However, Sony would add extra scenes. When Sony didn’t include that footage in the video release, speculation ran wild. The Jon Watts-directed movie has already gained $1.886 billion at the box office. At the moment, Spider-Man: No Way Home is the third most popular MCU film.

For Sony, it was the highlight of the company’s year. After all, Sony’s Spider-Verse follow-up, Morbius, was toothless.

You wanted more Spidey and you got it! 🕷🕷🕷 #SpiderManNoWayHome: The More Fun Stuff Version swings into movie theaters in the US and Canada September 2! More countries to be announced soon! pic.twitter.com/4Ux3AwdpfO

Recently, on the Spider-Man: No Way Home official social media pages, Sony announced The More Fun Stuff Version will hit theaters on September 2, 2022 in the U.S. and Canada. Other countries will also get to see this version with an announcement coming soon.

Not only did they break the news, Sony showed a very small preview of Tobey Maguire and Andrew Garfield at the Statue of Liberty. It’s the scene just before they fight the Sandman, Electro, and the Lizard. They were talking just like in Spider-Man: No Way Home, but the conversation was different.

That’s so cool. We should do this again. 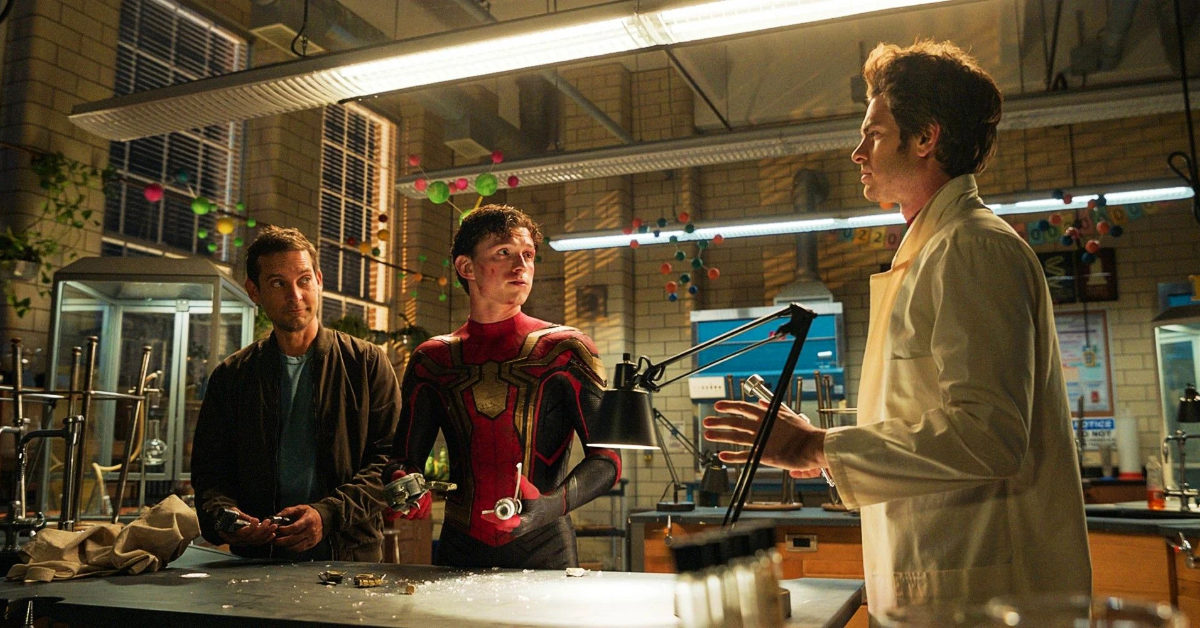 So, based on the preview, we can expect more interaction with all the Spider-Men, including Tom Holland.

We don’t expect that the story will drastically change. Nevertheless, we are expecting to see more of Charlie Cox as Matt Murdock helping the Parker family to get out of legal trouble. After all, it was the main theme of the trailers.

Perhaps there are some scenes that can shed more light to the motivations of the villains of why they joined the Green Goblin (Willem Dafoe). We should also expect refinements to the visuals, too.

How many minutes they’ll be adding to the film is unknown for now. If it will warrant a new theatrical release, it’s possible it could be quite a bit.

For MCU and Spider-Man fans, it’s another opportunity to see Holland, Maguire, and Garfield again. Their chemistry lit the screen in Spider-Man: No Way Home.