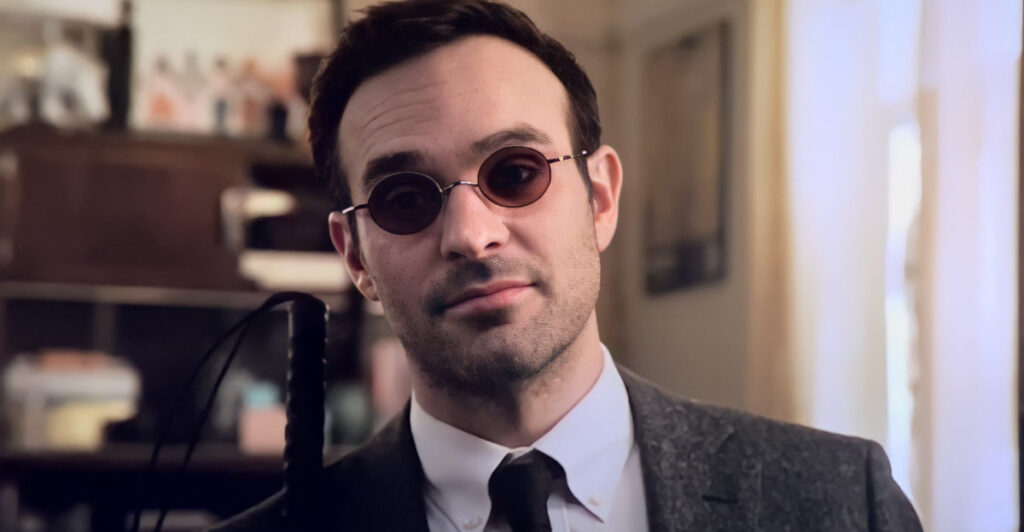 An extended theatrical cut of Spider-Man: No Way Home could include more Charlie Cox footage. According to a new rumor, the movie lands in cinemas on March 11.

In other words, in the second weekend of The Batman.

After all, could Sony and Marvel Studios throw shade at the Distinguished Competition?

The timing is funny.

When one considers the Spider-Man: No Way Home’s box-office records so far, it’s not a shock that Sony would do this.

But who wouldn’t want to see more Charlie Cox?

Let’s not forget the movie achieved this in the middle of the pandemic.

But the virus is showing signs of winding down.

Thus, there is a high chance that Spider-Man: No Way Home could hit the $2 billion mark if it’s re-released. 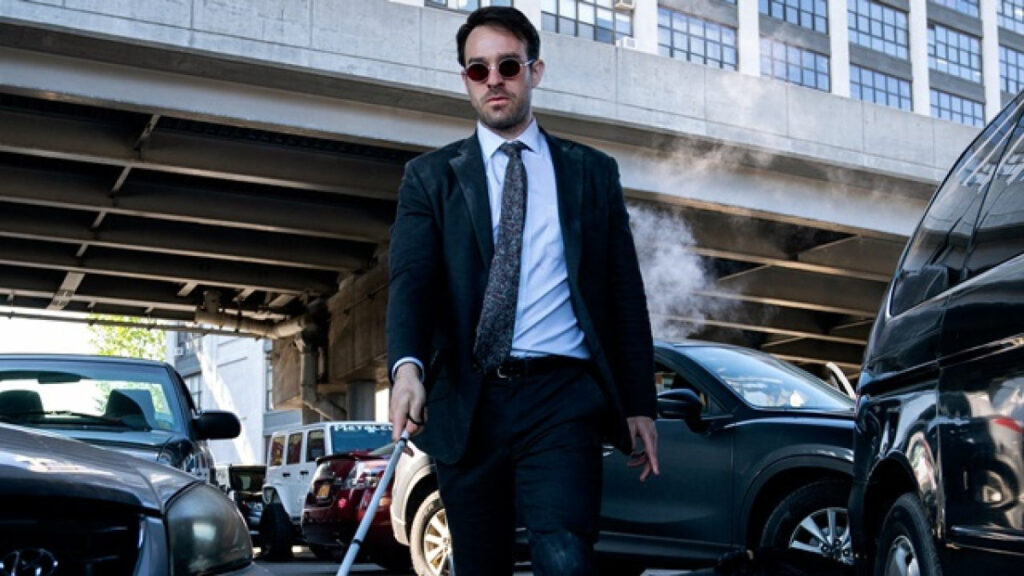 Considering there are countries that have lightened public protocols, new moviegoers would add to the potential ticket sales.

Spider-Man: No Way Home is supposedly released for home viewing on March 22, 2022.

On the other hand, there are reports going around that might be delayed.

Fans have been patiently waiting for that day.

It rather leaves much frustration for the wait.

The video release is supposed to feature bonus content from the film.

Reportedly, it has an added length of up to 100 minutes.

Will the extended cut be the same?

Will it have more of Charlie Cox’ cameo?

Furthermore, there are more polished edits for the villains.

There are many fans who want to see a trial scene with Charlie Cox’s Matthew Murdock defending Tom Holland’s Peter Parker.

Although a legal battle is unlikely, people could still hope. 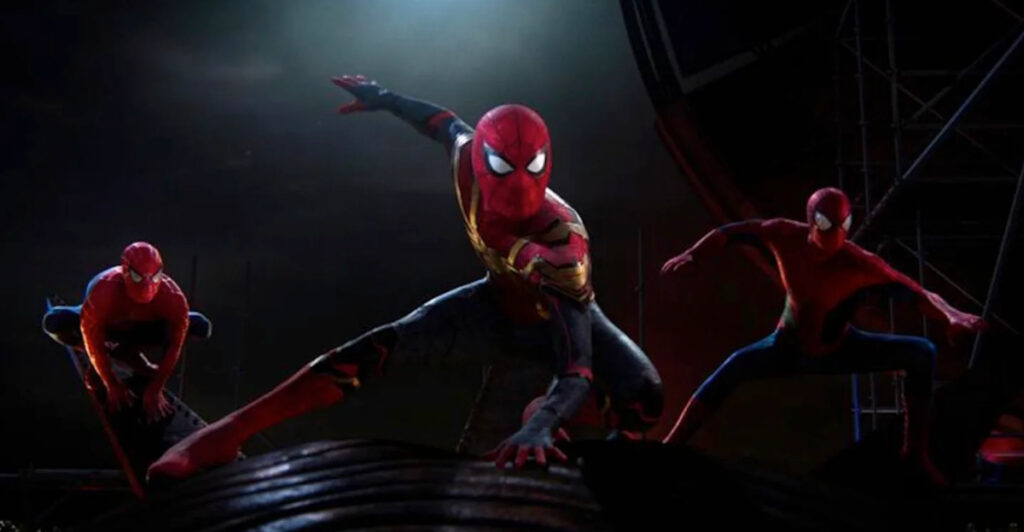 However, what is more likely are added fight scenes and funny interactions with the Spider-Men.

This delay in the home version fuels fire of the extended cut in theaters by March 11.

Still, The reissue of a Spider-Man movie is not actually new.

For example, Spider-Man: Far From Home had a similar move.

This was the year before the pandemic broke out.

I am sure Sony and Marvel are punching box-office forecasts.

The reason they are not actively addressing the rumor is because they are truly looking into it.

Will the home release push through in time or get delayed in favor of a theatrical reissue?

For now, maybe just consider it a momentary web block.