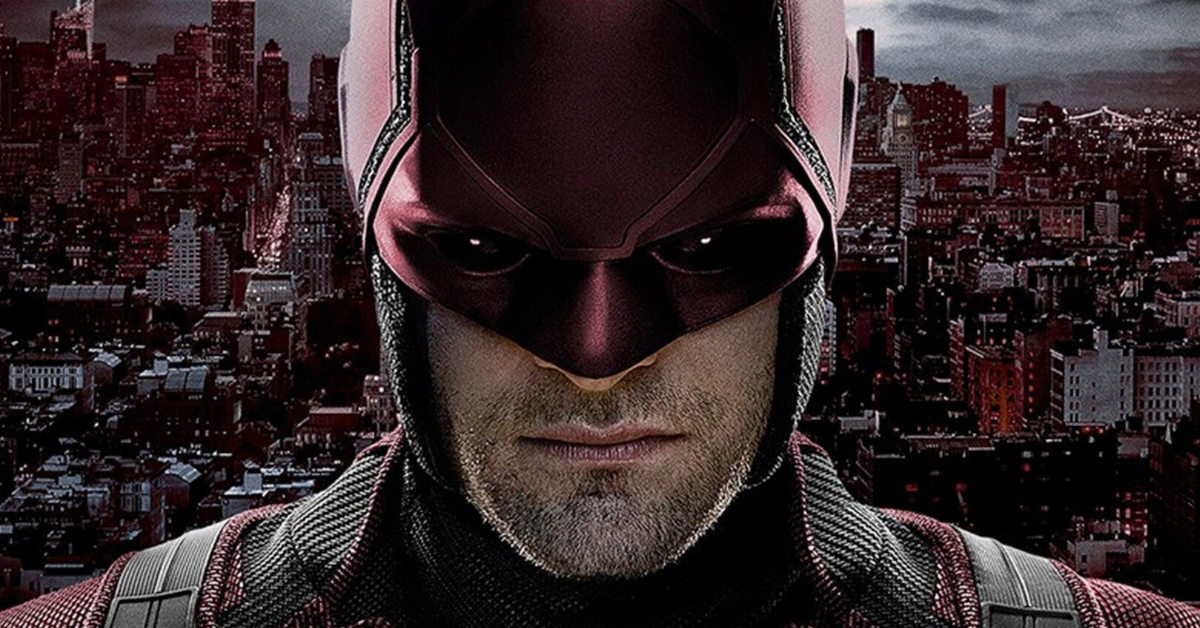 Charlie Cox‘ new Daredevil series take place after the Netflix series. I initially broke Charlie Cox’ return as Daredevil on September 15, 2019. At the time, many argued Marvel Studios would recast the Defenders.

Some believed Marvel Studios president Kevin Feige despised Jeph Loeb’s Netflix shows. Therefore, they circulated bogus information about their future. They weren’t scoops; rather, it was all speculation on their part.

Once insiders told me Feige wanted Charlie Cox and Vincent D’Onofrio back, I quickly reported it. That was nearly three years ago.

Charlie Cox made his MCU debut in Spider-Man: No Way Home. Then D’Onofrio appeared on Hawkeye. 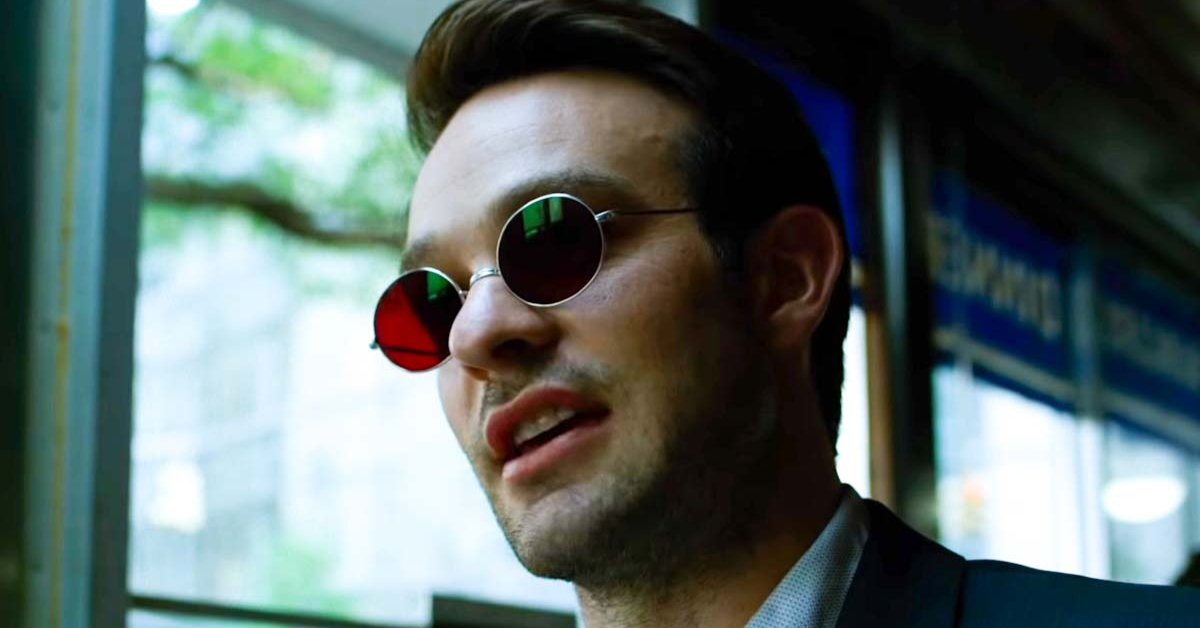 Variety has now revealed Disney Plus is developing a new Daredevil program.

However, there’s a twist. The Hollywood Reporter added:

Matt Corman and Chris Ord have been tapped to write and exec produce a series that will be notable for being the first of the Netflix Marvel shows to get a new but continued series, sources tell The Hollywood Reporter.

Unless there’s a misunderstanding, “continued series” says it all. In other words, Netflix’ Daredevil literally jumps to Disney Plus.

In 2019, Netflix’ Daredevil on Disney Plus seemed impossible. After all, Netflix broadcast an R-rated show. That was a no-no on the streamer. Consequently, either FX or Hulu became its options for new episodes.

But with the new parental lock, Disney Plus grabbed every Defenders series. The profanity, sex, and gore are intact. 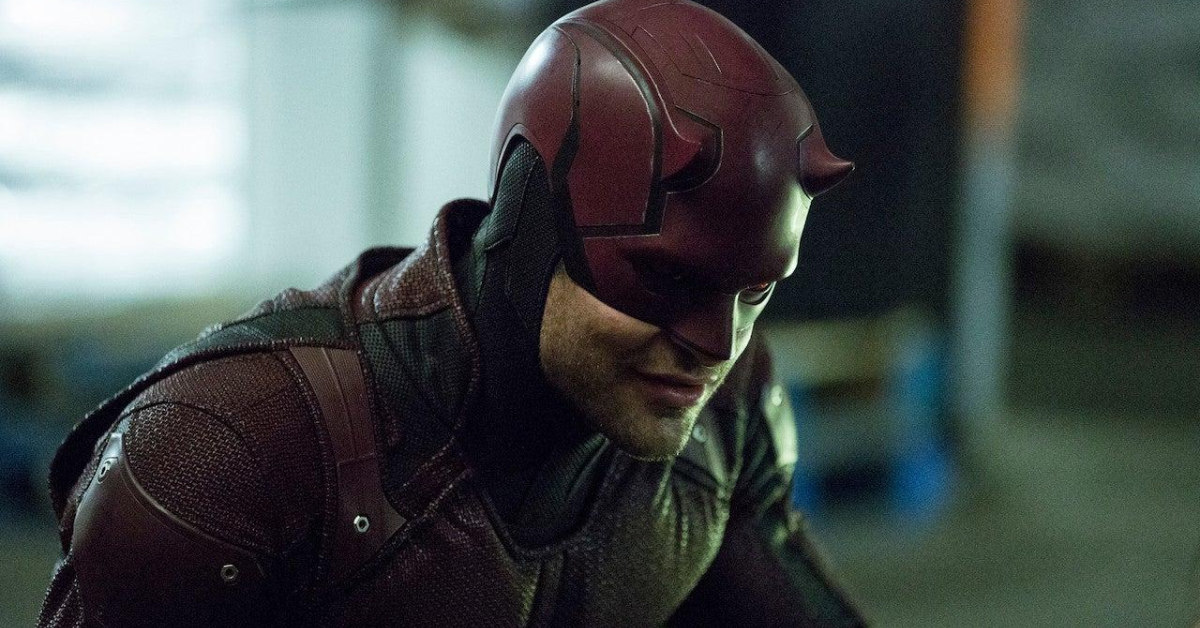 Throughout the years, I have updated progress on Daredevil. First of all, Disney Plus’ Daredevil promises comic-accurate costumes.

Secondly, Marvel Studios plans to recast Bullseye and Elektra. Keep in mind they changed actors for War Machine and the Hulk. Still, they kept the continuity.

If Disney Plus’ Daredevil picks up where Netflix left off, it could be the same.

In any case, it’d make sense for Disney Plus’ Daredevil to maintain the status quo. Indeed, that’d make the Netflix library they now own canon.

On the other hand, it’s not official yet.

Nevertheless, the Man Without Fear is truly back. And so is Charlie Cox as the perfect Daredevil.