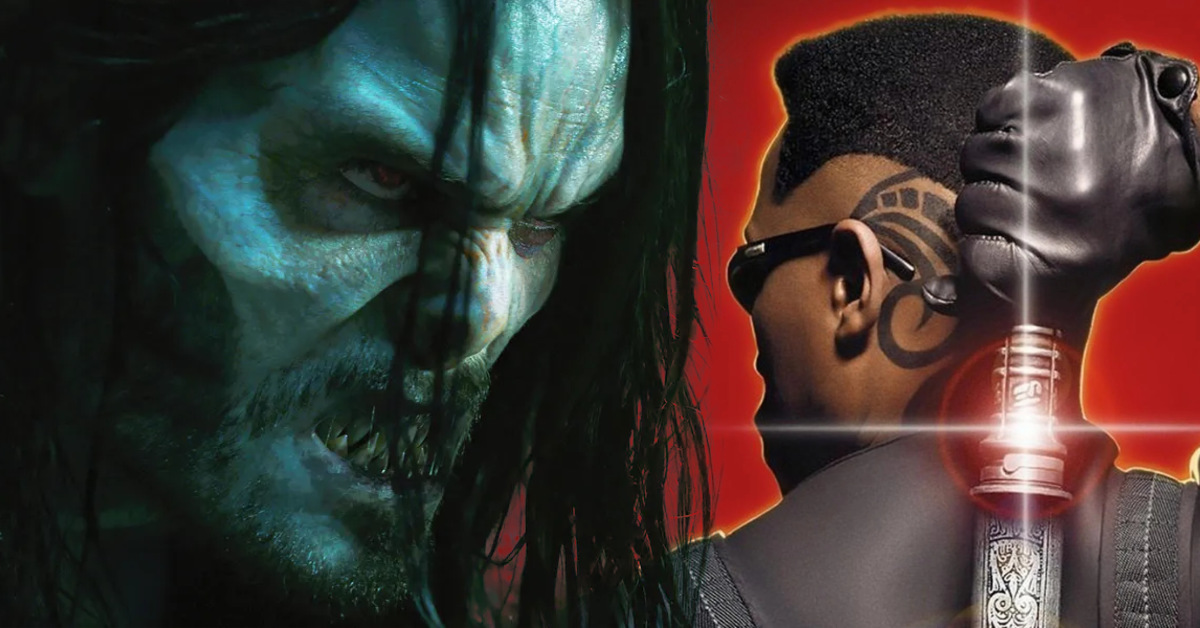 Morbius had no bite at the box office, but Sony still wants Jared Leto’s vampire to team up with Blade. That depends on Marvel Studios.

In 24 days of its theatrical run, Morbius generated a worldwide box office record of $157 million. This may seem favorable especially for a movie that cost $75 million to produce. However, the said cost has yet to add the marketing expenses for the project. Morbius only earned a bloodless $69 million in the U.S.

The ticket sales and the downturn of the sales every weekend indicate that the audience had less than favorable impression. While some projects show a repeat-viewing from moviegoers, this is not the case for Morbius. In fact, there are even viewer reactions that do not encourage others to watch it at all. 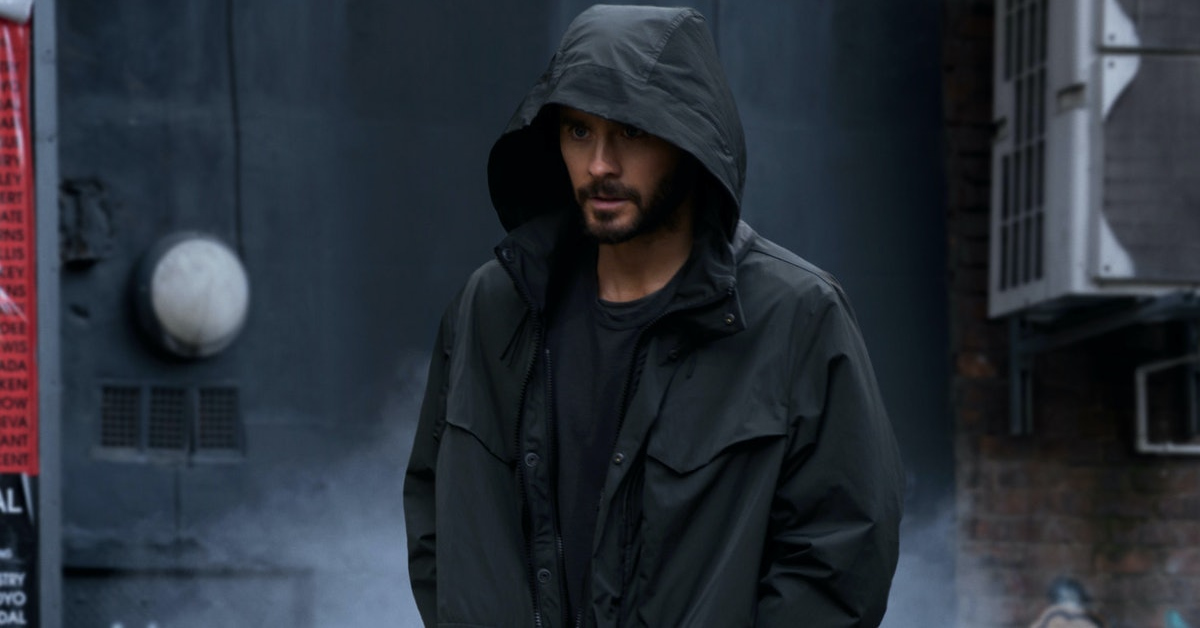 Because of its lower budget, Morbius might break even once it hits home video. As for a sequel, Sony won’t pursue one anytime soon. Nevertheless, Jared Leto’s Morbius may likely appear as part of an ensemble in the future. Morbius just did not succeed in proving he can stand alone in a movie.

Although many fans liked Jared Leto, they threw popcorn at the film.

A lot of comments point to the story writing and continuity for Morbius. Some say the movie deviated from the source. Others said there was too much CGI. Morbius gave a scattered idea on how to go about its storytelling.

Audiences have time and again been introduced to different characters who aren’t really popular in the mainstream. However, some of these characters are now well-loved in cinemas. What made them different? For the most part of the successfully told not-so-popular character stories, it’s the team behind the production that’s the difference. A crew member, or the lead writer or the director himself is a fan of the character since childhood. 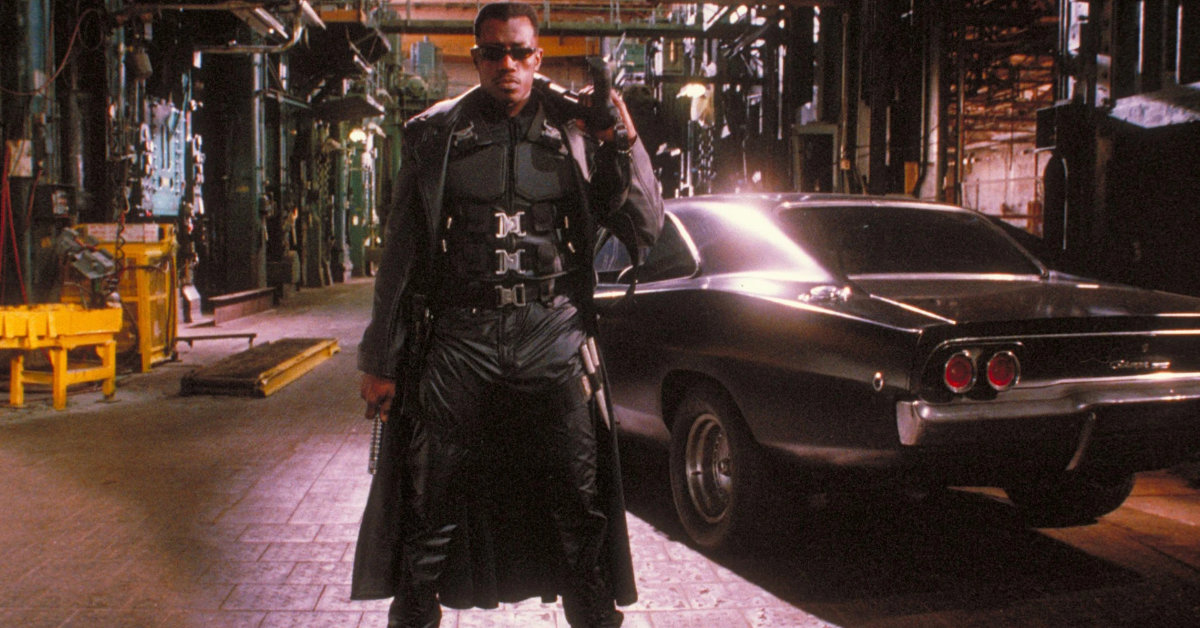 Not that I am saying studios need to hire avid fans. I am saying that the passion that goes behind the scenes makes a difference. I am sure the team behind Morbius has worked so hard for the project. But maybe they needed more time to fully grasp Morbius and his story itself.

Jared Leto will be portraying Morbius again. Director Daniel Espinosa should have someone in the writer’s team or a partner director that truly understands the living vampire.

Comic-book readers immediately notice the difference when it comes to the authenticity of character delivery. Sony should listen to the fans’ sentiments. Everything else follows.

Sources reveal that Morbius could still join the MCU’s supernatural team the Midnight Suns. Marvel Studios president Kevin Feige wanted the Oscar winners, Jared Leto and Mahershala Ali’s Blade, to face off one another. Feige revived Sony properties from the dead before.