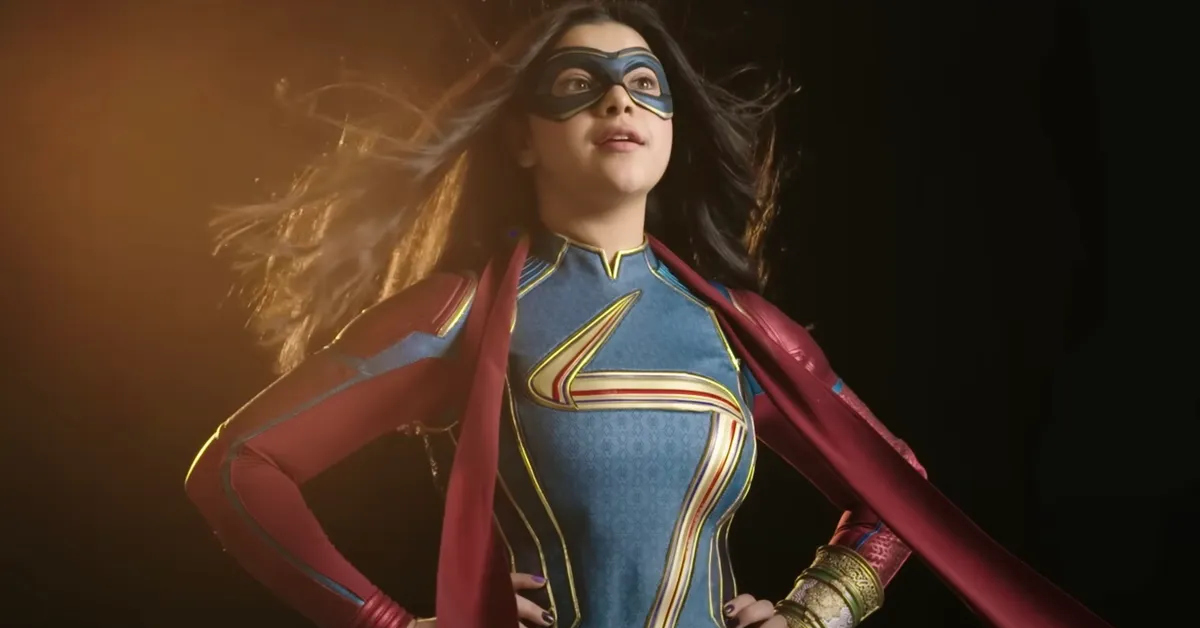 Apparently, Ms Marvel star Iman Vellani has no difficulty speaking her mind even towards Tom Holland. It’s refreshing to find someone who is truly into the source material of the character she is portraying. Vellani is one of those rare people.

At 19, she is on the verge of MCU stardom and two years ago, she could not have imagined it. She comes from a family that is quite far from the world of entertainment, let alone Hollywood or MCU. And her door to that world came from a humble text. MCU’s Vellani discovery story is truly one for the books.

What is remarkable about the young lady is that she is already secure in her opinions about the MCU. She has something to say about the movies and characters in print and in film. More importantly, she doesn’t have qualms in expressing her thoughts out of her genuine curiosity and positivity. Overall, she welcomes conversations in just about anything.

Vellani landing the role for Ms. Marvel on Disney Plus is a tale of serendipity. An unbelievable message in 2020, followed by a “what-the-heck” or “no-regrets-later” video equals a call back. Finally, the MCU found a gem amidst the global pandemic. 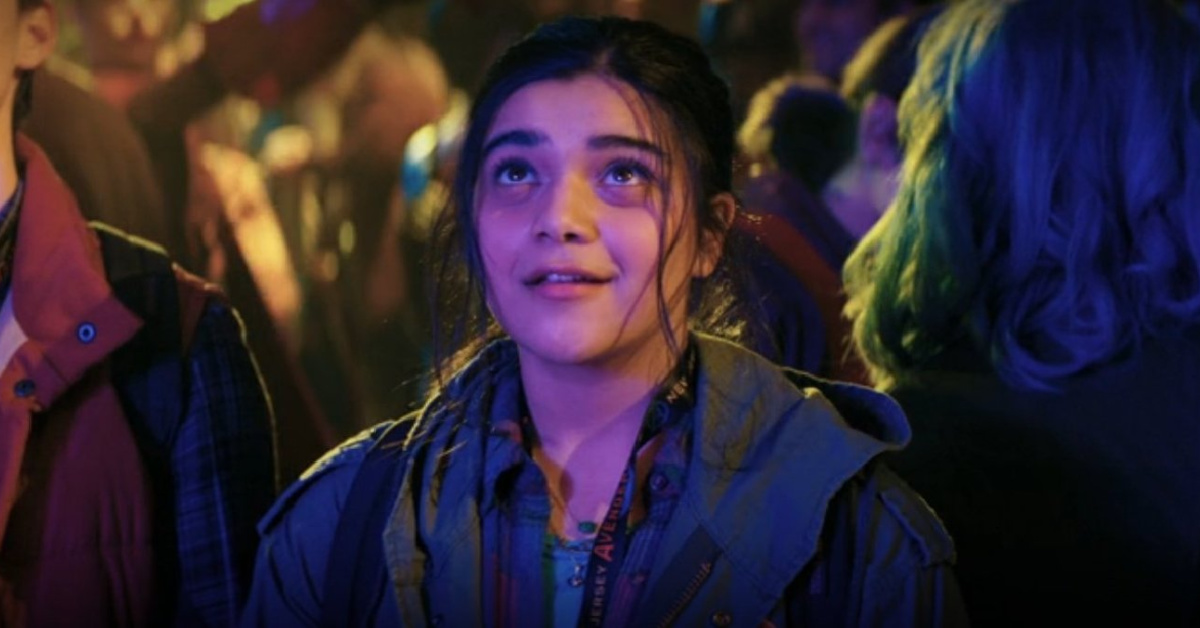 Just last month, Kevin Feige shared how much of an MCU fan Vellani is. In the May 2022 issue of Empire magazine, the Marvel Studios president noticed how Vellani would always have her notebook. The same notebook where she scribbles her ideas and questions about MCU. In Feige’s recollection:

Much like Tom Holland and Peter Parker, Iman is a much bigger Marvel fan than we realized. (On set) she carries this Unabomber notebook with her everywhere, with her scribbles and ideas. And why wouldn’t we want to hear them? Not just because she’s playing the lead, she’d be commenting on the show online. So better comment before the show’s done, and try to incorporate some of those ideas.

This gave an indication that Vellani is very much involved in the development of Ms. Marvel and the story. The very story that surrounds Ms. Marvel. She even shares that she actually argues with Feige himself. Perhaps, it’s one of the reasons why Feige regards her on a different level as to her involvement in the series flow. Her take on certain courses of the story give Feige and the team insight that not a lot of actors share.

She even corrects Feige that MCU is not 616 but 199999. But as Feige “says so,” it’s made official in Doctor Strange in the Multiverse of Madness made it official. Sorry, Ms. Marvel.

In Elite Daily, it’s evident how bubbly Vellani is and how open she is in discussing her favorites in the MCU. Being a superfan of Robert Downey Jr.’s Iron Man, Vellani declares she won’t ever be able to entertain the idea of meeting the actor in person because she truly loves the character too much. She even goes further saying a part of her died after watching Avengers: Endgame. The only MCU movie she refuses to re-watch. 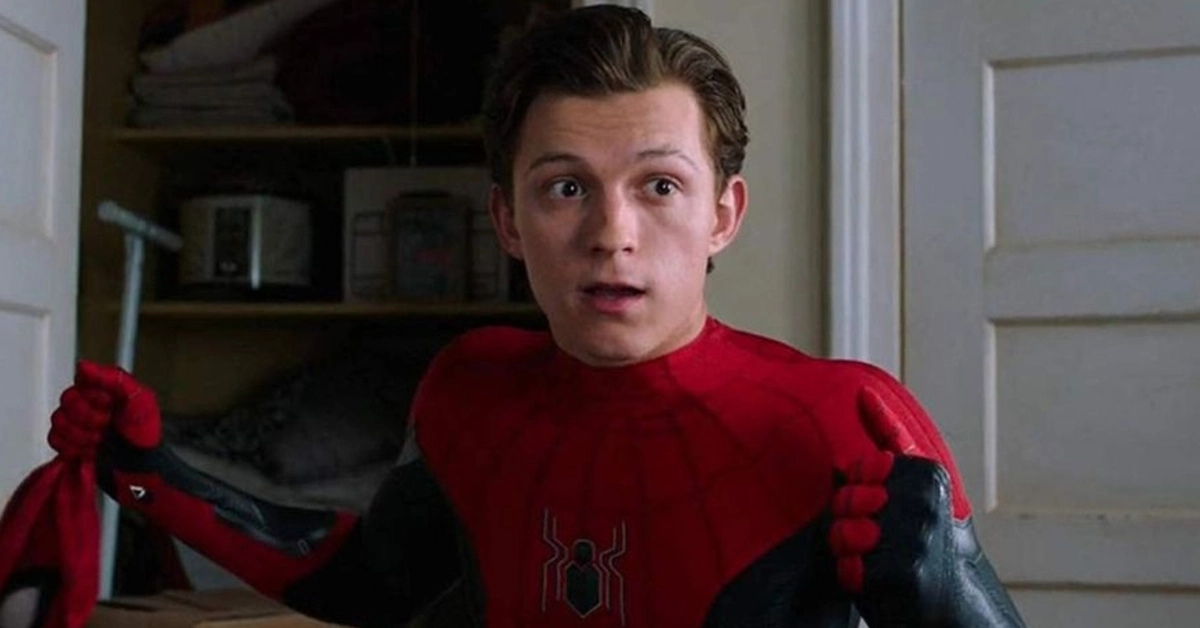 Obviously, Tony Stark, a middle-aged white dude and me, a 16-year-old brown kid — they’re not the same thing. But I related to a lot of his inner conflict of what does it mean to do the right thing and be a good person? And how can you be a good person when you’ve done so much wrong, and how do you eradicate those errors?

It’s quite interesting that she holds Iron Man to such high regard. Particularly because the character is also considered as a mentor to Tom Holland’s Spider-Man. Feige himself compared the actress to Holland in terms of their enthusiasm for the fandom. It turns out they truly have a lot in common.

Vellani herself talked about her first encounter with Tom Holland. Although she only thought of Tom Holland as a really nice person, he demonstrated how bad he is at keeping secrets. Being fans themselves, they were just excited working on their respective projects.

When Vellani asked about his shoot, Tom Holland immediately showed her a photo of him and Tobey Maguire.

She did say that even though they were both in Marvel, she didn’t need to see it at the time.

But Tom Holland being Tom Holland, he’d probably thought it was such cool info to share to a fellow fan. We can imagine the banter those two had during that break.

Ms. Marvel has begun on Disney Plus.