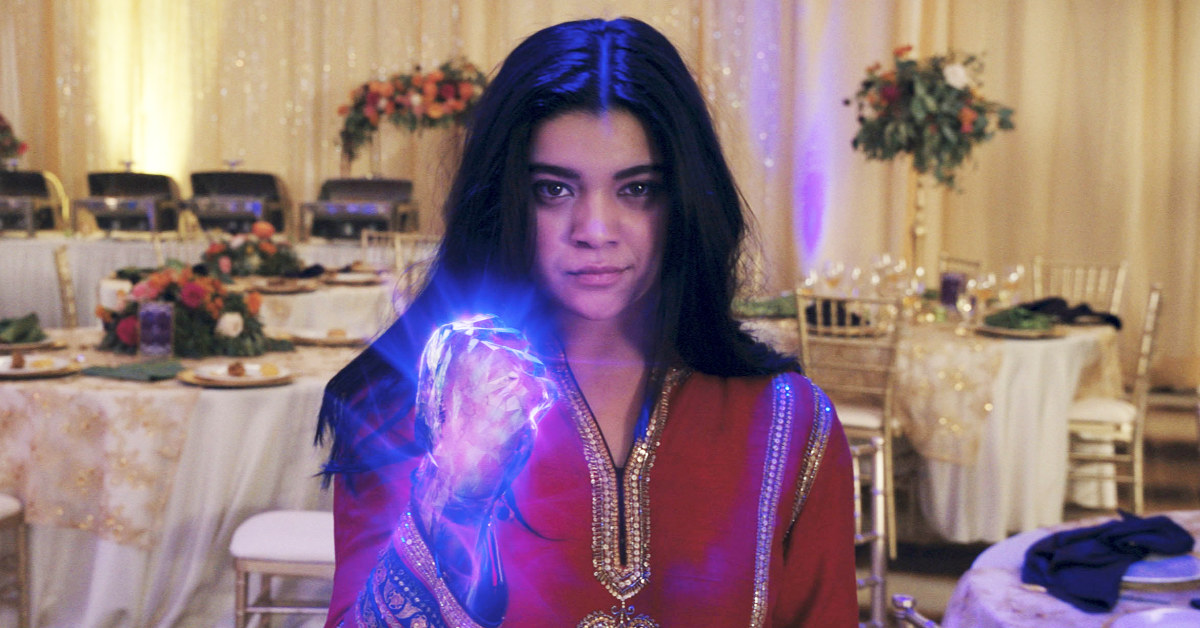 Marvel Studios’ upcoming TV series Ms. Marvel is headed for theaters. However, it won’t be in the U.S. Instead, Marvel Studios is taking Ms. Marvel to cinemas in Pakistan every two weeks. Two episodes fill each showing. Disney Plus will be the only outlet to watch Ms. Marvel in the U.S.

Marvel Studios’ Ms. Marvel Will Get Theatrical Release In Pakistan 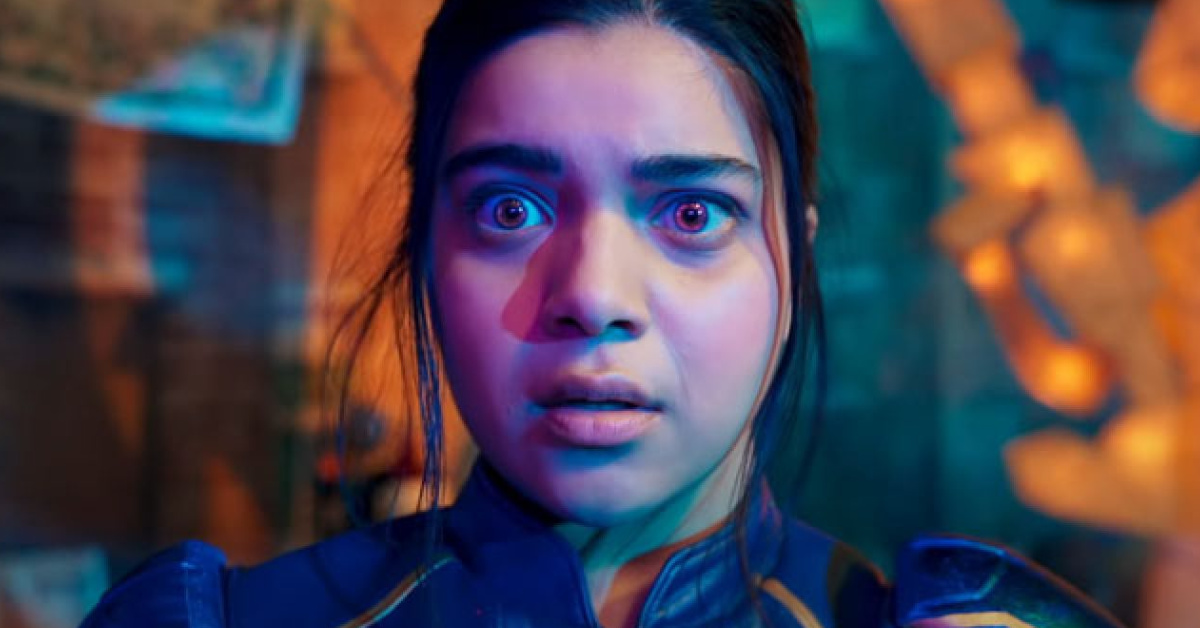 However, Disney Plus is currently unavailable in Pakistan. A theatrical release provides Pakistanis in the country a way to see the series. Moreover, Variety acknowledged there are other reasons, too:

Other factors include the Eid-ul-Fitr holidays as a cinema-going peak and the underlying growth of the country’s cinema market, where Spider-Man: No Way Home recently earned some $1.75 million from just 53 venues.

It will debut in Pakistani cinemas on June 16 with episodes 1 and 2 combined into a feature-length presentation. Episodes 3 and 4 will be similarly merged and release in Pakistan on June 30. Episodes 5 and 6 will release on July 14.

Moreover, Disney and Marvel Studios will create a cinema format version of the six-episode series for Pakistan.

Ms. Marvel also features a diverse cast both in front of and behind the camera. Therefore, Disney and Marvel Studios did not want Pakistani audiences to miss out on seeing Ms. Marvel.

Marvel Studios’ Ms. Marvel Will Get Theatrical Release In Pakistan

Disney Plus released an updated synopsis for Ms. Marvel as well:

Ms. Marvel is a new, original series that introduces Kamala Khan, a Muslim American teenager growing up in Jersey City. An avid gamer and a voracious fan-fiction scribe, Kamala is a Super Hero mega fan with an oversized imagination—particularly when it comes to Captain Marvel. Yet Kamala feels like she doesn’t fit in at school and sometimes even at home—that is, until she gets super powers like the heroes she’s always looked up to. Life gets better with super powers, right.

Because countries have different licensing agreements for streaming services, Disney Plus has yet to secure availability in certain locations.

Indeed, it’s a thoughtful and wise decision for both Disney and Marvel Studios.