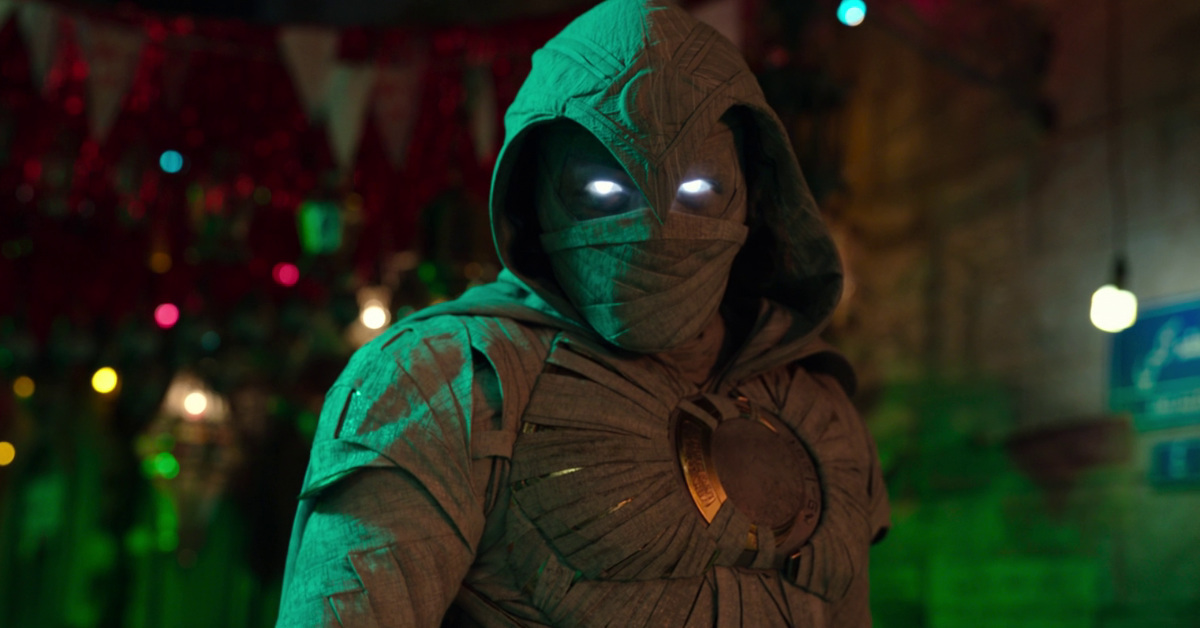 Spoiler alert: Moon Knight will return. But both the show and the character? That’s unknown for now. EP Mohamed Diab admitted:

I’m kept in the dark, just like the fans.

Still, Moon Knight ended with a cliffhanger of sorts. Spoilers ahead.

Marvel Studios doesn’t dangle a carrot and leave it unresolved.

Sources continue to claim that Moon Knight will join the Midnight Suns with Ghost Rider, Blade, and Werewolf by Night. Marvel Studios is piecing the supernatural Avengers together.

Moon Knight acquired favorable reviews with an 87% average Tomatometer score and 93% average audience score. As fans of the series, we would like to expect a continuation, especially when things are going so well. Moon Knight clicked with a general audience who weren’t aware of him.

They do now and want more. 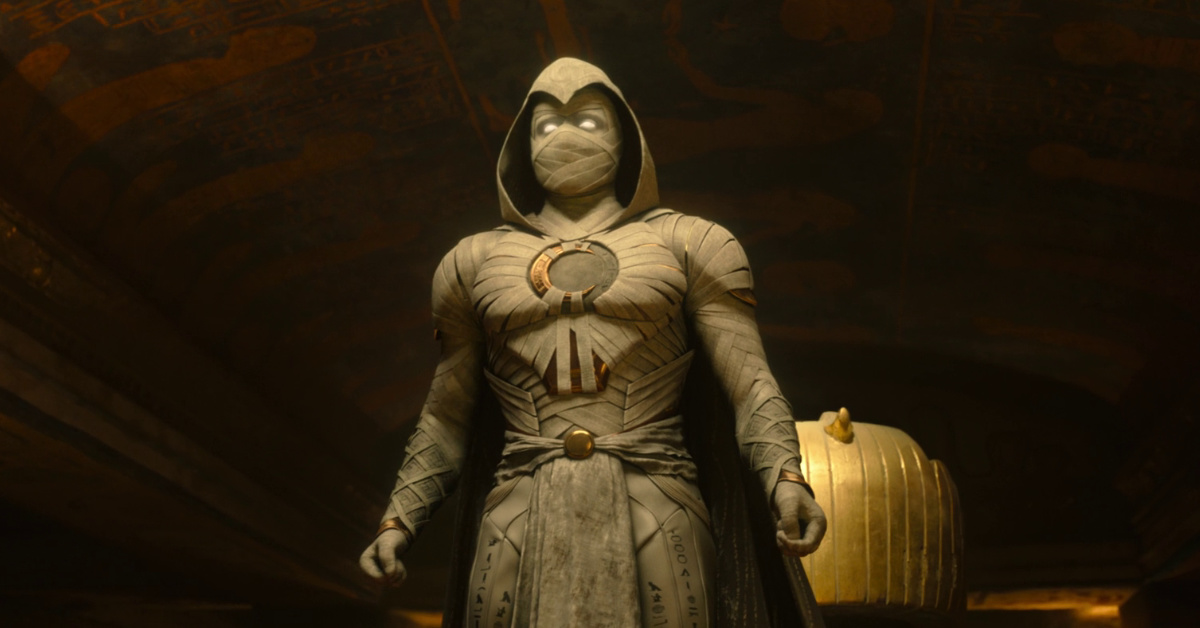 In an interview, when asked about a rumored Moon Knight Season Two, Oscar Issac said:

You know, I think we approached it as ‘this is the story’ and let’s just put everything out on the table on this story. There’s definitely no official plans to continue it. I think it would depend on what the story is.

That being said, I love being Steven. I just love it. It’s just like, physically, it’s so much fun to be him. So, you know, if there was a story that really made sense, I’d be happy to be part of it.

This can be heartbreaking news that there is no confirmed Season Two as of yet. But Oscar Isaac did say that he’s happy to return if there is a story.

Marvel Studios will have a new tale to tell.

I’ve not heard anything. So if there [are plans], I’m yet to hear. If there were, I would, yeah, I’d consider returning. Of course.

Do you want to play the same character for long periods of time? Most actors don’t. But if you’re making audiences happy, your opinion changes.

It seems that the cast themselves are looking forward to coming back, but don’t want to rush into another season. Pushing and forcing a series to extend can make the audience lose interest. At the same time, the cast don’t want to play a specific character for many years. 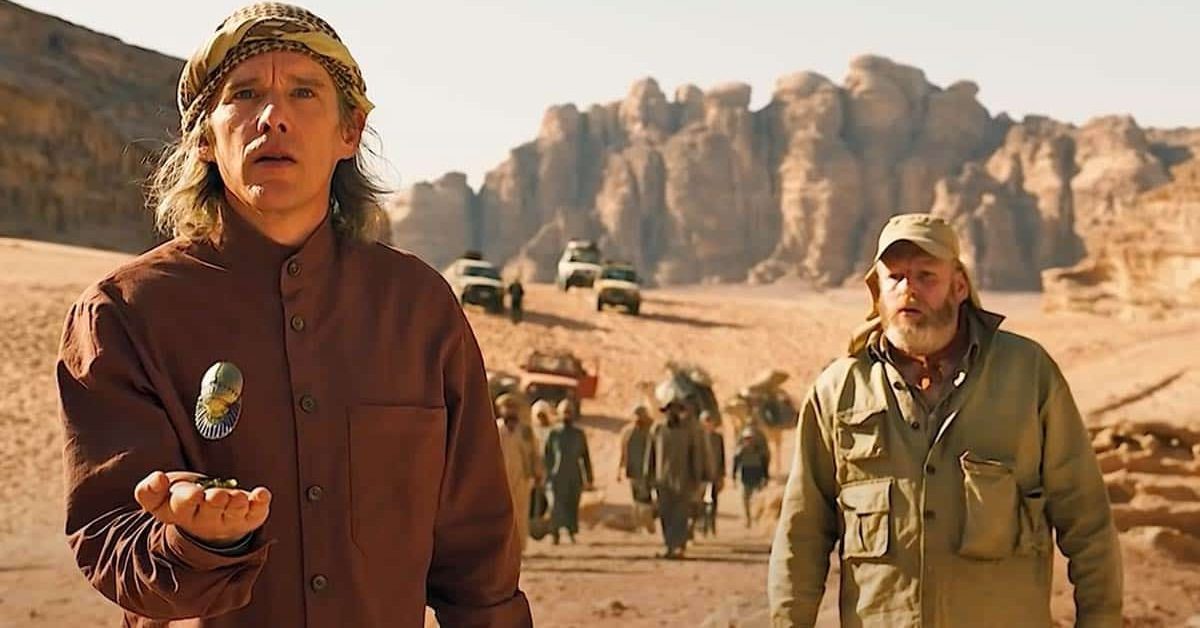 The Disney Plus MCU shows have stood out because each one is telling a specific story. Marvel Studios describes their Disney Plus programs as six-hour movies. After all, they have a very specific narrative and incredible production.

So far, only Loki and What If…? achieved second seasons. Both of those series are still dealing with the MCU multiverse which is something that will last for a while, if not stay for good.

Moon Knight, as of now, is just like WandaVision. Marvel Studios originally planned Moon Knight as a limited series. Nevertheless, WandaVision spawned Doctor Strange in the Multiverse of Madness. In other words, it led to a larger theatrical project.

Marvel Studios president Kevin Feige has said before on The Hollywood Reporter that Marvel is staying away from long-term contracts. They want the cast to be excited to return to the roles rather than being locked to contractual obligations.

When he does, Moon Knight will have company. Bank on it.